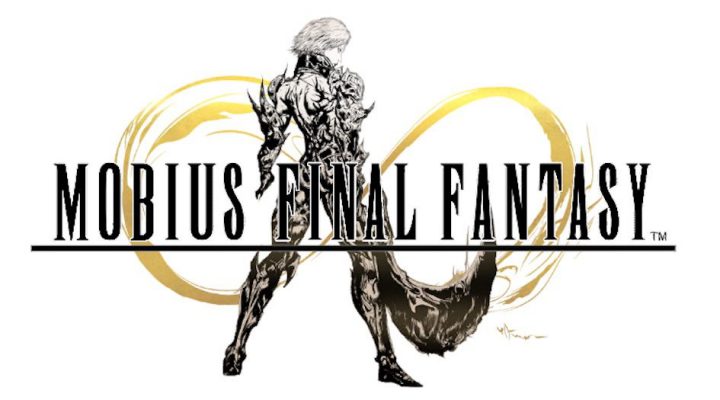 A simple but satisfying combat system

Mobius Final Fantasy sure is pretty. The detail and designs of the characters are impressive (for the most part), and spells and special attacks are nice and stylish – but is that really enough?

Maybe. It depends on what you’re looking for. 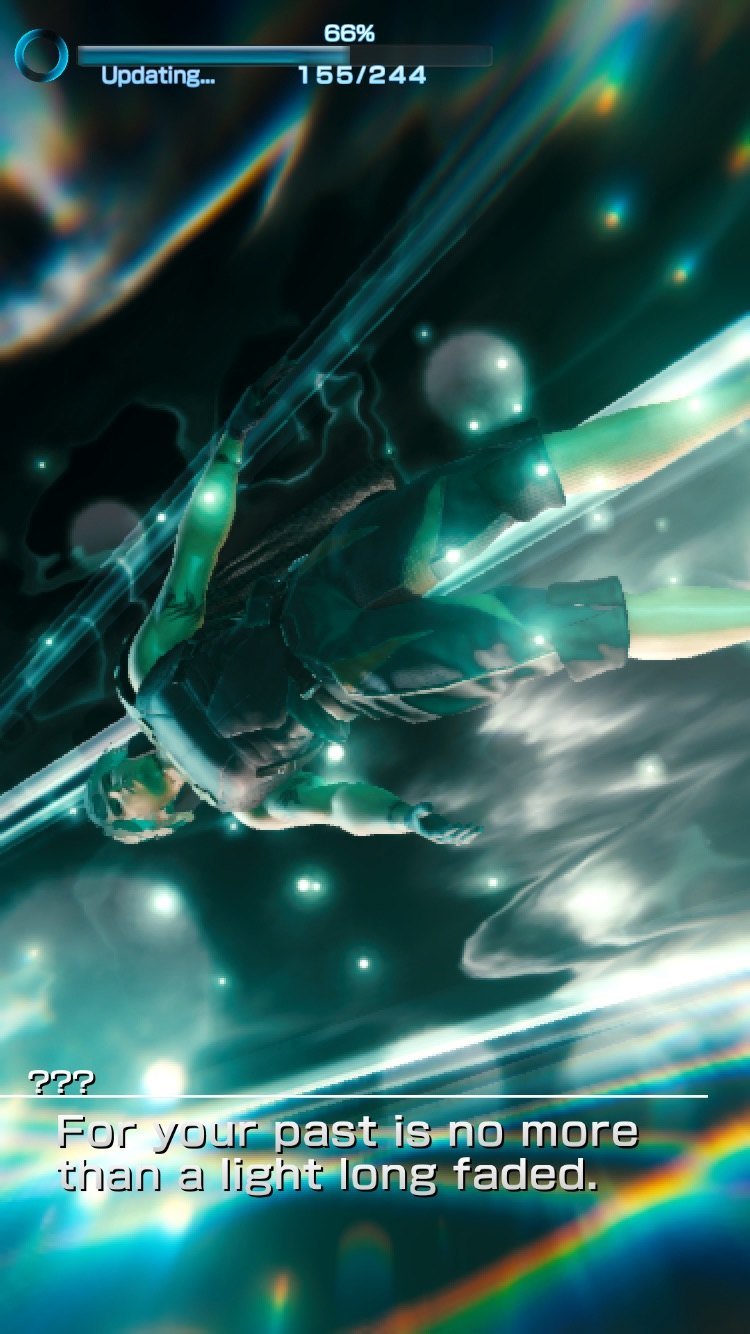 Things start out in suitable modern Final Fantasy fashion, with a surreal exposition dump that makes no sense before launching into the action. This time around the story follows a nameless protagonist who may be in some kind of purgatory, and may or may not also be destined to become a Warrior of Light.

Yeah, it’s definitely not the sort of thing anyone will be playing for the story.

The main draw of Mobius Final Fantasy is fighting monsters and improving your character — in admittedly spectacular fashion, thanks to its gorgeous visuals. You might not get to see much of the world/dimension/whatever, but the areas you do see all look great. Enemies are also quite impressive to look at, and the designs are on par with other contemporary games in the series. The character’s costume designs, on the other hand, are very it and miss. They look good on a technical level, but why are about 95% of the hero’s shirts missing the back and sides? It can’t be that warm — especially seeing as there’s some guy wandering around in very heavy-looking (and awesome) armor. 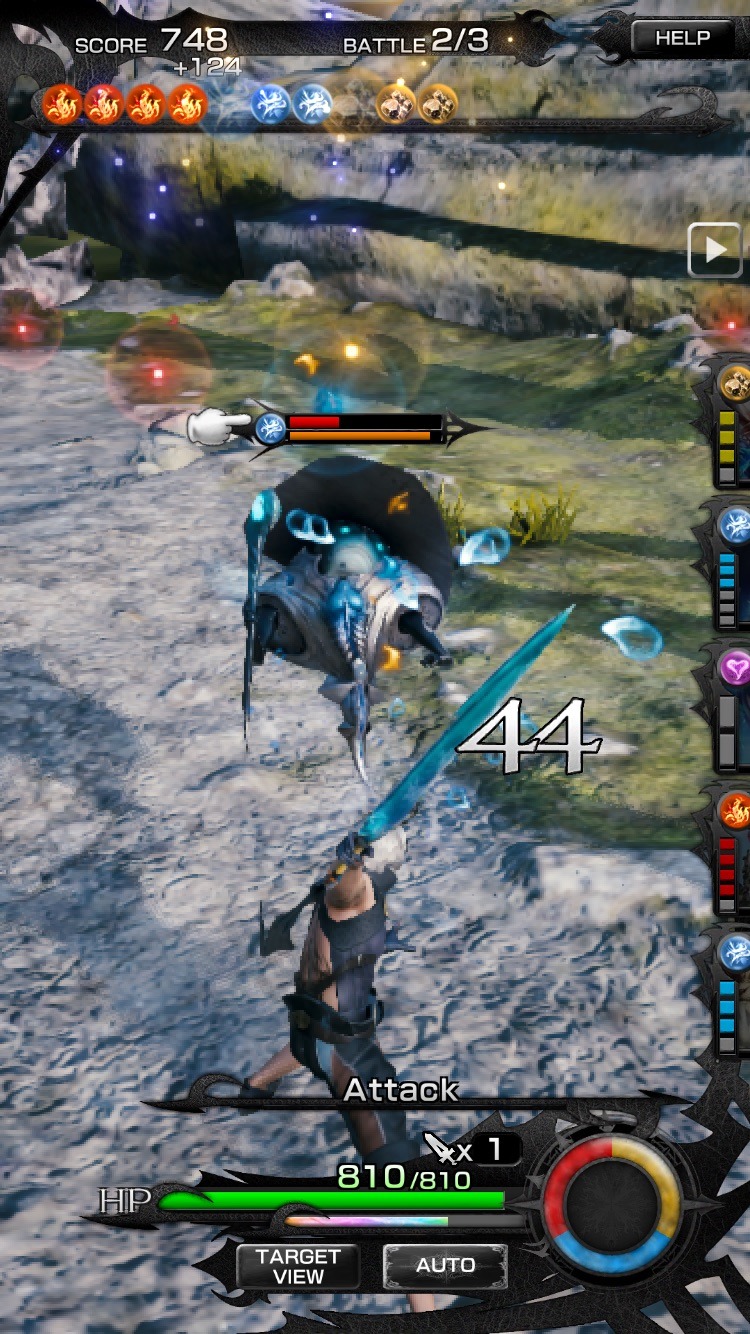 Combat is mostly a simple matter of tapping the screen to attack, while occasionally switching targets or activating special abilities. The presentation goes a long way towards selling it, but the combat system itself can be pretty entertaining too. Smacking enemies around yields colored orbs that can cast spells, be spent on healing, or activate elemental defenses for a short time. It’s all very straightforward, but it works well in practice. Being able to find/draw/buy new ability cards, discover new classes, or even develop new classes to play as also helps to keep things from feeling too shallow.

It does start to get pretty repetitive, though. I’ve found the allure of unlocking new job classes to be enough to keep me playing — but even with all the stylish attacks, the combat does get to be kind of dull after awhile. This isn’t a “true” Final Fantasy, obviously. This is a quick-fire, free-to-play, over-simplified mobile RPG; not an 80 hour epic filled with memorable characters and cool hidden extras. 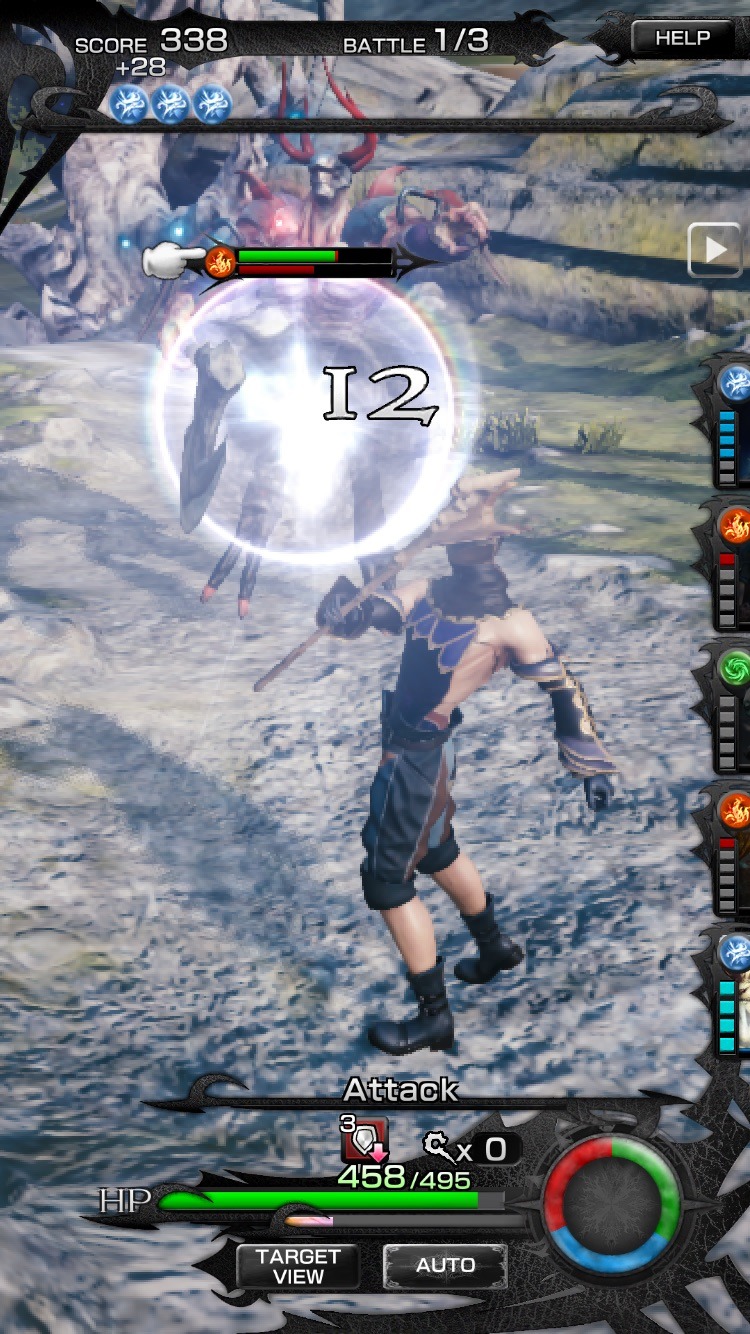 It’s also disappointing to see that, despite all the freemium releases there have been over the years (from Square Enix or otherwise), we still have to deal with such a cluttered and unintuitive interface. Really? I have to go into the Decks menu to change classes? I have to view individual ability cards one at a time in order to get the New notifications to go away? Really? Seriously? Just once I’d like to play a freemium RPG that isn’t buried in gaudy, intrusive menus that you need a tutorial just to navigate through.

Mobius Final Fantasy is a bit frustrating for reasons I didn’t expect, but I wouldn’t call it bad. Uninspired, a little dull, sort of satisfying, and remarkably pretty, certainly.

If you’re looking for a new mobile Final Fantasy that plays like its console brethren, you’re going to be sorely disappointed. But if you need something mindless and fancy-looking to kill time? You could do much, much worse.

Road Not Taken Review: Lost in the Woods