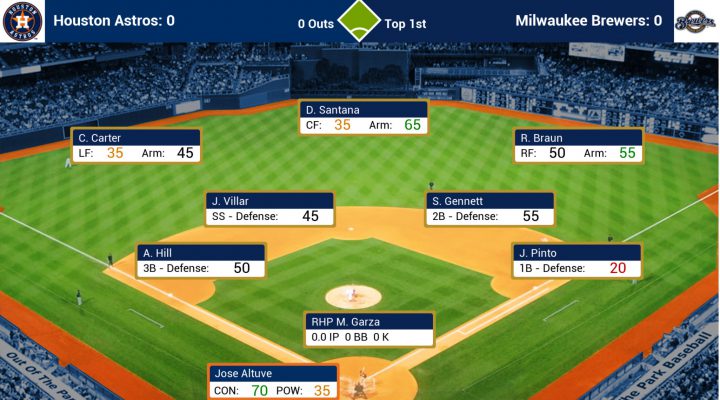 Incredible depth and flexibility, as always.

Feels quicker and more responsive in menus and while simming.

No major new features added since the 2015 game.

Sports game franchises can be tricky things. Customers expect annual updates to add not only updated teams and players but also new features. Change too much and it makes people grumpy, too little and they feel cheated. OOTP Developments took a conservative path with MLB Manager 2016, and while it’s still the best baseball sim on mobile, it’s similar enough to its predecessor to leave you wanting just a bit more.

To be fair, nothing OOTP did for this season was going to be as momentous as getting the Major League Baseball license, which it did for 2015. Having not only every current MLB team name and logo but historical logos as well adds an immersion factor that can’t be duplicated in any other way. It’s great to see them back this season. 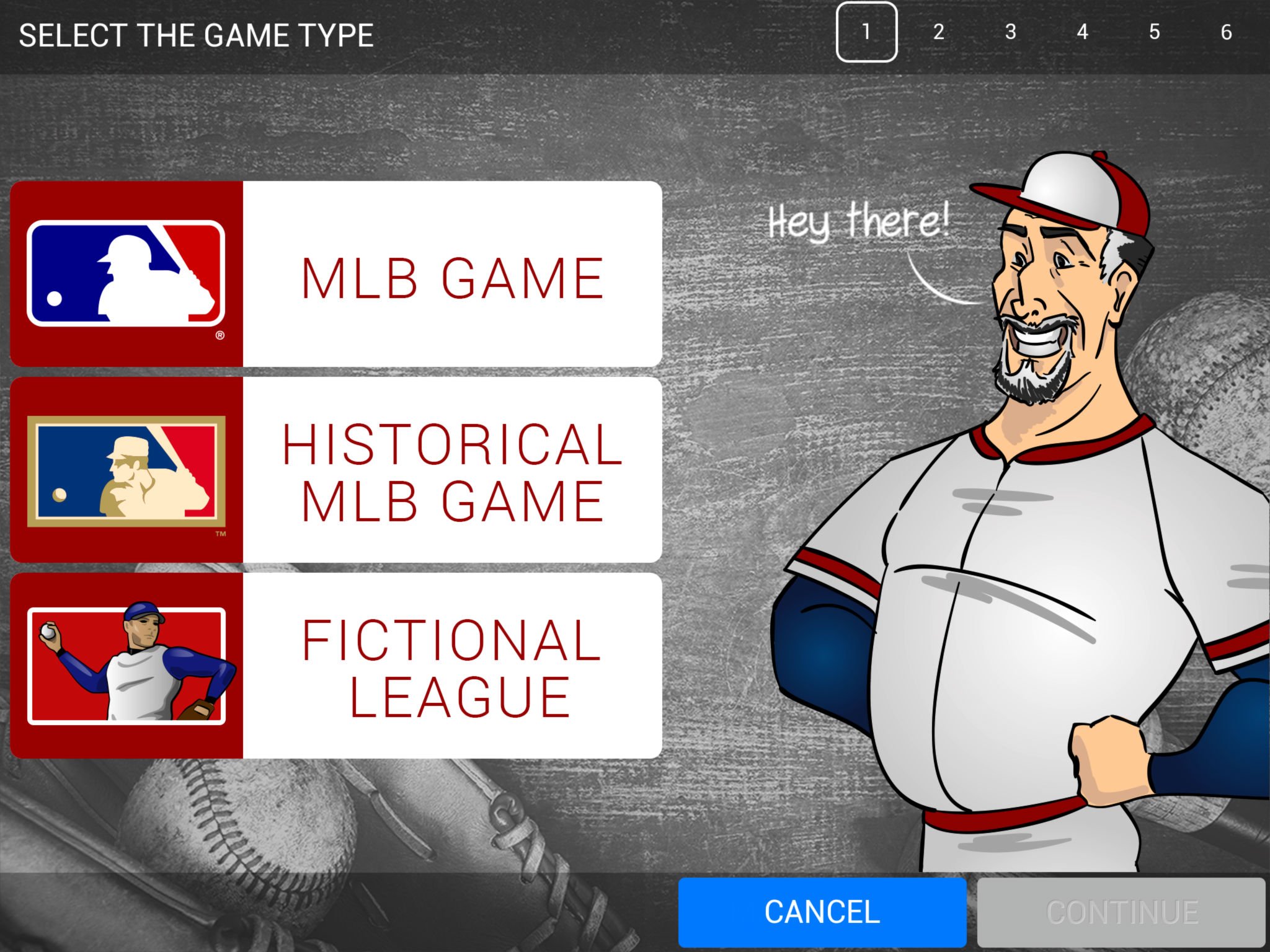 As with all of the company’s games, MLB Manager 2016 offers a tremendous amount of flexibility with the way you want to simulate the sport. You can jump right in and take control of a team in the upcoming real life season, create whole fantasy leagues with auto-generated teams and players or dive into a historical season from any era of baseball history (the game comes with three, with others available as in-app purchases). And you can easily change any major rule during league setup to your liking. Don’t like the DH or the one-game wild card round? One tap can fix those for you.

The in-game sim style will be familiar to anyone who’s played an OOTP title before, with an overview of the diamond and the names and key defensive ratings for the players in the field. Hitters have their contact and power ratings displayed, which turn to baserunning abilities should they reach safely. A quick menu allows you to see rosters, the box score and more at any time. 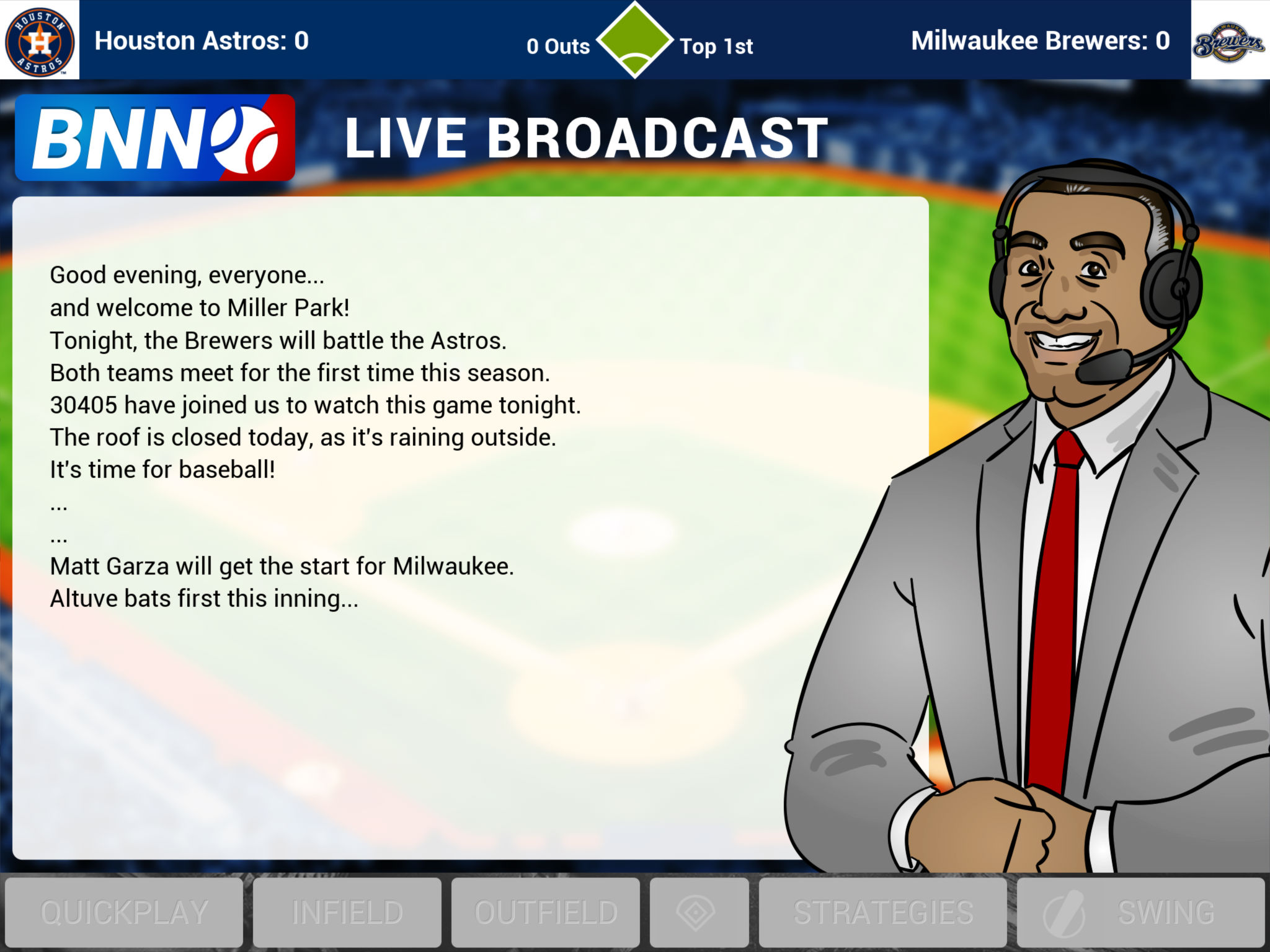 With the default option to only play out the key pitch of any at-bat, one game of baseball can be simulated in about 15 minutes, give or take, while still giving you control over any strategic option available to a real life manager at any time. The action is relayed via a text-based play by play announcer who fills you in on what’s going on in the style of a radio broadcaster, with some fun flavor bits thrown in from time to time. You can also slow things down to a pitch by pitch basis or auto-sim to any point in the game if desired.

The realism that goes into MLB Manager 2016 is pretty extraordinary, with a full financial system, minor league rosters (though not full systems as with its PC counterpart) and all the bells and whistles you’d expect from an OOTP game. Things also seem to be running a little smoother under the hood than in 2015, as everything feels just a tad faster and more responsive. 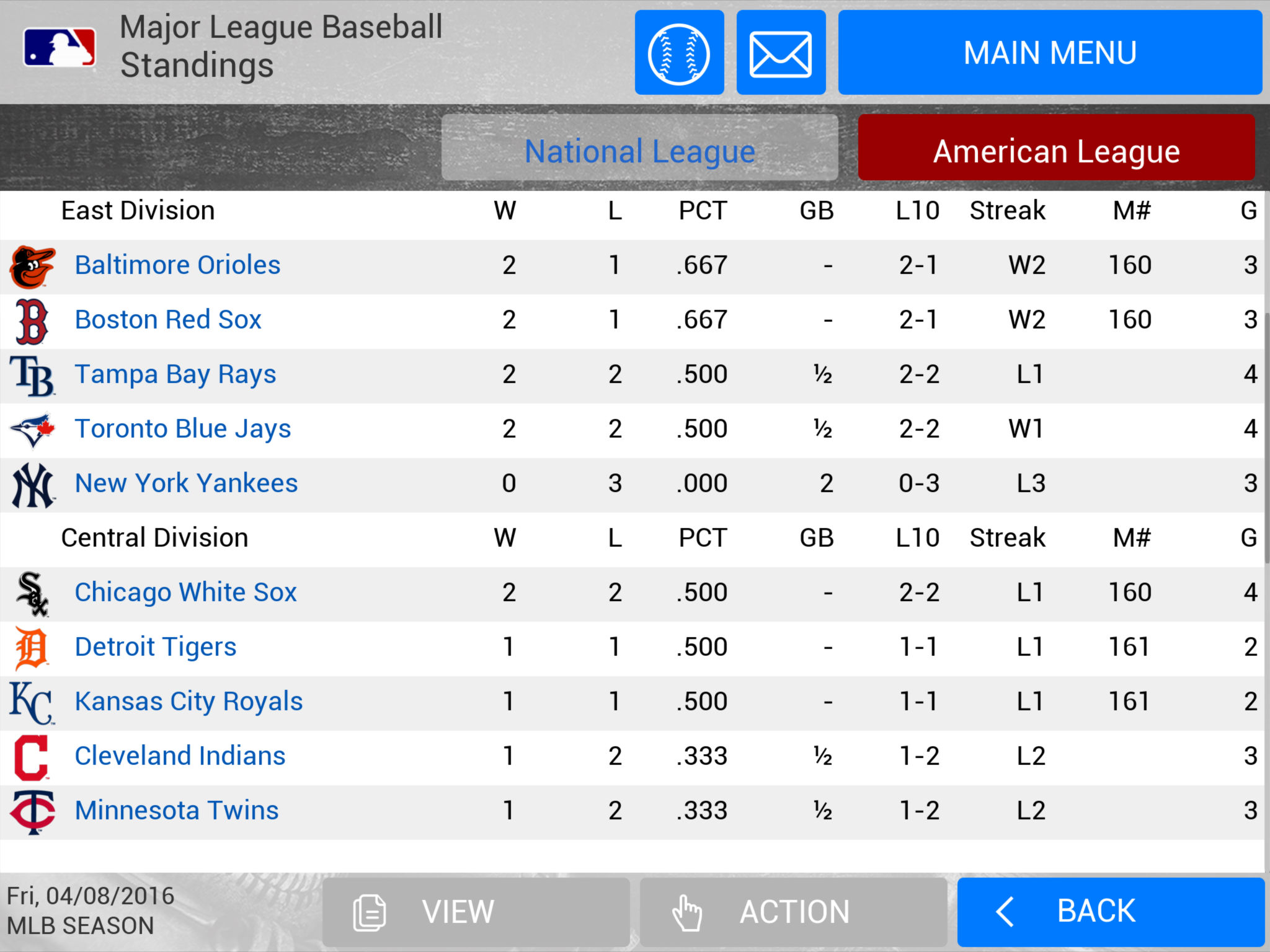 Alas, that doesn’t take away from the fact that there are no major new features included, resulting in a game that is materially the same as its predecessor except for new rosters for 2016. That seems to be the main gripe for some people who have reviewed it on the App Store so far, as in, “Great game, but …”

If you skipped the previous game in the series but enjoy baseball sims, MLB Manager 2016 should be considered a must buy. There isn’t a finer example in its genre out for mobile, and it ranks among the best of any mobile sports sims, full stop. On the other hand, if your thing is mostly recreating seasons from years past, you might not need to upgrade, because there’s nothing so new that the 2015 title can’t keep doing for you.