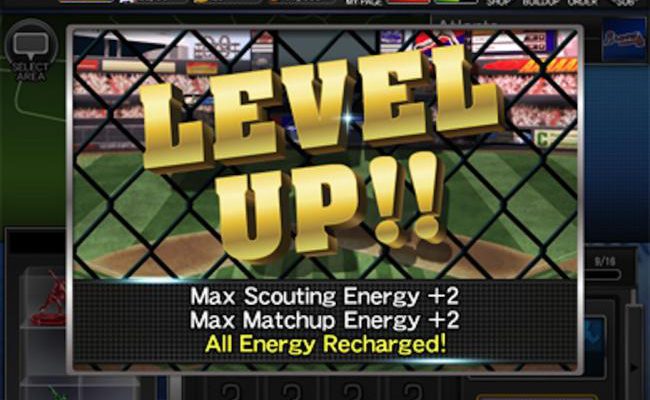 You got trading cards in my baseball!

Imagine if you spent the money to get licenses from both Major League Baseball and the MLBPA and then made a game with hardly any baseball in it. It sounds strange, but that’s pretty much what Konami has done with MLB Dream Nine for Facebook, a bizarre game that is more like a trading card game with baseball trappings than a straight sports sim.

The set-up for MLB Dream Nine is the most normal part. You pick your favorite team the first time you log in (and it can’t be changed, so choose wisely), receiving that team’s logo to use and one good player from that squad. A starter pack gives you enough cards – excuse me, profiles – to field a baseball team, and you can name it whatever you want. The twin licenses mean all players are depicted in their real-life uniforms, and the graphics are pretty good.

Though it’s not exactly spelled out for you, the goal is to work your way around the country to defeat all of the MLB teams. But you can’t just challenge those teams, because that would be too easy. Instead, you have to scout four blocks in each city, which apparently consists of just hanging out there and watching. Is there baseball going on? I’m not certain, and though I’ve never been a baseball scout in real life, I’m pretty sure that’s not the way it works. 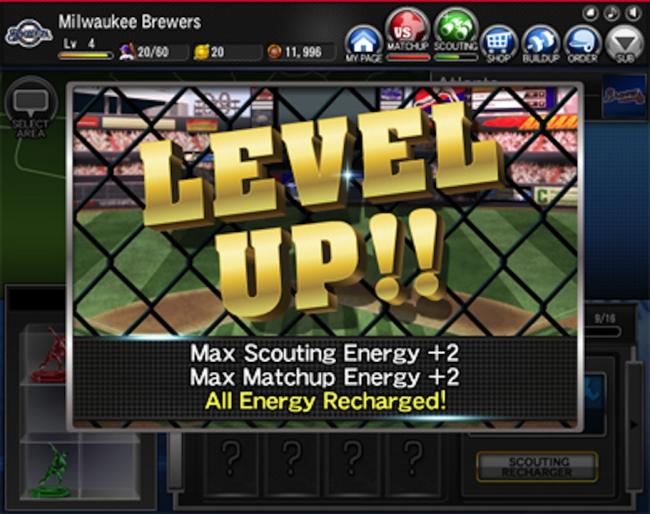 Every scouting action gets you experience points and coins, plus the possibility of scoring either a player profile or a collection piece. Acquire all six collection pieces in a specific category and you’ll receive a star profile of a specific type: Ace, Slugger, etc. Only other players can steal your collection pieces from you by challenging your team to games, even when you aren’t logged in. You can do the same to them, plus you can set fake pieces to avoid losing one, making the whole process both complicated and confusing.

Playing a game against the computer or a human opponent only takes a few seconds, since it’s just a quick simulation. I’m assuming that MLB Dream Nine takes into account the field players’ batting, running and fielding ratings and the pitchers’ velocity, control and breaking ratings, but this is yet another area that goes mysteriously unexplained. Each team also has combos that boost the ratings of certain players; you can tell when they are active during the sim because phrases like “Right person, right place” and “Young players take center stage” flash across the screen.

Along with simply hitting the store to buy Booster Boxes to get better players to shore up your team, individual profiles can also be trained: And by that I mean that weaker players can be sacrificed by combining them to boost the stats of the better players. This is a pretty standard mechanic for card games these days, but it’s pretty weird in the context of a game like this that uses real athletes. Hopefully Miguel Cabrera didn’t need to sacrifice any of his lesser teammates to win the Triple Crown.

Other features include missions that reward you for completing certain tasks, the ability to add friends so you can pool your scouting resources and exchange gifts, and a premium currency called Dream Coins that can help you buy better stuff – though there are less of those kinds of goodies than in most social games. And even if you put together a great team, you really don’t get much satisfaction out of its accomplishments since the sim aspect is so weak.

It’s not too often that I can say a sports game doesn’t have enough sports in it, but this is one of those times. Unless you are really into the collecting aspect of the game, there are better, less unusual baseball games out there than MLB Dream Nine.