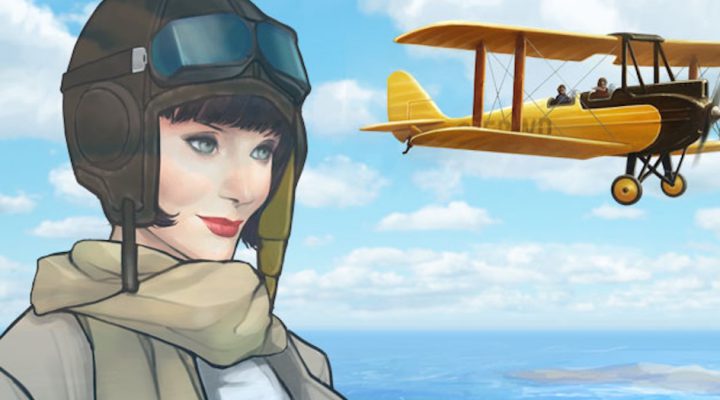 It's a bit easy

Tin Man Games is one of those developer names that you see on the App Store or Google Play, and you instantly know it’s going to be worth checking out. The company’s always done a great job of transforming popular digital gamebooks into similarly high quality apps, and now it’s branching out a little. This time round, it’s in the form of Miss Fisher and the Deathly Maze- – a game based on the detective show Miss Fisher’s Murder Mysteries. I’ve never watched the show, but it didn’t stop me really enjoying the game.

The game plays out as part visual novel, part puzzle game. Think of it as a little like an Ace Attorney game, and you’re not far off. An actress has been murdered during a play and it’s down to you to figure out who did it, and why. That means you’re going to be spending a lot of time talking to people, learning about their relationship with the victim as well as any possible reasons why they might have committed the crime. It’s a fairly well told story, keeping you reasonably interested and intrigued. 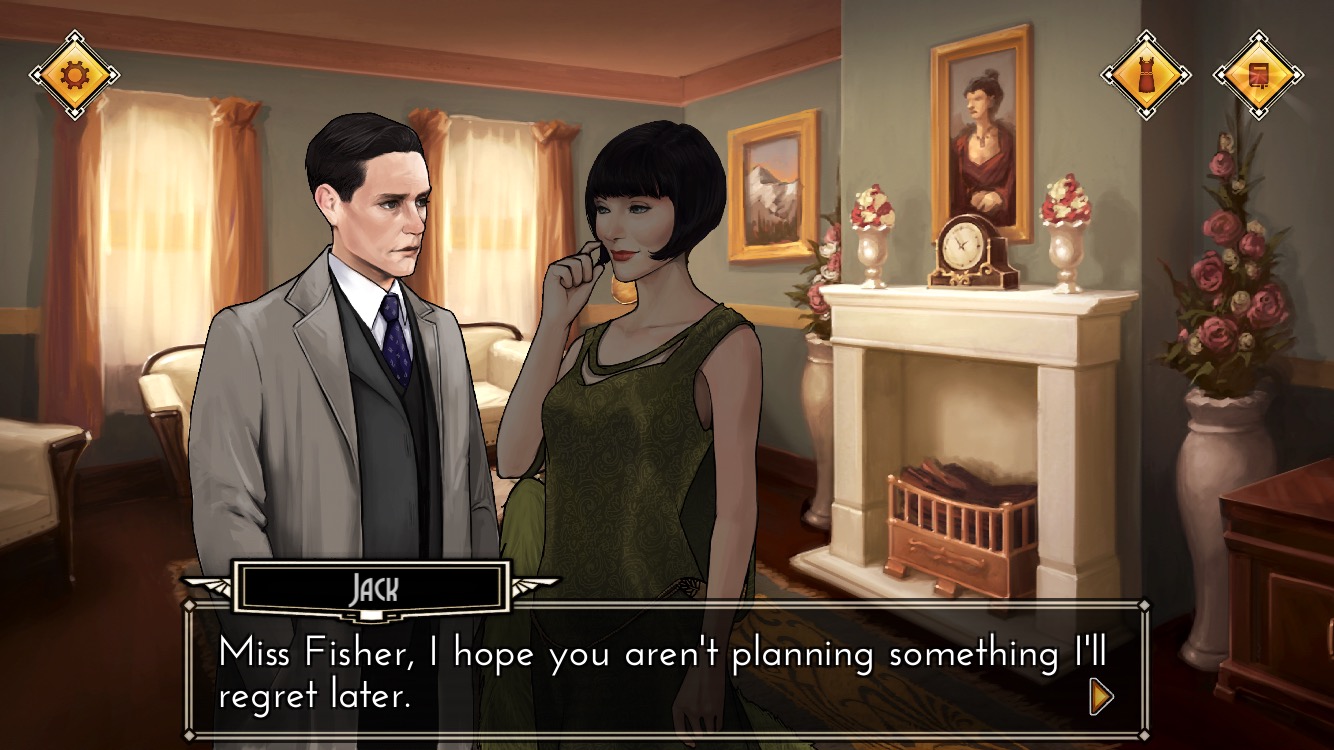 Besides simply choosing what to ask next, there’s also a fair amount of searching for clues too. This is done through an ‘examine’ option in which you poke around your surroundings trying to seek out potential items of interest. Oftentimes, once you’ve gathered a sufficient number of clues, you can then combine them through a series of deduction, figuring out a few more things about them.

As well as that, you unlock new locations to explore which inevitably lead to more clues and more people to talk to. In the end, you’ll look through just over half a dozen locations. Each is quite glorious to look at, fitting into the 1920s theme well, while consistently looking quite attractive. You can interact with items that aren’t necessary to progression too, as well as pick up new costume pieces for Miss Fisher to dress in. It’s filler content, but it doesn’t feel overdone by any means. 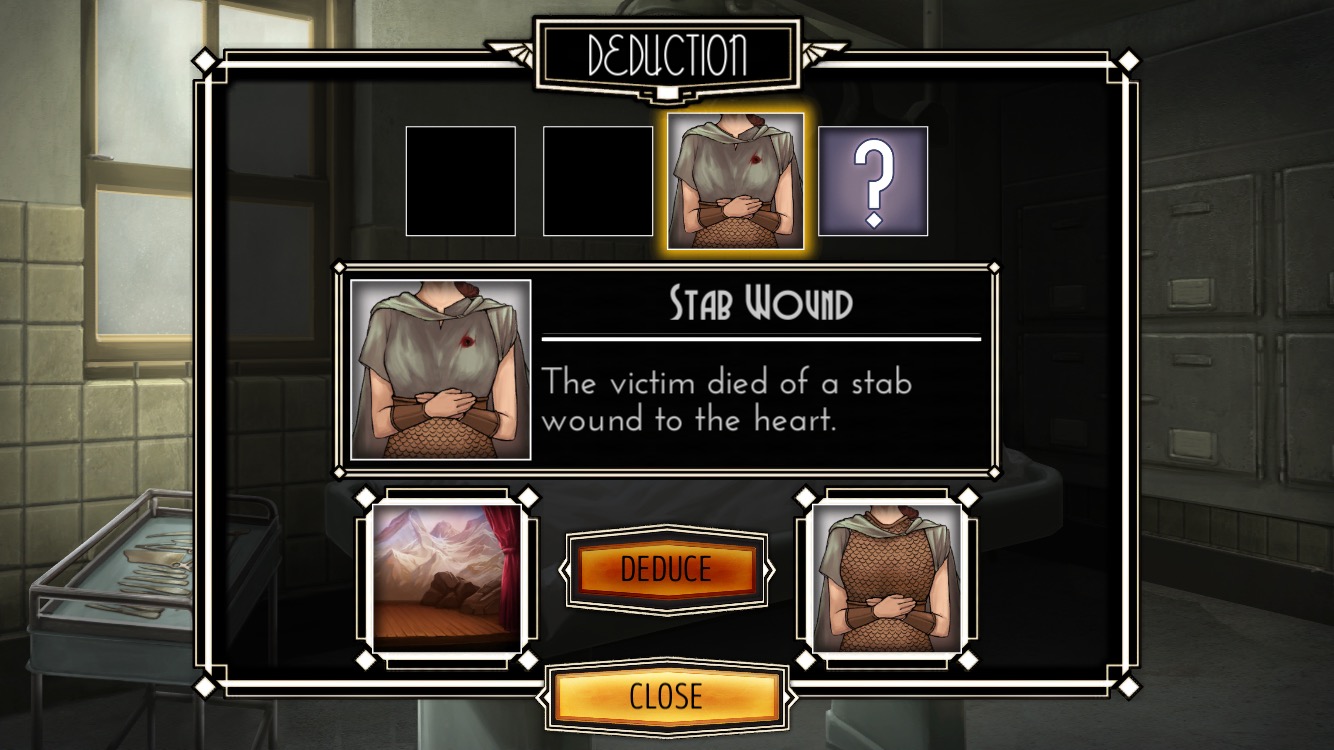 It’s all simply done, but reasonably well paced. The only substantial issue is whether Miss Fisher and the Deathly Maze – Ep. 1 is too simply done. It feels very much like an introduction to the main story, and that’s because it is. As the ‘Episode 1’ denotes, this feels more like a taster than anything too significant.

Just as you’re really getting into the story and you solve matters, the game ends. It leaves you on a hefty cliffhanger, longing for more and desperately hoping that this isn’t one of those series where you have to wait months for the next installment. That’s a little frustrating admittedly. I found I blitzed my way through Miss Fisher and the Deathly Maze’s first episode in about 90 minutes, although admittedly I am a quick reader. The time was so brief because it’s really far from challenging. Everything makes a little too much sense, and the game is all too keen to encourage you to pursue the ‘correct’ path.

That all sounds overly negative, but I don’t quite mean it like that. Miss Fisher and the Deathly Maze is a lot of fun while you play it. It just that happens to be a double edged sword. It leaves you rushing through it, then longing for more. It’s a promising start to a potentially very interesting story. It just needs longer future episodes, and a slightly more challenging set of clues and puzzles to live up to its potential.