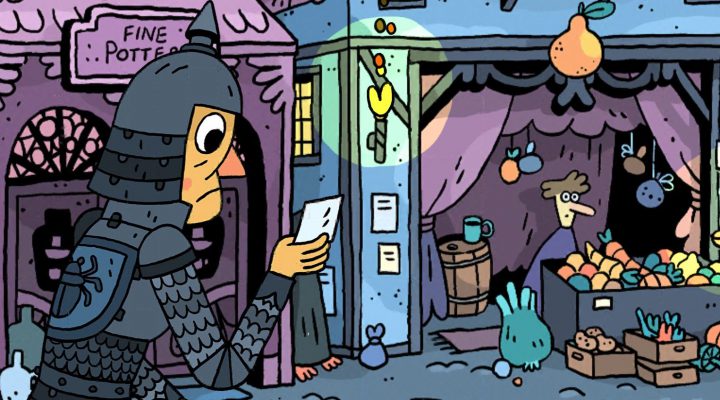 The animation is engaging and endearing - a rare feat for a game that deals in black magic.

Whether you're successful or not it's addictive.

Neat original score makes keeping the sound on worth it.

Not having the challenges checked off on-screen during gameplay can make it tough to know where you stand.

Difficulty level might be too high for a lot of players.

There may be no ‘winning’ per se, but there is a right and a wrong way to play Miracle Merchant, the latest release from Arnold Rauers. Play this fantastical solitaire puzzle game the right way and you’ll likely find yourself quickly addicted to the decent challenge it offers as well as its engaging look and feel. Mistake the daily challenges for your goal posts, however, and you’re more likely to face a world of frustration and confusion. It won’t just be a challenging game, it might seem downright impossible.

That’s why the most important thing to know going into Miracle Merchant is the goal is to – quite simply – play all 52 cards across all four decks. You don’t have to meet all of the daily challenges in one go – or even at all – to technically have completed the game.

If you’re a competitive person, at the end of each successful round you can check how you’ve placed vis-à-vis your personal high score, though if you need bigger rewards than a personal best you’re probably out of luck. However, that shouldn’t stop you from giving Miracle Merchant a try. 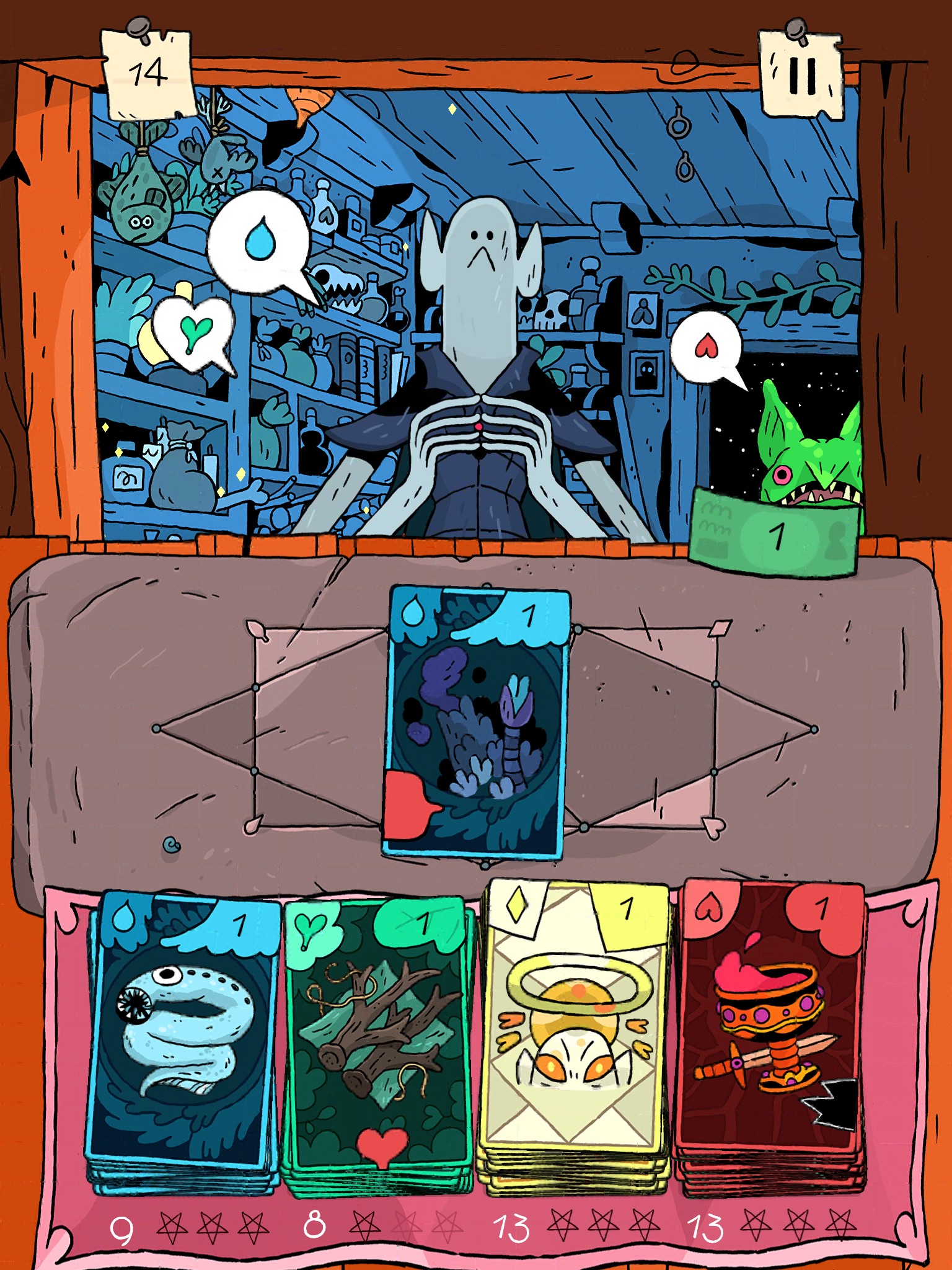 There are four ingredient types – blue, green, yellow and red. There are also black cards, best thought of as spoiled ingredients. Though some customers will want you to paint it black, you’ll need to be careful that each potion produced has a positive value because a potion that comes out neutral or negative will be too weak to be served, thus ending your game. 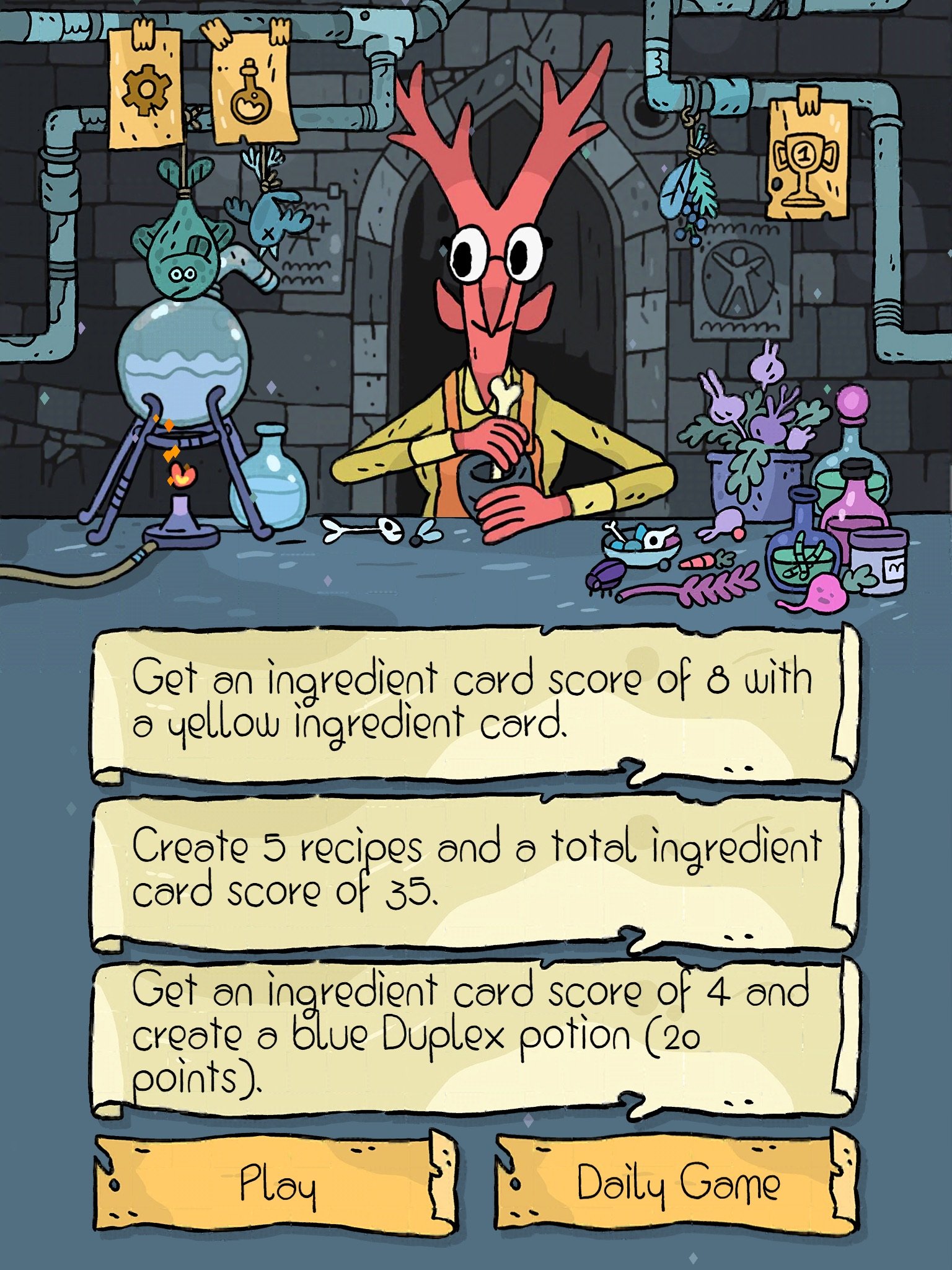 The greatest source of challenge in Miracle Merchant, beyond completing the daily game challenges, is trying to work around the black cards. Throwing them out as twins (two side-by-side), which provides a four-point bonus, is the ideal way to deal with the problem though it isn’t always possible.

There’s also the reality that no matter how smart you play, just as in real-world solitaire there’s a certain amount of luck involved. It is possible you’ll end up with a handful of black cards at the end. 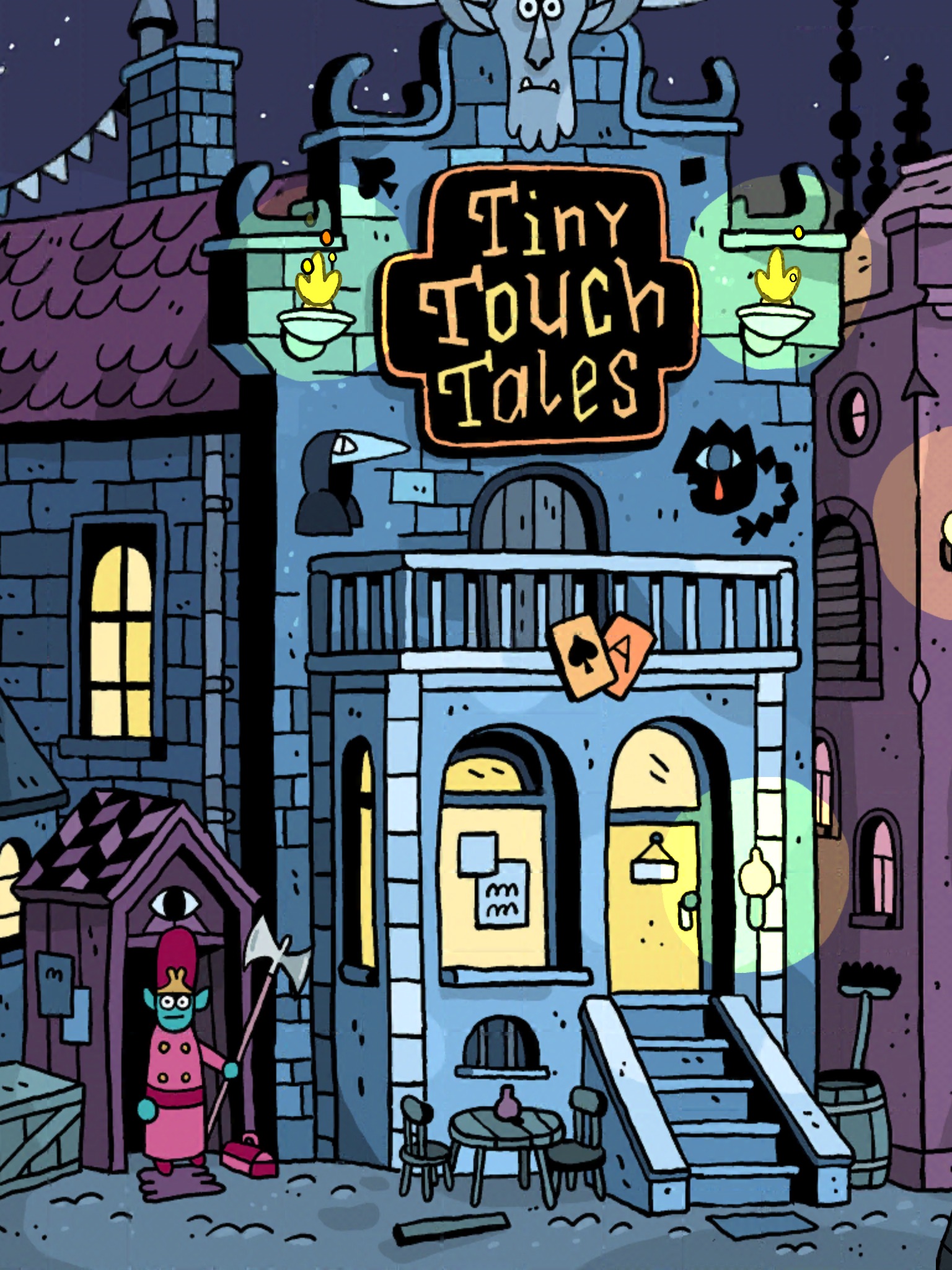 Aside from being a fun game, Miracle Merchant is a very good looking one. Its crisp, clear two-dimensional animations are reminiscent of the style found on the Cartoon Network  but with a great indie edge. The adventurers your task is to serve, whether human or monstrous tend to fall quite heavily on the adorable side of the adorable/horrendous spectrum.

They aren’t scary. They aren’t intimidating. They are relying on you to fulfill their hopes and dreams. Nothing more, nothing less. So when you fail, which you will (and at least several times before you eventually succeed) they don’t get angry, they just get disappointed and, as in real life, that’s somehow so much worse. 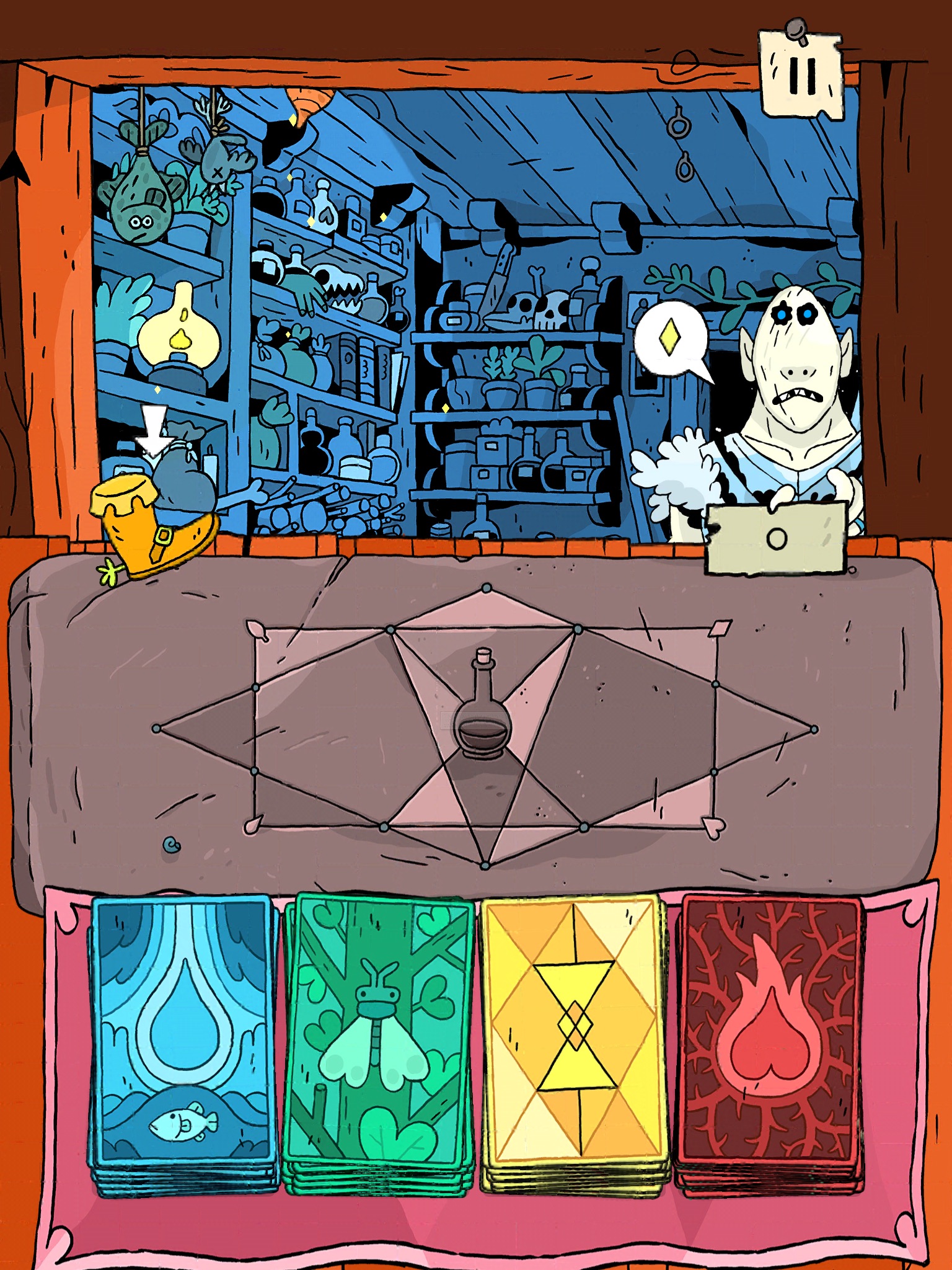 At a time when it’s ever more difficult for a game to convince us to not only listen, but just keep the sound on, Miracle Merchant offers an engaging audio environment for its players. Thanks to a score and sound effects by Craig S Barnes, the game is able to offer a soundtrack that lets you think without being distracting. The sound effects themselves also seem incredibly true to the fantasy world that you’re temporarily inhabiting in the game, itself another real accomplishment.

The lack of progression means things may get stale fast for some players, but if you’re the type of gamer who strives to find new strategies that let them bump their score up over time and dominate their friends on the leaderboards, Miracle Merchant is a potion that’s well worth sipping.

Questy Quest Review: A Tapper, But Not Like That

Egglia: Legend of the Redcap Review – Our Town