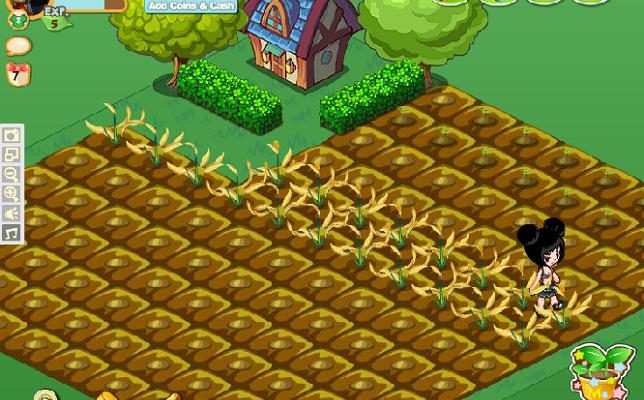 There’s no shortage of FarmVille clones on Facebook. After awhile, they begin to run together. Miracle Garden is no FarmVille clone, however, for all that it’s a farming sim. FarmVille was cloned from the Chinese farm-themed social games like Happy Farm, which in turn was extremely similar to Natsume’s decades-old Harvest Moon series of farming sims for various video game consoles. Miracle Garden comes from the Asian approach to farm sims, which results in something that actually plays fairly differently from FarmVille. Miracle Garden gives you only fruit trees and flowers to work with, but stays engaging thanks to some very clever gameplay mechanics. 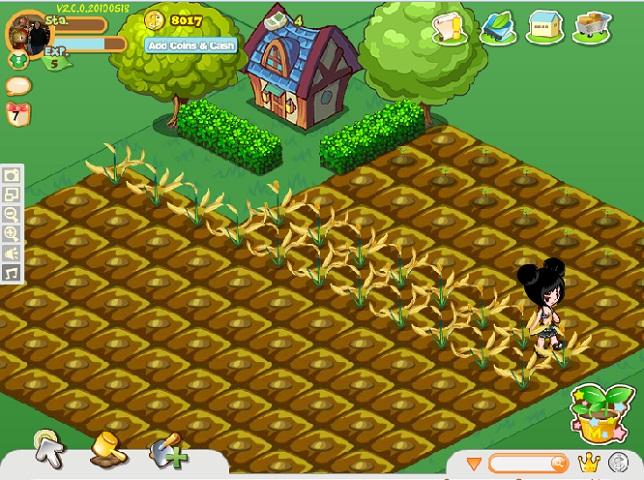 In FarmVille, what you can plant is tied to your experience level. Most FarmVille-inspired games follow the same system, which generally means you just plant whatever earns the most money relative to your current experience level and how often you play per day. In Miracle Garden, you can only unlock new species of flower to plant by cross-breeding them. You can do your own cross-breeding in your Miracle House, or obtain new species by visiting your friends. If a friend has clearly bred something you don’t have, you can request it from your friend.

You can also opt to gift new species you’ve cross-bred yourself to friends. You can’t identify what species a given cross-breeding has created until you use an identifying item or spend a day growing the plant. 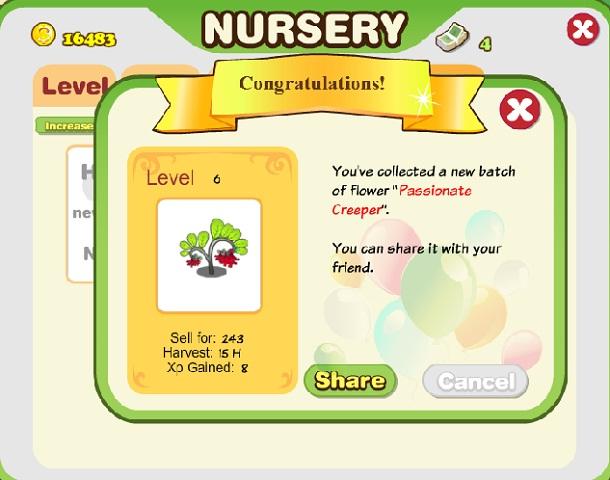 Aside from the cross-breeding, Miracle Garden will feel very familiar. Various species grow at different rates and wither if left alone too long. Plants occasionally dry out and need to be watered. You can run out of stamina, the game’s energy equivalent, while gardening. You can restore it by eating snacks, which you can get as gifts or harvest from your own trees. You can plant as much or as little as you like, but leveling up in Miracle Garden is a relatively slow process unless you plant lots of stuff. You can sell flowers you’re harvested for coins, which you can really only spend on decorations for whatever part of your territory you’re not farming. There are only a handful of avatar outfits you can buy with coins and they’re relatively uninteresting. 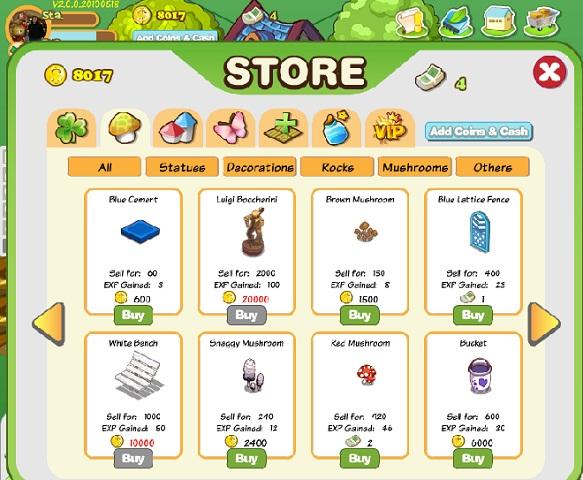 About the worst thing about Miracle Garden as of this writing is the localization, which is incredibly uneven. You get borderline-nonsensical messages at times, like “Successful!” after sending a request to a friend. If IGG can fix up Miracle Garden‘s text in future iterations, though, this is a game that has a lot of potential. The cross-breeding mechanic is very simple, but making your species is just so much more interesting than unlocking them at level-up.