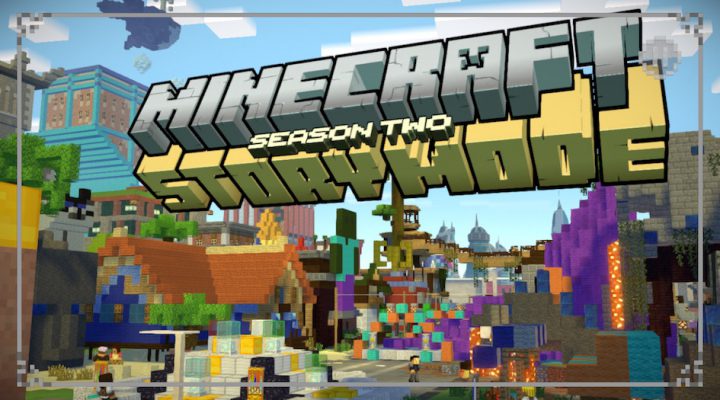 Overall a good start to another grand adventure

Pause does not always pause

If you’re not caught up on the Minecraft: Story Mode story thus far, I’d suggest going back and playing through the first season before jumping into this one. That, or at least reading/watching a recap. I mean you could start from here, but there are a lot of details that either won’t make sense or characters that you won’t care about because you’re unfamiliar with them. It’s a lot like if you start watching a TV series by skipping the first season, really. Then again I skipped episodes 7 and 8, so what do I know? 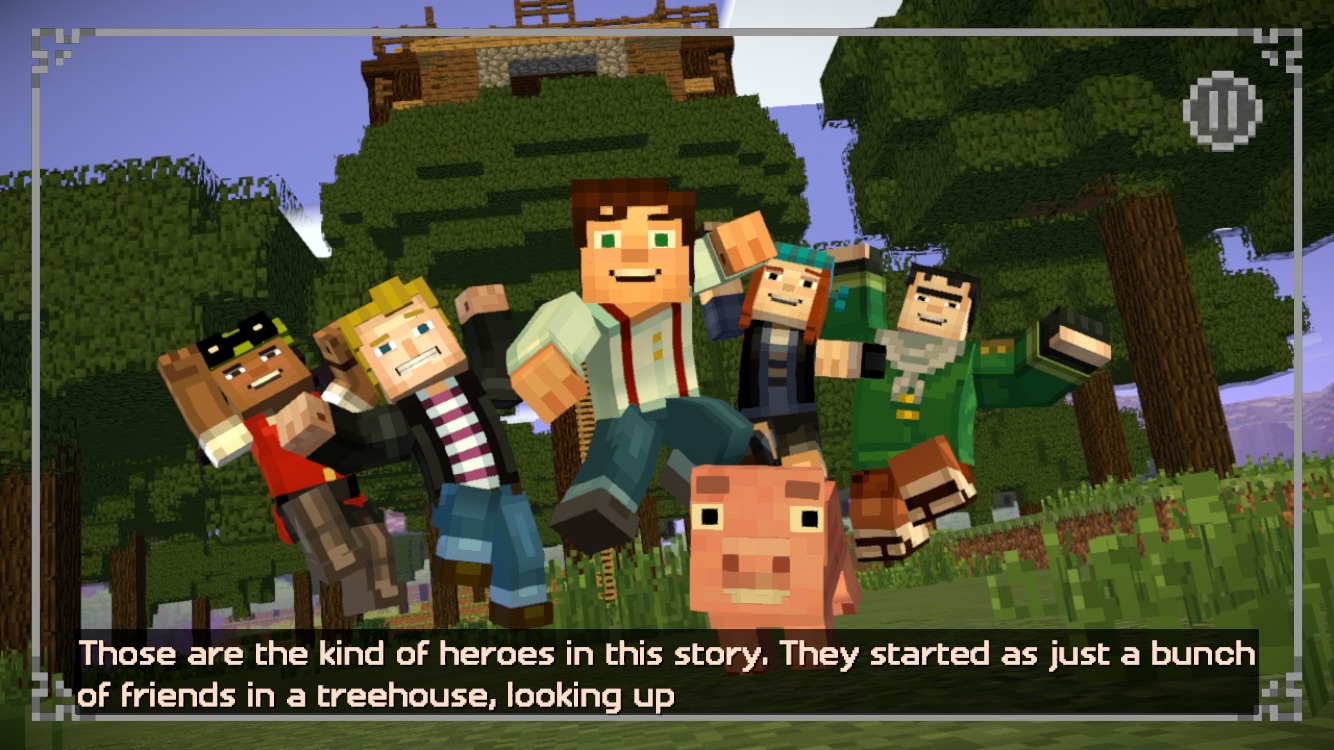 Hero in Residence begins with Jesse and the rest of the new Order of the Stone enjoying their celebrity status and reminiscing about their previous adventures. Though in Jesse’s case it’s more like yearning for the “good ol’ days.” It doesn’t take long for a new adventure to begin – -the game jumps from Founder’s Day celebration prep to llama tracking and right into possibly ancient and probably cursed artifacts.

The first season was a pretty good looking game when it came to scenic vistas, even with all the blocks. Season Two arguably looks even better when it comes to environments. Yes it’s all made of cubes, but the lighting and colors — as well as the shapes of much of the terrain — are put to very good use here. The characters themselves are kind of hit-and-miss, though. I lost count of how many times I saw Jesse’s retinas flicker in and out of existence during a cut scene, and sometimes the mouth animations awkwardly stop in the middle of someone’s dialog to leave them with really weird expressions frozen on their still-talking models. 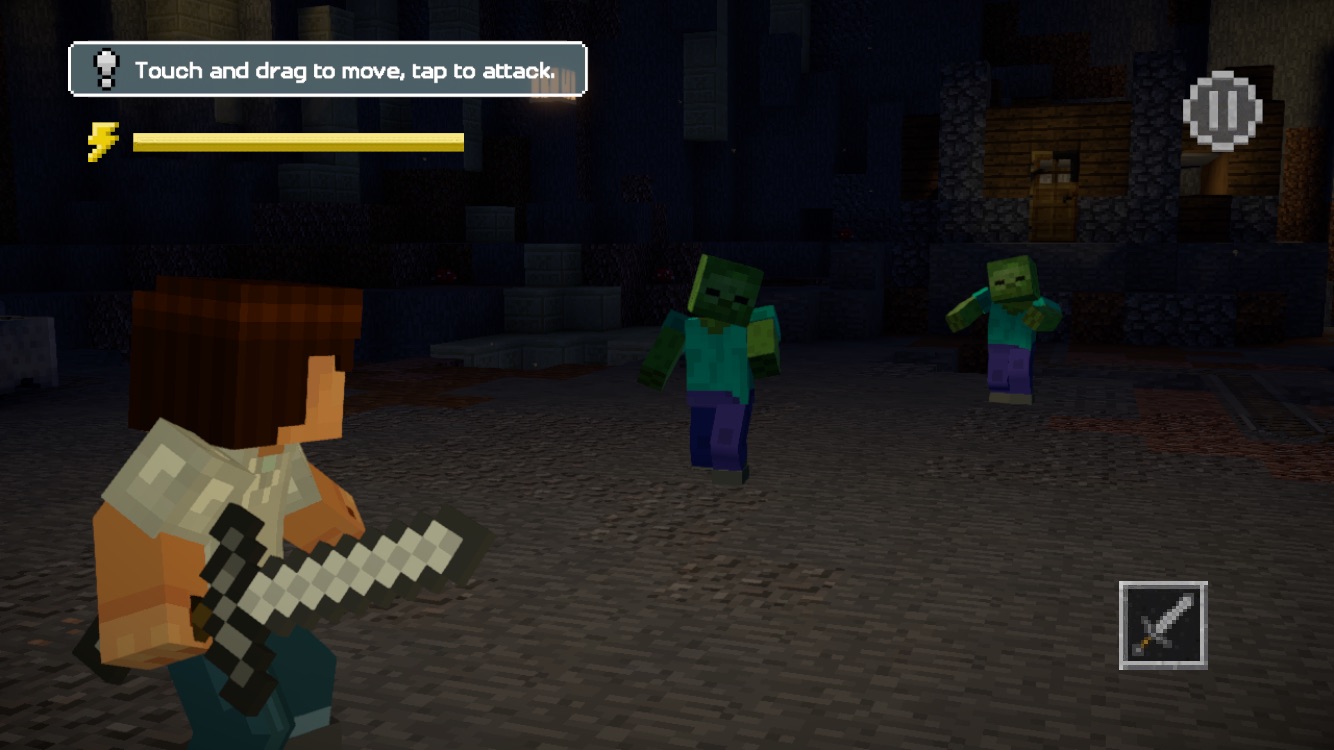 I can’t deny that it’s been nice to settle back into the beginnings of another big Minecraft adventure. Episode 1 is a pretty good start, with a decent balance of talky bits and timed swipes to avoid hazards, and a little (very simplistic) combat sprinkled on top. As much as I might still prefer a little more game in my game, I’d be lying if I said I wasn’t interested to see what happens next.

Unfortunately, those graphical glitches I mentioned aren’t the only problem I ran into with Hero in Residence. Sometimes the audio will fall completely out of sync with whatever’s happening on-screen. Sometimes everything will freeze while the audio keeps playing, other times the subtitles will get way ahead of the audio, and still other times the game will try to catch up to the audio that kept going after it froze. Not a particularly good look. Heck — one time the pause button straight-up stopped working properly. Pressing it would bring up the menu, but the game itself (dialog, action, etc) would keep going. 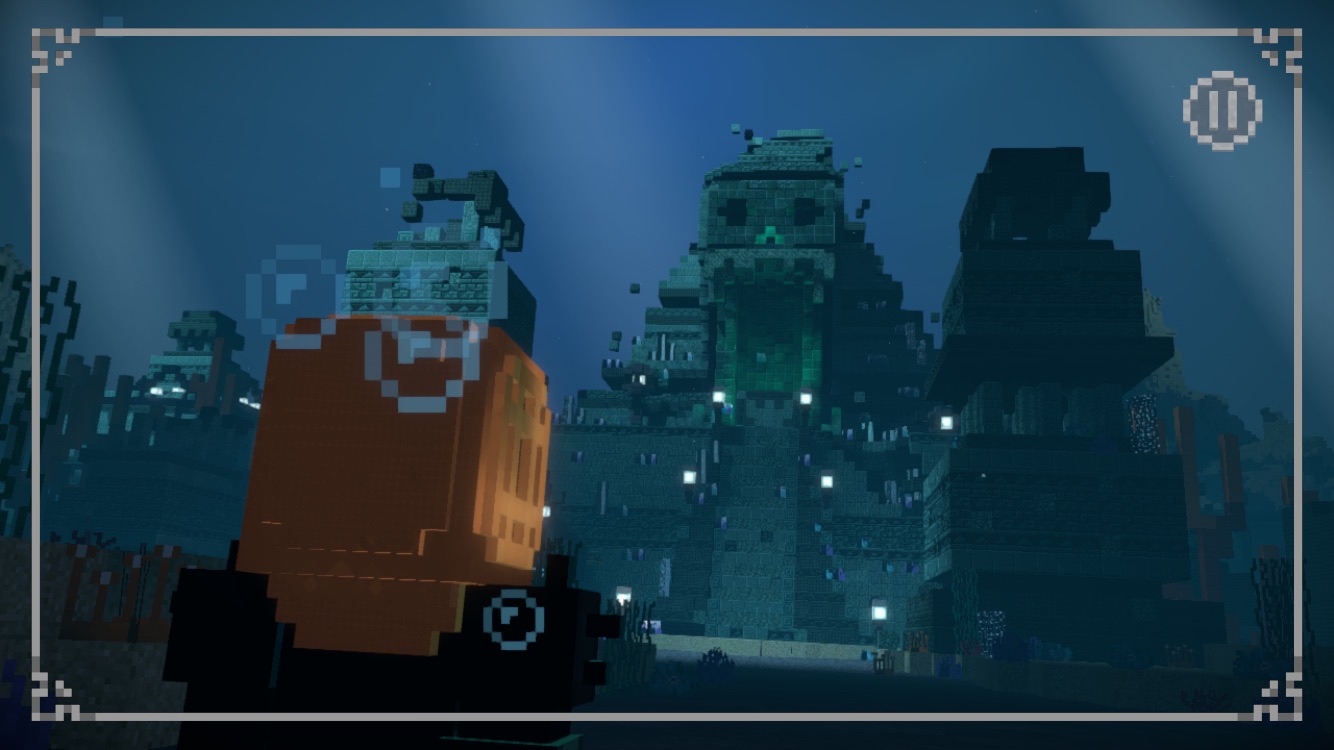 Minecraft: Story Mode – Season Two Episode 1: Hero in Residence (yikes) is a good kick-off for another big adventure, with some familiar characters returning and some all new ones coming to the forefront. Some of the first season’s problems still persist — and now there’s a surprising number of performance problems — but the series has always been more about the story, and I think this story is definitely worth following along with.