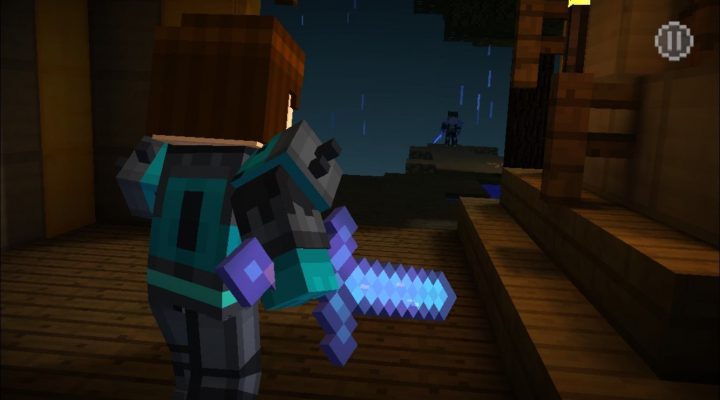 A suitably entertaining continuation of the adventures of The Order

Subtitles fail to match the dialog

So here we are. The first big adventure of Jesse & Friends has been over for a while, and now it’s time for an all new adventure. What? You didn’t think they’d just sit around and do nothing after saving the world, did you?

Episode 5 – Order Up begins some time after the new Order of the Stone (kinda wishing they’d stuck with my original choice of “The Order of the Pig,” honestly) has settled in to their newfound fame. Jesse, Petra, Olivia, and Axel are exploring some ancient ruins after receiving a tip from Ivor, and of course they find something that kicks off a whirlwind adventure. 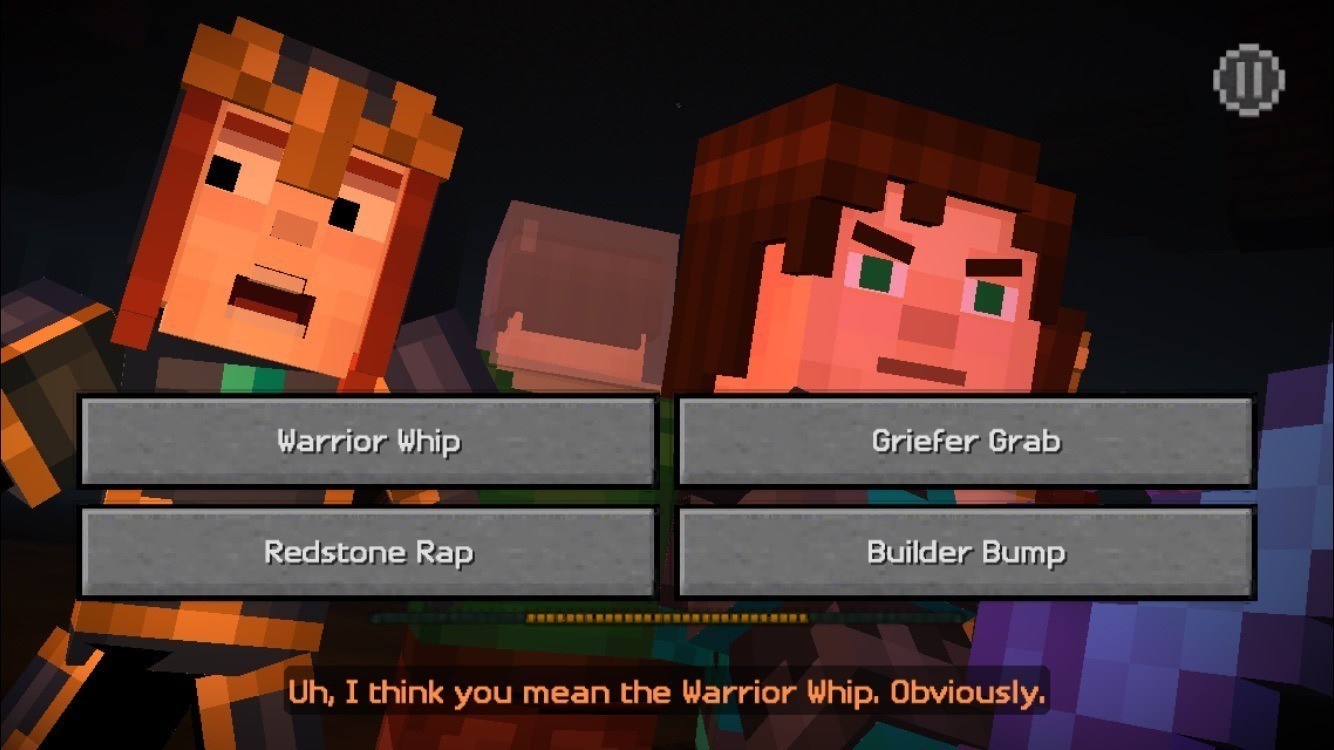 After some shenanigans – and a brief look at the town that’s sprung up around the newly refurbished Order of the Stone HQ – the team finds themselves in an entirely new world in search of a mystical treasure known as the Eversource. It’s also a world where islands hover in the air over a void of nothingness, which means that while rare resources are prevalent (thanks to the Eversource), physical space is at a premium. This means that construction of any kind is heavily monitored, so of course Jesse and company end up getting themselves into trouble as soon as they arrive.

I won’t give the rest of the story away, but suffice it to say you’re in for more Minecraft: Story Mode. If you enjoyed previous episodes then you’ll feel right at home with Order Up – otherwise there’s nothing here that’ll change your mind. Not to say that this is a bad thing, of course. It’s just not stirring the pot at all. 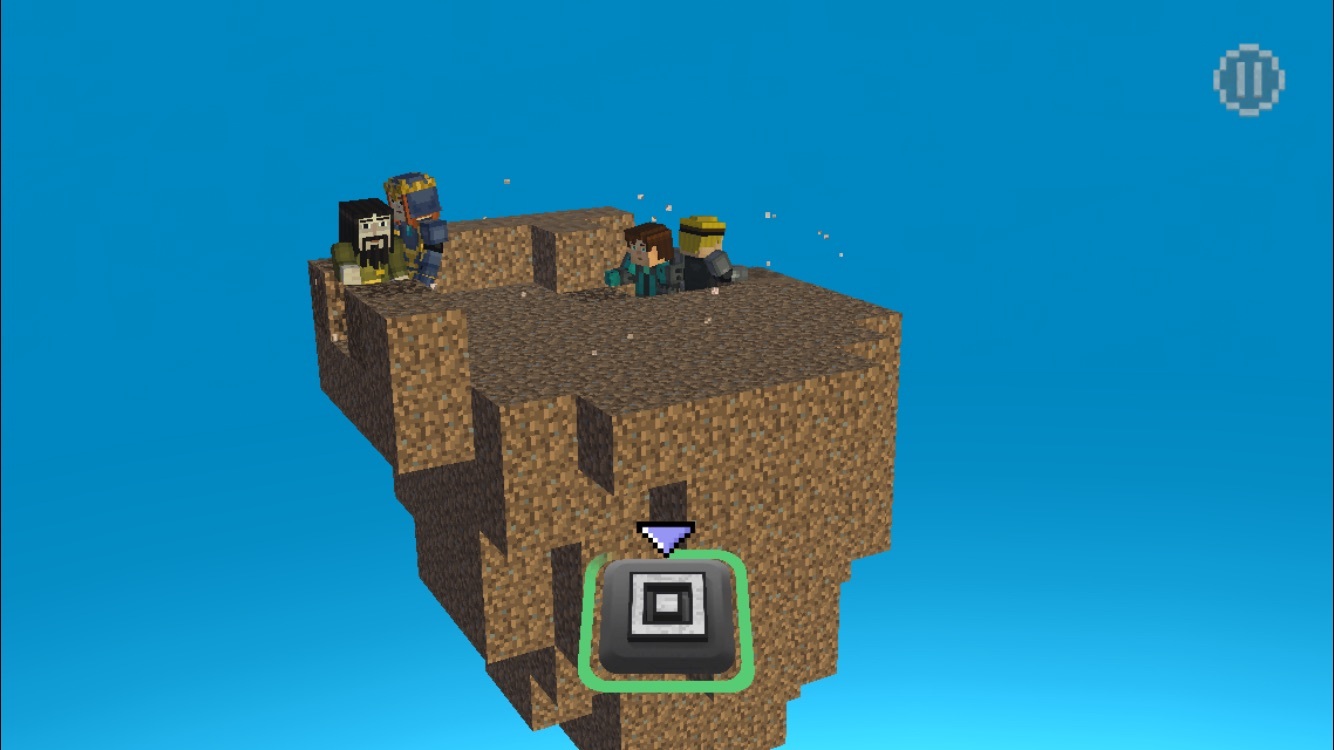 Some new (and enjoyable) characters are introduced, some memorable ones return, some sit this one out, etc. Although I suppose there is Aiden. The former Ocelot (and massive jerk) is back and in rare form this time around. Wanting to kick his butt was even more of a driving force for me finishing the story than seeing how it all plays out in the end.

Order Up captures the feel of previous Story Mode episodes very well, to the point where it’s almost like playing the very first episode again for the first time. It’s fairly meaty and does a good job of setting up future episodes. I also have to admit that there are some really impressive moments, especially towards the end of Order Up, that are impressively cinematic. Discovering the Eversource is also pretty great, truth be told. I won’t spoil it but it’s definitely not what I was expecting.

The problem is that all the issues that are present in earlier Story Mode episodes are just as prevalent here. Namely that the puzzles are more or less nonexistent (even more so than usual), and that the combat is simple to the point of being dull. The results of solving a “puzzle” tend to look cool, and the action that’s happening on screen during the fight sequences is pretty awesome, but the actual interactivity is just as disappointing as it’s always been. And for some really weird reason the subtitles hardly ever matched up with what was being said, to an almost distracting degree.

While I do wish there was more to Order Up’s gameplay, the story did do a good job of keeping me invested. It’s a nice follow-up to a pretty interesting story, and I’m curious to see where it all goes from here.