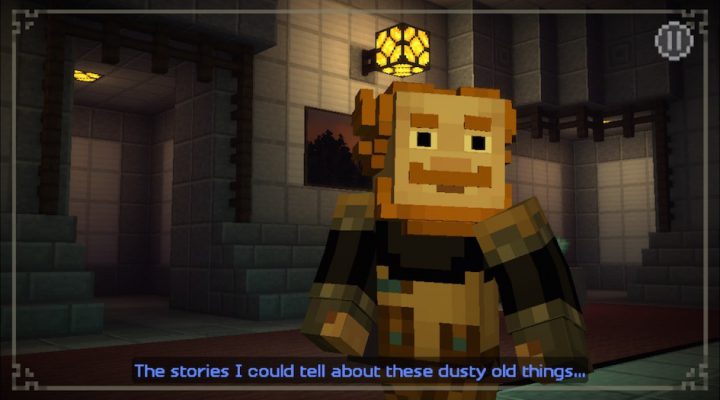 A somber and satisfying conclusion caps off the story nicely

The action moments are fairly thrilling

Finally learning the backstory of The Order

Puzzles are still too few and too simple

Most choices from previous episodes don't seem to make a difference

With Episode 4 – A Block and a Hard Place, the tale of Jesse and friends (as well as The Order of the Stone) draws to a close. The adventure concluded somewhat the way I’d expected; with The Order of the Stone’s past finally coming to light and the heroes saving the day (I’d say “spoilers” but come on, who didn’t see that coming?). But what I wasn’t expecting was to care as much as I did once the credits started to roll.

Once again the opening kicks things into high gear right away with the team running for their lives. I’d actually gotten so wrapped up in it that the introductory title sequence that came after took me a little by surprise, even though that’s how every single previous episode was handled. After that, the team (those who Jesse decides to let come along, anyway) is off to the edge of the world in an attempt to save everything they know one last time. 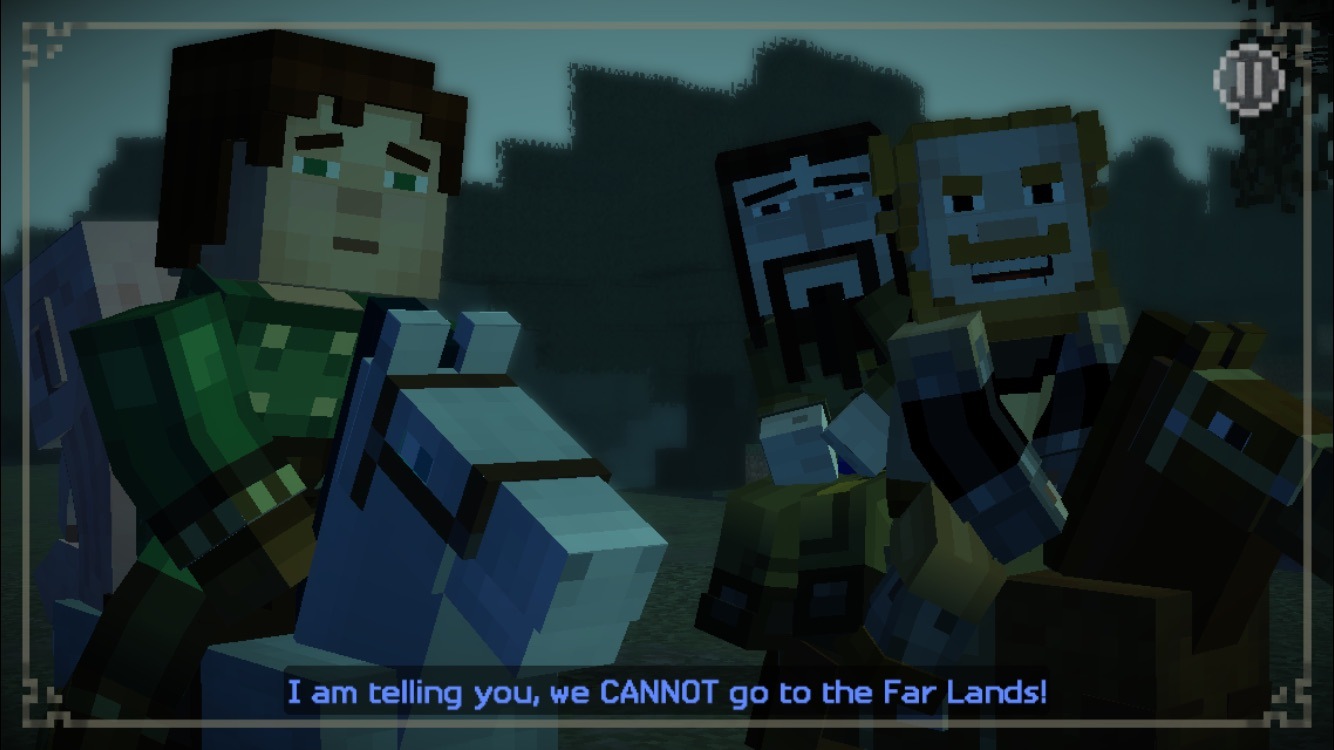 While I think the locations and even the action in A Block and a Hard Place manages to trump everything that’s come before it, the final episode still has issues with its puzzles. Which is to say, there aren’t very many of them and they aren’t challenging enough. Or at all, really. A couple of them are a little more involved, but seasoned adventure game fans will blow through them in no time, regardless.

For better or for worse, Episode 4 still puts more stock in the action than it does in those puzzles. Fortunately the action sequences are pretty cool (though still mostly simple timing mini-games), and the final setpiece moments create a pretty satisfying finale. I do wish that it felt more like my choices from past episodes had a bigger impact, though. Aside from one or two major changes nothing else seems to have ultimately mattered. 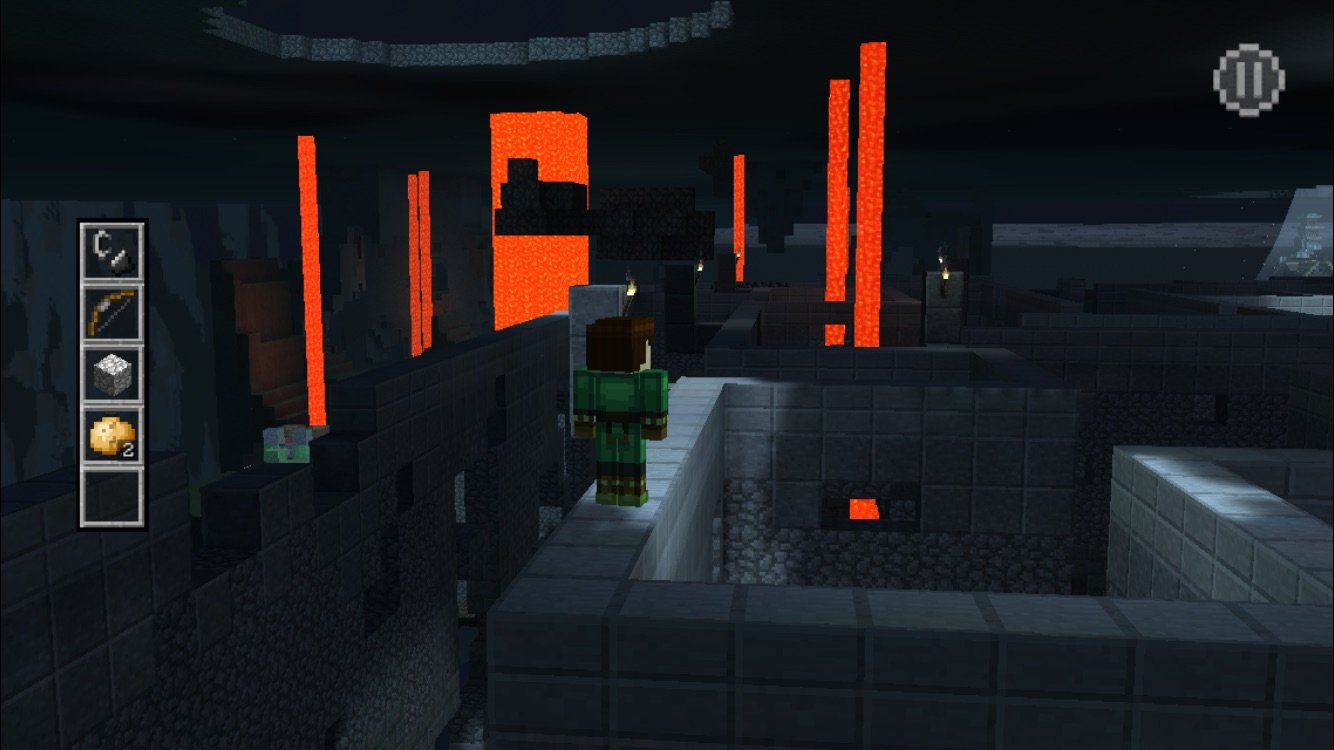 Speaking of that finale, parents should be aware that young children might find the imagery somewhat creepy – not necessarily nightmarish but it’s definitely more dark than I would’ve expected from a game based on Minecraft. And that’s to say nothing of the emotional gut-punch it throws in right at the end. Although I have to give Telltale credit for how they managed to alter the “_____ will remember that” pop-ups to add even more of an impact to what’s already a pretty sad moment.

I still don’t think that Episode 4 quite measures up to the very first, and like Episodes 2 and 3, it feels rather short, but it makes for a satisfying conclusion to an interesting story. Taken as a whole, Minecraft: Story Mode is another win for fans of story-driven games.

Grayout Review: The Struggle Is Real (and Horrifying)