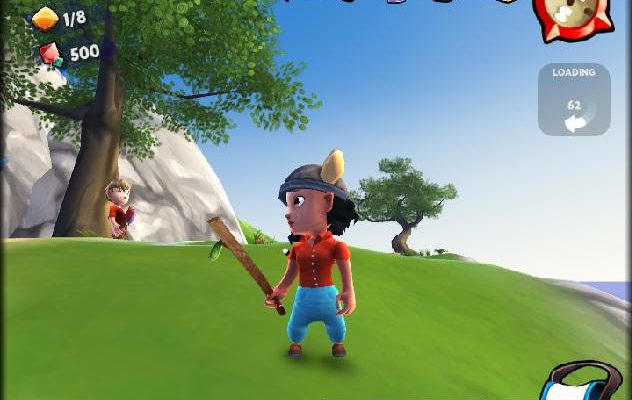 Milmo is a full-featured 3D MMO you can play through Facebook.

There’s been much speculation about when, or if, massively multiplayer games (MMOs) would start taking over Facebook. Most popular Facebook games use a lot of MMO-like mechanics like quests, experience levels, and avatar customization, after all. To date, what seems to hold the genre back is that it really needs 3D graphics to work well, but 3D visuals on Facebook inevitably seem to suffer intolerable load time problems. This is unfortunately the case for MilMo, but it’s one of the few MMOs that’s worth sitting through the load screens.

MilMo seems to be a game designed for a younger audience, so a lot of Facebook users may find it more suitable for their kids (or grandkids) than themselves. The graphics run on the Unity 3D engine, which does require a plug-in download if you don’t have it already, but also ensure extremely high-quality visuals. The characters have a bouncy, cartoony quality that wouldn’t be out of place in a Wii game. The avatars are highly customizable in terms of clothing and the world is full of interesting locations to explore and little quests to complete. 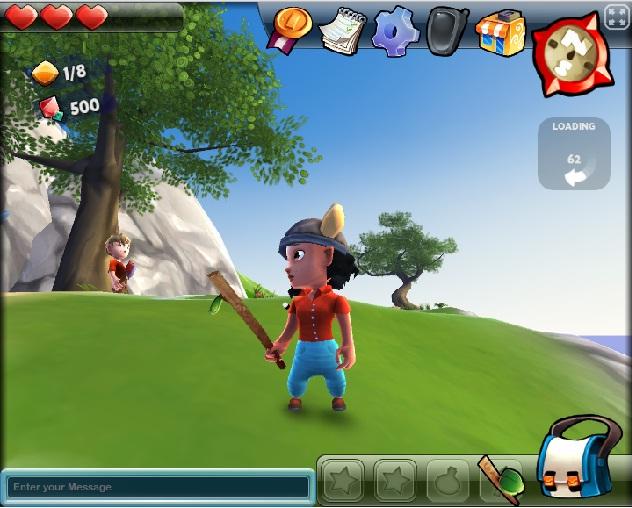 The actual gameplay of MilMo is pretty typical of kid-themed MMOs like Free Realms and Fusion Fall. You can fight monsters or complete other quests, which typically involving catching so many bugs or digging up special objects. You also get rewards for exploring every Milmo island exhaustively to find its eight “Exploration Tokens,” which feels a lot like hunting for secret stars or coins in a Mario game. Occasionally you’ll be given the ability to choice which of two mutually exclusive Quests you want to take, like giving someone ammo to shoot a giant monster or working with a researcher to try and help it instead. 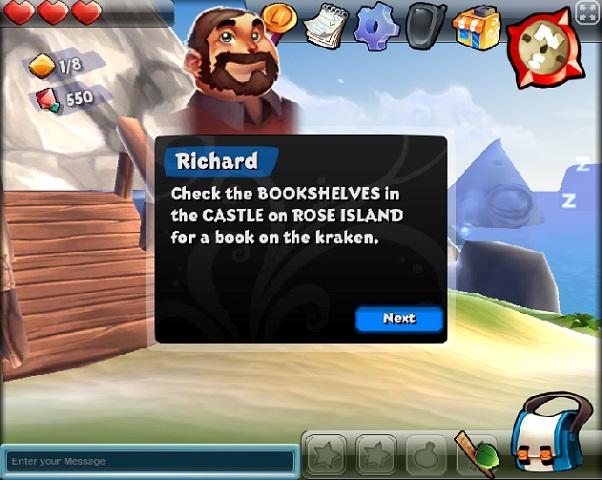 Nothing about playing MilMo is actively bad, beyond the extremely long load times for new areas and shops. These occur basically whenever you have to change screens, which gets to be a bit much when you’re dealing with them going into shops. Client-based and even browser-based MMOs that don’t run on Facebook enjoy much shorter loading times. While it’s easy to put up with as an adult, the kids who seem to be the title’s target audience may get bored before the game is ready to play. There’s also a tendency for the Unity plug-in to crash every now and then. 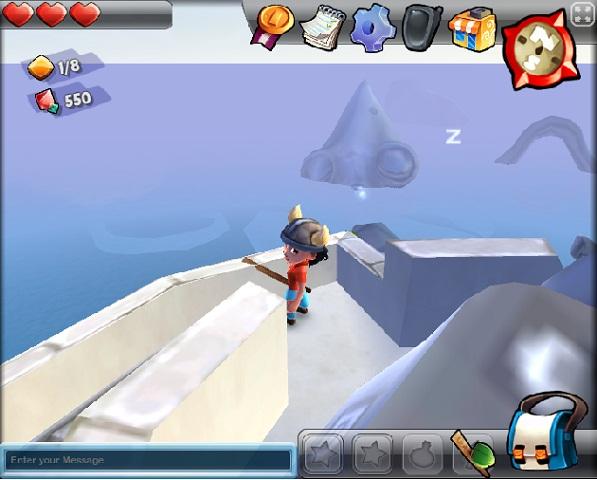 If there’s any really substantial problem with MilMo, it’s that the gameplay is fairly generic as MMOs go. Most quests amount to killing or fetching so many of a key item. The plots that progress are light and borderline nonsensical, which is enough to amuse kids but will probably wear on older players quickly. Still, MilMo stands as an interesting proof of concept for what might be capable with the look and feel of a Facebook MMO at some point in the future. For now, though, it’s a bit shallow to be much more to an adult player.