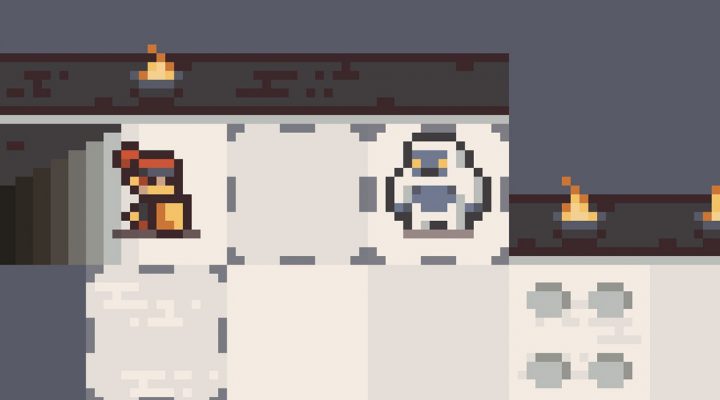 Easy to Pick Up and Play.

Great for small bursts of gameplay.

What you see is what you get. If you don't like roguelikes, there is nothing for you here.

I am an ardent fan of little games with big gameplay experiences. Traditional games like Chess or Solitaire appealed to me as a kid because their rules were simple but the variations of gameplay were seemingly endless. Now, as an adult, I find that video games which deliver a similar experience appeal to me a great deal more than most games. Games like Lamp and Vamp or Card Crawl are easy to learn and deliver many hours of gameplay with just a few simple rules in place. Because of that, I greatly enjoyed both of those games.

MicRogue, I am happy to say, is another such game.

In MicRogue, which I’m positive stands for Micro Rogue(like), players move a little pixelated hero through a tower filled with enemies. The main goal is to get to the top of the tower, steal the treasure out from beneath the sleeping dragon’s snout, and make it back out of the tower without dying. MicRogue is a tile-based game, so the only controls that come into play are simply: tap to move.

Being a roguelike game, it’s easier said than done. 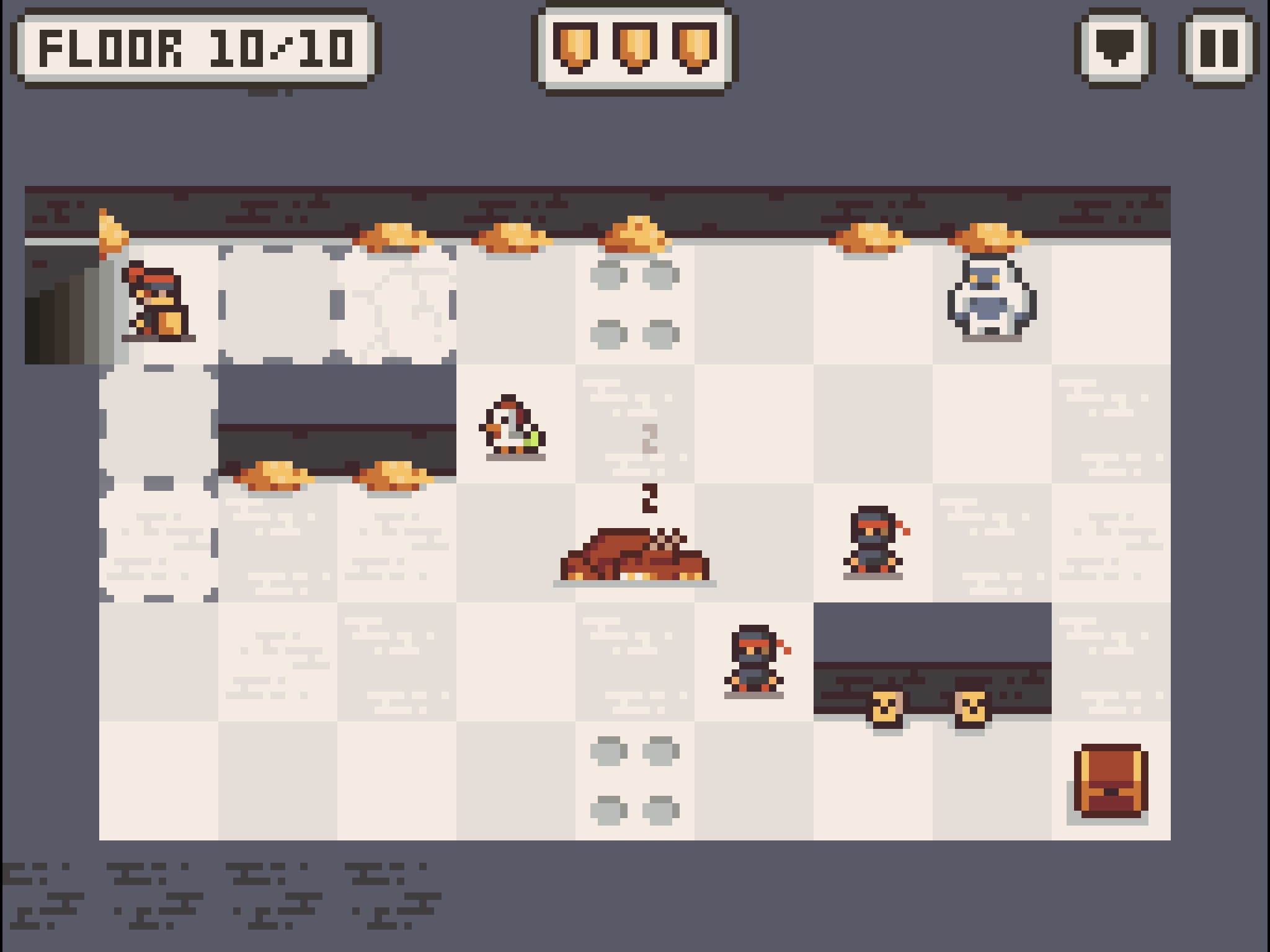 Each of the tower’s ten levels are populated with a cast of enemies who behave in different ways. Players will initially have no idea what to do when they encounter a new enemy, but over time they will acclimate themselves to the movement patterns of these fiends, and be able to properly plan a strategic route through the tower level.

Players are armed with a shield and a sword, and nothing more. The shield can absorb up to three direct hits from an enemy (as long as the shield is facing the direction the enemy is attacking from), and the sword is used to attack enemies in neighboring tiles. Movement is limited to the four cardinal directions, though some enemies can move diagonally so watch out for that.

Learning the intricacies of the enemies in MicRogue was not that challenging, and usually by my third encounter with a new type of enemy, I had them all figured out. This is mostly because there are only about eight different monster types in the game. While it may not sound like a lot at first, keep in mind that each level features a different mixture of these enemies in various amounts and locations. You’ll see them often, but you won’t know how to deal with them until the level is laid out in front of you.

With that said, if roguelike games are not your thing, MicRogue makes no effort to accommodate those averse to the genre. Though taking into account all the other roguelikes out there, MicRogue is simple enough to serve as a good introductory game to the genre, should a newer player choose to give it a try. 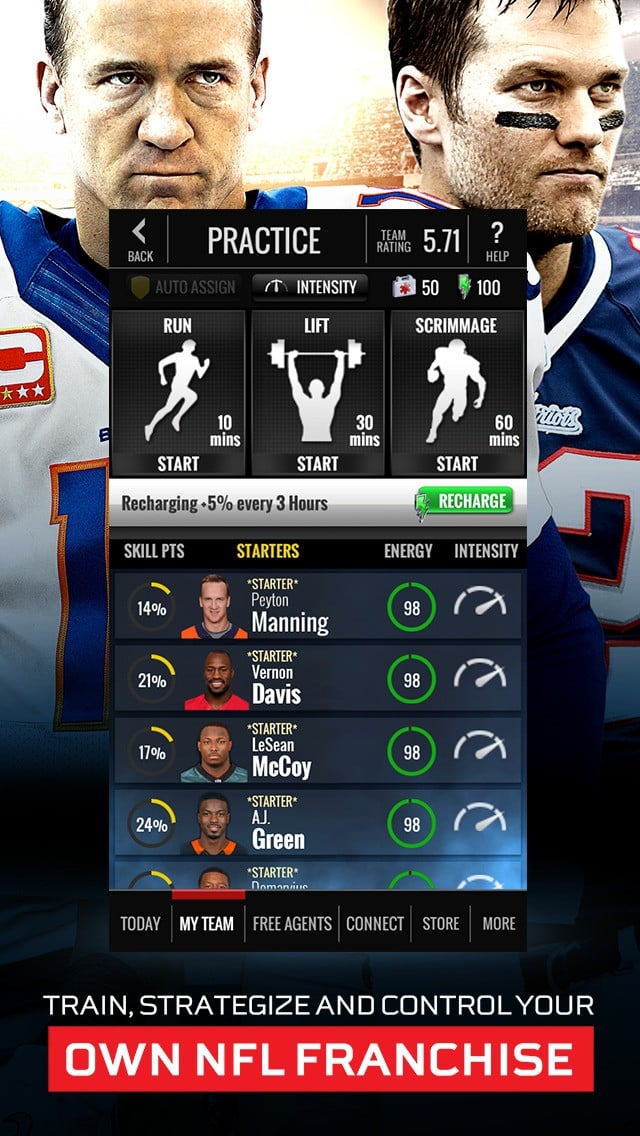 MicRogue is a great game to boot up and play a bit of when you have a few moments of downtime in between your daily tasks; exactly what a good mobile game should be designed to do. My gameplay experiences lasted anywhere from 30 seconds on my really unlucky attempts, up to a few moments when I’d get as far as the tenth level, only to have to dragon snuff out any hope I had of making my way back down the tower.