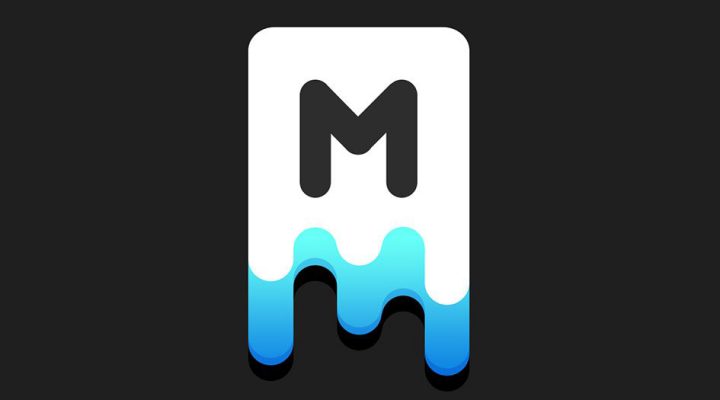 Becomes quite the brain bender with a full board

Feels like other mobile puzzle games that have been played before

Could benefit from one or two additional modes

Merged! is one of those mobile puzzle games that can sit comfortably with other favorites like Threes! and Drop7. It looks sharp enough, and it certainly plays well enough. The problem I keep running into, however, is that it kind of feels a bit too similar to some of those previously mentioned favorites. It’s definitely its own thing – it’s not a “too close for comfort” homage or anything like that – but it does feel like something I’ve played before.

That’s mostly a compliment, really. Merged! has all the hallmarks of an easy to learn, easy to play, and easy to get sucked into handheld puzzler. It makes good use of a simple mechanic where you have to line up three or more of a set of matching numbers (also distinguished by different colors). Three or more 1s combine to create a 2, three or more 2s fuse into a 3, and so on. It all culminates in 6s becoming an “M” tile, and three of those together will clear out a 3×3 section of the grid with a colorful pulse/explosion. 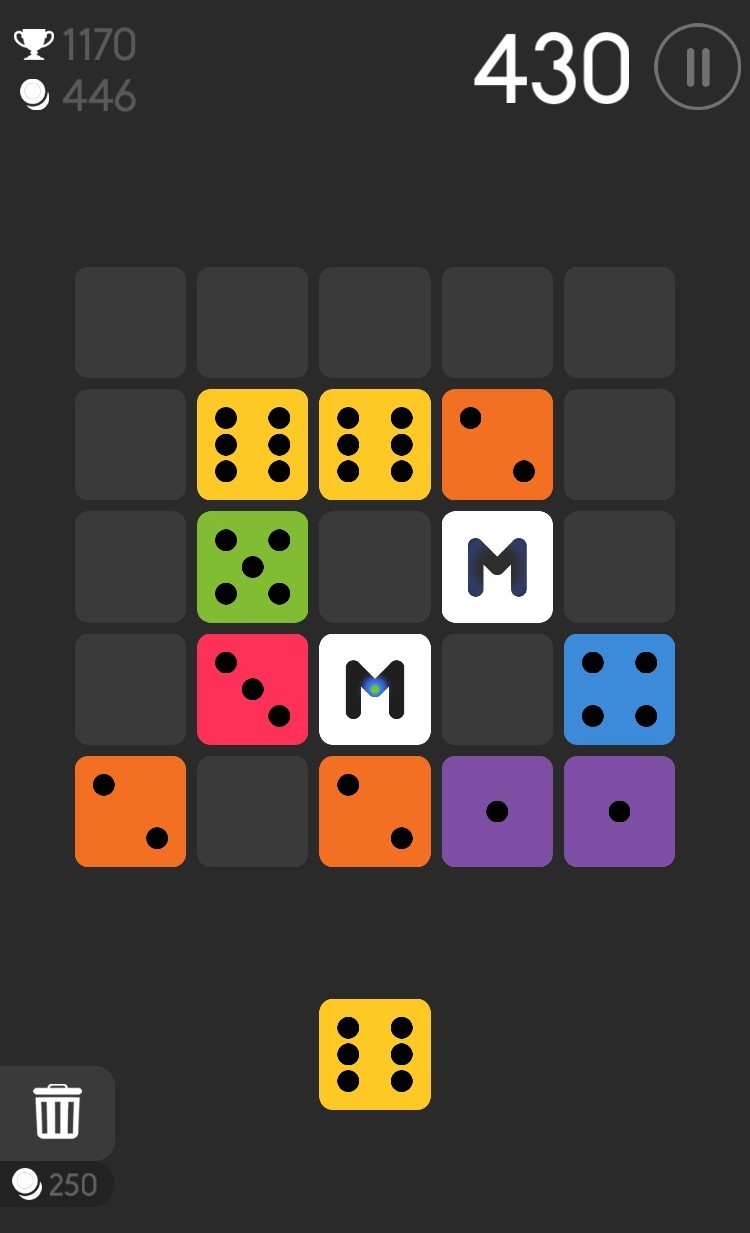 The placement of these numbers is what makes Merged! difficult to master. Sometimes you’ll get a single number tile to place, but most of the time you’ll have a pair to deal with. These pairs can be rotated before you put them down, but you’ll still want to think carefully. When combined, a set will merge to form the new tile wherever that last piece was placed – which is super important to remember when trying to influence your combo opportunities. It’s also important for not clogging the board until you have no moves left, thus ending your game. It makes for a strategy that’s pretty simple to work around but can be pleasingly tricky to really use to your advantage — especially when space becomes limited and ever move counts.

Despite its familiar feeling, Merged! is still quite fun in its own quiet way. At least for a while. I eventually started to get a little tired of what is essentially putting the same puzzle together over and over, and as much as I enjoy the idea of earning coins and a high score, it wasn’t enough to keep me excited about what I was doing. An extra mode (a time trial, survival, etc) could definitely help with the repetitious feeling. 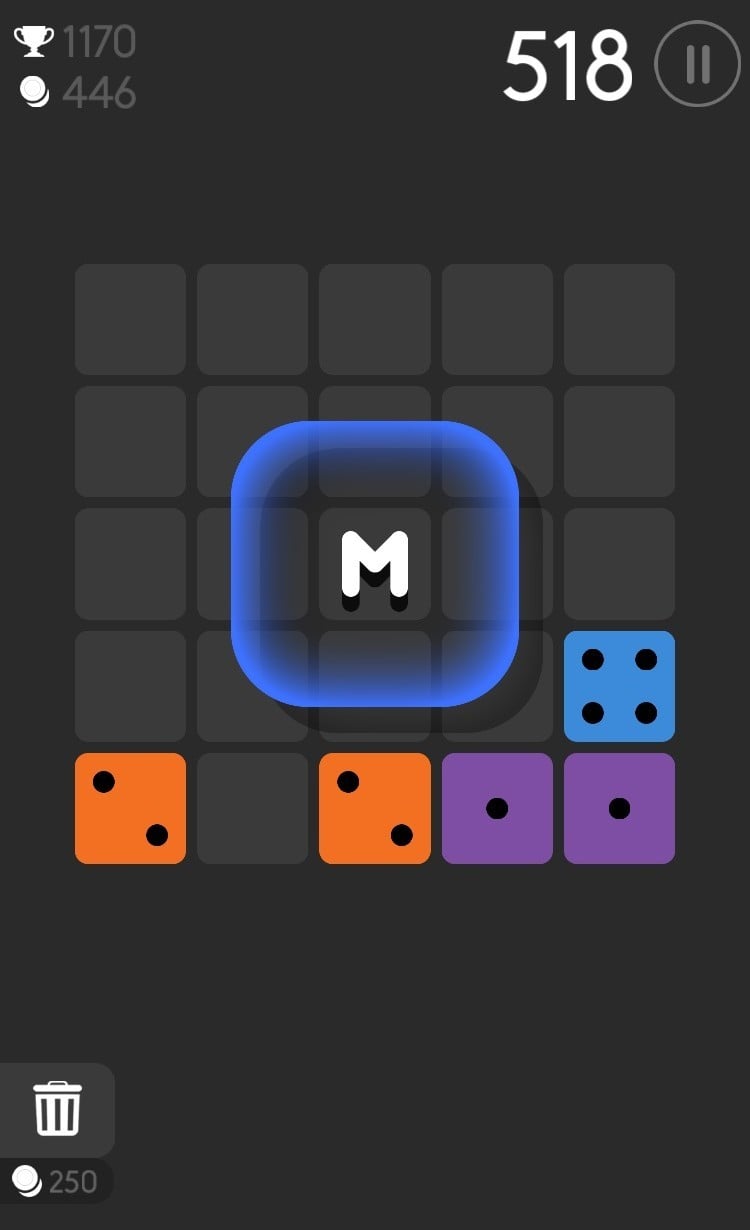 A more nitpicky issue I had was with the ads. Merged! is free, so of course there are ads, and that’s fine — but they pop up after every single game, and the ones I keep encountering have those obnoxious timers on them so I have to wait an arbitrary amount of time before I can start another round. I’m not opposed to their inclusion, but their frequency and duration really get in the way of the fun sometimes. Thankfully, there’s an option to remove them for $1.99.

Merged! is a sharp, colorful-looking puzzler. That’s pretty much the best way I can sum it up. It’s fun to a point, looks nice, and plays well, but at the same time it’s not exactly remarkable. It’s kind of like a “safe” high-end mobile puzzle game, which isn’t a bad thing. It’s just not the greatest thing, either.