Home / Reviews / Merchants of Kaidan: A Good Trade Off

Merchants of Kaidan: A Good Trade Off 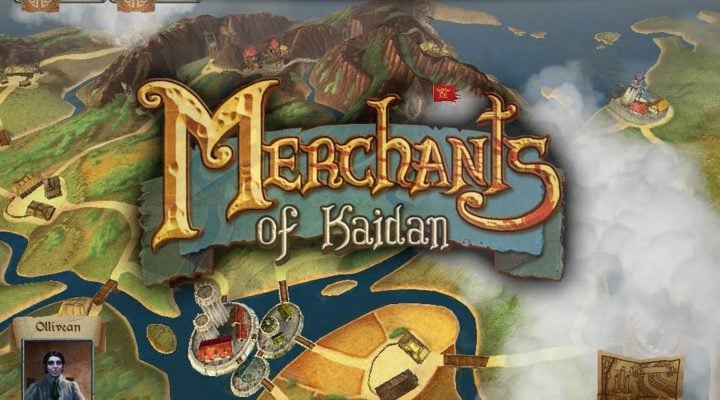 Deep, involved game with lots to do.

Requires an iPhone 5, at the minimum.

This is a game I would have devoured back in the days of the Amiga, when I could play for a day and a night without even getting cramp in my mouse hand once. These days, I not only have less time, but I also have less patience. Whether that’s because of the CPA epidemic that’s swept across the world, or because this type of trading simulator has had its day, I wouldn’t like to say. Probably a bit of both.

But working on the assumption that there are still a few people out there who are looking for something to absorb all their time and attention, Merchants of Kaidan might be a strong choice. 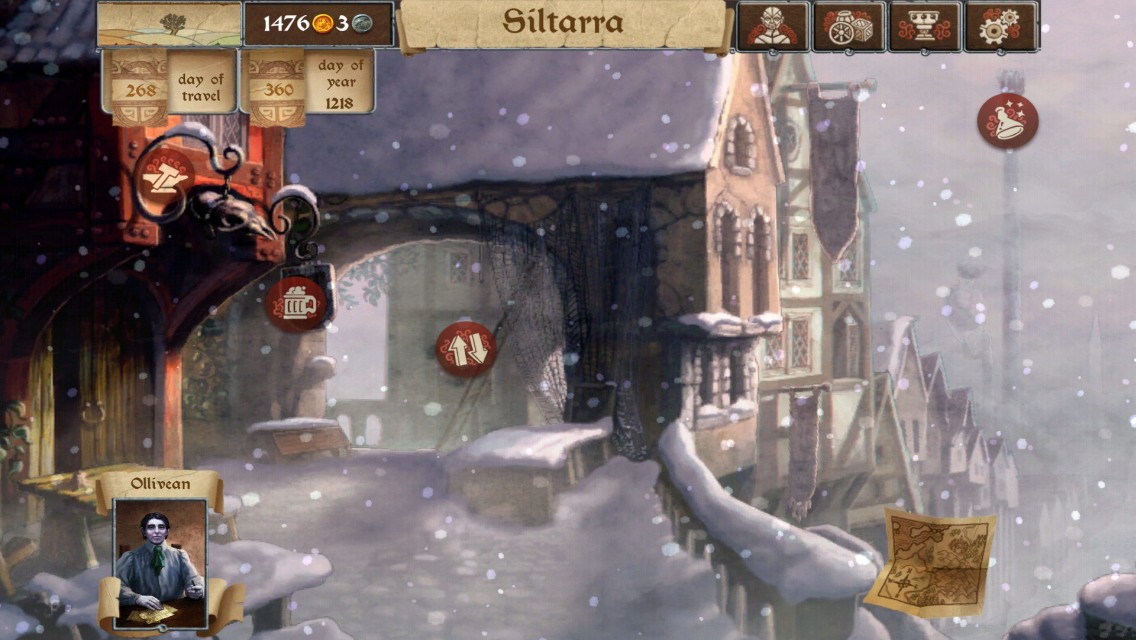 Although it’s clear from the outset that you’re going to have a lot of story to contend with, Merchants of Kaidan kicks off well. You’re given a small selection of characters to choose from, but these aren’t superficial decisions that surmount to costume changes. No, here you’re effectively choosing your objective, and by extension, the type of game you’ll be playing. And these goals are nicely varied, ranging from the acquisition of wealth to avenging a murdered parent. So already it’s got great replay value, and it’s barely even begun.

Regardless of your ultimate purpose in Merchants of Kaidan, your journey has certain requirement. After all, you still have to eat and find work, even if your life is dedicated to a quest for revenge (just ask Inigo Montoya). The core of the game revolves around trading, and to begin with you’re broke, lost and without friends, so you’re getting in right on the ground floor of your hero’s new life. 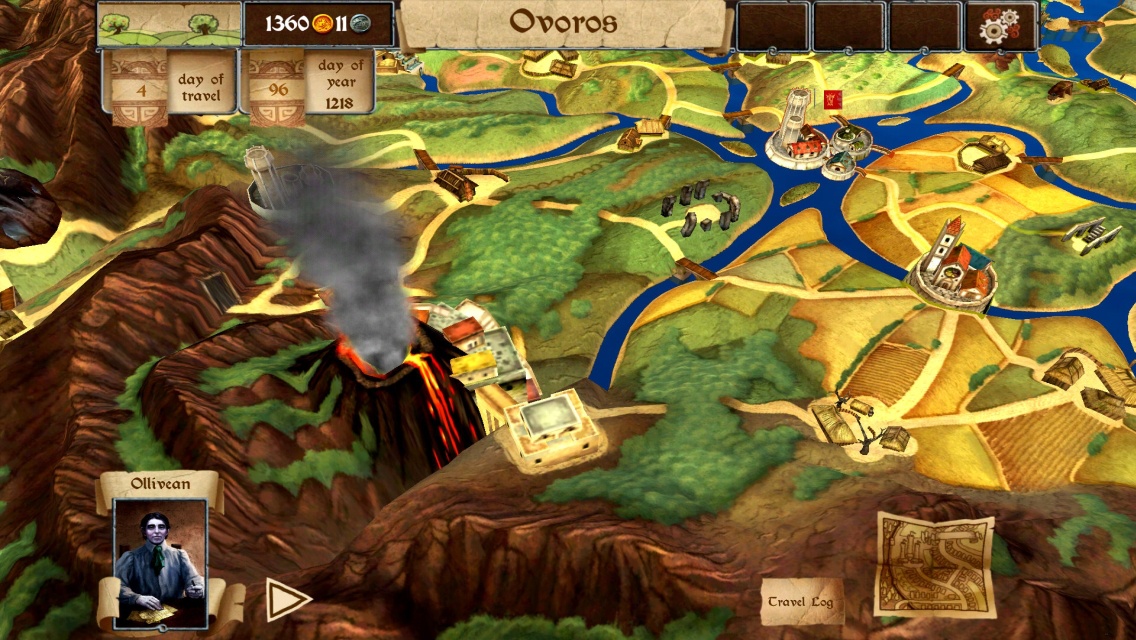 Given the fantasy/medieval setting, you’re not exactly trading on Wall Street, but there are clear elements of modern stock trading here. They’re nicely simplified, however, and consist of simply choosing the most opportune moments for buying and selling, for example, food, clothes or animal hides. And you’re inventory is limited by aspects like the type of cart, or living quarters you have, and whether you’ve employed any mercenaries, soldiers, servants or built any other alliances. Again, nothing prohibitively complex about it all, but when combined this aspect of Merchants of Kaidan add up to a nicely involved and gives a rich sense of presence to the world.

You’re not just trading goods and services, however. You’re also building yourself a reputation, which pays off by encouraging more prominent and capable characters to join your cause, or at least align themselves with you for specific duties. This social status is important as you begin to piece together not only your main storyline, but the side quests and missions that are also available as you work through your increasingly epic journey.

Again, back in the hallowed days of the Amiga, Merchants of Kaidan would have been a point-and-click adventure, though now it’s obviously a tap-and-tap-again adventure, which is actually a lot more organic. So controls are incredibly simple, and revolve purely around icons and menus. Simple and classic.

All of this is bolstered by some beautiful visuals, and a wonderfully Tolkienian overview of the growing landscape. Admittedly though, Merchants of Kaidan is a game that places significant demands on your time and attention, which takes us right back to the beginning of this review. If you’re looking for a game to really get involved in, then Merchants of Kaidan is for you. While I’ve enjoyed the time spent analysing the game, I wonder if I’m really willing to give it the attention it deserves, and needs.

Casual it is not, but then again, we’re drowning in casualness these days. Maybe what we need is right now is something that makes us work a bit harder.