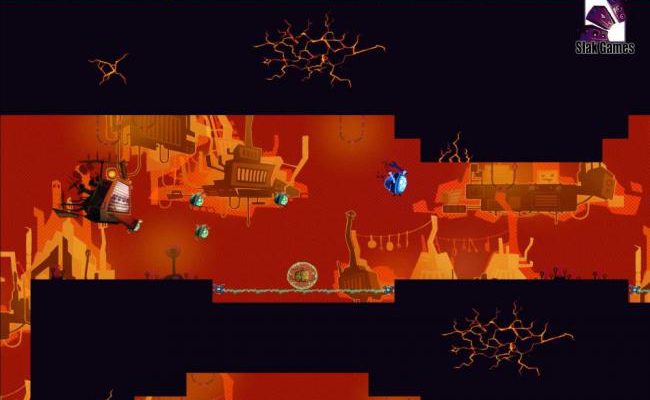 Some people say that watching TV is bad for you. That’s all well and good, but why does no one ever consider what’s bad for the TV? Won’t someone please think of the television set? In the world of Mechanic Infantry, TV is being wiped out, and you’re tasked with pelting around, dodging nasty robots and saving your telly friends.

The most important element to consider when putting together is how tight the controls feel – there’s no point in bombing around if you don’t have full control over your character. While Mechanic Infantry has plenty going for it, this is one area in which it slightly misses the mark, leaving an experience that fails to find the perfect balance between challenge and fun. 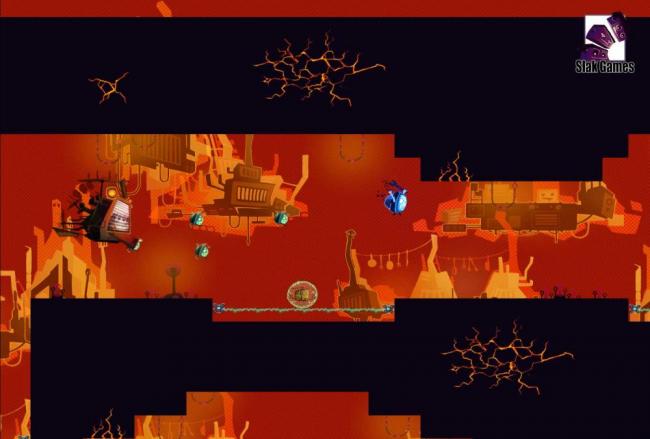 Over a series of 50 platforming levels, you need to run, jump and double jump to safety, with wall jumps and slides thrown in for good measure. Along the way there are five baby televisions to save in each level, which you’ll need to unlock later levels.

You can’t simply go for a stroll, however, as huge chomping robots are following closely behind, and will destroy you if they manage to catch up. The game looks great, with smooth backdrops and visuals, and some interesting level design.

The boss battles in particular are great fun, focusing on the fact that you’re being chased, and filled with plenty of areas for you to make a wrong turn and end up as toast. In fact, throughout play there are numerous enemies and obstacles that threaten to turn your smiling face to static.

Unfortunately, the controls simply aren’t up to scratch. First off, the wall jumping is pretty unbearable, as you don’t have enough control over how far your jumps take you. There’s also this weird physics hiccup where, if you hit a wall while moving quickly, you’ll stop on the spot and fall straight down to earth, even if you try to pull away from the wall. It just doesn’t feel natural.

It doesn’t feel at all like you’re in full control, as we found ourselves mistiming jumps constantly. The controls need to be far tighter, and a combination of fast-paced action and less-than-adequate controls is a horrible recipe for disaster. 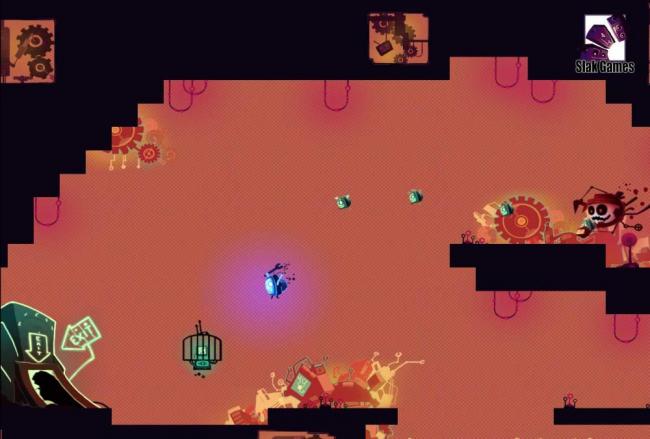 Certain parts of the game don’t feel completely finished either. When you get caught by the pursuing robots, there’s no animation at all – you just teleport back to the start. Elsewhere, there are very buggy and broken scenes that sometimes show nothing at all.

If you’re able to look past the frustrating controls, there’s a really decent game hidden beneath Mechanic Infantry’s skin. If platformers are your thing, make sure to check out the demo.