Mayan Prophecies: Blood Moon Review – No Walk in the Park 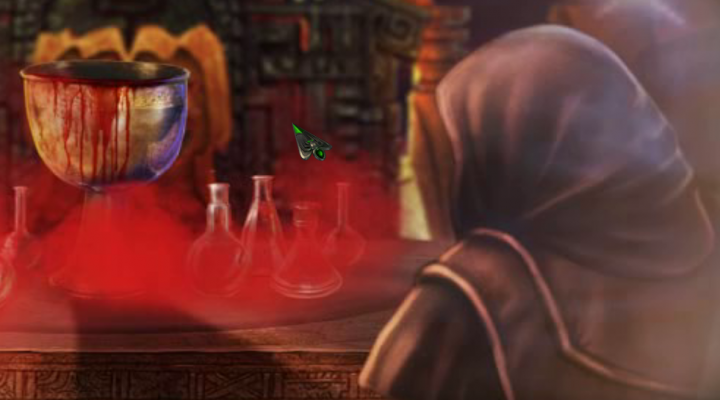 As a teenager, I was obsessed with horror novels.  Robert McCammon, John Saul, and, of course, Stephen King.  After decades of developing a tolerance for possessed cars, hollow-eyed wraiths, and soul-sucking clowns, you’d think I’d be down for a bit of Mayan bloodletting.  Then, again, maybe not.  As the third game in the Mayan Prophecies series, mine must be a lone voice crying out in the jaguar-infested wilderness. I found the story tired and implausible in the extreme. 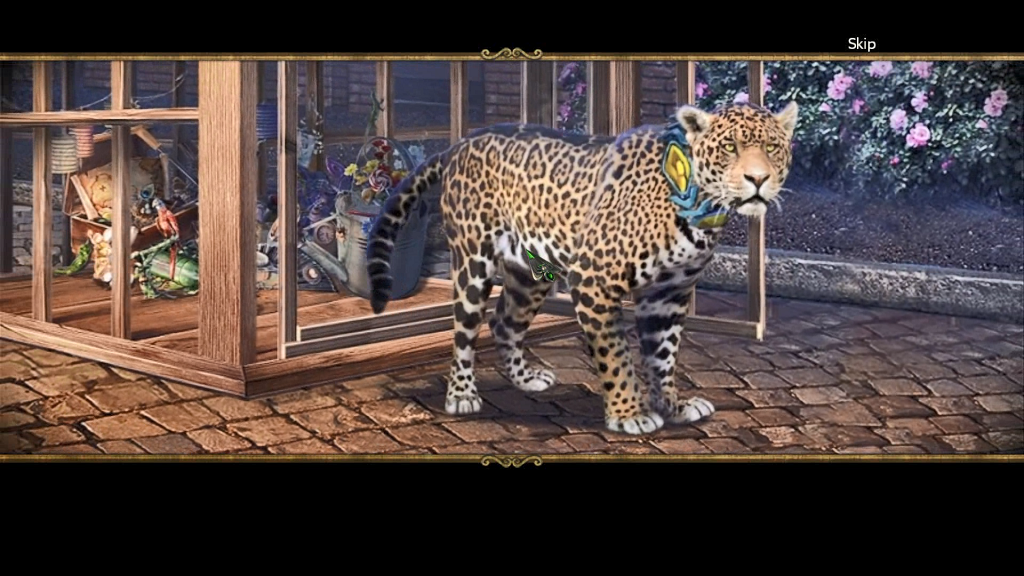 Let’s just ignore the story, and focus on the setting. The adventure scenes are well lit, and the environments are inventive and unique.  It’s a nice mix of modern, historic, fantastical, and practical all thrown together in lush, exotic locations.  If you’ve grown tired of franchise festooned strip malls and well manicured lawns, Mayan Prophecy is the mini vacation of your dreams.  If you don’t mind a few blood sacrifices disrupting your otherwise peaceful adventures.

The only place I felt the art wore thin was on the hidden object scenes, of which there are many.  Though the objects are well-hidden, with a ton of layered steps required to assemble and retrieve a hefty portion of the clues, I found myself suffering from eye strain after only two scenes.  Luckily, there is a decent, alternate, mahjong game, which I opted for every subsequent time.  Though the timing of the particle effects is sluggish, and the clicking pauses when clues are scratched off the list, the mahjong layouts are strong enough to require some strategy on the harder ones. 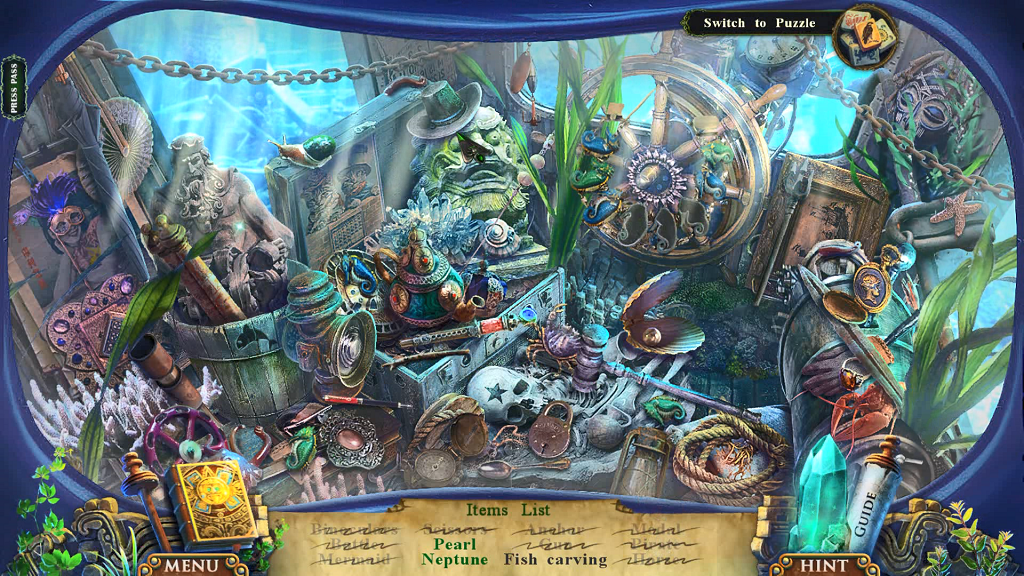 Which brings us to the overall gameplay flaws and follies of Blood Moon:  there’s not a lot of logic to the majority of your actions.

Through a blessing or a curse, your companion has been transformed into a handy jaguar who is happy to do your bidding, but only in very particular instances.  His claws are useful for tearing open a tent mysteriously sewn together, but not so great at cutting twine on a package.  A box of matches follows you from chapter to chapter, but the useful scissors are done away with in an instance.  You collect crescent moon after crescent moon, but none of them are interchangeable, and the list goes on and on.

If you play adventure games the way I do:  exploring locations, collecting objects, then enjoying the ah-ha moment of knowing exactly where to use that token, trinket or cross-shaped tile, then this game will give you the blahs.  By the end of the game, I was simply checking my map for the exclamation point after collecting any object. Then, there are the little things: inconsistency of navigation (do puzzle close with an X or a back arrow), clues which match more than one item, and overlooking objects simply because the lighting was too dark to see. 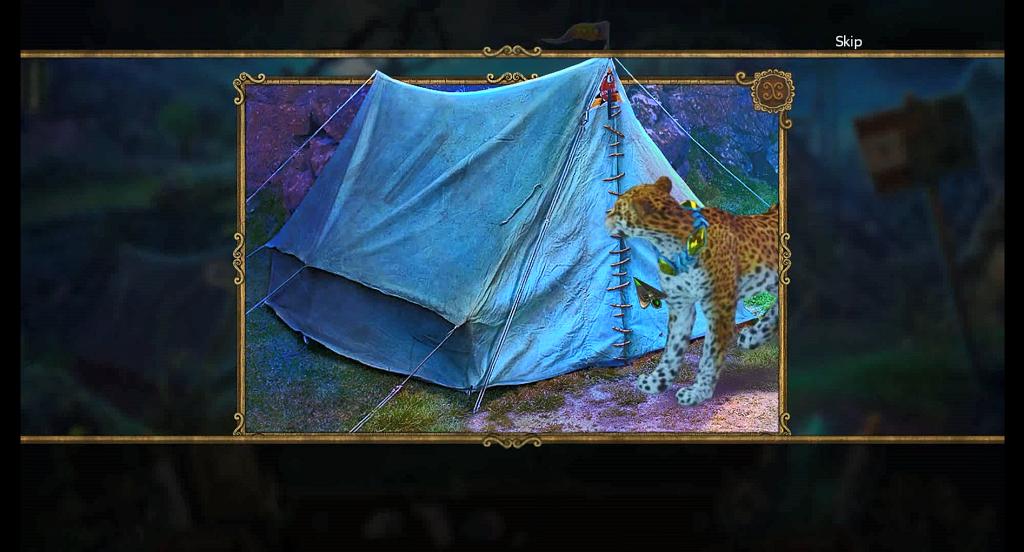 It’s safe to say, given the option of playing Blood Moon and any other HOA, I’d likely choose the latter. However, if you’re tired of sitting in a mall parking lot eating froyo and watching soccer moms argue with their kids, Blood Moon may be just the escape you need.  Alternatively, if you just gotta have some jaguars and waterfalls, you could always visit the zoo or take a nice walk in the park.  Unlike the unfortunate cast of Mayan Prophecies, the choice is up to you.