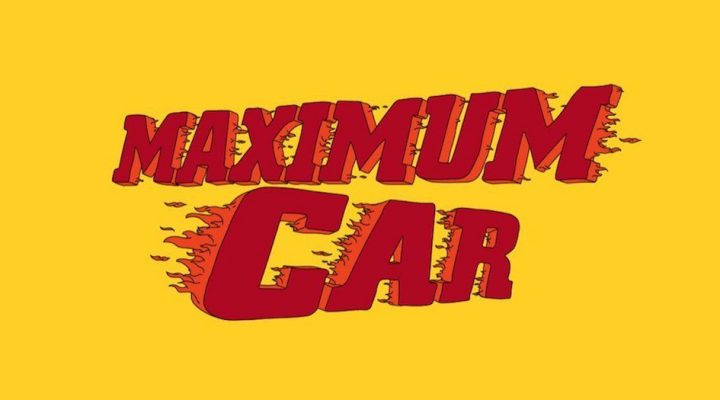 Plenty of things to unlock

Little samey after a while

Maximum Car is like a cross between Mario Kart and Burnout. Needless to say, that’s a potent combination. It doesn’t do either quite as well as its inspirations, but it’s still a very enjoyable game that’s free of cynicism. Utilizing a style that’s reminiscent of arcade games of old is another wise move for Maximum Car, ensuring there’s plenty of room for some high speed action, even if it might make your iPhone heat up quite drastically. 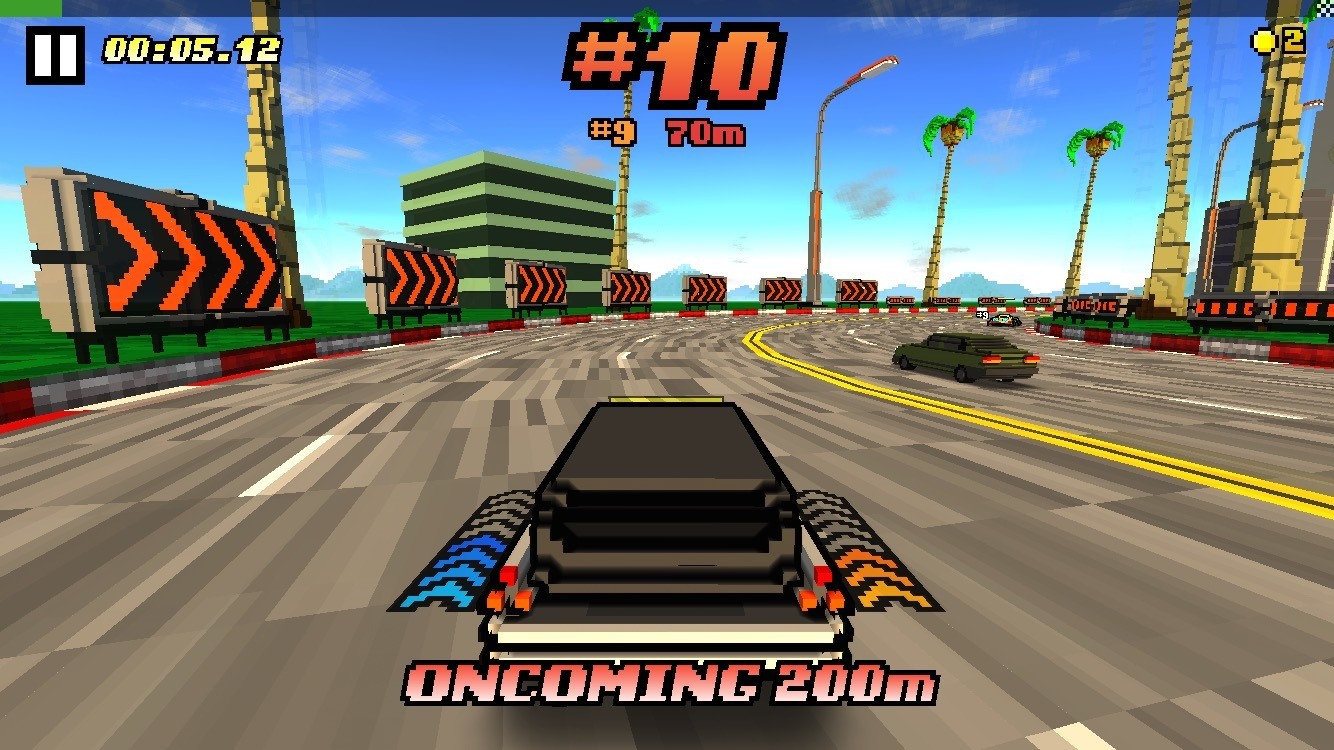 Your sole mission in life is to win races and smash up other cars along the way. Accelerating is conducted automatically, while taps to the left or right help you steer. A rudimentary drifting system is there too, through a mixture of finger holds and taps. A swipe up to the left fires a missile in a straight line, while a swipe on the right hand side causes you to use a boost move. It’s an effective control system, ensuring you’ll get to grips with it in seconds. While your reflexes might need a little work at times, it won’t be an issue with the controls that lets you down here.

By taking out a car (either by ploughing through it or firing a missile its way), you work your way towards unlocking that car for purchase. Some cars only take one or two takedowns to get this far, while others can take dozens of hits. It all depends on how valuable the car is and how much you’re going to inevitably want to be able to purchase it later on. 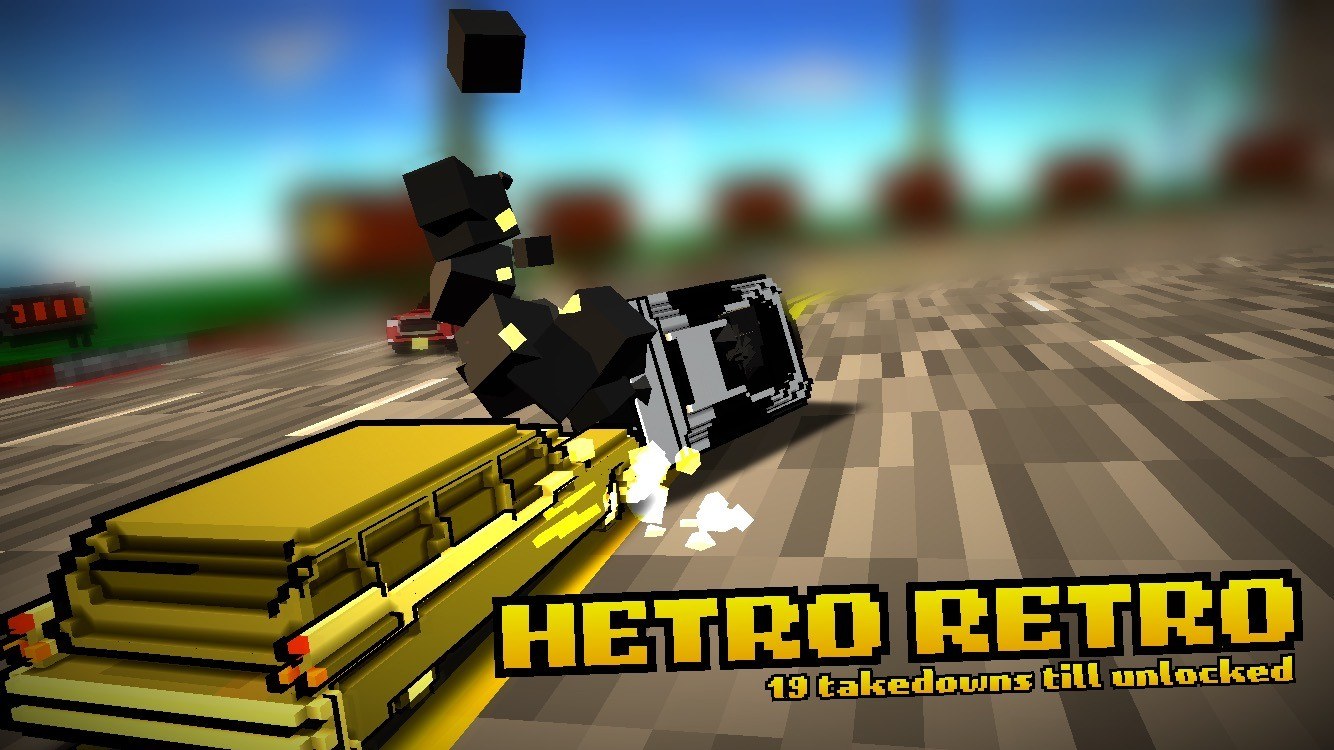 Different cars offer different advantages, whether that be to do with speed or robustness. There are a few quirky entries in there too, such as the option to purchase a hearse. It’s fun working towards unlocking an increasingly growing collection of different vehicles.

Coins are gained through completing simple missions, overtaking, and things like near misses and racing down the ‘wrong’ side of the road. It’s fairly easy to rack up a fair few coins which ties neatly into Maximum Car’s low demand for monetization. While you can buy various IAPs if you so choose, Maximum Car doesn’t force them upon you, with not even a forced advert to bug you. It’s a refreshing move and, coincidentally, one that’s going to endear you towards spending money to support such a title.

One slight downside emerges in the form of needing race tokens to participate, but Maximum Car is reasonably generous at dishing them out for free (and with no need to watch a series of ads). There’s always the option of buying unlimited tokens too, which I’d recommend doing.

A lot of Maximum Car ends up slightly samey. While you can unlock numerous different tracks, the principle remains the same. But it’s a lot of fun. Each race is just the right length to ensure your adrenaline is pumping, and you’ll get a real kick out of pulling off multiple overtakes.

Fun is a word that will continue to roll around in your head every time you play Maximum Car. In an increasingly cynical world of devious ways to trick you into in-app purchases, or into making you feel like you’re having more fun than you are, Maximum Car is a truly pleasant return to good practices. It’ll scratch that Burnout itch for a while to come.