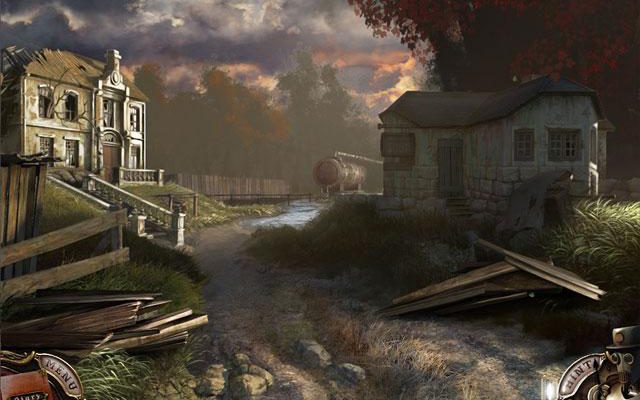 Malice: Two Sisters is yet another hidden object game with a spooky setting and a relative in trouble

Stop me if you’ve heard this one before: a family member has gone missing and you’ll need to travel to a location from your past to find them while being tracked by an evil entity. In the world of hidden object games, that setup should sound incredibly familiar due to its overuse, and in Malice: Two Sisters, it’s the exact storyline we’re once again presented with.

In this case, we’ll play as a young woman named Victoria that must save her sister Emily from the seemingly abandoned boarding school on the isolated Urami Island before her captors end her life. 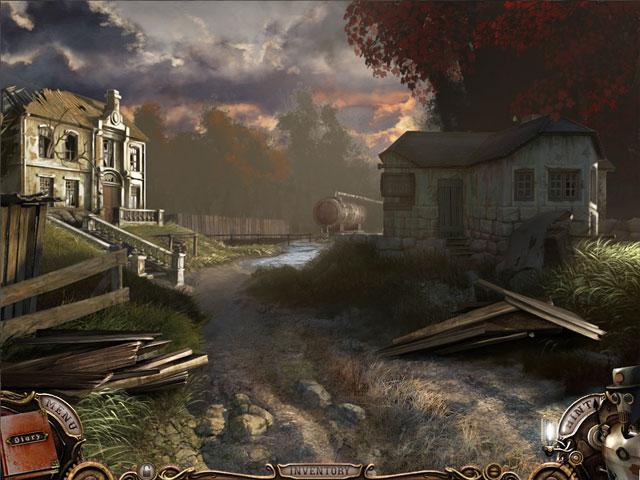 Both you and Emily spent time in this boarding school as children, but a plague left many students dead and the rest to flee from the disease. Now, Emily has returned for an unknown reason and has gone missing. You’ll be accompanied by a walking, talking robot on this adventure through the boarding school and surrounding island structures, and will be met with fairly standard hidden object/puzzle gameplay along the way.

Hidden object scenes are mostly easy to complete, offering large, distinct items among the junkpiles. Some items require you to open cupboards or boxes, or otherwise interact with other items in order to uncover or repair them, and key items will be given to you at the end of each. As you investigate the game’s many locations, you’ll wind up backtracking through many of its environments, as hidden object scenes (with all of the formerly found objects once again present) are repeated with little rhyme or reason as to why.

You’ll frequently run into puzzles or mini-games on your adventure, but these come with little variety, both in terms of the game’s own selection and when compared to other, better hidden object games. That is, the tile rotation and swapping puzzle theme is found multiple times even within the game’s first chapter, while jigsaw puzzles or “pipe pressuring” puzzles, along with a few others, round out the selection. 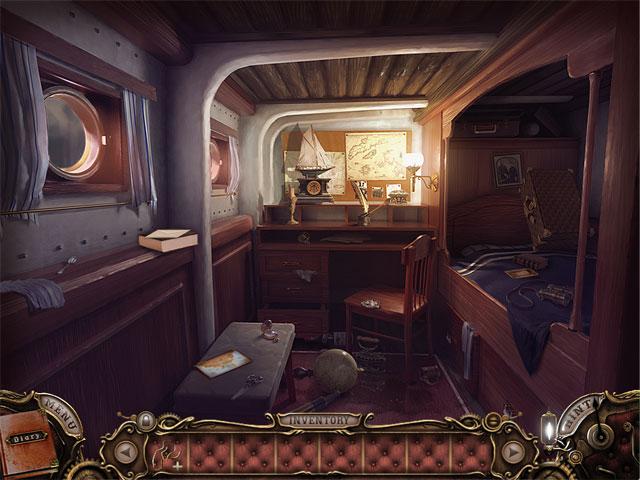 As for our friend the robot, his main purpose is to offer guiding hints along the way for where you should travel next, and also to provide some help when you come across heavy objects or obstacles that need to be lifted or moved out of your path to continue. It’s a rather unnecessary inclusion in the overall scheme of things, and it lessens the game’s difficulty as you can simply use the robot to complete tasks for you instead of being required to find items to complete them yourself.

Technically speaking, the game is adequate, with decent graphics, but the lack of voice acting makes the game’s characters far less relatable. There are some visuals that are quite creepy, like messages written in blood or smeared ink, spider webs and skeletons (among others), so it’s just unfortunate that the rest of the gameplay is so average.

For the most part, Malice: Two Sisters works well enough, with enough hand-holding to make the most casual fans comfortable with their progression (and a hint system, both inside and outside of hidden object scenes, that recharges quickly and works well). That being said, if you’re looking for a choice of difficulty settings, widescreen graphics support or a truly in-depth or original storyline (or really, anything in the way of true challenge), you unfortunately won’t find any of those things here.