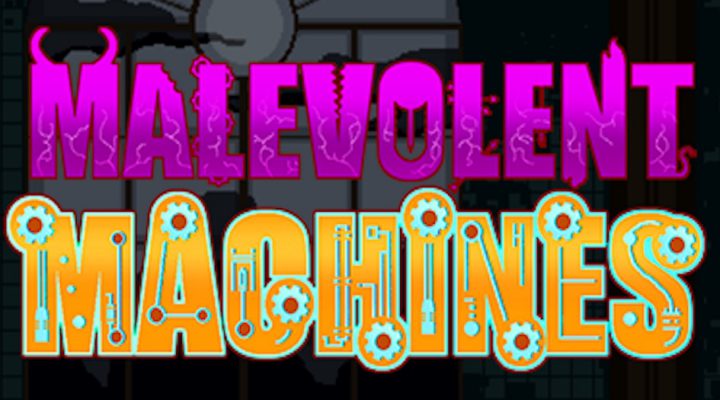 Nice idea for an auto-runner

Not enough going on

Malevolent Machines is simultaneously great and lacking in a few too many key areas. It’ll remind you of 90’s style arcade hits — but you’ll soon realize that it doesn’t actually have much to offer, and you’ll end up wishing there was more going on. 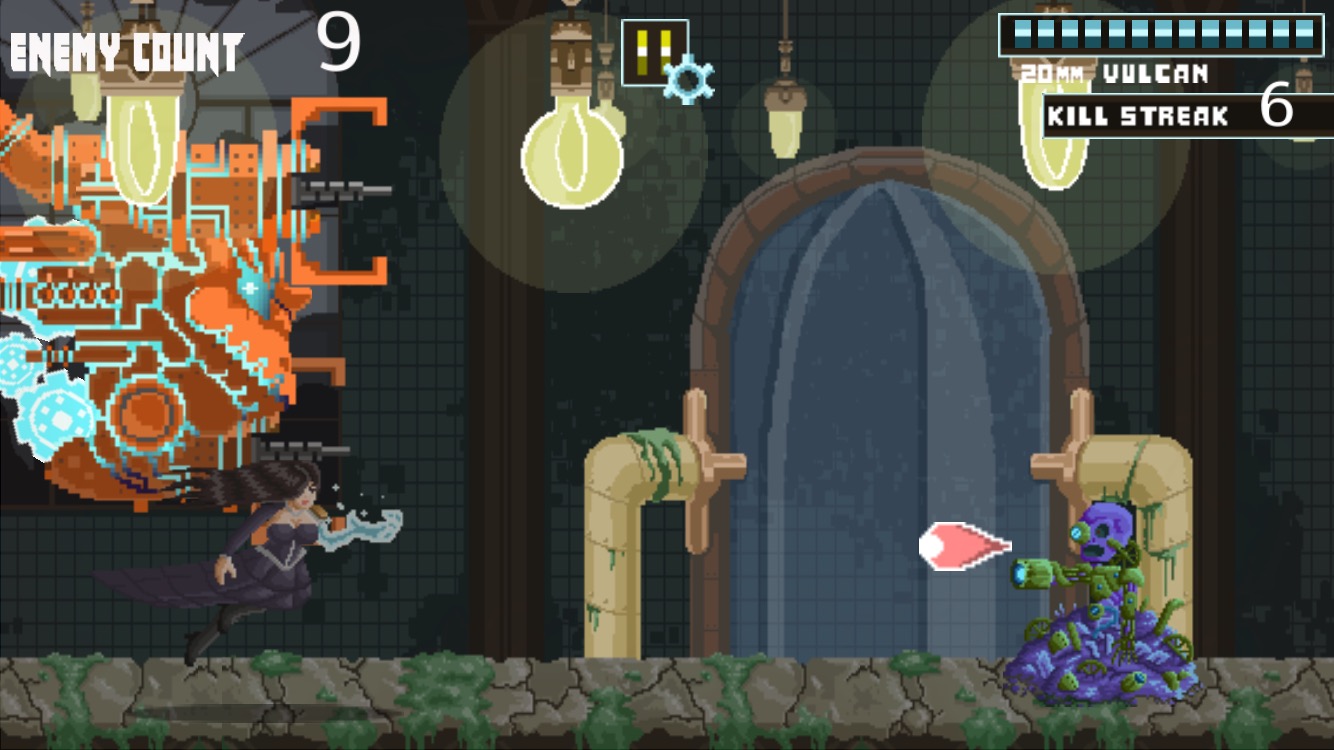 You control Dr Green, a scientist whose lab has been compromised, leaving a wealth of evil creatures to roam the streets. Your job is to stop them by shooting them with a series of different weapons. She works together with the Juggerbot, a giant robot, who’s pretty tough in a fight. It’s a weird story, admittedly, and one that you’ll learn more about in the App Store description then through playing. Yes, you’re not the only one wondering why this scientist is so good in a fight.

That fight is a mixture of shoot em up and auto-runner. You automatically move through the stage, with a series of gestures and taps dictating what kind of attack you can unleash. A swipe down has you performing a sliding attack move, while you can also jump, or swipe forward to cast a kind of wind based attack that’s good for deflecting projectiles. As well as that, a tap on the screen has your robot firing missiles at your foes. Overdo it and the weapon overhits, switching over to a different weapon for a time. Oftentimes, you’ll be combining a mixture of these movements – quickly dodging a laser while immediately firing back at your foes. 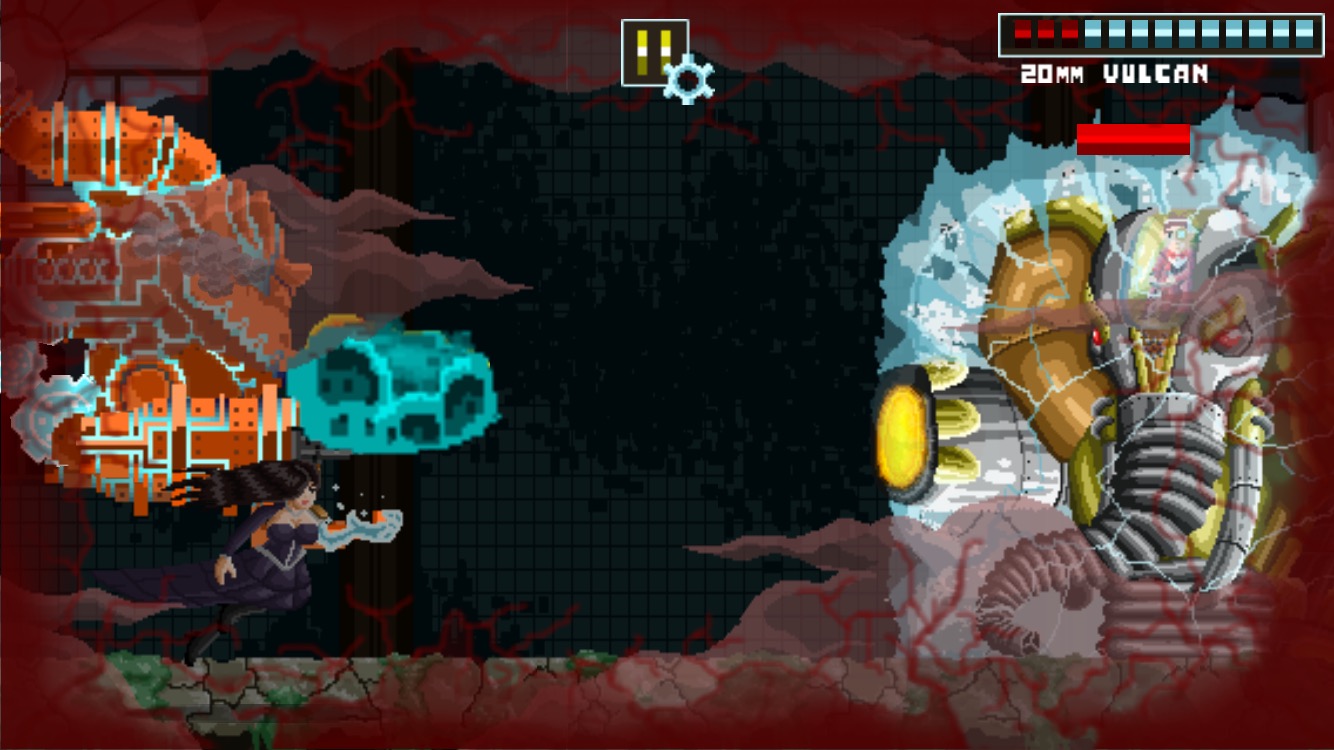 It’s simple stuff but it’s flawed too. It’s a little too easy to invoke the wrong attack through a misunderstood gesture. For instance, I frequently found issues with how I swiped to perform the forward attack, often causing Dr Green to jump rather than attack. In the early stages, that’s not a big problem as Malevolent Machines is pretty forgiving, but when the difficulty ramps up, it’s frustrating to screw up so easily.

Simplicity is also a problem in that there’s not much else going on in Malevolent Machines. After a few levels, you reach a boss battle where creativity is removed and you’re mostly simply dodging attacks while firing back. It’s not overly fascinating stuff. It feels like busywork and removes the hint of innovation you experience when traversing the auto-running stages.

Elsewhere, there isn’t really, well, anything. You can’t upgrade your weapons or feel any huge reward for progressing, other than the sake of having moved forward. It’s a huge missed opportunity. It leads Malevolent Machines to feeling like an unfinished game. You find yourself yearning for there to be more going on here than there is.

Visually, it’s a mixed bag of somehow being charmingly awkward looking at times. It really does invoke memories of old games, which makes it so close to being something special in a retro gaming kind of way. It doesn’t hit the spot there though. Perhaps in an update or two, it’ll be a more compelling experience. The foundations might be there, but it needs to have so much more going for it to truly grab your attention. For now, there are far better auto-runners out there.