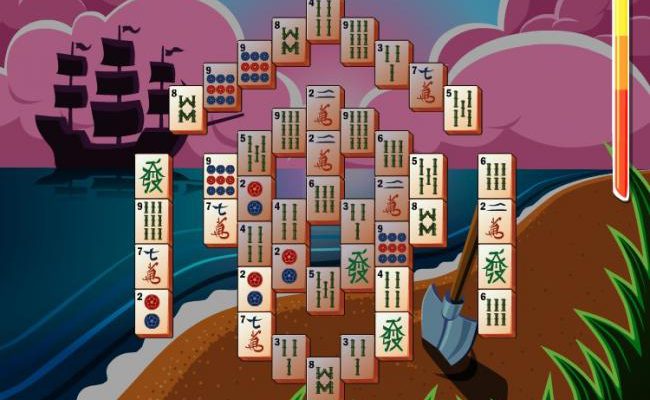 Mahjong Saga is a relaxing tile swapping experience on Facebook

Mahjong Saga doesn’t really try to do anything drastically new with the mahjong formula, but instead offers a well rounded, and supremely relaxing, take on the tile-swapping experience. The basic gameplay remains the same as always, but with a level-based structure and lack of time limits, it manages to carve out its own place amongst the glut of mahjong titles on Facebook.

Much like Bubble Saga before it, Mahjong Saga is divided up into a series of levels, which themselves are dispersed amongst a half dozen island worlds. There’s a good amount of content here, and with a seventh island listed as under construction, it seems that more is on the way in the future, as well. The actual mahjong play works much like it does in any other game: you simply match up pairs of tiles in an attempt to clear the board. 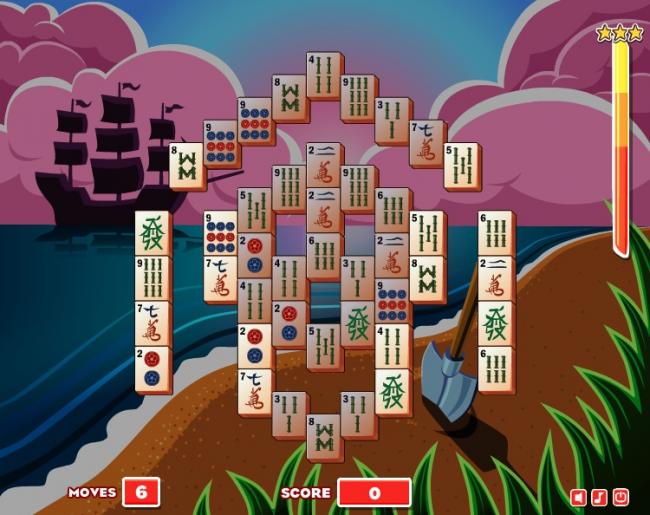 One of the big differences in Mahjong Saga is that there is no time limit at all, which means you can play at your own pace. If you don’t make a move for a while a hint will appear, suggesting a move for you to take much like in games like Bejeweled. There is a life system that refills over time, and each time you attempt a new level it will cost you one life. These lives also come into play when you run out of moves, as the game will automatically shuffle the tiles when you run out of moves at the cost of one life. If you’re out of lives you can either forfeit the level or pay a few Facebook Credits.

You’ll also earn money as you progress, which can be put towards power-ups that do things like speed up the rate of hints. Overall the structure of the game is very satisfying, and you get a mild sense of accomplishment as you move from one island to the next. But more than anything Mahjong Saga presents a relaxing, stress-free experience, that works as a nice counterpoint to fast-paced games like Zuma Blitz. The soothing music and pleasing, colorful visuals go a long way towards creating this zen-like feeling, as well. 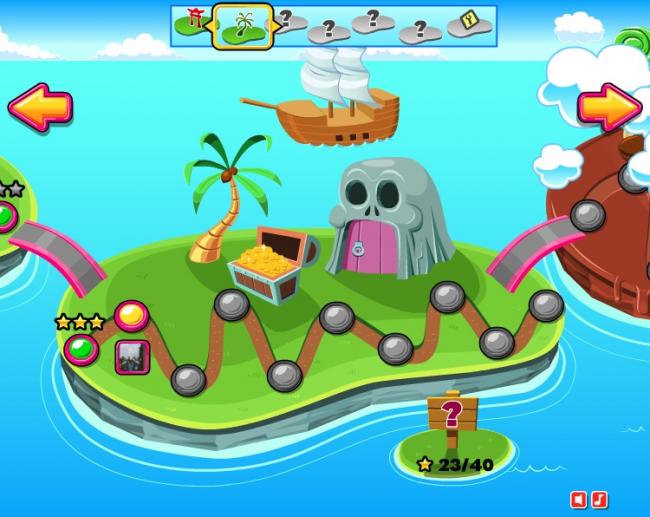 Since mahjong solitaire is essentially the same no matter which game you play, the difference is in the details, and thankfully that’s where Mahjong Saga shines. It’s a solid, enjoyable, and, more importantly, a very relaxing mahjong experience, with a great level structure and even some fun power-ups for good measure. If you’re looking for a few relaxed gaming minutes on Facebook, Mahjong Saga is a perfect choice.