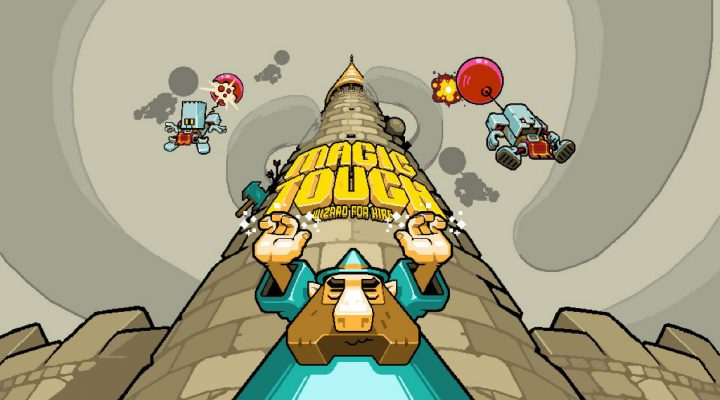 Nitrome is killing it lately with engaging and unique pixel-based fare like Gunbrick and Platform Panic. Its newest title, Magic Touch: Wizard for Hire, is a little simpler than its recent platformers. That doesn’t make it any less worthy of a good playthrough, however. In fact, Magic Touch’s simple interface and goals arguably make it one of the more addictive titles in Nitrome’s library.

Magic Touch is a single-screen game. You play as a wizard who’s defending a castle tower from an endless stream of invaders that float in on balloons. Hard to say why these dudes are utilizing balloons in their ultimate attack plan. If they traded in the latex for grenades and Uzis, the war would be over real fast. But then we wouldn’t get a chance to pop those balloons and send the invaders crashing to the ground, which would be a shame. 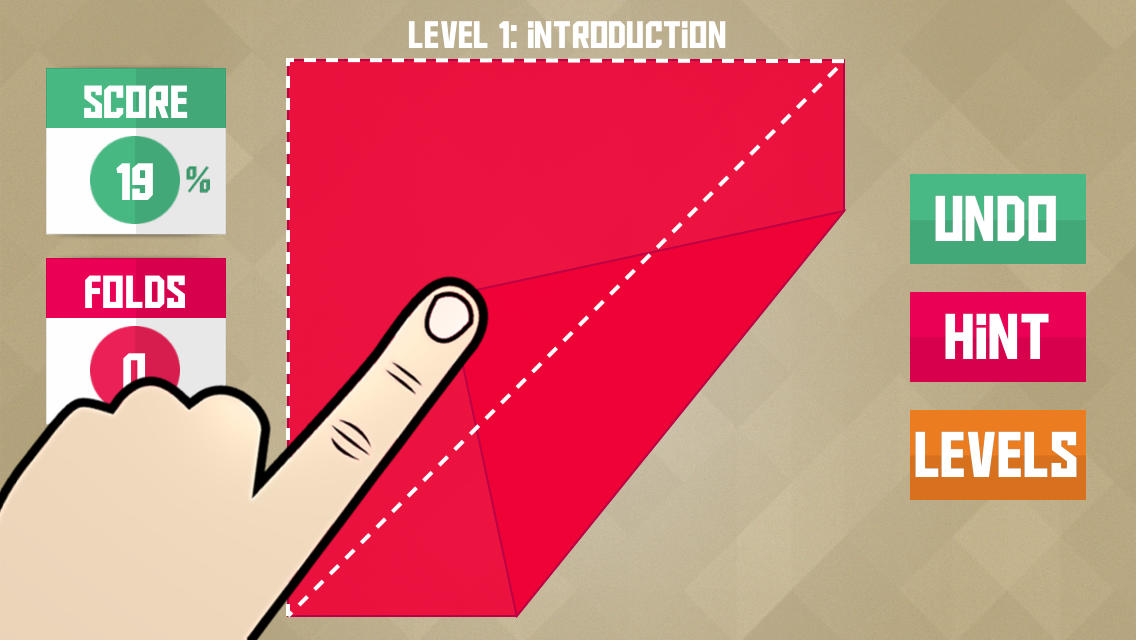 See, every bad guy’s balloon is marked with a rune. You trace the rune to burst that balloon, and gravity takes care of the rest.

Early on, the runes are simple to draw. They might be an arrow, or a line, or a semi-circle. Gradually, the enemies become bigger and heavier, and their runes become more difficult to trace. The speed and frequency of the enemies’ descent becomes quicker, too. If one baddie hits the ground, the game is over.

The bigger your foe, the more coins you earn for their death. You can also earn a lot of coins through combos: If more than one enemy has the same marking on their balloon and you pop them all at once, you’re rewarded.

At first, drawing runes in Magic Touch might give you flashbacks to that dark time at the beginning of the Nintendo DS’s life, when every developer was required to utilize the touch screen in asinine ways. Remember having to draw runes in order to “seal” away bosses in the otherwise excellent Castlevania: Dawn of Sorrow?

Thankfully, rune-drawing in Magic Touch is comparatively easy and fun. It’s also forgiving. The game doesn’t care if your loop-de-loop is a bit lopsided. It should still function.

But even though Magic Touch is merciful, it’s not a breeze. Enemies really start raining down once your counter hits 30, and many of them are suspended by more than one balloon. 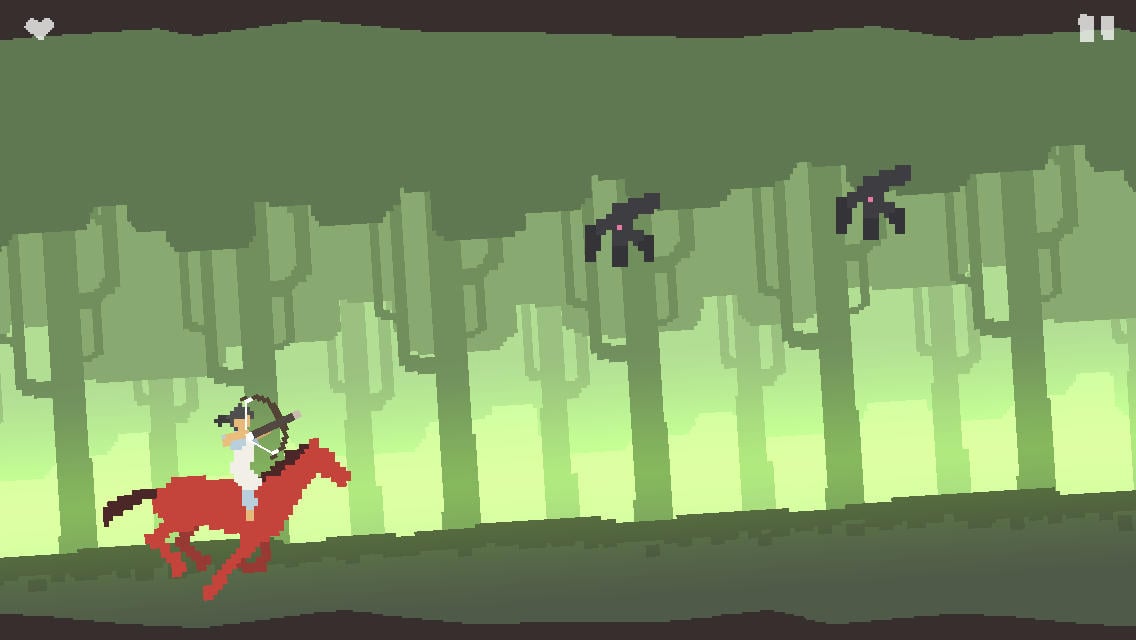 You can unlock magic spells that give you an edge, and though these are expensive purchases, you earn quite a few coins with each brisk playthrough. Better yet, you can grab coins for voluntarily watching ads. You can’t spam this handy feature, but it refreshes frequently enough to let you at least grab the low-level spells in no time at all.

Magic Touch: Wizard for Hire speeds along like a rabbit and refreshes in an instant after you lose and select “Replay.” Its quick pace, combined with the simple fun of line-drawing, makes it a must-play, particularly for people that need to waste small bursts of time during a commute. It is, in a word, bewitching.