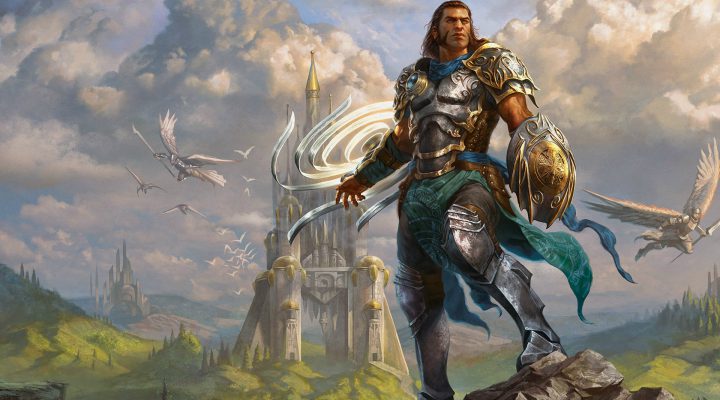 Tremendous improvement over last title in the series

May be a bland experience for long-time Magic: The Gathering fans

Magic Duels is poised to allow players around the world to duke it out in the most popular trading card game in the world. It’s been a mixed bag for mobile gamers with the entries in the Magic the Gathering – Duels of the Planeswalkers series. Last year’s edition was critically panned for bugginess and lacking features, so did Magic Duels turn that around?

The latest edition to the yearly Magic: The Gathering – Duels of the Planeswalkers turns out to be neither a yearly nor a “Duels of the Planeswalkers” entry. Instead, Magic Duels is set to become a dynamic and persistent app. When a new set of cards is released, Wizards of the Coast will update Magic Duels, thus ending the need for yearly purchases. Additionally, it drops the lengthy name for a much simpler nomenclature, much like the upcoming Magic: Origins physical card release. 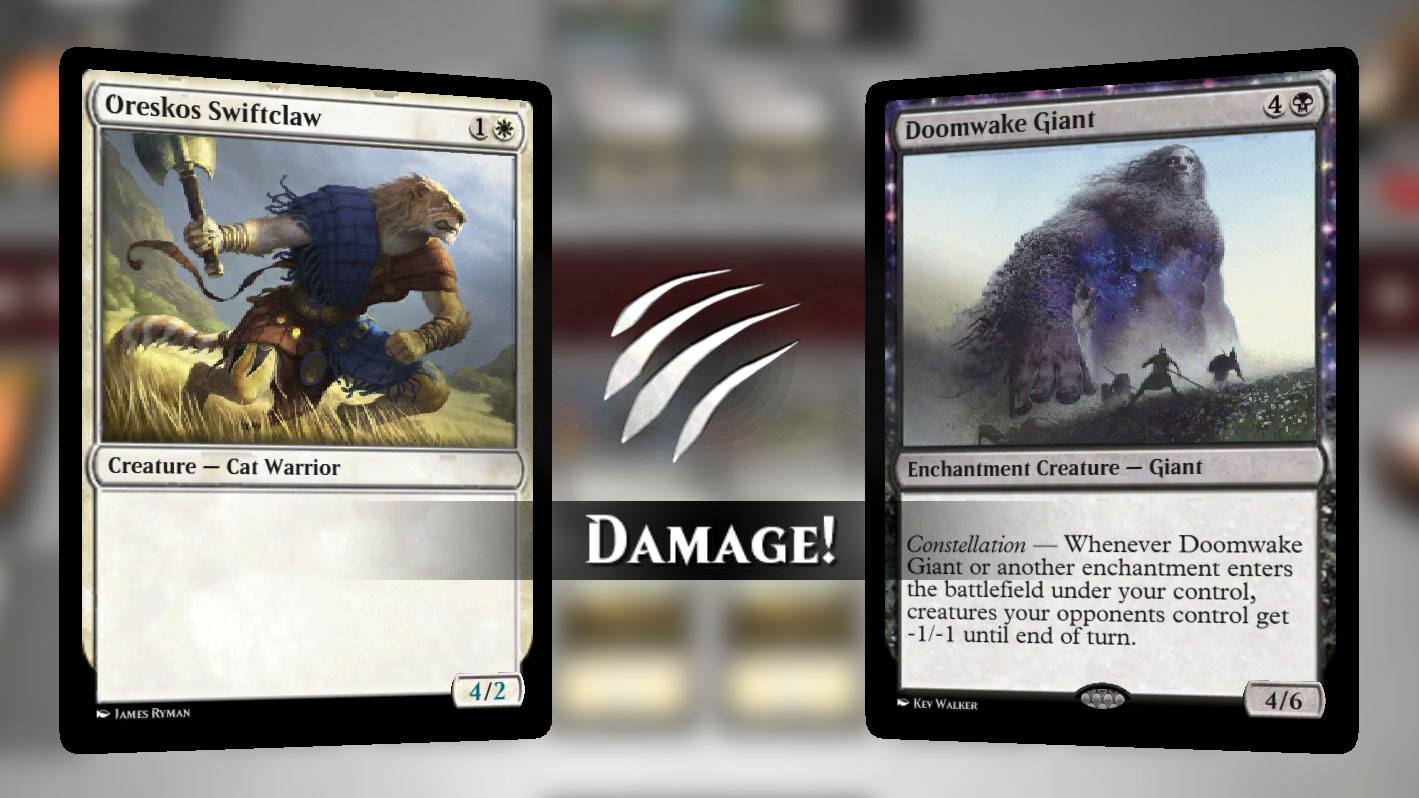 The move to the new format makes for a much more enjoyable experience. In comparison, the animations are much more fluid and the loading times are not the grueling experiences they once were. Although the format remains much the same, with cards laid out in the traditional Magic: The Gathering format, the smoothness of the animation makes it feel like a completely different game.

For those that are veterans of Magic, this iteration will be intuitive and easy to pick up. Those who have never played before can also get into the game quickly, as there are a plethora of tutorials describing every aspect of the game. Simple game mechanics are explained in text bubbles, while more complicated concepts like Planeswalker cards, spells, and other instant actions are all explained in-depth in tutorials. To drive home understanding, each tutorial will have you play out a sample duel using specific elements of gameplay.

You’ll also be able to play through the origin stories of five of the most popular Planeswalkers, mages who are able to walk between the various planes of the multiverse and draw power from the five mana elements. The stories involve their transformation from ordinary mortals to the extraordinarily powerful states they’ve been known for in previous sets. It’s an interesting look at these characters and is a great starting point for those new to the Magic: The Gathering universe. 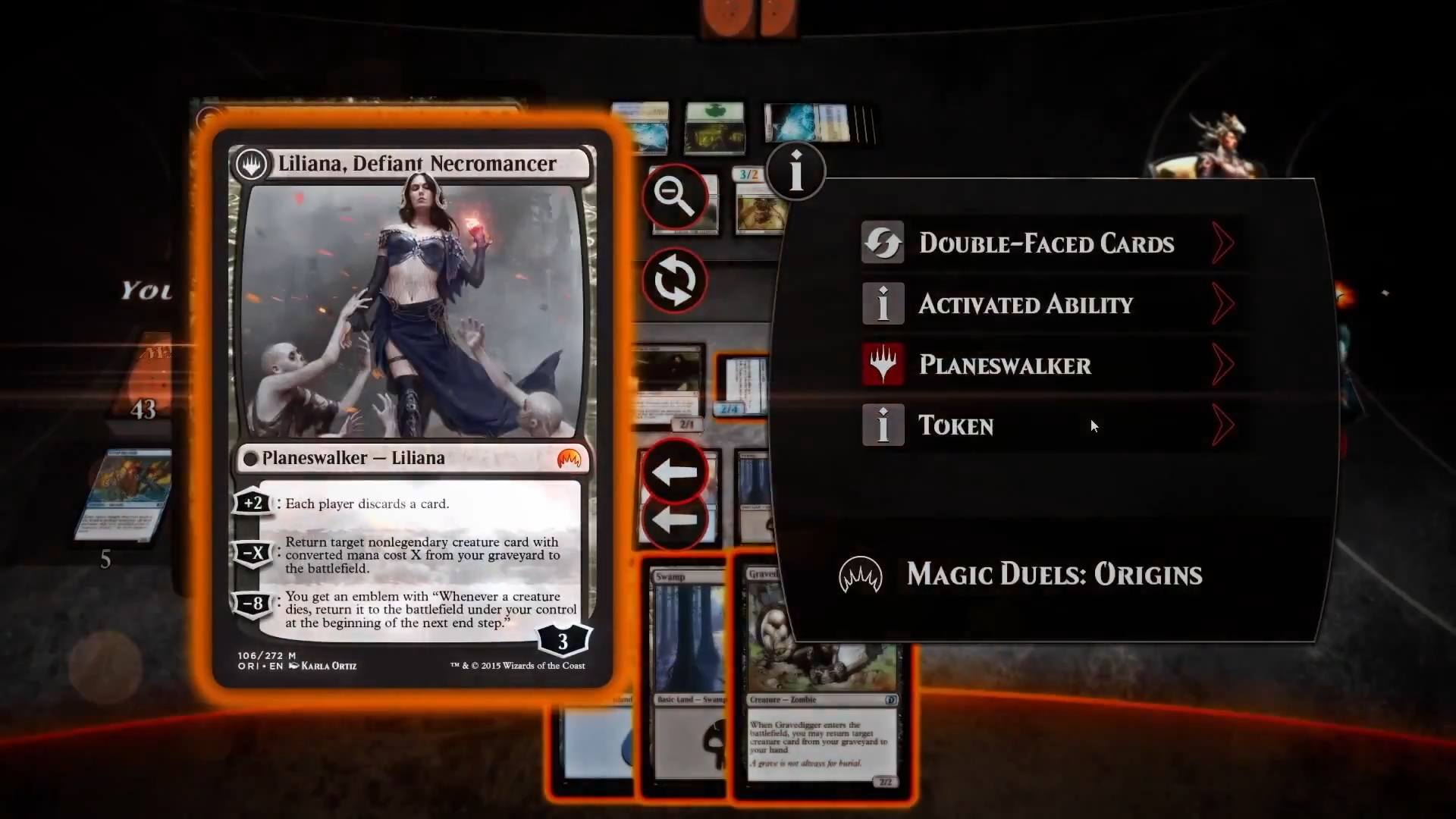 However, there are a few issues with the release. The only cards included in this initial release of the app are Magic: Origins cards, so for longtime fans, don’t count on being able to build your favorite decks at the very beginning. While this is a problem that will lessen in severity with time, it made me wonder why, with a catalog of over 15,000 cards, it was decided to only include the latest set. Hopefully in the future we’ll be able to access not only the promised future card sets, but some from the past as well.

Another complaint is the lack of gameplay variety. Although this is probably an extension of the issue with lack of card variety, it’s definitely going to be a turn-off to fans of the physical TCG. There are only two ways to play the game on the Magic Duels app. You can either play a standard block game or the 2 vs 2 Two-Headed Giant mode. So for those fans of Commander, Modern, Standard, Legacy, Vintage, Draft, and the more obscure formats, there’s none of that to be found here currently. 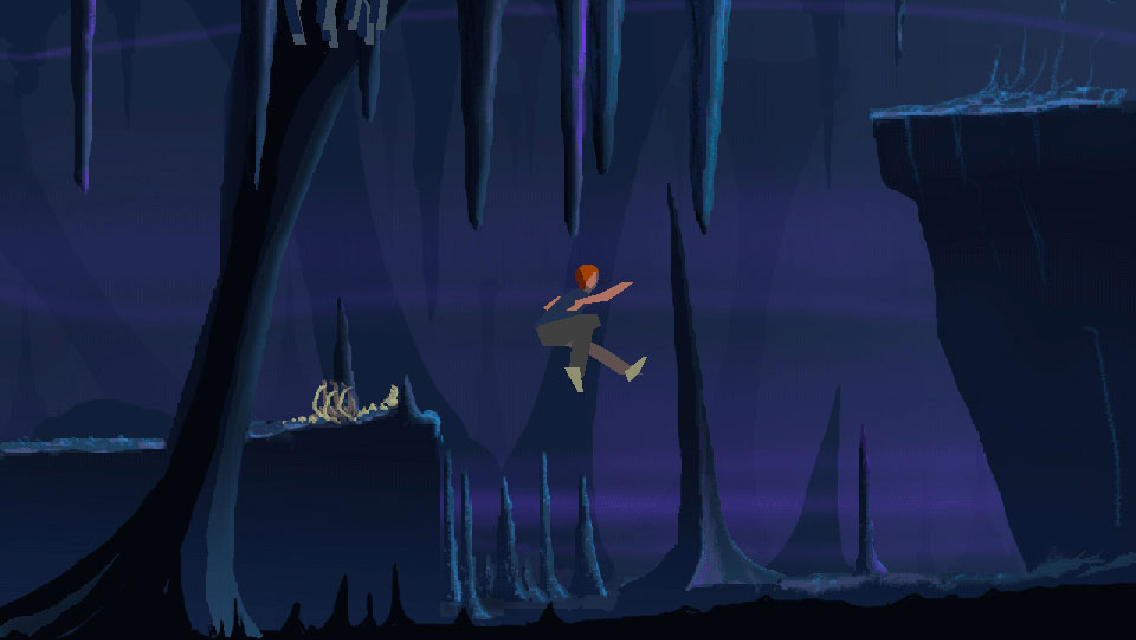 I’m a bit torn in my opinion of the game. While I think it’s an excellent introduction to Magic: The Gathering, and a good deal of fun if you’re just looking to play a random hand or two, for those who are long-time fans, Magic Duels feels a bit empty. My advice is: try Magic Duels to see if you’re interested in becoming involved in the Magic: The Gathering scene, then go buy paper cards and start playing at your local hangout.

Magic Duels is a great gateway to a game with nearly endless possibilities. The only downfall it has is that it doesn’t do much to expose you to those endless possibilities. Although I’m sure with time, updates will make the game much more interesting, for now it’s a bit barren. However, it’s free to play, and although booster packs cost premium “coin” currency, you earn enough in game to get a modest collection fairly simply. It’s definitely worth a try, and you might just find your next hobby while doing it.