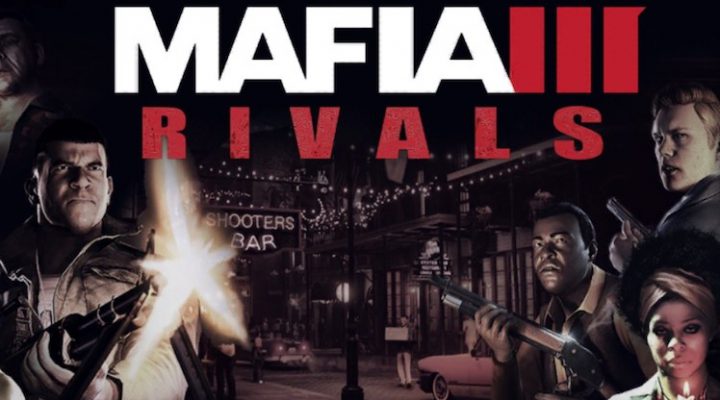 A fair bit of character customization

Not all that fun to play

Just in time for the hyped-up console release that’s apparently rather disappointing comes Mafia III: Rivals – a freemium mobile tie-in game that’s pretty much exactly as good as you’d expect a mobile tie-in of a AAA game release to be. In other words, it’s “okay.” 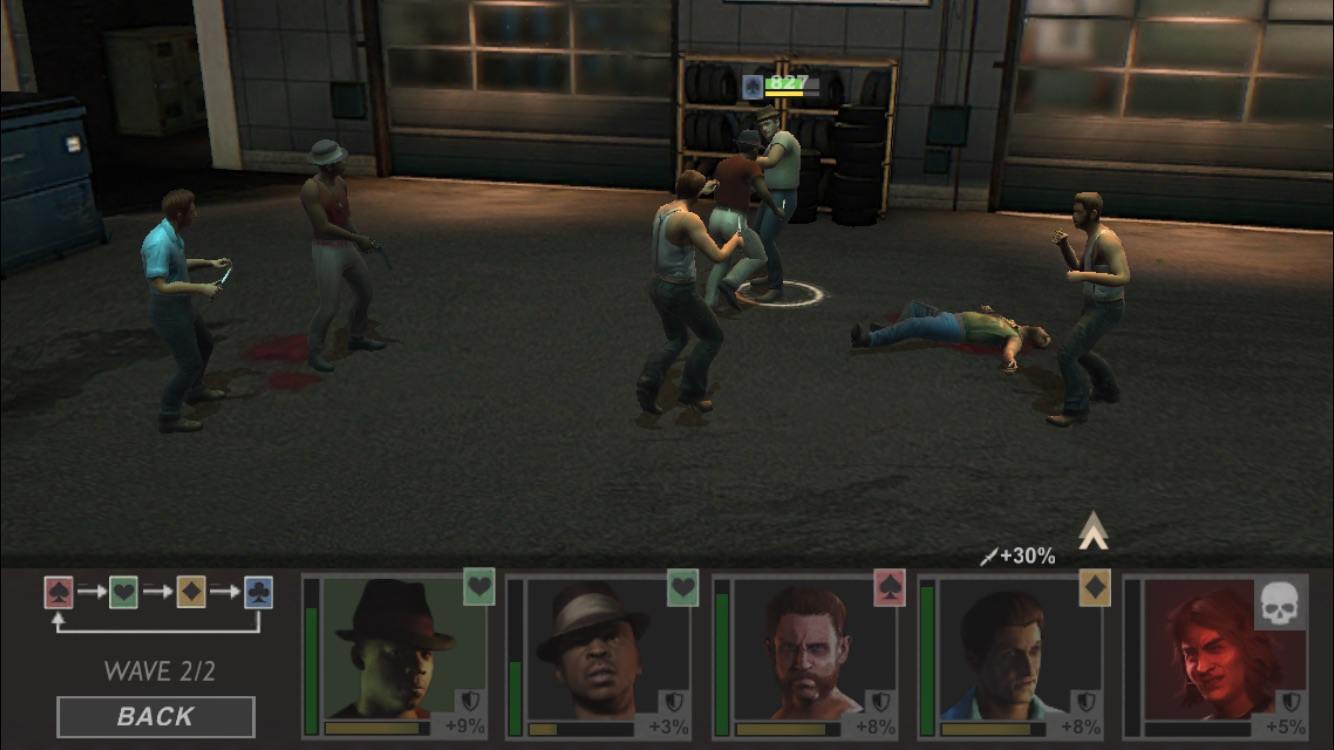 Chances are if you’ve played any free-to-play mobile RPG (or anything close to one), you’ve played something a lot like Mafia III: Rivals. You’re “The Boss” (not that Boss, unfortunately), and you need to expand your crime syndicate by doing things like buying up properties and murdering other gangsters. It’s not a bad combination of elements, really. Expanding your territory also gives you the chance to unlock permanent improvements for your crew (i.e. the folks who do the fighting), and you can do all sorts of things to turn your favorite characters into near unstoppable powerhouses.

The level of control you have over individual characters is the one thing that really stands out. Granted, Rivals isn’t courageously blazing trails or anything like that, but it is nice that you can level up a favorite character using others you might not want, unlock new special abilities, and equip them with all sorts of stat-boosting gear. That gear can, itself, be upgraded using other gear you might not want in order to make it more effective as well. Unfortunately, playing missions over and over again to acquire more characters and equipment to use as upgrade fodder can be rather tedious. 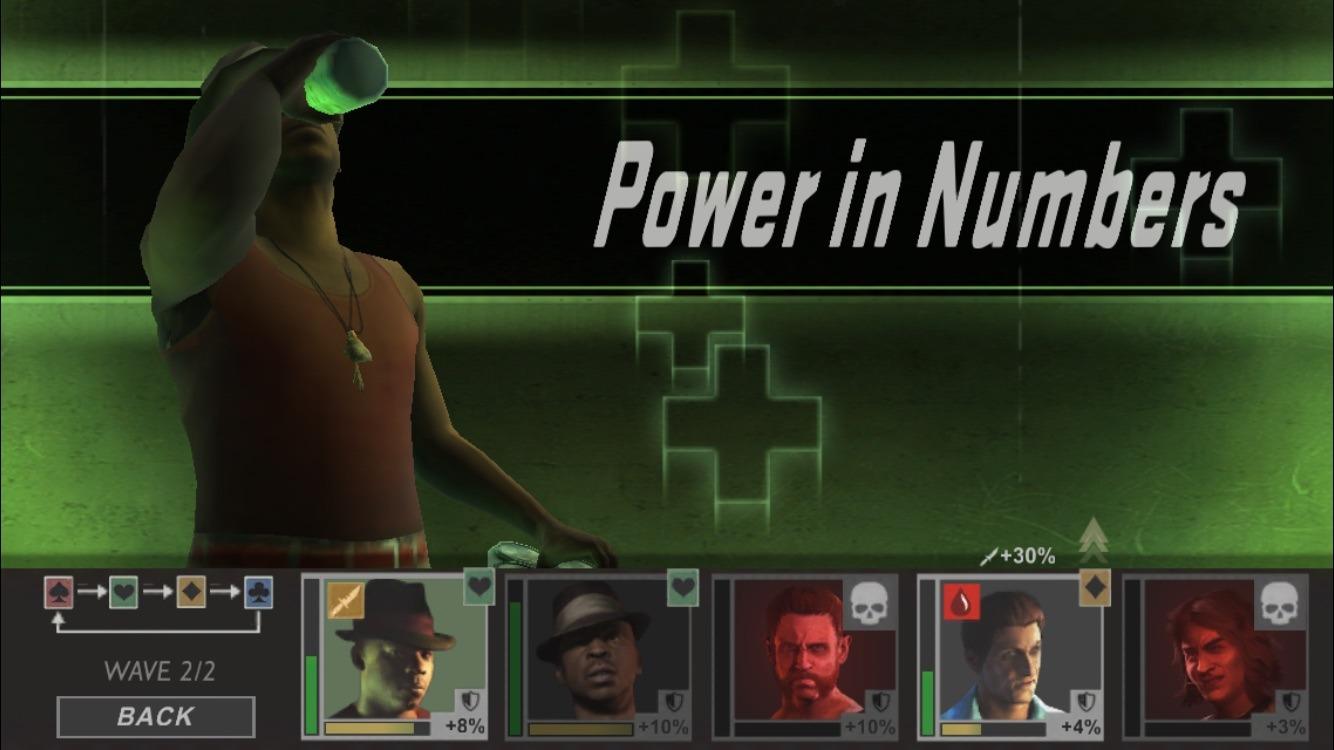 Really though, standard freemium practices are Rivals biggest problem. Characters build up “heat” every time they fight and will be unable to be used once the meter maxes out until some time passes – sort of a backwards stamina meter. Progression feels slow and plodding, and all the fights feel the same. Frankly, it’s just not all that interesting or fun to play. I’ve seen this all before with mages and dragons and aliens and space marines. I suppose one could argue that it holds true to the console counterpart’s “middle of the road” reception, but at least the main game has a strong start going for it. Here it’s just the typical “get tossed into a fight tutorial and then go through the motions until you inevitably get bored” affair. Even the dullness is by-the-numbers. How depressing is that?

Mafia III: Rivals isn’t technically a bad game. It’s a decent free mobile RPG, and we haven’t had a big mafia-themed game on mobile for a while now. Like …a few months, maybe. The problem is, there’s really nothing here that hasn’t been done before; several times over, in fact. If you’re burned out on this kind of stuff, I don’t think the organized crime motif is going to do anything to change that. However, if you’re actively looking for a new free-to-play RPG, well, I suppose you could do worse. Just don’t expect anything new or exciting.