Home / Reviews / Love You To Bits Review: Loved to Pieces 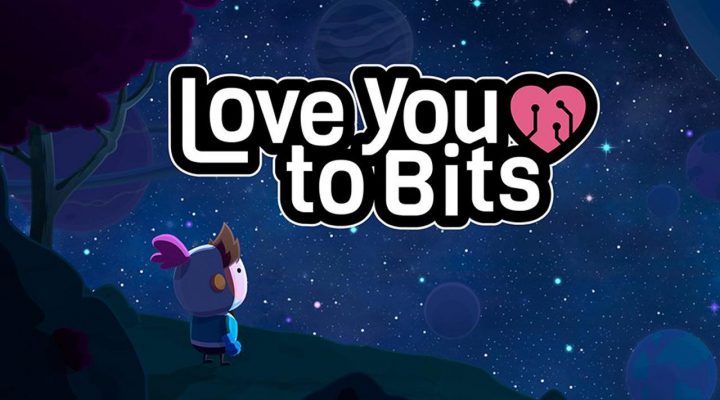 Not a single complaint to be had

Let me be clear: I don’t care much at all for romance in my choice forms of entertainment. I’ve never cared much for the romance of others, let alone others that are fake people in movies, television, books, or video games. I’m simply not interested, and I usually just see “love” as a lazy excuse to have a protagonist kill X amount of bad guys or throw themselves into a dangerous obstacles. Mario killed all those Koopas because he loves Peach. Black Widow stepped in front of a rampaging Hulk because she loves Bruce Banner. Characters do crazy things because of love. I suppose that’s true in reality, but in entertainment, as a theme, it annoys me.

Except, when it came to Love You To Bits.

In the game, the protagonist, a little boy, is happily flying through space with his robot girlfriend (just roll with it, it sounds creepier than it actually is) when an accident occurs and the robot girl is sucked out into the vacuum of space and ripped apart into dozens of pieces. The boy then takes it upon himself to traverse the galaxy, searching for all the missing pieces in order to put the girl back together again. 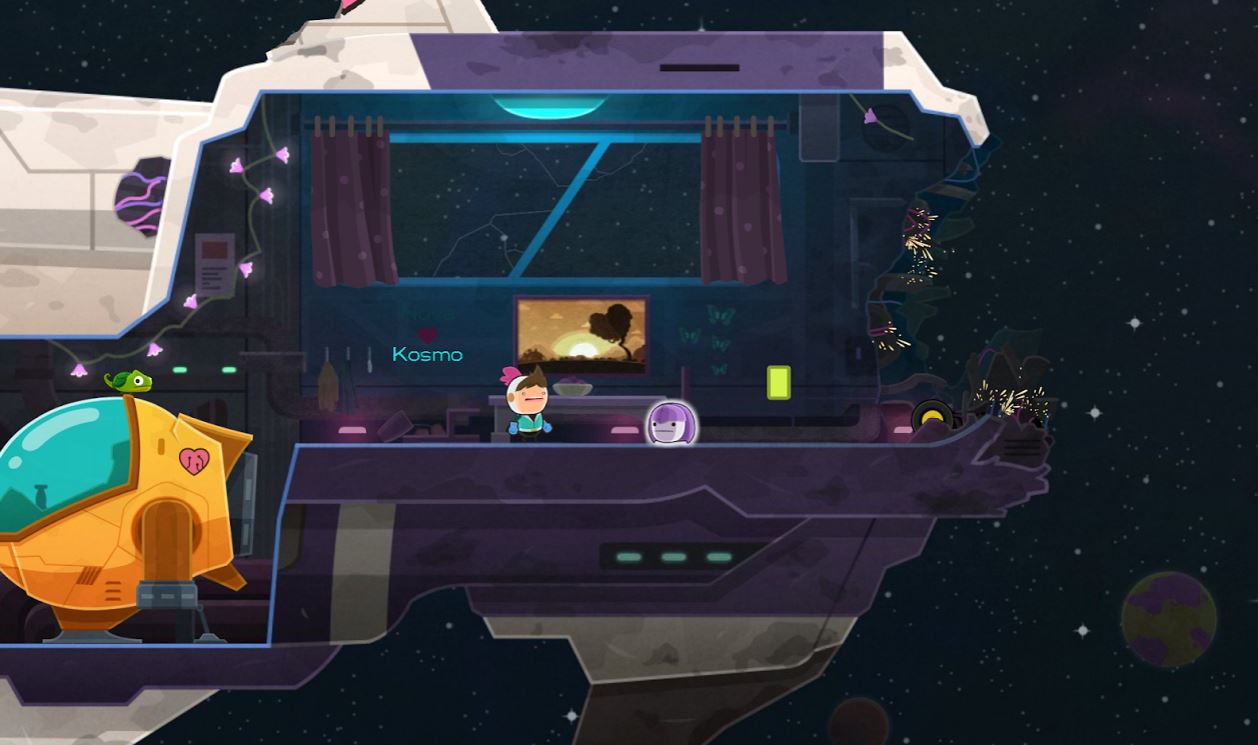 Love You To Bits is so completely charming that I couldn’t help but feel like I owed it to the boy to complete his mission, finding all of the lady robot’s pieces so he could put her back together. It was a combination of the adorable art style, the naive concept of the nearly-impossible undertaking, and the childish notion of “if we put her back together everything will be fine, right?” that brought a warm-and-fuzzy heater to melt my frozen heart.

The gameplay perfectly complements the charming little story by offering the player contemplative levels that never demands much violence nor asks the player to move faster than an eager trot. It’s a calm, relaxed experience overall. Love You To Bits is the mobile equivalent of a point-and-click adventure game, so players tap on the ground to get the little guy to move to a location, and can then tap anything that’s interactive in his proximity. 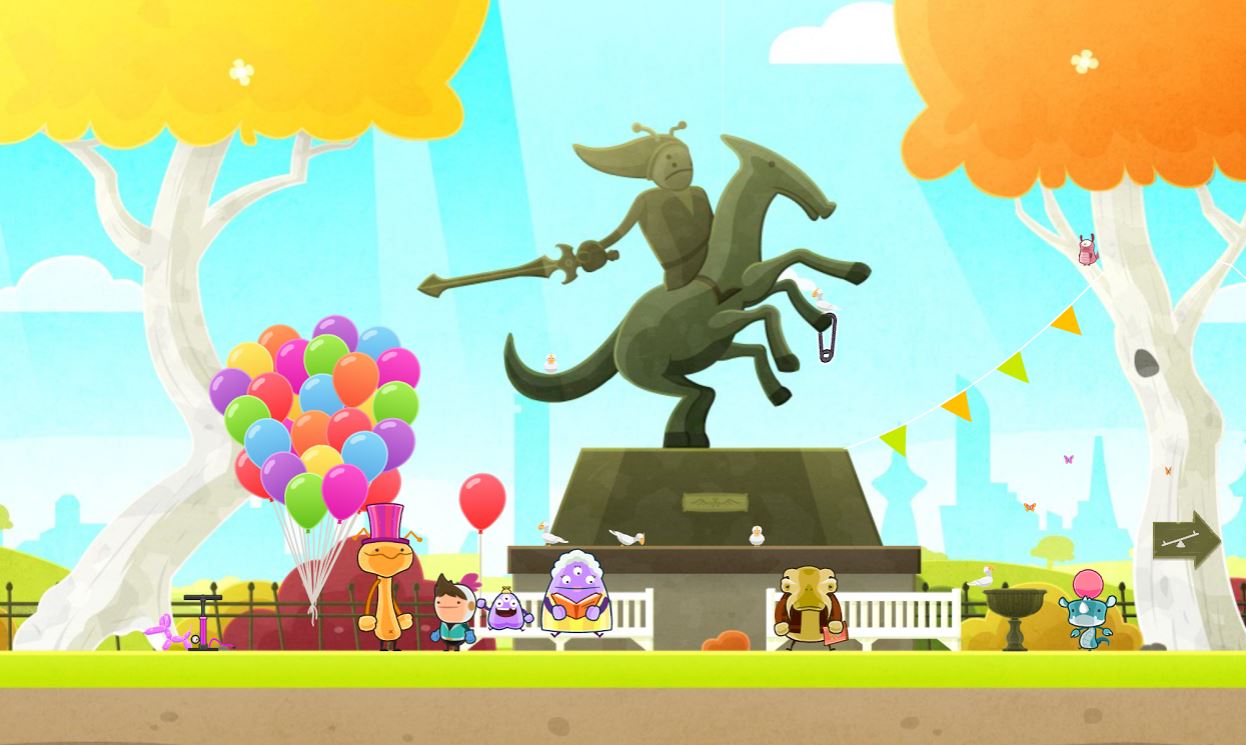 Each level is a small area on a planet where a piece of the robot was tracked to. The levels require the player to exercise some basic problem-solving skills in order to retrieve the piece of robot from wherever it is or whatever alien (or not-so-alien) creature happens to be in possession of it. For example, the opening level has players attempting to get the first piece out of a giant slime alien. A water hose is on the other side of the street, but the slime alien is so big that it’s blocking the entire intersection. So players have to figure out how to get around the alien and to the hose, in order to spray the slime alien down to retrieve the robot piece.

Apart from the individual pieces of the robot, each level contains two mementos that the couple shared at one point in time. These mementos act as bonus objectives and you don’t need to find them at all to complete the level, but by finding them you unlock a little cinematic story that reveals more about their relationship with each memento found. These cinematic story events increase the “aww” factor by about a million, so I recommend that players do their best to collect as many as they can.

To say Love You To Bits is a charming game is an understatement. This is a game with a Pixar-like touch. It’s a special game that I certainly will not forget anytime soon.

At the end of the year, when I’m asked what games stood out to me most, I have no doubt that “Love You To Bits” will be one of the first things I say.

I Keep Having This Dream Review: Positively Dreamlike

Assassin’s Creed Identity Review: Identical is More Like It