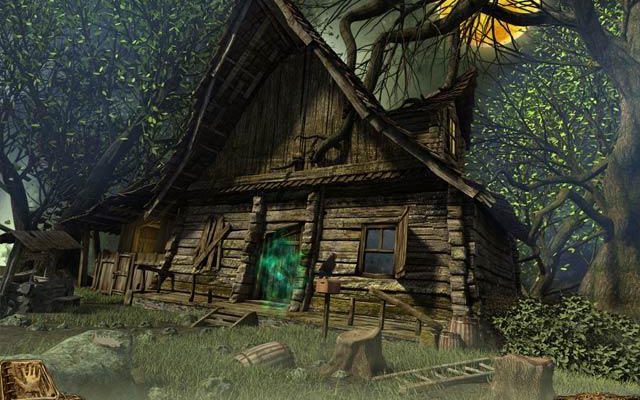 Despite the strength of its story, Lost Tales: Forgotten Souls feels dated and buggy

It’s interesting that Lost Tales: Forgotten Souls contains a form of the word “forget” in its title, as this is one dated hidden object puzzle game that’s incredibly easy to forget. While the game’s storyline is actually quite interesting, it’s presented with enough technical issues and an overall lack of detail that makes this one more disappointing than fun.

Lost Tales: Forgotten Souls follows a young woman, challenged with rescuing her daughter Maria from an evil witch in a spooky forest. In the process of helping her search for her daughter, you’ll encounter a series of interesting characters, from a talking withered tree branch to a Minotaur, and will actually discover that this isn’t the first child that has been kidnapped. While the overall goal always remains to rescue Maria, you’ll also be challenged with rescuing the souls of other lost children via the use of magical amulets and a secret book. 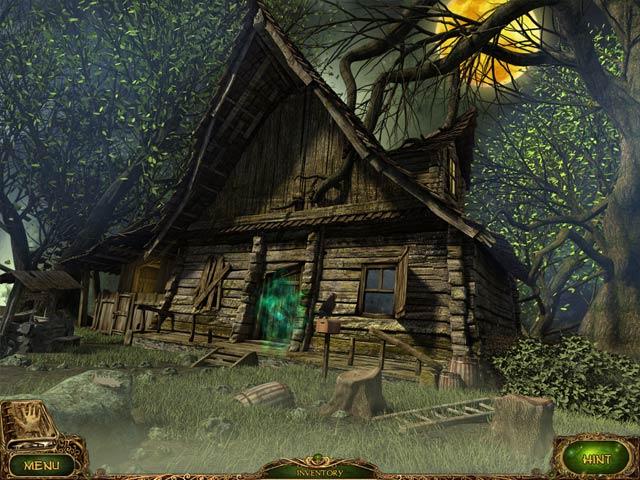 While the storyline here takes you through some fairly clichéd environments, like an abandoned cabin or an ancient tomb, the inclusion of world jumping does eliminate excessive backtracking, since each amulet is confined to a relatively small area. This also eliminates the need for a map and much use of the hint meter. If you do get stuck, the hint meter recharges quite quickly on the easier of two difficulty settings, and you can easily get back to the task at hand after waiting just a few seconds for help.

The game’s hidden object scenes come with only slight interactivity, as you might need to open a jar or otherwise interact when an item in the scene to find a necessary object, and the scenes themselves are the expected junkpiles with fine details. Puzzles perform fine as well, but too many of them rely on tile swapping, rotation or other tile gimmicks. 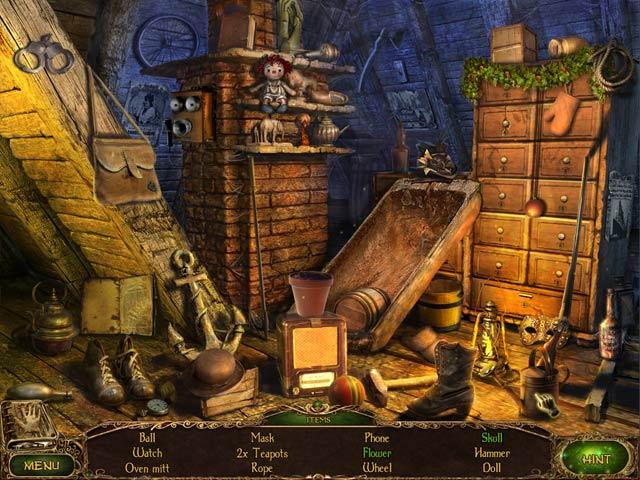 The game’s lack of creativity in the hidden object and puzzle space aside, the biggest issues with Lost Tales: Forgotten Souls are found in the technical and overall design department. The game’s characters come with no voice acting and no fluid animations. The cutscenes are blurry and ugly, and the entire game is incredibly choppy. Most every in-game action, from ending a hidden object scene to opening a door, is stuck behind two to ten seconds of lag, as the game freezes and you lose control of your mouse cursor until the next in-game element loads.

This strips players out of the experience, as we’re left to constantly wonder if there’s something wrong with our PC, rather than enjoying the storyline that’s playing out in front of us. Not only does this ruin the game’s ability to really pull the player in, but it’s simply downright annoying. 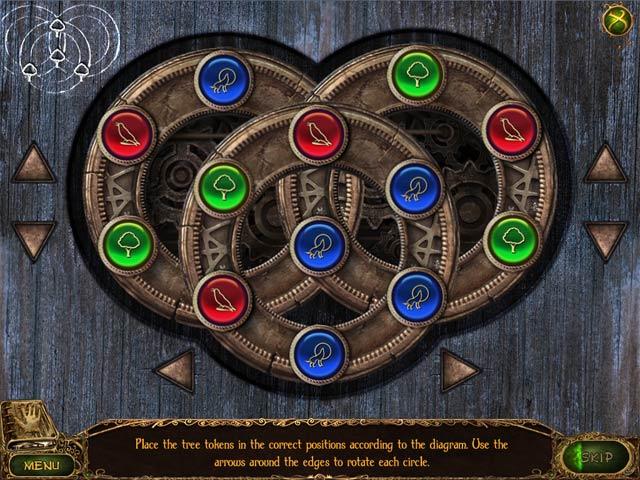 Lost Tales: Forgotten Souls feels and plays like a hidden object game that could have been released years ago, at the very beginning of the genre’s popularity. The game takes very little risks, aside from including its make believe fantasy characters, and the constant hitching and mouse-cursor freezing simply shouldn’t have been acceptable in a finished product heading to market. It’s a shame that the game has so many issues, as the storyline in Lost Tales: Forgotten Souls could be incredibly engaging – players will likely be really interested in what has happened to Maria and the other lost children – but the game works so hard to make you stop before you ever find out.