Anyone can pick up and play

Various modes complement each other well

Not the most original

Anyone can build a city, defend it, and train troops to send into battle, and there are plenty of mobile games out there to test your skills at doing exactly that.

What distinguishes Lords Mobile from all of those other titles is that you train your heroes through single-player campaign adventures, making the game something of a cross between a typical build-and-battle affair and an action-RPG.

Both aspects of Lords Mobile are simple enough for anyone to pick up and play. The game’s tutorial leads you through the basics of building a castle and associated structures to help keep your home turf safe. 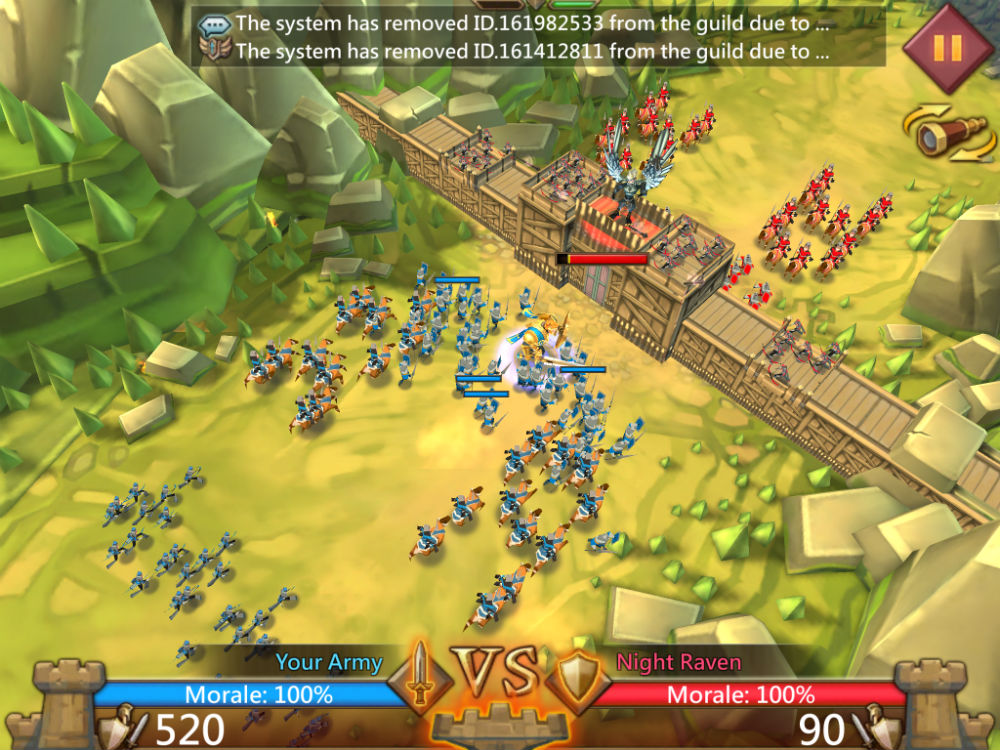 All the activities you’d expect from a build-and-battle game are part of the deal here, including producing resources, training troops of various types, and researching new technologies. A unique skirmish system offers PvE battles that can help you expand your holdings to build even more.

Once you’ve gotten your feet wet with the action on the home front, it’s time to open up the world map and dive into the game’s multiplayer.

Not only are there large stores of resources waiting to be claimed by anyone bold enough to go after them, but you can also send your armies to hunt fearsome monsters for great rewards like premium currency, PvP shields, and crafting materials.

That last part is especially important for your heroes, who have to fight the monsters on the world map alone. Thankfully, you can have members of your guild join in Monster Hunts as well, giving you plenty of incentive to join up with other players. 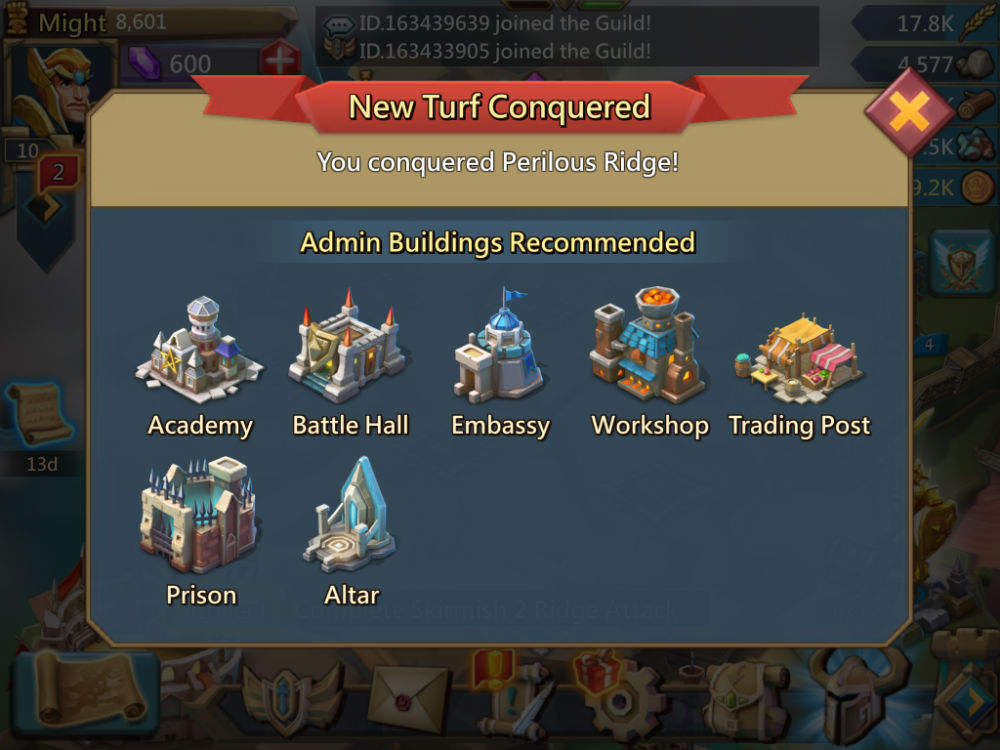 When your heroes aren’t hunting monsters or attacking other players, you’ll get a chance to lead them through the action-RPG portion of the game to make them even more powerful.

Unlike the clashes where you simply set your forces loose and trust you’ve committed enough of them to win the day, the action-RPG sections see you taking a more active role, assisting your heroes as they battle through multiple waves of monsters to get to the boss battles, activating their skills at just the right time to help lead them to victory.

The very real ways in which the different game modes complement each other is something that not too many other mobile games offer, and ensures that there’s always something to do every time you log in. 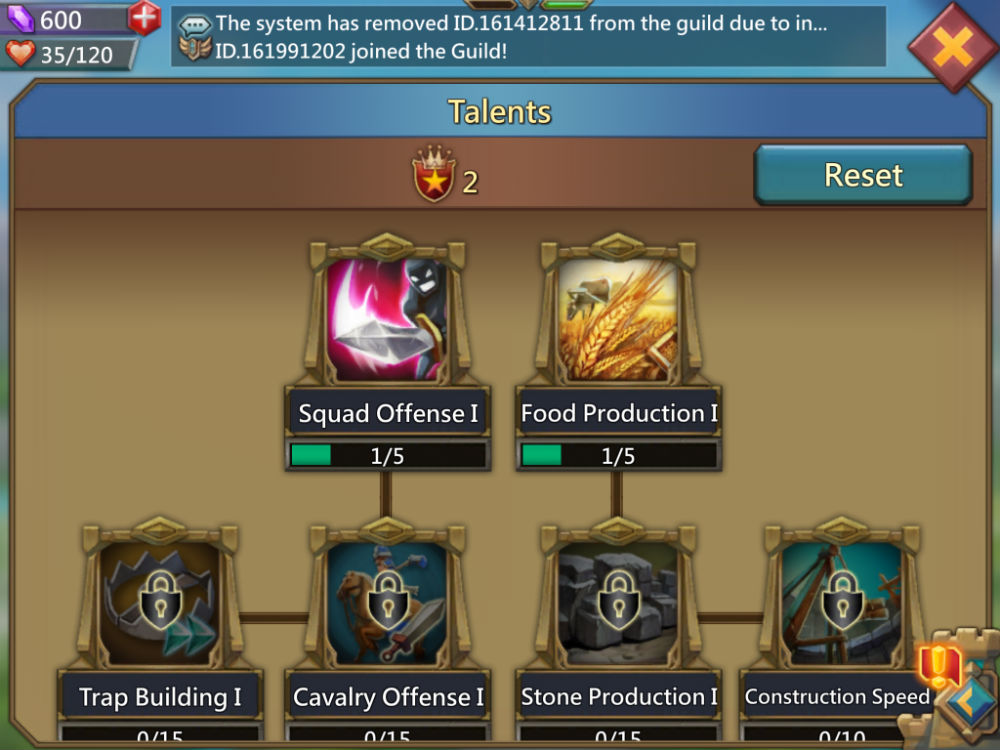 Though the interface can be a little bit busy, it’s well designed and makes any task pretty clear — although you will occasionally find yourself wondering what to do next, or confused as to what you could be doing to advance your status in the game world.

But what a game world it is, beautifully rendered in an art style that also helps it stand out from a crowded field of competitors. Even the hands-off PvP and skirmishes are pretty fun to watch thanks to the sheer scale of the confrontations.

So while there’s a good chance you’ve played a game in the same genre as Lords Mobile before, you’ve probably never played anything quite like it.

By keeping things simple enough and accessible while offering enough variety to make the game feel unique, IGG has come up with what should be a winning take on a tried and true strategy-RPG formula.