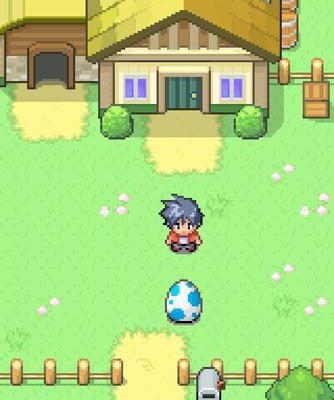 Little Masters puts monsters in your pocket, but it’s no Pocket Monsters

It seems that the longer Nintendo refuses to port a Pokémon game to iOS, the closer other companies are getting to finally bringing a successful monster capture franchise to the world’s most popular pocket devices – mobile platforms. Facebook’s Outernauts was the first game I’ve played to truly feel like a genuine monster capture game that worked, but I’ve still been hard-pressed to find a quality mobile experience.

Little Masters, the new free iOS title, definitely looks like a game that could give Pokémon a run for its money. It has the classic 16-bit RPG sprite style down to a perfect fit, making both its characters and creatures indistinguishable from those of the popular Game Freak franchise. But unfortunately, the comparisons with Pokémon stop there. 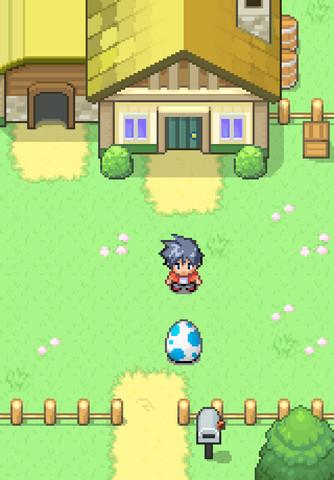 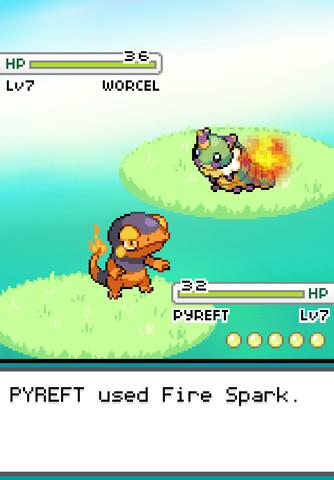 For one, don’t let the perfectly emulated visual style fool you into thinking this is a full-fledged adventure. There are no routes to traverse, cities to explore, and bosses to defeat. Instead, your experience is much more akin to a pet simulator with a tacked-on battle mode. That isn’t a deal breaker in itself, but it’s certainly disappointing for a game that looks so much like the Pokémon franchise.

When you uncover a strange egg on your uncle’s farm, it’s up to you to raise a creature (fire, water, or grass, of course) and capture new ones. You’re stuck to the farm for the entire game, and it’s up to your uncle’s paid lackeys to go and fetch wild creatures for you to battle. They’re unpaid workers, which is nice, but you’ll end up having to pay in the currency of your time – waiting a designated period before new creatures show up, or shelling out premium currency.

Battles are fairly straightforward, especially over your first handful of hours playing where all creatures have a single attack. The animations aren’t very varied between attacks, but the battle system itself works just fine. The same factors of attack, defense, and speed all apply here right out of the world of the Pikachu.

One of the more frustrating aspects of battles in Little Masters is the rock-paper-scissors elemental logic. It seems like they’re trying to differentiate themselves from Pokémon, even though the game is geared toward an audience that is already familiar with old type interactions. The usual Water beats Fire beats Grass beats Water cycle is present, but there are some weird combinations that baffle me. Why is electric good against fire? Why is normal good against grass? Why is fire good against ground? I had to write a flow chart down just to memorize these new strange type advantages and disadvantages.

Every time you defeat a creature, you’ll receive an egg that will incubate on your uncle’s farm. Once again, it’s a matter of time vs. premium currency for how quickly you want a new critter to join your squad. 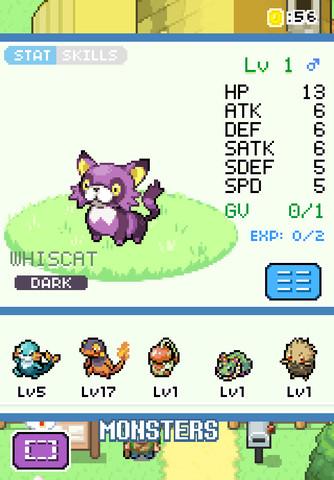 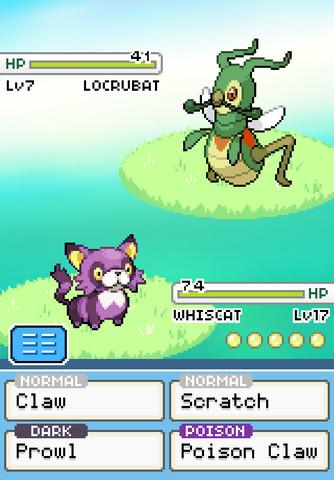 One nice feature is the ability to battle in both random matches and friendly encounters in real-time. Everything worked fine, except for a few case scenarios where my opponent would stall and I was forced to restart the app. The only shame is that the amount of creature variety is extremely low (after a handful of multi-hour sessions I can count the game’s creature cast on two hands), and most battles lack any amount of depth or strategy.

Unfortunately, this is where Little Masters runs out of ideas. It definitely isn’t a good monster capture game, but it also lacks the depth and customization of a fun creature farmer. For a game limited to a single farm, it’s surprising that there isn’t any kind of customization option. The art style is there, and real-time battles are something that even Outernauts could benefit from, but the game is too bare bones to provide a fulfilling experience, no matter what you’re looking for.

Little Masters is free, and if you’re desperate for a game that simply looks like Pokémon, you can give it a spin without damaging your bank account. But with Outernauts for Facebook out there, you can get much deeper experiences at the ripe cost of zero dollars.  Now if only they’d let us put that in our pockets.