Home / Reviews / Like a Boss! review – An Anti-Hero Action RPG 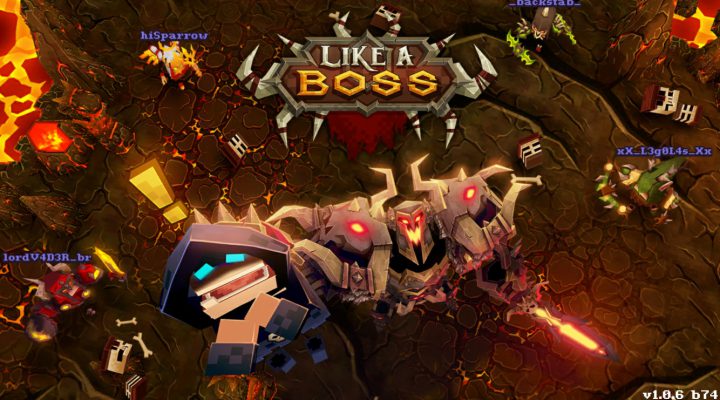 An interesting take on the genre.

Always plenty to do.

Will be a little casual for some people.

Avoid if you're not into grind.

Have you ever wondered what it must be like to be the final boss of a raid in an MMO? Probably not, but that’s the question that Like a Boss! poses. Rather than the hero, here you’re playing the villain of the piece, and you need to mash those insignificant adventurers in order to bag loot and new gear.

It’s a reasonably interesting idea, although maybe not the most original. And when it comes down to it, mechanically it doesn’t really make much difference that you’re playing the big bad. You’re still whomping things, casting spells, and tooling up with the rewards you receive.

It’s not a bad thing though. There’s a solid heart to proceedings here, and a warm sense of humour running through everything that the game throws at you. Sure it’s grindy, sure you’ve seen almost everything it has to offer before, but Like a Boss! is still an awful lot of fun. 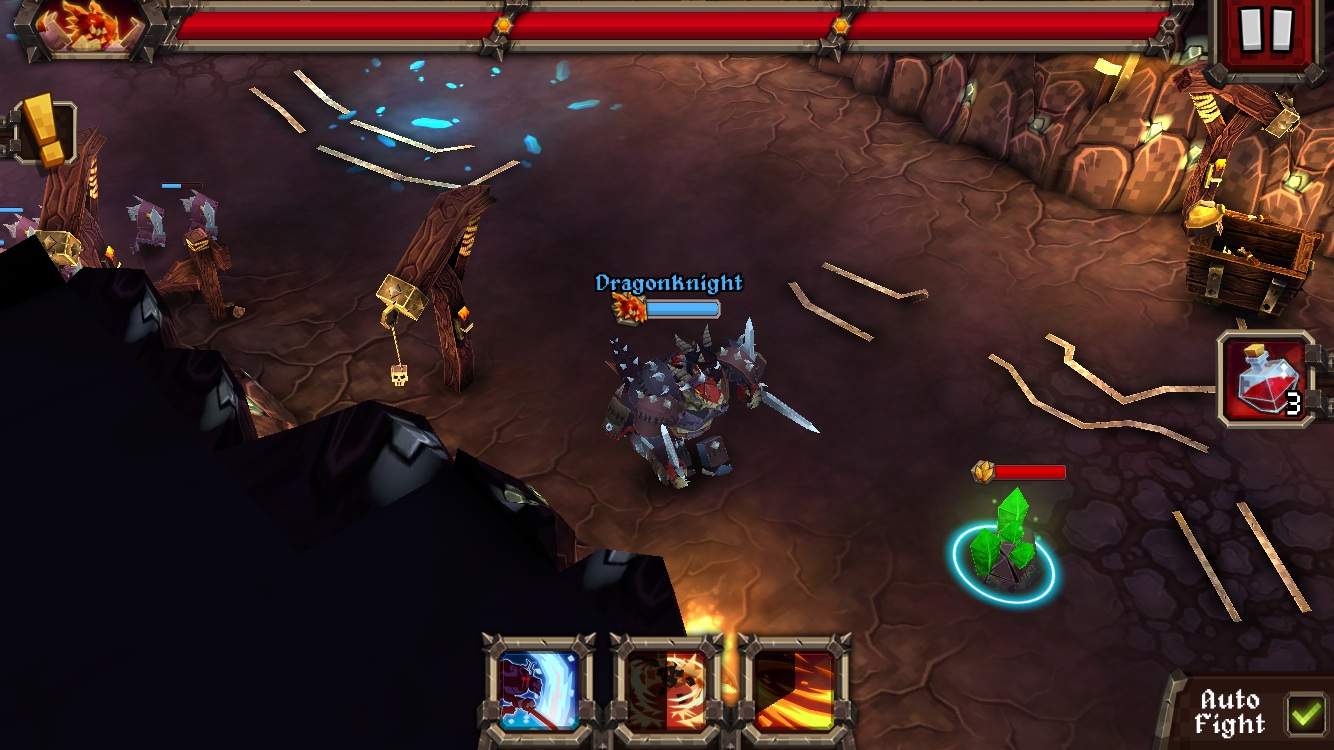 After a bit of preamble that sees you taking a beating, you get to choose your race and your class. You can be a sword swinging warrior, an arrow firing ranger, or a staff wielding wizard. The game plays much the same whatever choice you make, although there are finer details you’ll need to get to grips with for each of the different styles.

Once you’ve done that you’re tossed into the fray. You’ve got a bunch of minions on your side, and you tap to move through small dungeons. Poke an enemy and you’ll attack it. There are special moves along the bottom of the screen which dole out extra damage. These are on cooldown timers though, so you need to use them sparingly.

You’ll face stronger heroes the deeper you get into the game. These elites represent the best players in the MMO, and they spout out catchphrases accordingly. There’s not much strategy here though, although taking out the healers first is always a good idea. 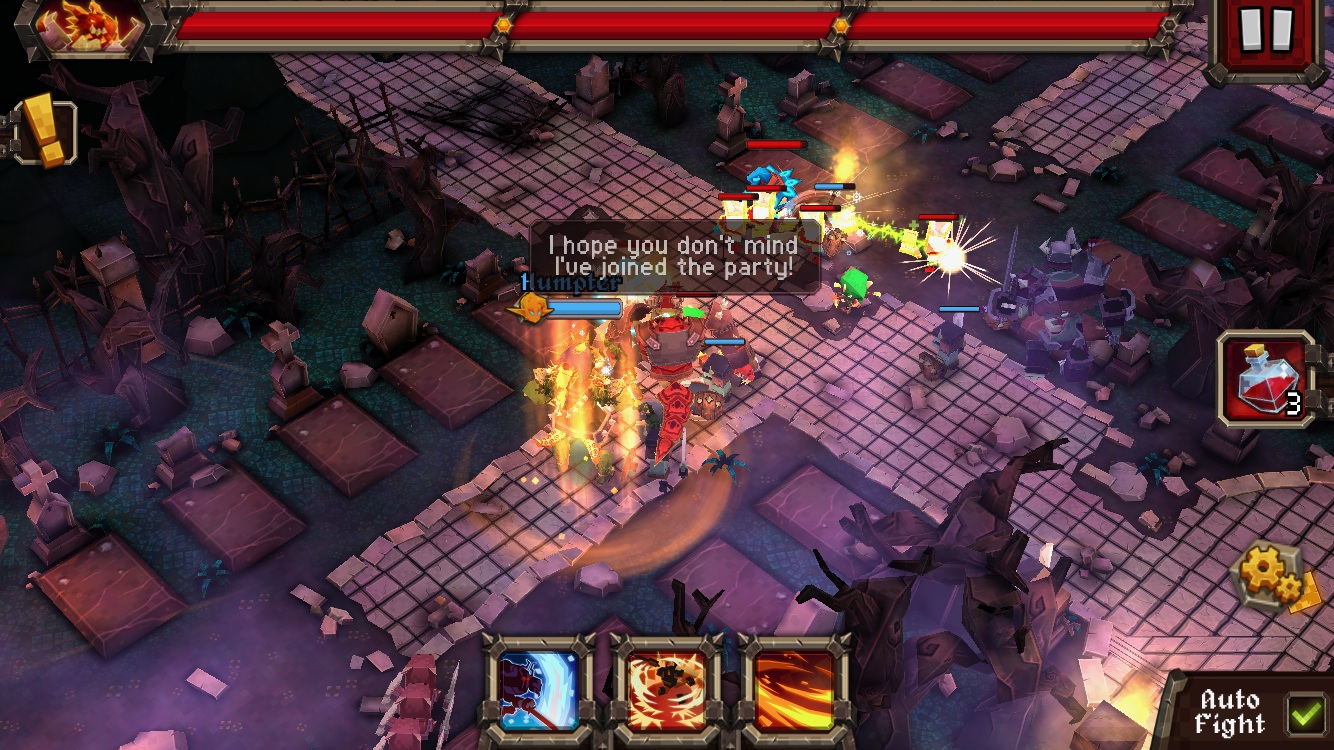 While the levels look different, there’s rarely that much that changes between them. Smash up the heroes, collect some loot, toughen up your boss then go out and do the same thing again. You can send your minions on raids to get you more loot, and there are different optional objectives to complete as well.

Everything plays out like you’re standard casual RPG. There are wait-timers, bag limits, and a whole vat of currencies. But there’s nothing too onerous here, and the game is pretty generous when it comes to chucking goodies at you, especially for the first few hours.

You can utilise the help of other people’s bosses as well. It’s a nice way to connect, and it means you can pick an ally that complements the role you’ve chosen. There are guilds to join too, and plenty of challenges and achievements to complete. 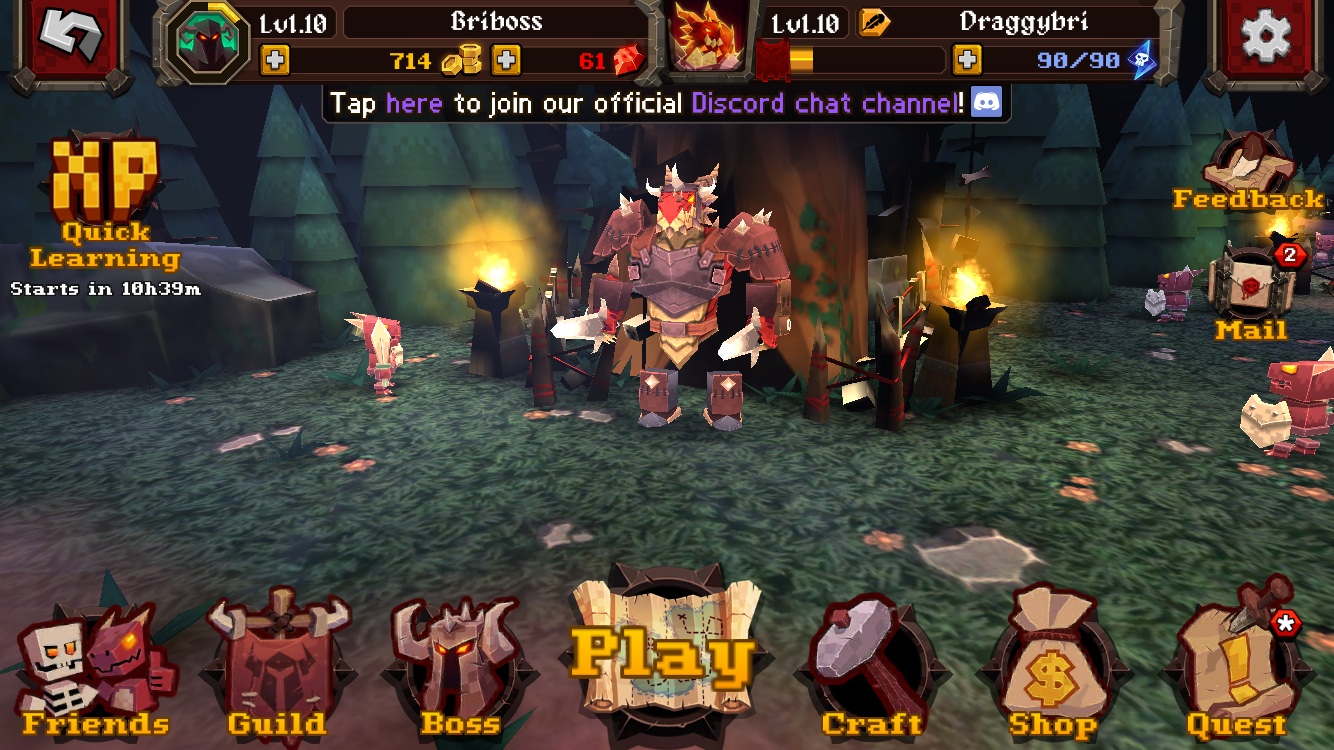 There’s nothing wrong with Like a Boss! It sets out its stead, and then follows through nicely. It doesn’t shake up things beyond the cosmetic, but it manages to craft an interesting and engaging series of scraps all the same.

If you’re looking for something in the Dungeon Keeper mode, you’re going to be disappointed. This is about as hands-on as casual RPGs get, and there’s none of the tactics or brain smarts that the classic sim demanded of you.