Light Apprentice Review: A Journey of a Thousand Miles… 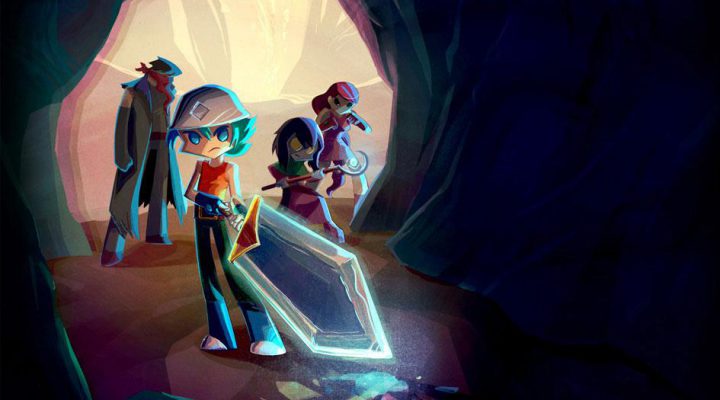 The combination of hand-drawn art and 3D visuals is impeccably done, blending together in a fantastic way.

There's just enough there, and the ending of this episode satisfying enough, to leave the desire for more.

The first episode is way too short!

Sometimes the experience of a game hits you in a way that you don’t quite expect it to. Episodic games are iffy with me, often because their first parts can feel like incomplete prologues. Light Apprentice Volume 1 is a brief experience, but the peek it offers at what it could be down the road as an episodic product has me quite excited.

This is essentially an RPG taking place inside of an interactive comic book. Playing as Nate, a legendary hero who has just woken up from a long slumber, and Tlob, the blueling wizard sent to wake him up, they must find their way out of the catacomb they’re in, making decisions and choosing whether to fight or flee battles in order to advance. 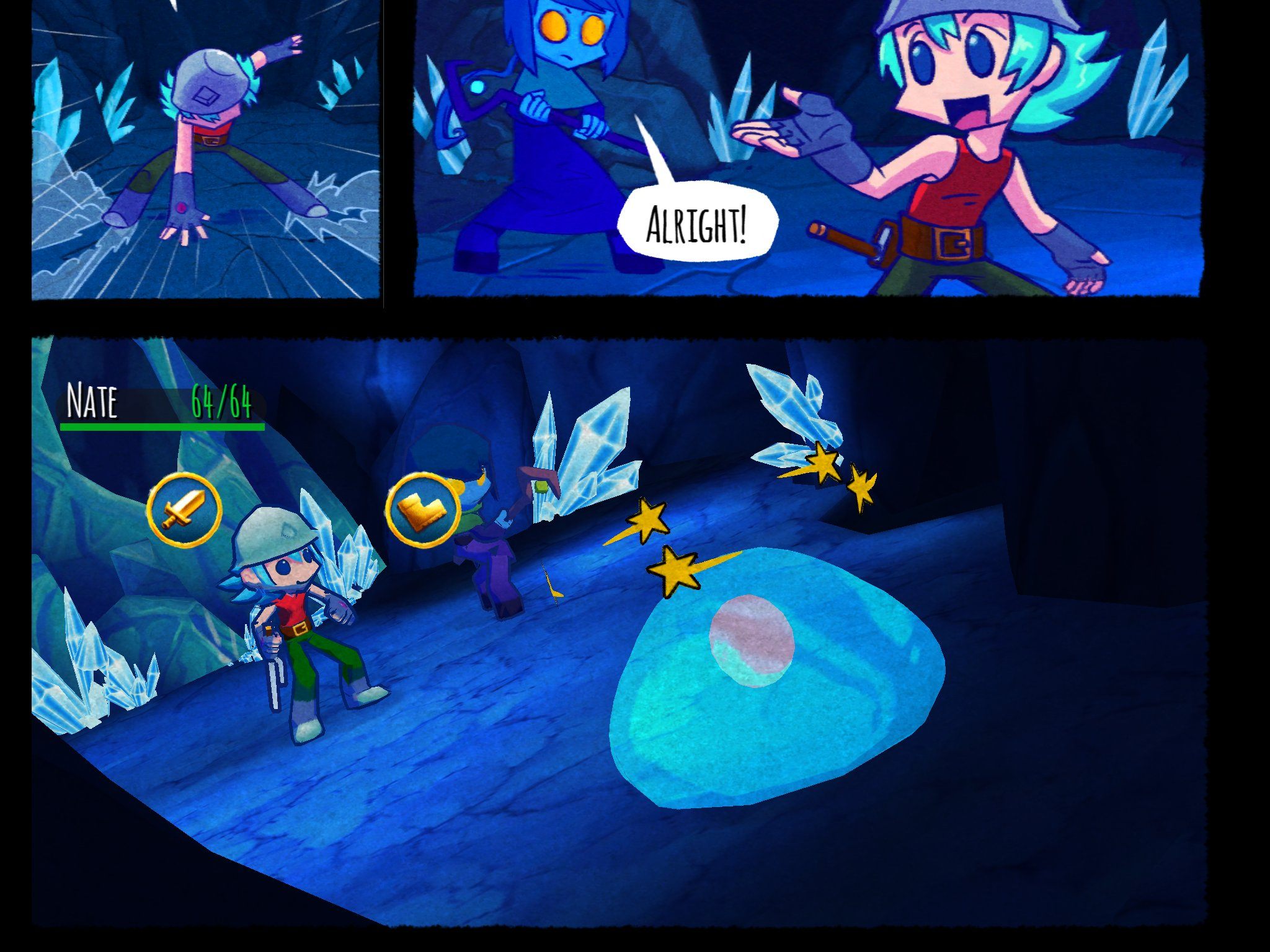 That’s the first intriguing part of Light Apprentice – the game has some decision-making to it, where you can influence attributes and earned abilities based on binary choices such as whether to attack a creature or defend Tlob. But it comes in to play with the game because it’s possible to win a fight by either defeating all the enemies, or by escaping from them all, which is done by stunning all enemies with well-timed execution of the defend function. The experience earned is identical either way, so it actually behooves players to play they want – not to play a particular style because it benefits them.

The RPG combat is rather basic, but the draw here is the comic book style world. The game is presented in comic book panels, with both 2D hand-drawn art and 3D characters, with animation filters that make them feel like they fit within a hand-drawn world. The style is just amazing, and the way the 3D gameplay portions come together with the art is just perfect.

The problem with Light Apprentice Volume 1 is that it’s so short. Just by the time that it’s getting interesting, it’s over. It feels a lot like a prologue to the bigger game. And yet, I really don’t have a problem with it this time around. Part of it is that this first volume is paced well for its brevity – when it ends, it hits that sweet spot between teasing more of the world, and making sure this volume is actually concludes on a satisfying note in and of itself. I found myself saying both “that’s it?!” and “When can I get more?!”

The universe reminds me a lot of the Mega Man Zero series, in terms of a hero of legend waking up to a wasteland, but without being melancholy. The game’s look reminds me not just of comic books, but also somewhat of Final Fantasy VII in terms of cinematography, if that’s a good way to put it: it feels like a big stylistic influence overall. 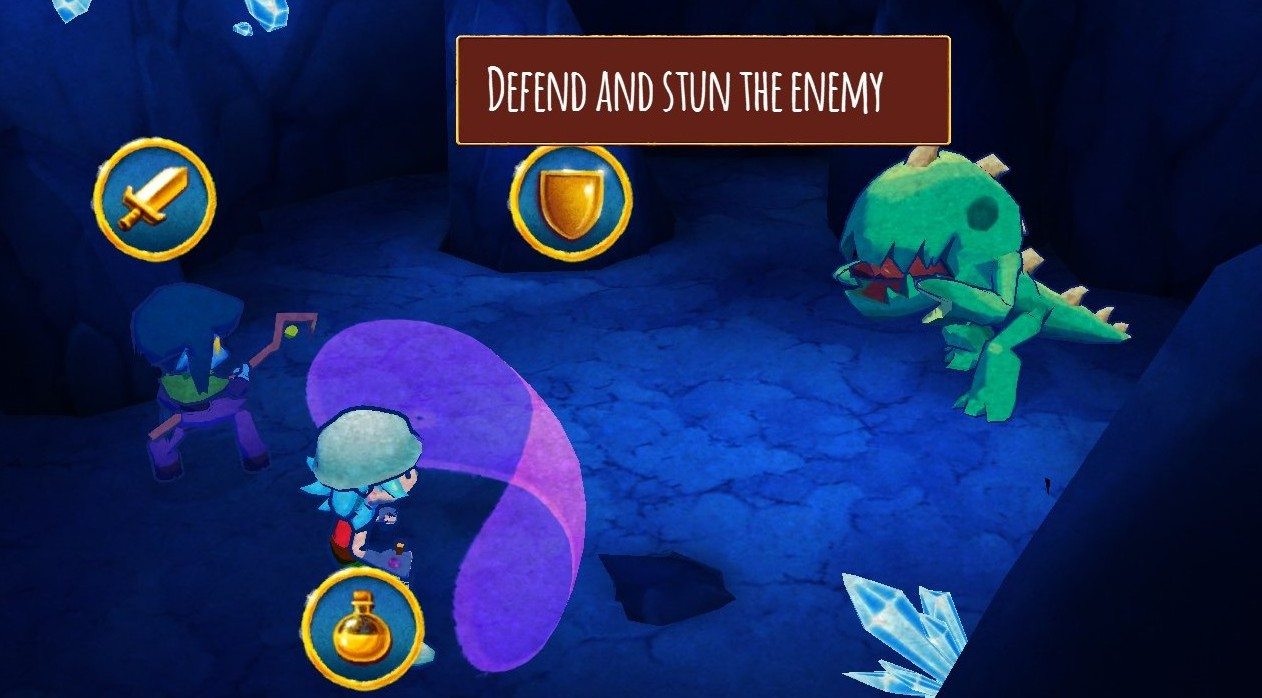 I’m charmed by the characters already, and I love the look of the world. Yes, I’m sad that there’s not more here, and I hope that future volumes come out soon, and with lots more content. That said, Light Apprentice does a great job of selling its potential: its first volume is too brief to really recommend buying on its own merits, but as the first part of something bigger, it has me craving more.

Those who want to get in on something that could be really cool early on should pick up Light Apprentice now. Those who want something a bit more substantial? Maybe wait. Don’t dismiss it entirely – a second volume could do wonders for this game. Keep this on the radar no matter what.