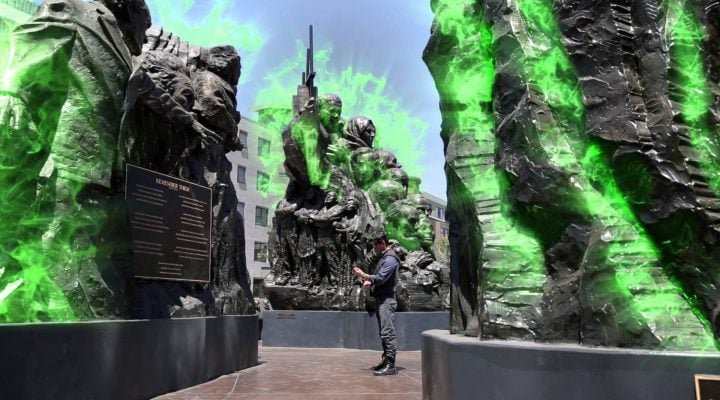 The visuals are charming, delicious eye-candy.

The lack of punishment for failure makes this well-suited for kids.

Some of the more finicky jumping moments might require the help of an adult.

With only five short levels, there's not much content here.

The lack of chatter amongst characters deflated the game's potential for a great narrative.

I fell in love with Letter Tale months ago, after seeing the first screenshots of Ari the postfox casually traipsing about the charming, colorful world with letter in paw. His story was promising—an orphaned fox adopted by carrier pigeons takes on their postal calling but still hopes to someday find his long-lost family—and the gameplay mysterious—“he encounters humorous characters and has to overcome some tricky situations in order to successfully deliver his letters.”

But after spending time with his much-awaited game, it feels more like the x-ray specs from the back of a mail-order catalogue: full of exciting potential, but better on paper than in execution. 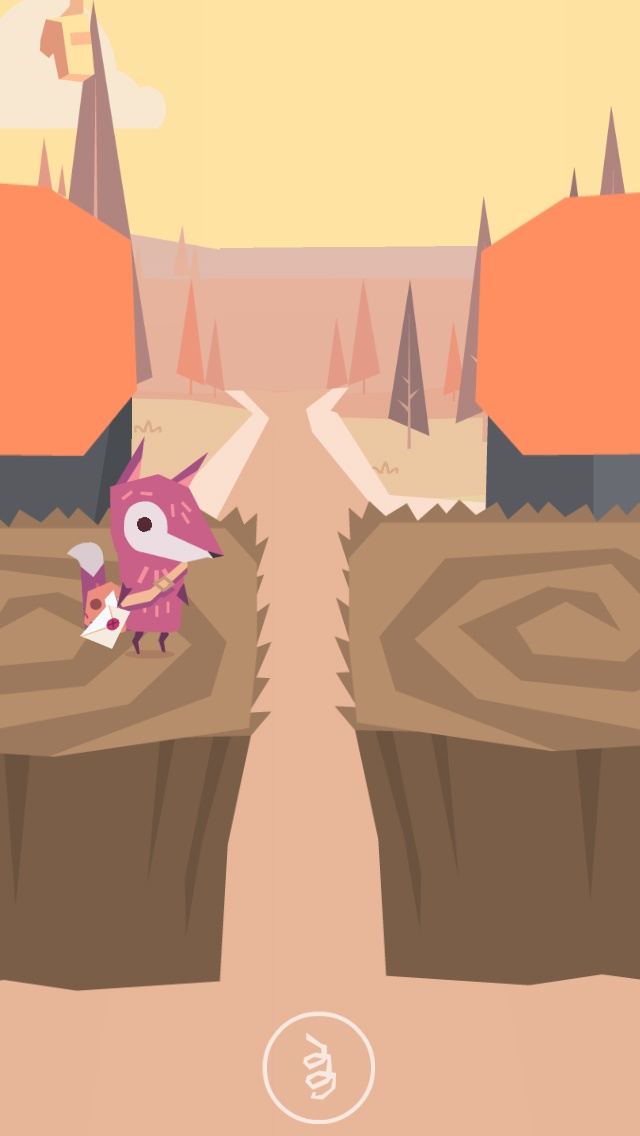 Visually, Letter Tale is a first class package, presenting gorgeous 2D animations that turn Ari’s world into a living fairy tale. Everything from the subtle swinging of his arms to the foggy trees in the distance has been lovingly rendered in the same lightly detailed, almost geometric style. Wandering this world is an optical treat, with plenty of variety in backgrounds, objects, and ambiance to keep your eyes entertained.

Most of the gameplay involves this wandering, as well. Ari’s goal in each of the five available levels is to deliver a letter to a recipient waiting on the opposite side of the map. To get there, Ari has to find his way over logs, across chasms, and past the occasional hungry creature. (Why his pigeon pals don’t drop him off on the other side of all these hazards is a question for another time.) He can move and jump in any direction, requiring some simplified overhead platforming in some instances and just general meandering in others. Along the way, he can also pick up and carry one object with him, such as a piece of fruit as a food offering or an axe to chop down a makeshift bridge.

Because levels are fairly short, you’ll typically have one large challenge—like chopping down a tree to form a bridge or feeding a warthog so he’ll move out of the way—and otherwise mostly a lot of walking and jumping. The lack of any sort of time limit or fail state—if Ari misses a jump or is spotted by a wolf sentry, he resets to his last safe location—creates a relaxed, stress-free exploration experience.

Unfortunately, besides the lovely graphics, there’s not much to explore. You can wander Ari off the beaten path and maybe find a log or piece of fruit he can pick up, but there’s little point in doing so. The characters he encounters are silent besides their itemized demands and provide no dialogue or plot progression. One-man developer Daniel Nitsch has created a beautiful, but mostly empty, world. 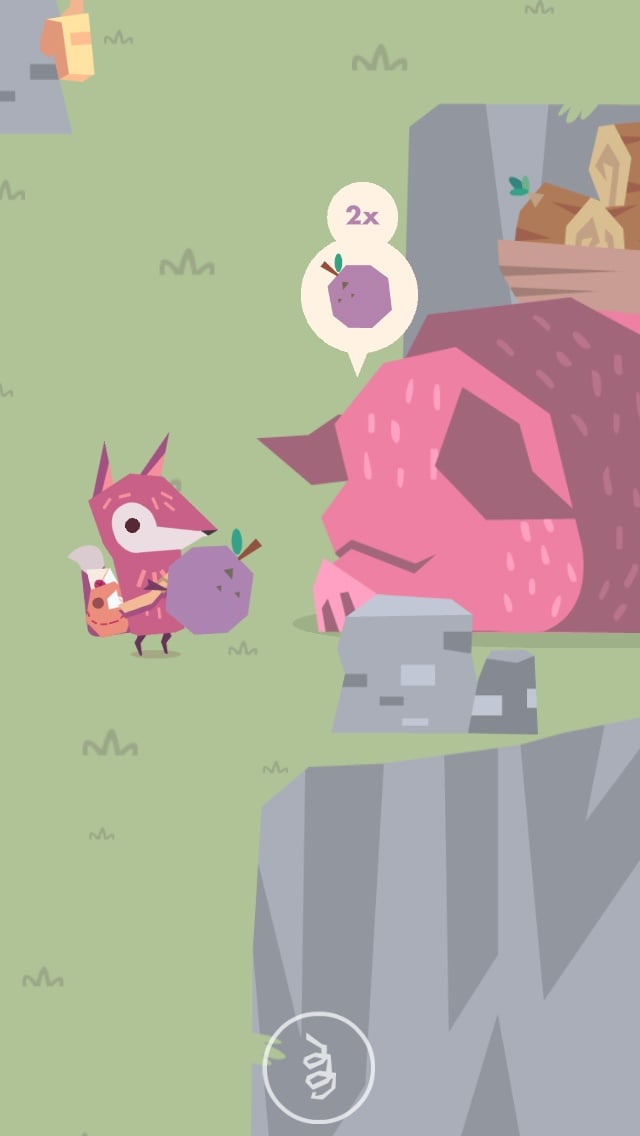 This simplicity and lack of difficulty might label Letter Tale a children’s game, but some of the jumps and movements are delicate enough that even older gamers will find themselves frustrated as Ari tumbles down another cliff. It’s a game best played with your kids, allowing them to be enchanted by the world and open-ended wandering while you handle the occasional virtual joystick balancing act.

While not the grand adventure we were hoping for, Letter Tale is still an enjoyable excursion into a beautiful world we’d like to see more of. More levels, more challenges, and more interactions could all improve what feels like a polished prologue at this point, only the first stop on the postal route.