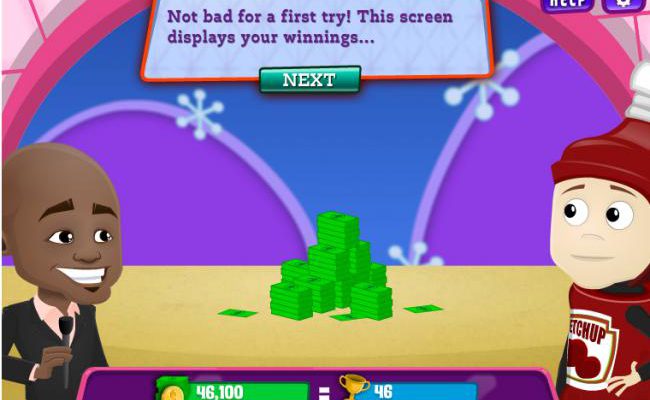 Not a deal breaker, but certainly not a deal maker, either

If you haven’t had your fill of suburban daydreaming with the TV series Let’s Make a Deal, GameHouse now has a Facebook companion to help out with any additional cravings. With the voice and caricature of Wayne Brady in tow, how does this game show-gone-social fare against the competition?

Though Let’s Make a Deal on Facebook is solid and sanded down in pretty much all the right places, the overall presentation is one that feels generic and quickly slapped together. Fortunately, Mr. Brady will walk you through the basics, and what the game lacks in production values it makes up for in its ease of play. 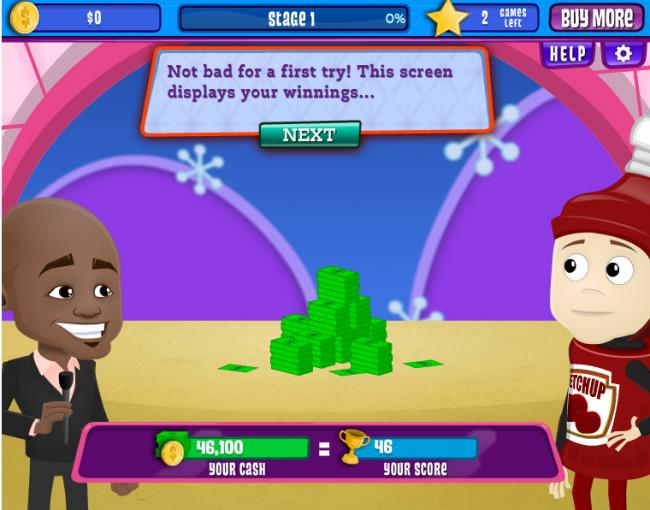 The mini-games range from a simple card-matching game to stacking piles of crates on top of one another. The only real contemporary addition to the collection is quick switch, a play on the match-three-gem formula that tasks you with making a specific number of matches before time runs out. Each mini-game is comprised of several rounds, and you’re given the option of “buying out” at any time if you simply want to walk away with the cash you’ve already won. It’s a good option for folks who’d rather save up cash to purchase collectibles, rather than gamble for them in the “Big Deal.”

And that’s pretty much the focus of Let’s Make a Deal – play through mini-games and earn cash to complete prize collections. Most of the collectibles are little more than window dressing, though costumes can be fitted onto your avatar for a cheap novelty. You’re also given the option of customizing your character’s features, but the pickings aren’t particularly interesting. 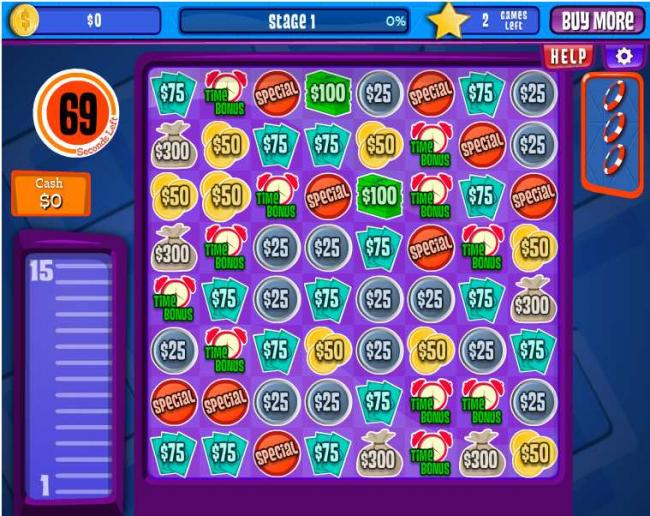 Visually, Let’s Make a Deal looks adequate but bland. In spite of a presentation that is less than ambitious, the frame rate drags, causing ample frustration in at least one or two of the mini-games. Load times are excessive, and the voice tracks are occasionally out of sync with what’s going on on-screen. The musical selection is sparse, though it makes a nice fit for the gameplay.

Let’s Make a Deal is a hard deal to sell, but it can be a mildly amusing time waster for those who’ve exhausted all other worthwhile options. The majority of the mini-games present here are throwaways, with quick switch being the one entertaining standout. Fans of the show might find the experience fun for a brief time, but for really big winnings you’ll want to look elsewhere.