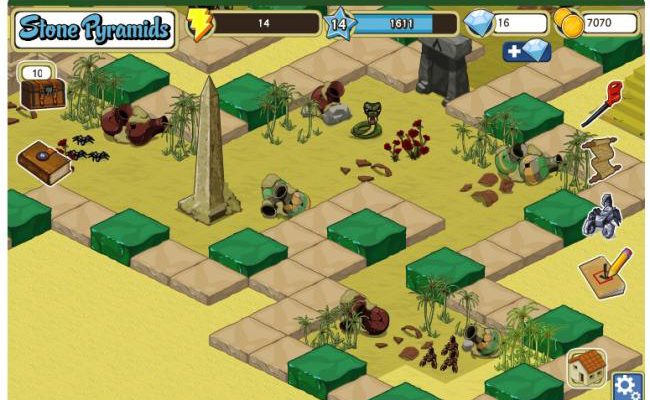 Legend Hunter may not be all that original, but it digs up plenty of fun

Treasure hunting games have quickly become a genre unto themselves, but it’s rare to find one that does something truly new. Legend Hunter is no exception to this. But while it may not be a particularly innovative title, it’s polished and well-designed, making it a near must-play experience for fans of the genre.

As the name implies, the game puts you in the role of someone hunting legends; legendary artifacts, to be precise. You’ll follow a series of mysterious letters from one location to the next, uncovering secrets by digging up ruins in Ancient Egypt and Mesoamerica. It has somewhat of an Indiana Jones feel to it, though without all of the action and nazis. 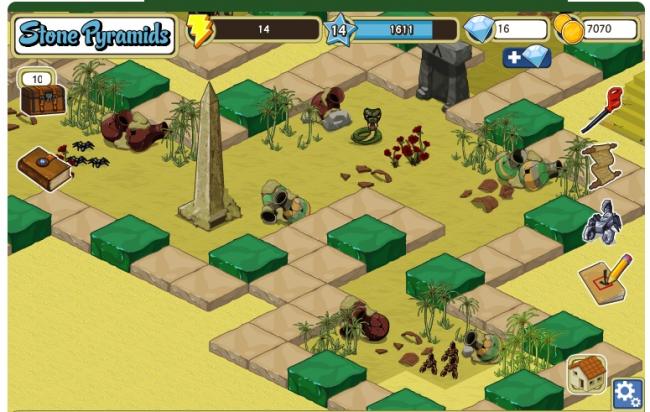 Actually exploring areas is done by the tried-and-true method of clicking squares. Each area you venture into is divided up into a gird, and to complete the area you’ll need to investigate each square. You’ll come across ancient artifacts and other goodies along the way, and sometimes it actually feels as if you’re uncovering a secret, such as during a particularly engaging torch-lighting sequence early on.

Like CSI: Crime City, some squares require special items or tools, like a machete or the aformentioned torch. You’ll use up energy as you go and some squares suck up more than others, though you can both collect and purchase food to replenish it. Unsurprisingly for a game about finding ancient objects, Legend Hunter puts a large emphasis on collections. Completing a collection earns you big bonuses and sometimes even a bit of information about the historical object you found. 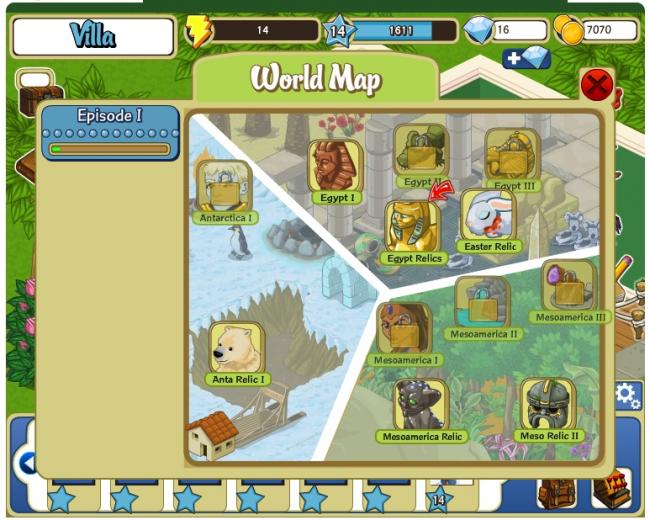 There’s also home decorating portion to the game, though it feels very out of place. There’s really very little incentive to ever visit your home, aside from the helpful little robot that brews energy-replenishing coffee.

The exploration theme lends itself quite well to the treasure hunting genre, and Legend Hunter is a solid experience all-round, with great production values and fun core gameplay. If there’s one complaint, really, it’s that we’ve already seen much of this before. It’s just rare that we get to see it so well done.