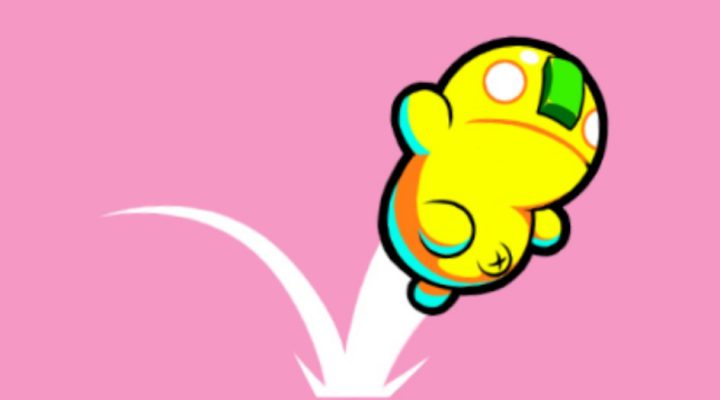 Incredibly easy to jump into

Edges into more fun than frustrating territory a little too often

I haven’t felt this conflicted over a mobile game in quite some time, but Leap Day regularly manages to shakily walk the line between “tough but satisfying” and “I’m never playing this BS again.” It shifts over to the latter side of the line a little too often for my taste, but still, I persist.

Each level in Leap Day is about making it to the top. You also have to avoid enemies, spikes, moving saw blades, and other insidious obstacles along the way. But what truly sets this apart from other mobile platformers is that there’s only ever one level to play per day. If you don’t beat a level before the next one comes along, then you’re just not beating that level. Of course, if you do beat it, then you can sit back and wait for the next one while throwing your score in your friends’ faces. If you enjoy doing that kind of stuff, of course. 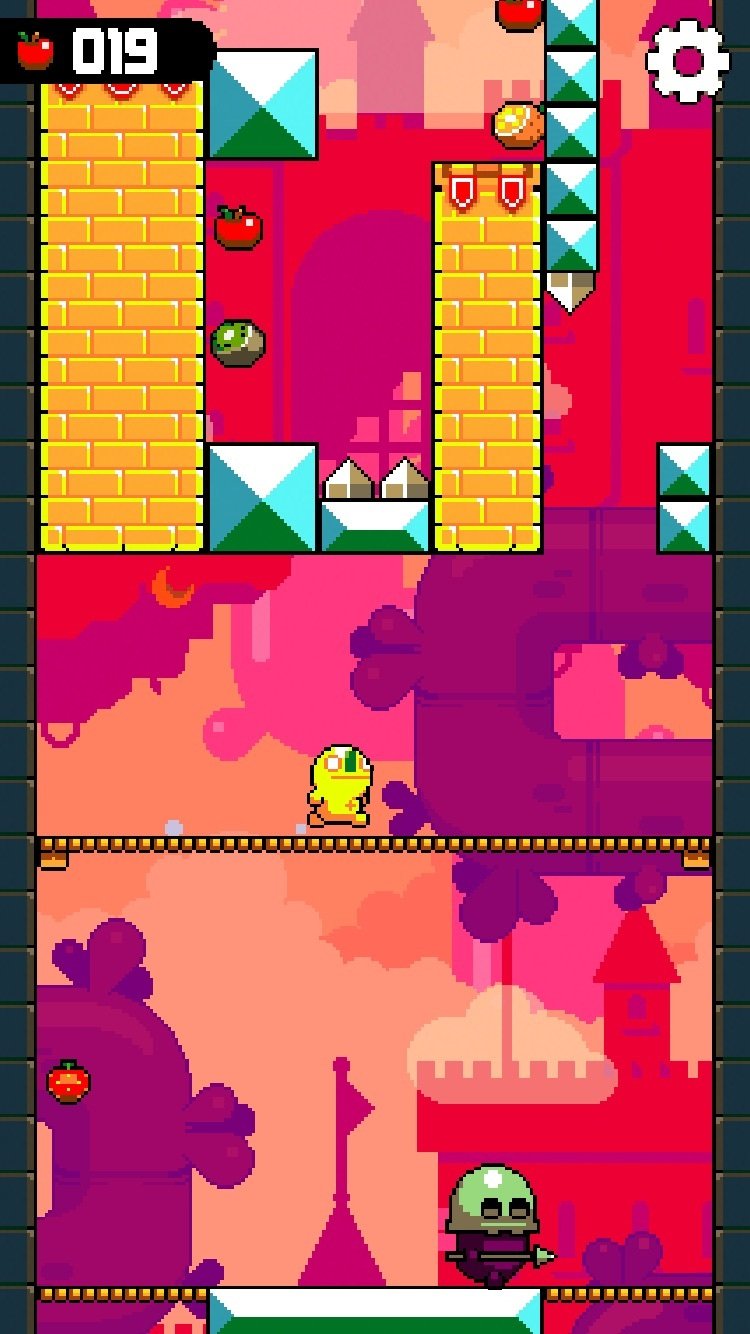 There’s also fruit that you can collect, which acts as a sort of pseudo-score (though I haven’t noticed any sort of leaderboards yet) as well as a currency you can use to activate checkpoints. I really like this checkpoint system as it creates this cool risk/reward aspect to the progression. You could always spend 20 fruit (or watch a video) to activate one and avoid replaying too much if you fail, but you could also save that fruit and try to get a little bit further – because things only get more difficult as you climb higher.

A big part of what makes the platforming so tough is Leap Day’s movement. Rather than regular controls to run left, run right, and jump, the little yellow protagonist automatically walks back-and-forth across the screen. They’ll turn around after touching a wall, but they never stop moving one way or the other. All you can do is tap the screen to jump or double-jump. Or, I guess, not tap the screen so that they can get into the proper position. That’s actually pretty important. 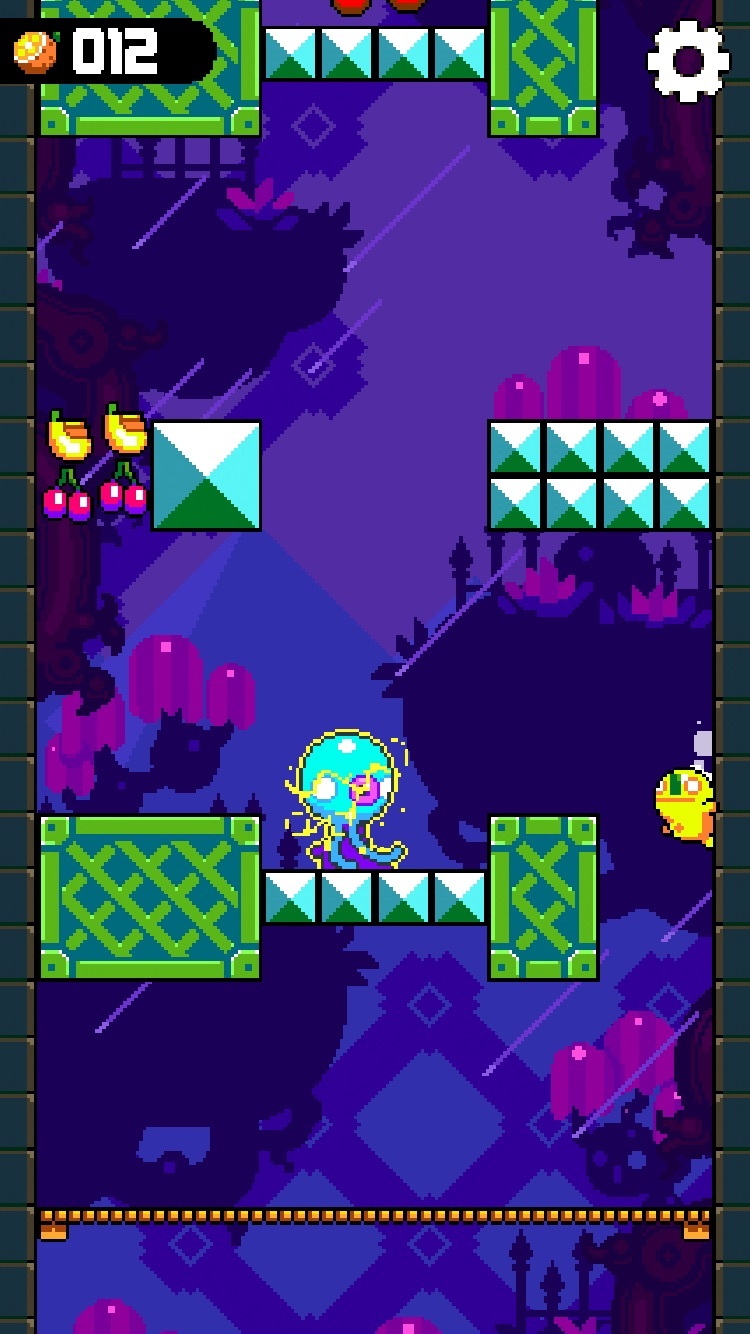 This makes Leap Day very easy to play as you only ever have to tap (or not tap) the screen. Actually getting anywhere is more a matter of timing. Many of the hazards are placed in such a way that you really need to become familiar with jump arcs and the character’s momentum if you don’t want to be sent back to the last checkpoint. When it works it works really well, and finally hitting the big red button at the top of a level is extremely satisfying. It doesn’t always work, though.

Sometimes, Leap Day can be downright infuriating. Not in a good way, either. Having one level to play per day means you can’t take a break from an area that’s giving you trouble and then come back – it’s all or nothing. The difficulty will sometimes also highlight the problems with not being able to control anything but jumps, as the later portions of a stage can require some seriously precise timing. Be prepared to fail. A lot.

The flip-side to this is that getting past an area that’s been giving you lots of trouble can be immensely satisfying. I just wish I didn’t have to endure so many “I almost threw my phone into a wall” moments to get there.

Despite sometimes being a little more frustrating than fun, Leap Day is still an incredibly well crafted platformer. You have to be willing to suffer through some BS at times, but the sense of accomplishment might just be worth it.