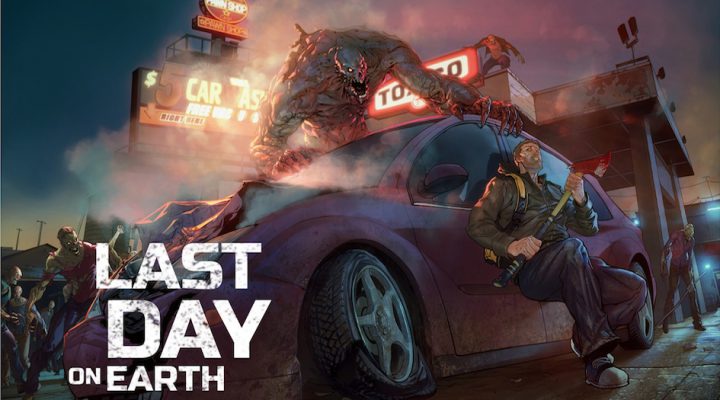 Near endless flexibility on how you want to approach a situation

You won't run out of content any time soon

Genuinely a matter of survival

Some items are very hard to craft due to limited resources

I’m kind of hoping not to be around if there’s a zombie apocalypse. If I’m unlucky enough to be part of it though, I’ve got a feeling it might be a lot like Last Day On Earth: Zombie Survival but with very much permanent death. The game is an immensely slow burning title, where you’re chipping away to very slowly succeed in your bid to simply survive. That might not sound immediately enticing, but there’s something quite compelling about that primal need to keep going on. 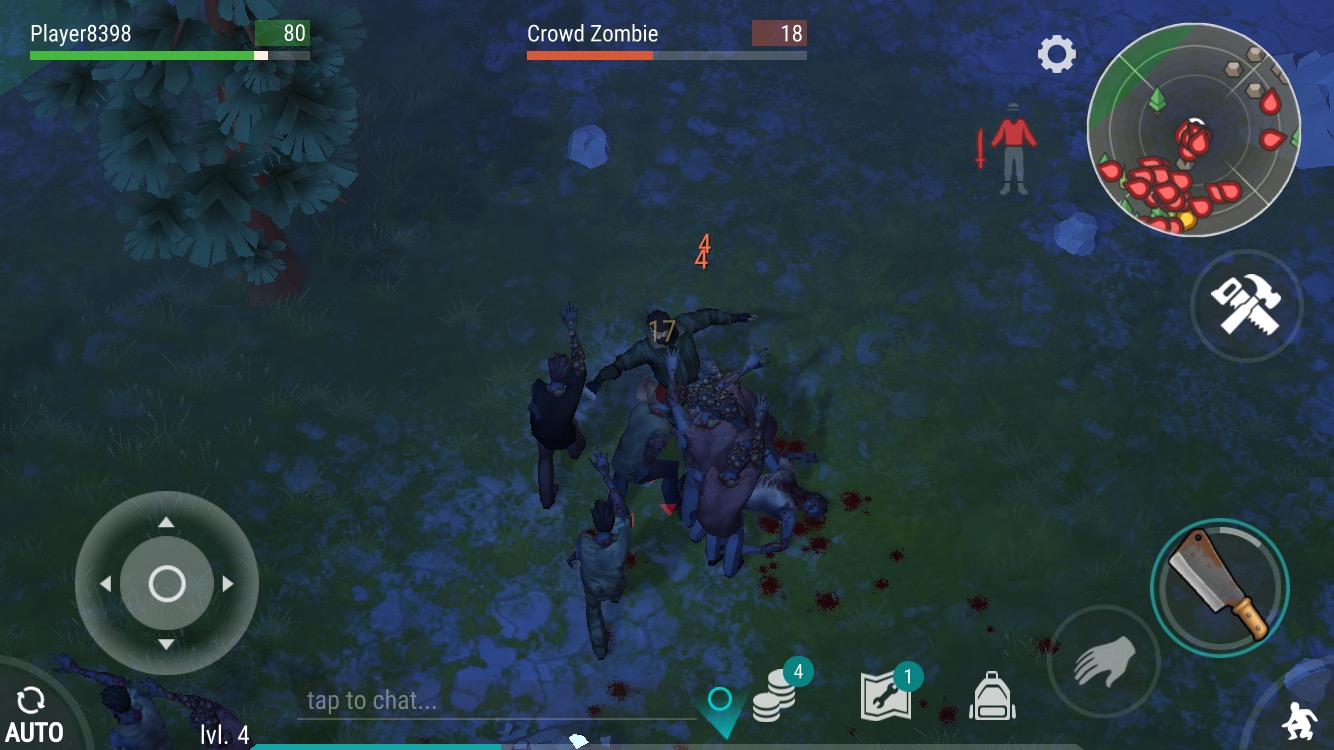 Survival is initially very tough. That’s because you don’t have much going for you starting out. With no weapons, food, or even clothes to wear, you’re distinctly vulnerable. Fortunately, the opening area is pretty good at providing you with a few bits and pieces to start you off. You can forage for berries, pick up stones, and eventually chop down trees (once you’re able to construct an axe). A lot of the time, that’s exactly what you need to do.

Your key aim starting out is to build a base in the form of a fairly rudimentary shelter that can be gradually expanded upon. Build a home and you can then craft boxes to store items, a campfire to cook food on, and even a woodworking bench for more complex items.

Each step of the way, there’s something new to work towards, providing you’re brave. Courage is required because you need to wander to new areas. Those areas typically involve a number of zombies and wild animals that are all too keen to eat you. Every once in a while, a special event will unfold such as the downing of a plane which happens to contain lots of valuable resources. 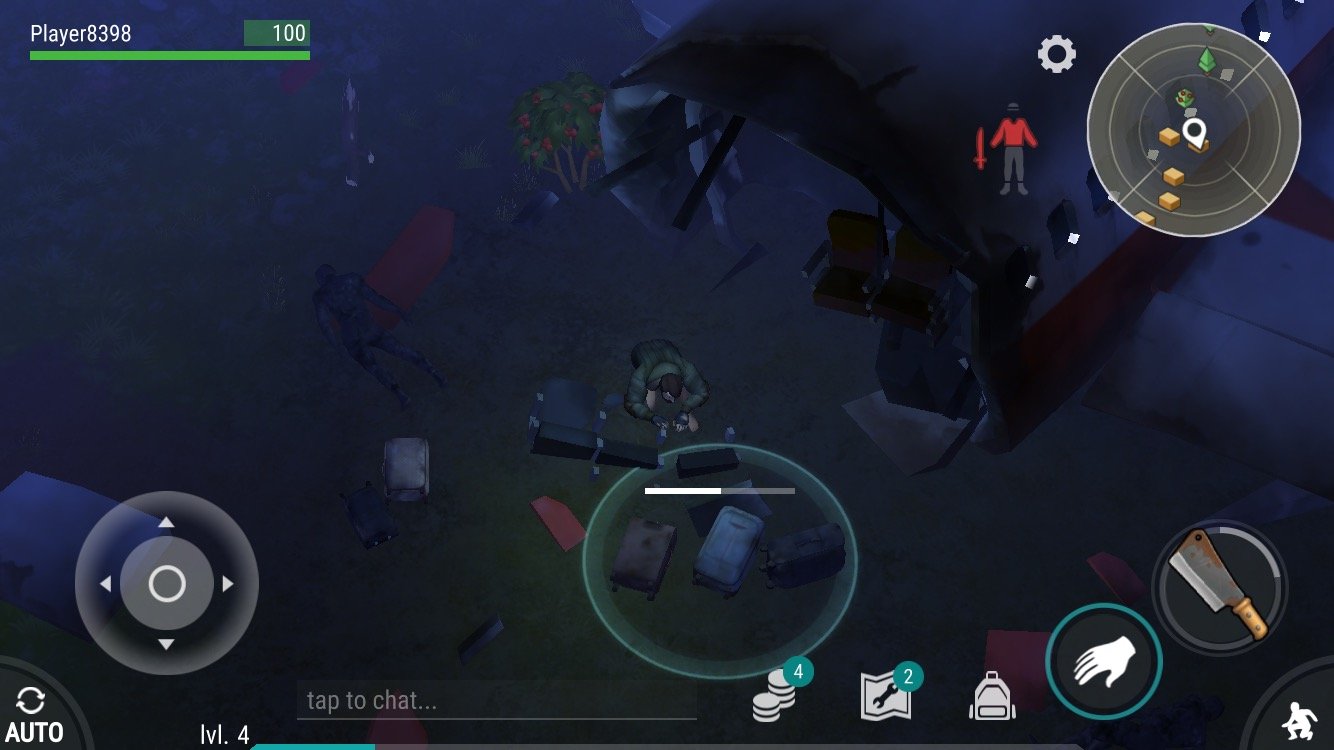 Soon enough, you’ll notice that inventory management is crucial to your success. You can’t actually carry everything that you want to hold, meaning your home base needs to be strong enough for you to store items. Also, you’ll find things that you just can’t use right now. Electrical items or key cards that suggest something impressive in the future, but that seem quite useless early on.

Like I said, Last Day On Earth: Zombie Survival is a huge slow burn. You might be able to build a Chopper bike to ride through zombie hordes, or work together as part of a clan, but none of this happens any time soon. It won’t be until level 30 that you can build a radio tower, thereby allowing you to chat to others, for instance. 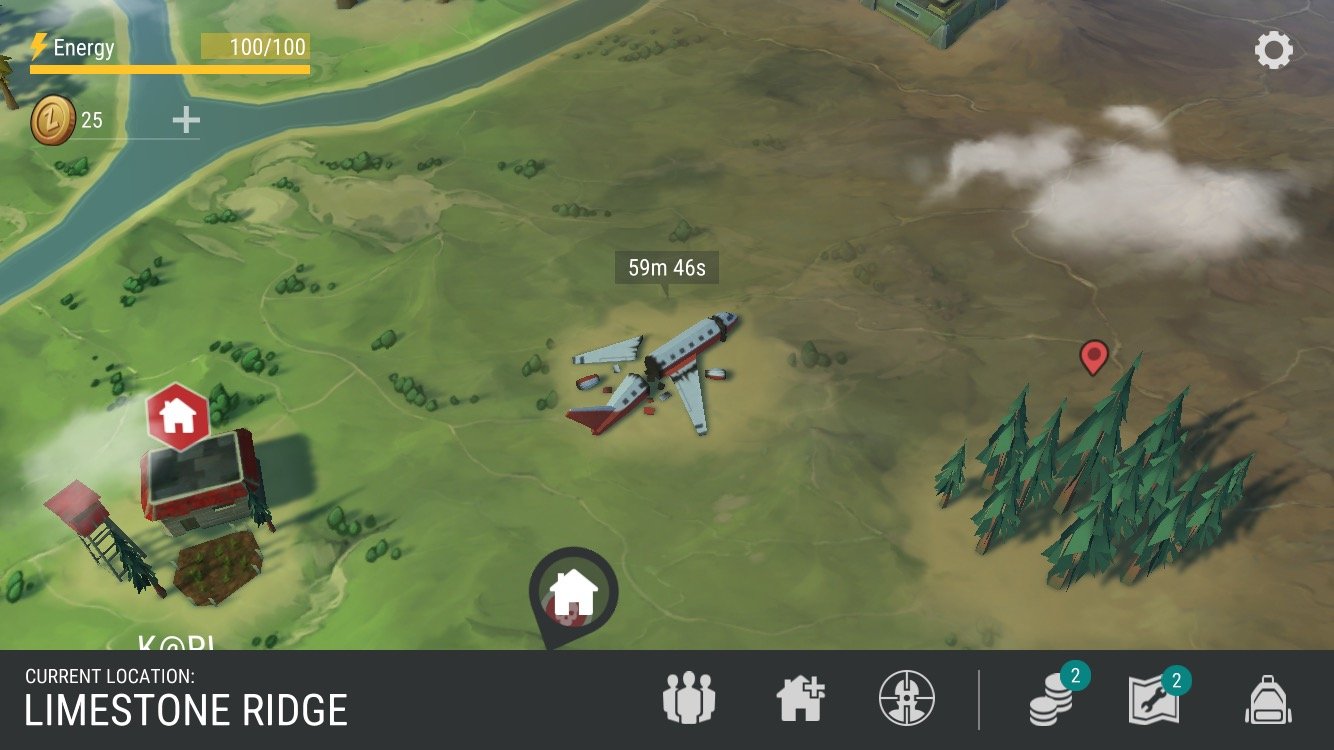 That makes Last Day On Earth: Zombie Survival a very different experience to any other game on the App Store. You can dip in and achieve a tiny something early on, but mostly this is going to take you a long time to get anywhere. That’s reinforced by the fact that traveling between locations uses up energy which means oftentimes, you can’t travel too far too soon. You have to wait for the energy to refresh. Last Day On Earth: Zombie Survival provides you with plenty of encouragement and the odd weapon or item to help you out after yet another death, but this isn’t something to blaze through in a weekend.

There are plenty of in-app purchases to speed you along, and yes, this might feel a little unfair if you don’t want to spend too much. This is all about survival though, right? Last Day On Earth: Zombie Survival captures that well. You’re able to starve, die of thirst or cold, and be eaten (duh), but you’re also able to carve your way through the world and feel smug as you’ve crafted yet another Chopper. Or perhaps more likely, a new axe, as honestly, some items are super expensive to craft and feel almost like pipe dreams for a while. You’re going to enjoy trying though.