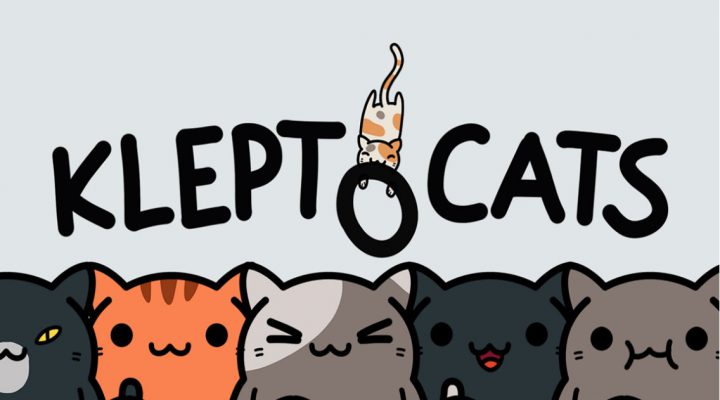 There's potential for the game to be built upon.

Game in its current form offers little to do.

There's no way to arrange the items you collect.

KleptoCats, aside from being a funny take on the word “Kleptocrats,” is a cat-collecting game from HyperBeard Games.

Obviously, there’s another cat-collecting game on mobile that’s making the fur fly: Neko Atsume, which has only grown in popularity since it received an English translation. Nobody can blame HyperBeard Games for wanting a piece of that action, and it’s not like Hit-Point has a monopoly on animal-collecting games. Besides, I subscribe to Aristotle’s “More Cats = Better World” philosophy.

But when judged on its own merits, there just isn’t a lot to KleptoCats. The cats lack personality, there’s almost no interaction with the kitties (or the room you keep them in), and “playing” the game amounts to a lot of waiting and watching videos for free coins. 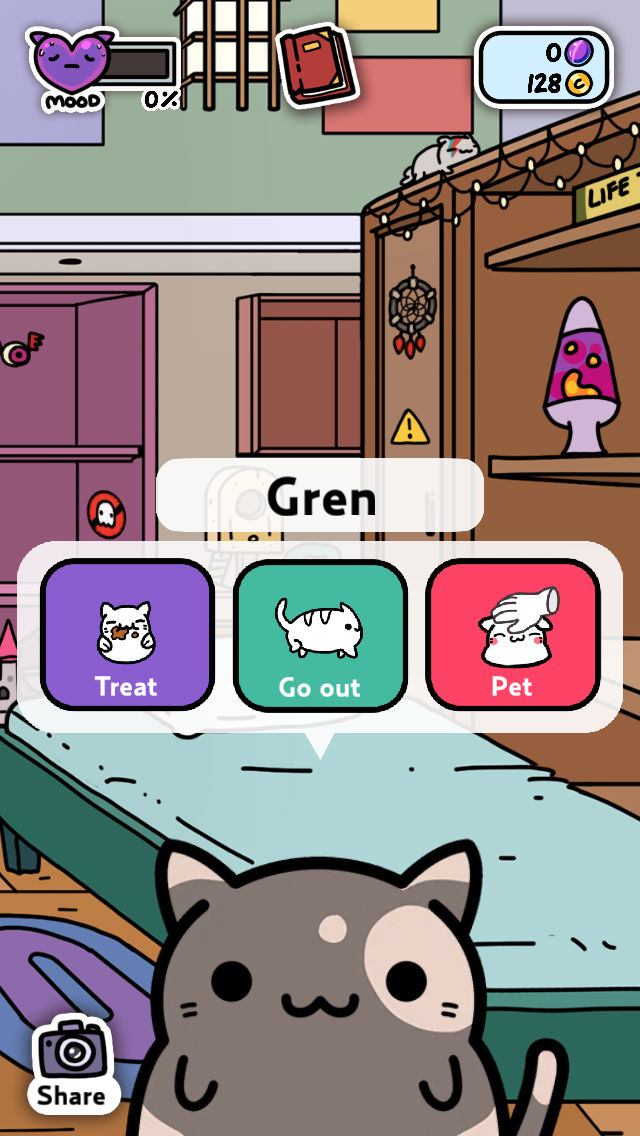 You start off in KleptoCats with an empty room and a single cat companion who has a talent for stealing things. You send the cat out and wait for it to come back with a quirky item that automatically decorates your apartment.

That’s the extent of what KleptoCats is about.

Oh, there’s a little more, really. You can pet your cats to increase their happiness meter, though doing so doesn’t seem to shorten the amount of time it takes for them to find things, nor does it affect the quality of the goods they do find. You can even play a mini-game that involves tapping on-screen bubbles. Ironically, said game plays like one of those Friskies apps you’d download for your cats. Needless to say, cats get tired of that sort of thing within ten minutes, and you’re guaranteed to get fed up far more quickly.

Simply put, KleptoCats plays like an app that was rushed out the door to get in on the Neko Atsume craze. As a consequence, it misses the bus on much of what makes Hit-Point’s kitty collector such a hit.

The basic idea — having cats retrieve little trinkets for you — is actually great. But once the item is in your room, there’s nothing to do except look at it. You can’t even re-position your collection. By contrast, Neko Atsume has descriptions for every item in the game, including food, toys, and the coveted gifts your cats bring home for you once you’re friends.

Neko Atsume’s cats are also lively, which makes them personable. They play with toys, they nap, and sometimes they just lie around and stare at you in that creepy way cats have perfected since they lorded over ancient Egypt. 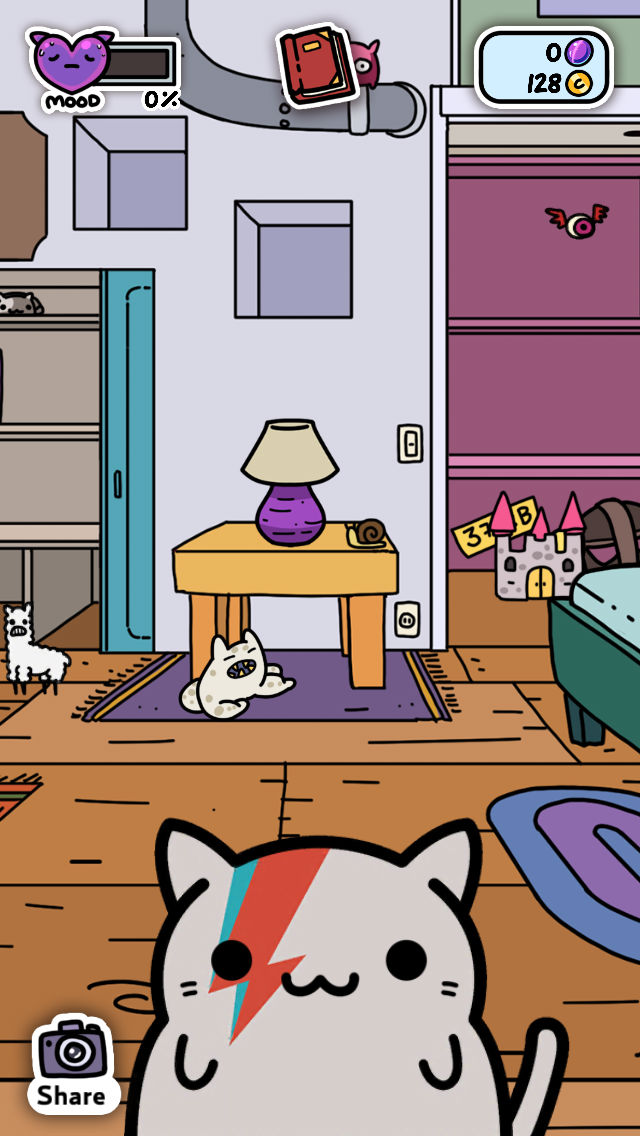 The cats in KleptoCats are definitely cute, and as you collect them, they perform background antics. That’s cool — except you still can’t interact with them. Also, any accessories you buy for your cats are equipped on all of them. You can’t individualize their style. That’s like kitty communism.

One thing you can do in KleptoCats is watch ad videos. You can watch them as often as you like in exchange for in-game currency (coins). While this system is highly preferable to having ads forced on you, and / or being forced to resort to in-app purchases for money, something about the system feels cynical in a game doesn’t have much content in it.

In its current form, KleptoCats contains the groundwork for a good cat-collecting game. If you could do more with your cats, the items they bring you, and the room you all occupy, it’d be a good time. For now, there’s a lot of “look, but  don’t touch” going on in the title — though when you think about it, that’s what cats are all about, anyway.