Home / Reviews / Kingdom Rush Origins Review: More of the Same (and We Couldn’t Be Happier)

Kingdom Rush Origins Review: More of the Same (and We Couldn’t Be Happier) 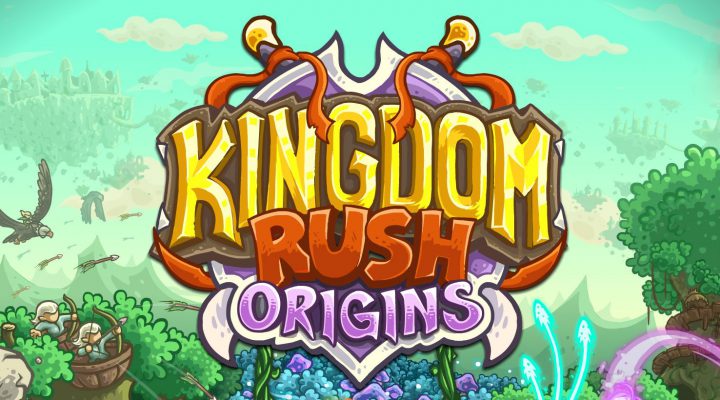 Easily the best maps the series has seen to date.

The elvish twist gives everything a gorgeous new coat of paint.

Delivers exactly what fans of the series (and tower defense in general) want from it.

Plays it a little too safe, doesn't take any risks with the formula.

If you were to ask me what my favorite tower defense game was at any time in the past two years, my answer would have invariably been Kingdom Rush. I might have been referring to the original or its sequel, Kingdom Rush Frontiers, but the point is, Kingdom Rush is great. It takes everything we love about the genre and distills it into perfectly laid out levels, upgrade systems, and plenty of charm.

Kingdom Rush Origins is the third game in the series, and it does not buck this trend. 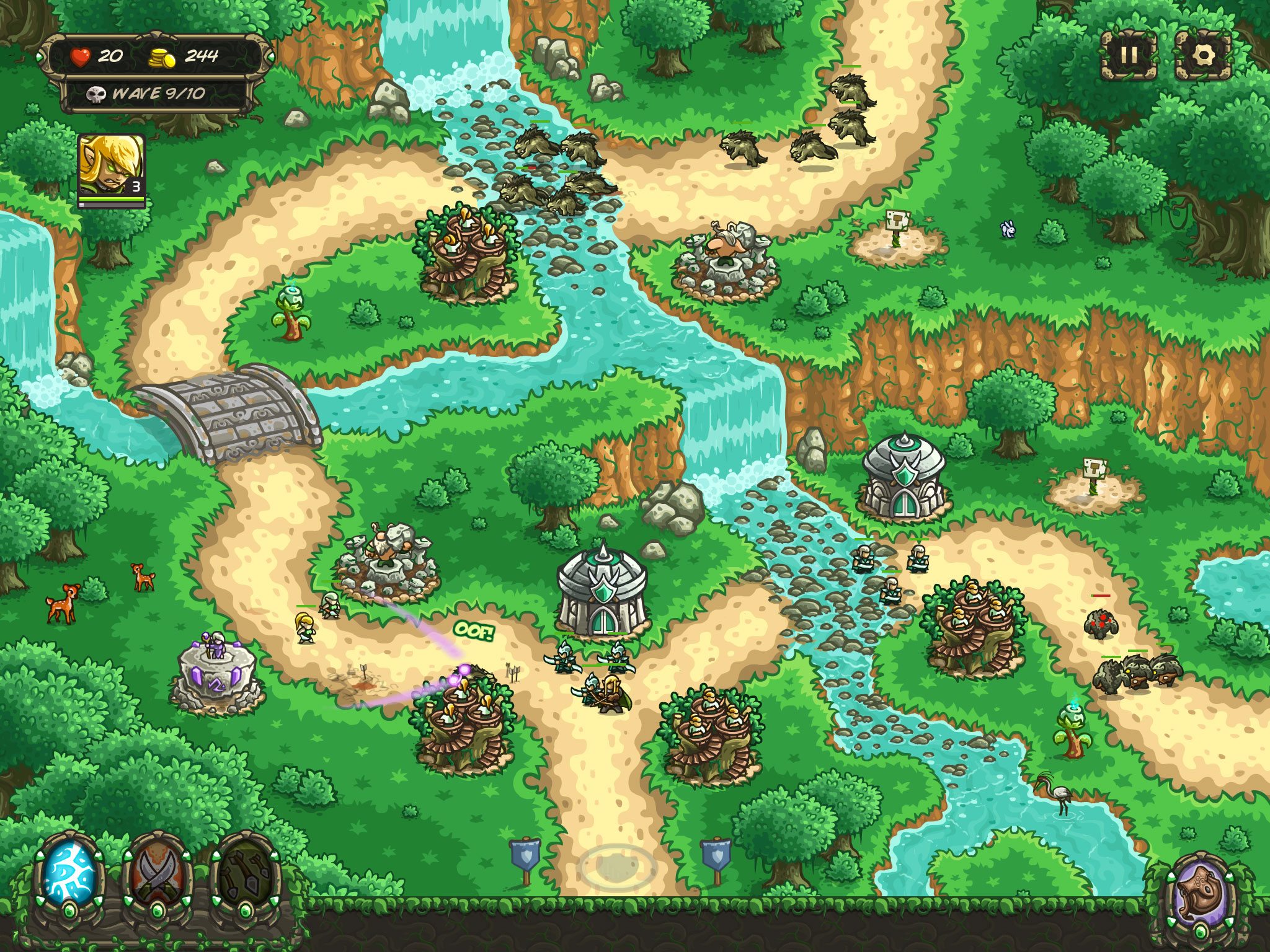 Taking place in a new setting, with new towers, heroes and upgrades, Kingdom Rush Origins trades in the medieval garb of its predecessors to put more of its focus on high fantasy. Admittedly, the first two games had a healthy dose of that as well, but this time around you’ll find yourself in command of a Elven race as they do battle against their sinister, spider-loving, evil cousins.

Let’s cut to the chase. Is this more of the same? Yes. Is that a bad thing? No.

Kingdom Rush Origins does little in terms of gameplay to differentiate itself from its predecessors. They might be skinned differently, but these are still the same archer, mage, warrior and ballista towers you know and love. Again, this isn’t a bad thing – but if you’re looking at Origins as a chance for Kingdom Rush to reinvent the wheel, you’re going to be sorely disappointed. 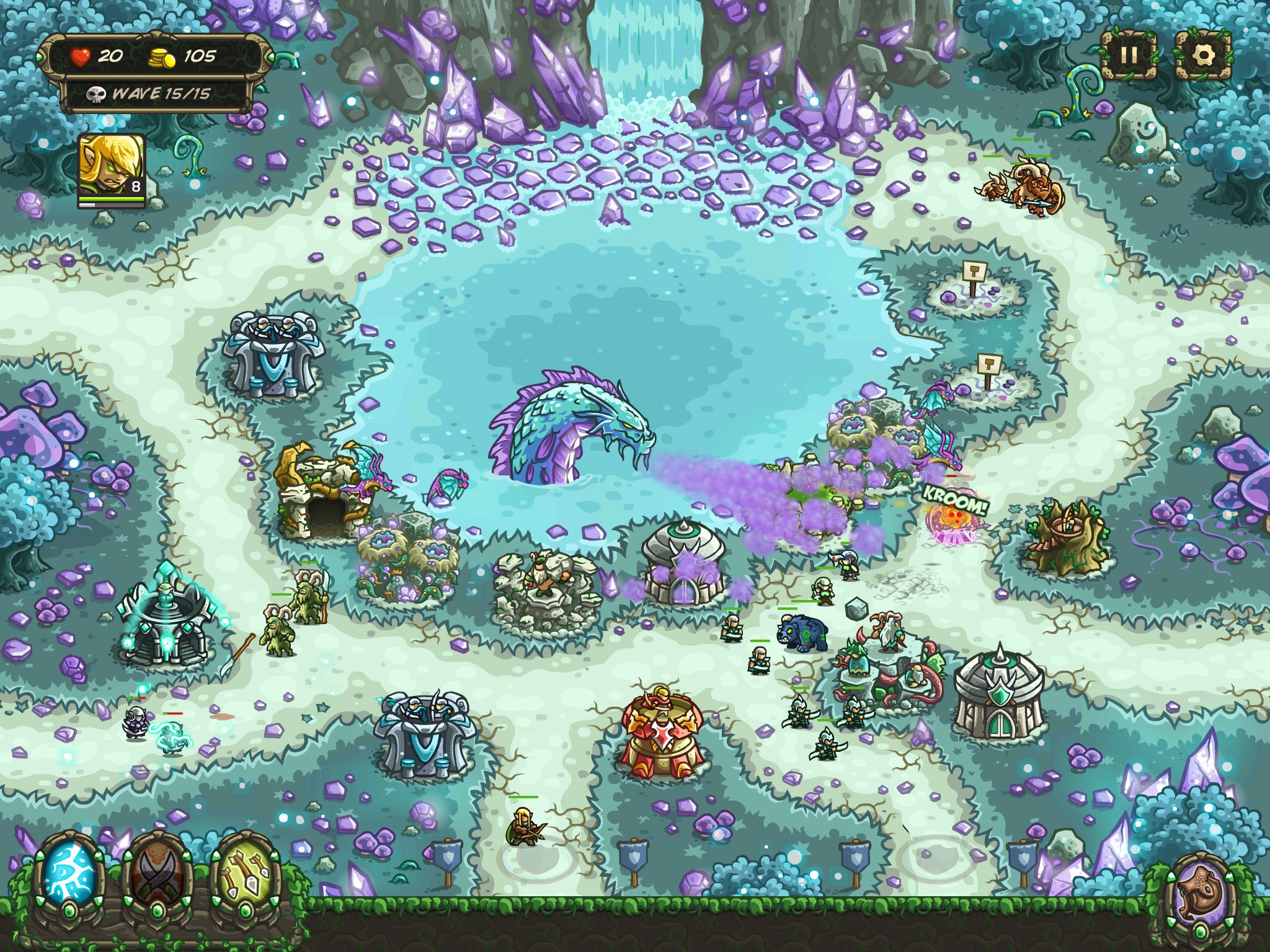 For those of us who are clamoring at a chance for more of what we already love, Kingdom Rush Origins fires on all cylinders. The game really runs with its elvish theme, offering up lush green environments (in the early stages) and tower upgrades that are a perfect fit for the more Tolkien-esque nature of the game. As you progress deeper and deeper into the game, you’ll unlock everything from angry, bomb-throwing ents to Swamp Thing-looking druids who’ll lay down a thick carpet of briars to slow your enemies down.

The ability to control heroes is back, and this time each hero has their own special spell that you can trigger (much in the same way you could call in reinforcements or rain hellfire previously). This adds another layer to their usefulness, and with the trickier levels in Origins, I found myself relying on heroes much more than I did in the past. 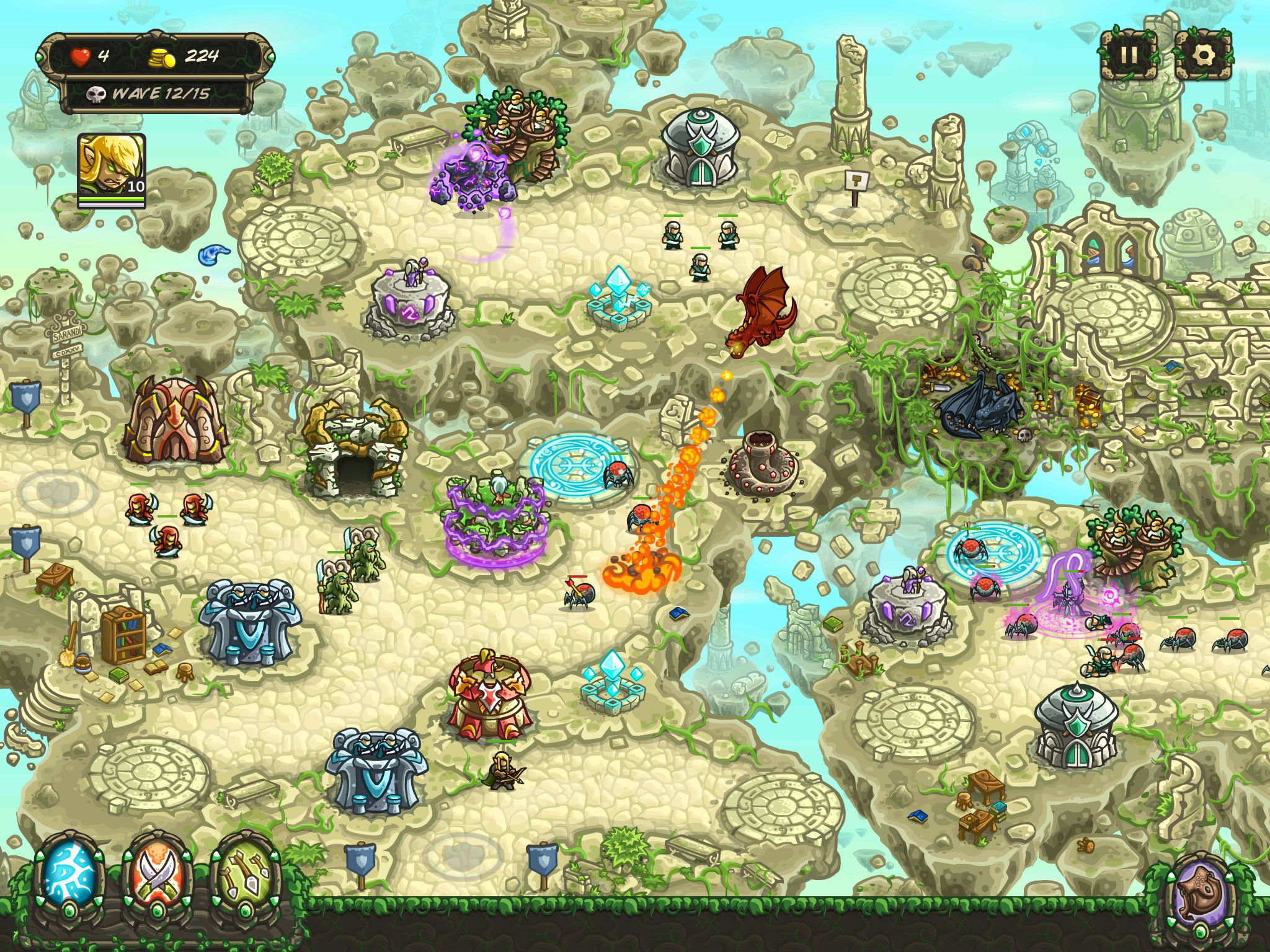 That’s not to say the game is unfairly hard, but by the time I reached the 15th and final map, I had to play it more than a dozen times before I found just the right mix of towers and troop movements to beat it.

Maps in Kingdom Rush Origins are challenging, but only because of the meticilous attention to detail that went into creating them. They’re balanced incredibly well, and you’ll find that the tables can be turned on you in a moment thanks to previously inaccessible areas being blown open by rowdy villains. Lucky for you, the environment can also be turned to your favor. Set pieces like lightning-shooting crystals and puffed-up flora can be tapped at just the right time, delivering extra damage as needed. 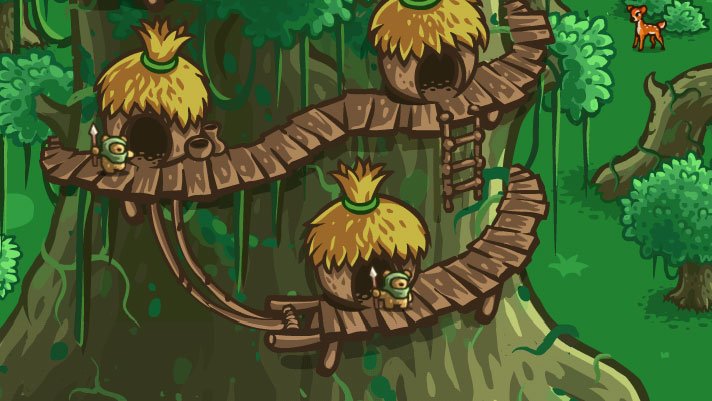 And if you pay close enough attention, Kingdom Rush Origins plays like a love letter to popular culture and video games. One map features furry, friendly tree-dwellers named “awoks.” Another features topiary that, when tapped, change into a who’s who of video game heroes. Little tidbits like this are strewn throughout Kingdom Rush Origin’s 15 stages.

While they may not have done anything earth-shaking with Origins (the tree-people’s earth-shaking tower upgrade not withstanding), Ironhide Game Studio have done a fantastic job delivering fans of Kingdom Rush exactly what they wanted: more. With minor improvements, better map design, and a wonderful aesthetic, Kingdom Rush Origins is the best entry in the series yet.

And now if you’ll excuse me, I’m going to go and patiently wait for the day that Ironhide announces a Kingdom Rush 4.