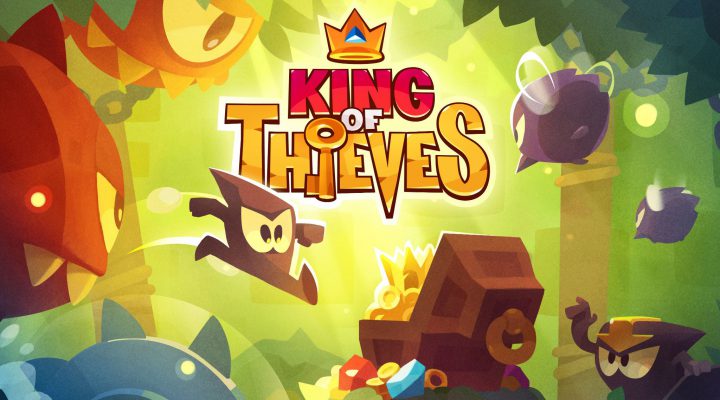 If you’re looking for evidence that there’s honor amongst thieves, you won’t find it in ZeptoLab’s King of Thieves. This unique PvP / platforming game thrusts you into a world that’s as cut-throat as it gets. Your role is to amass as much wealth as possible, then guard it with the ferocious jealousy of a Tolkien-universe dragon. Nothing more, nothing less.

King of Thieves is an original experience that’s full of good ideas and original touches. Only one thing keeps it from true mobile gaming greatness: A semi-busted energy system courtesy of its free-to-play formula. Maybe there really isn’t anything new under the desert sun after all. 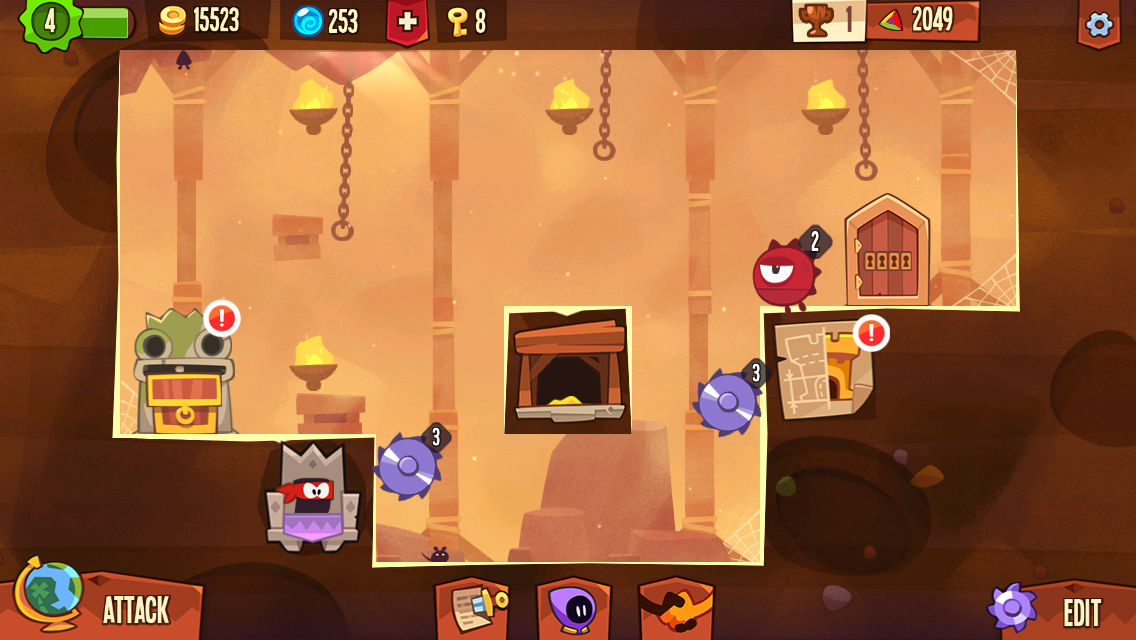 You play through King of Thieves as a tiny black blob that has epic parkour skills. That’s good, because some fancy acrobatics are necessary for helping you achieve your goal: Robbing other players blind.

Each player has a home base that amasses gold and holds a totem. Gold is important for security upgrades, but the totem is what’s really worth defending. See, you start the game with a cache of gems, each of which has a value. The total value of your gems is what determines your ranking on the leaderboards.

Your gem storage space is limited, but you can double a gem’s value by placing it in a totem’s eye socket. The doubling “ritual” takes time, during which you’re vulnerable to an invasion from other players. If a stranger breaks into your lair, dodges all your traps with well-placed jumps, and reaches your totem, they may yoink a gem from the totem’s eyesocket and claim it as their own. If that gem happened to be worth a cool 400 points, you can expect a major blow to your leaderboard ranking.

If you’re the kind of person that’s proud about their leaderboard cred, plan to sink a lot of time into King of Thieves (especially since it offers the option to take revenge on robbers, much like Clash of Clans). Even if you’re not typically leaderboard-obsessed, suffering a break-in and watching your rank take a tumble as a consequence is seriously frown-inducing.

But sinking time into King of Thieves can admittedly be difficult because the game utilizes a weird energy system. Breaking into another thief’s lair requires you to pick their locks, which makes sense. However, there’s no rhyme or reason behind the lock-picking process. You simply tap on the locks and hope you snag the right one. 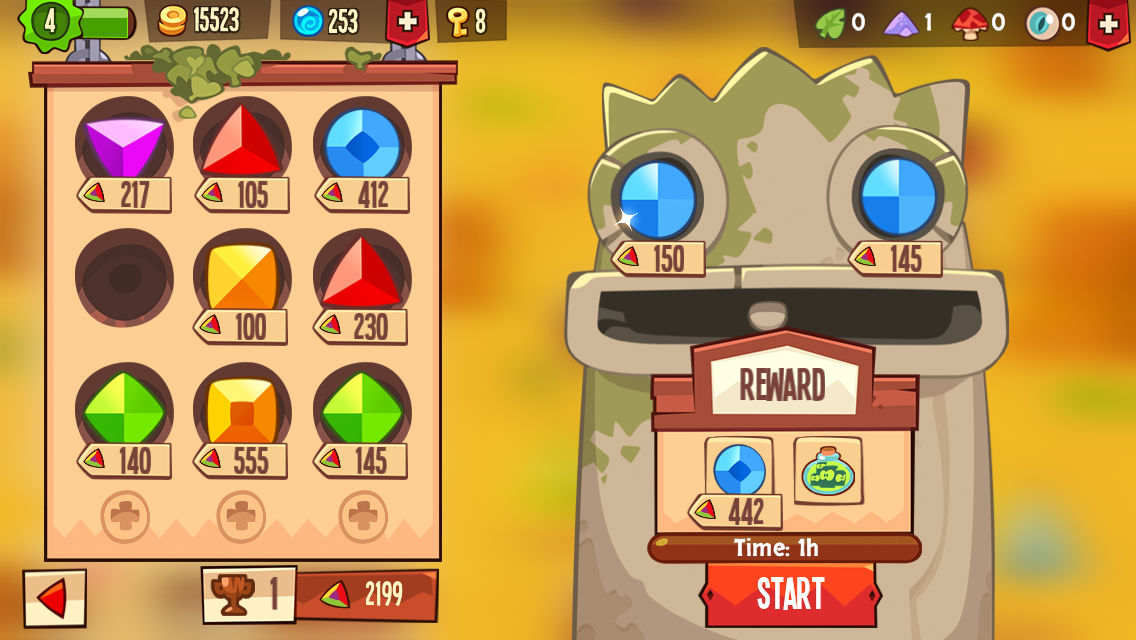 If you guess wrong, you waste a key, of which you have a limited supply. One of King of Thieves’ security options involves adding locks to your door, so it’s very easy to break four keys on one dumb door. Keys regenerate over time, and you can watch a video to get some freebies, but the whole process detracts from the game’s sneaky-thief fun. What kind of pilferer scuttles under sawblades and leaps over guard dogs, but bashes randomly on locks in hopes of getting them to split open?

Nevertheless, King of Thieves is the most compelling PvP game to come around in a long time. It’s good to be bad, so go ahead and indulge.