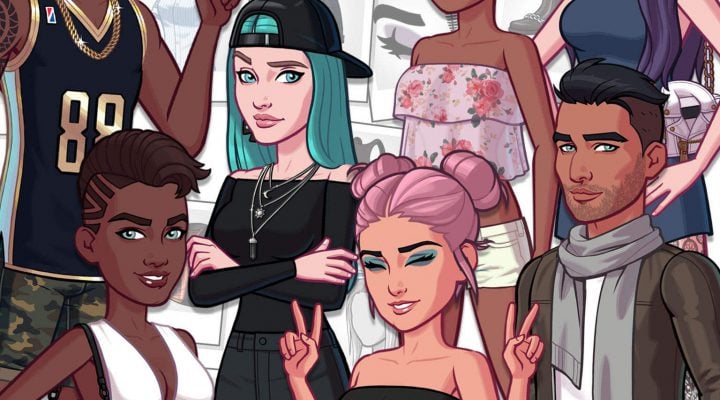 More of the stuff you love, if you're into celebrity games.

Writing isn't as clever or as funny as in Kim Kardashian: Hollywood.

Tasks eat up a lot of "energy," and you must take time to recharge or pay for a refill.

Glu has tapped into a super-fertile digital ore with games like Kim Kardashian: Hollywood and the new Kendall and Kylie. It turns out the world at large doesn’t just love reading gossip rags about celebrities: We also enjoy games that let us become pretend-besties with them.

Personally, I wouldn’t have a problem living in a world where Leonardo DiCaprio would offer to take me out for coffee for the simple, stupid act of bumping into him. It’ll never happen, obviously. It’s just fun to imagine. That’s why Glu is offering us pocket-sized depictions of these celebrity fantasies and cleaning up.

Kendall and Kylie is more of the same in that regard: You become pals with a couple of starlets who, in real life, probably wouldn’t have cause to pour their Diet Sprite on you if you were lit up like a hobo’s bonfire. Using the magic of celebrity influence (Kendall and Kylie Jenner in this instance, natch), you begin your long climb from a nobody in the dregs of Santa Monica to a media sensation. Along the way you work jobs, manage your wardrobe, and perhaps find a soul mate if you’re lucky in love. 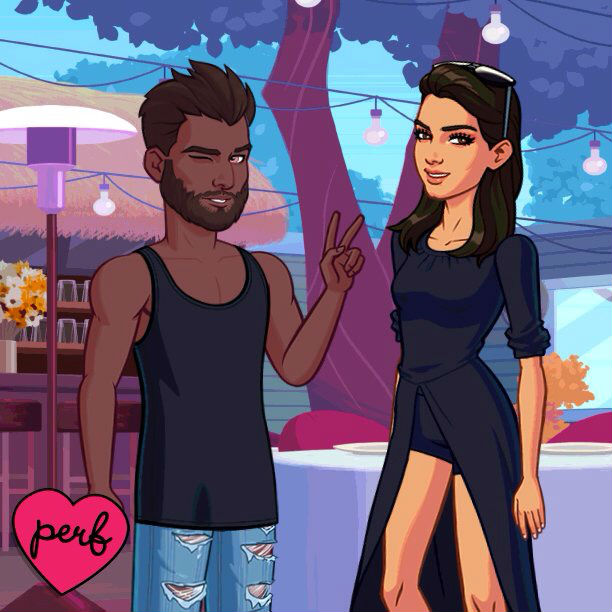 Kendall and Kylie looks and plays almost identically to Kim Kardashian: Hollywood. It’s impossible not to break out the comparisons, which is why I have to dish out a troubling one from the start.

Kim Kardashian: Hollywood is actually pretty entertaining thanks to its sharp writing and almost cynical sense of humor. Kendall and Kylie lacks that wit and charm, which, combined with the familiar gameplay, story, and visuals, makes it come off as a quick cash-in.

For instance, early in Kim Kardashian: Hollywood, you become rivals with an obnoxious status-seeker who’s horrified when you, a “nobody,” becomes pals with Kim while he’s kicked out of the party you’ve been invited to. He rages about his situation on social media about how it’s all “a CONSPIRACY,” and even adds the hashtags “#illuminati” and “#obamacare.”

It’s stupid, it’s hilarious, and it’s the kind of push that keeps you playing even if you’re not normally into games about fame and celebrities. Kim Kardashian: Hollywood has tons of moments like these. By contrast, Kendall and Kylie doesn’t let itself have quite as much fun.

The end product is perfectly alright, mind you; if you get a kick out of playing celebrity-style games because you like making friends in “Hollywood” while shopping for new clothes, there’s no reason why you shouldn’t like Kendall and Kylie. As far as its mechanics are concerned, it’s more of the same: More hunting for opportunities, more tapping to perform energy-sucking “tasks,” more shopping for clothes — the coolest of which cost enormous sums of cash.

Well, what do you expect. It’s Santa Monica.

That said, Glu does deserve a shout-out for letting you engage in same-sex relationships, which has now become a welcome staple for these socialite-style games. My preferred partner wound up looking like my evil twin. I’m so down with that. 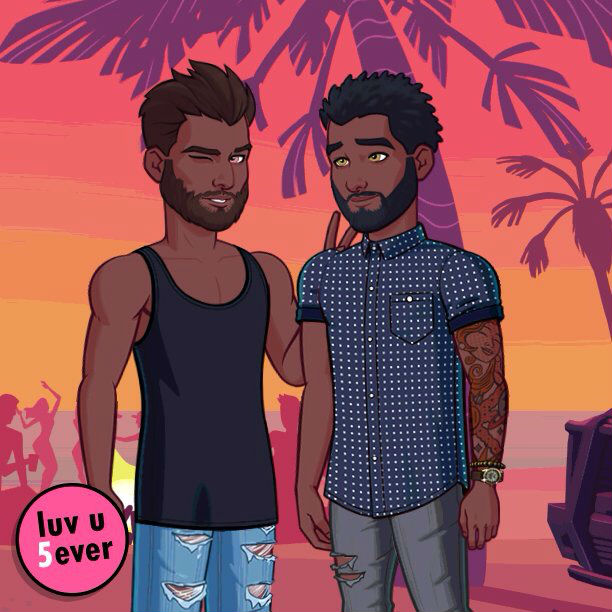