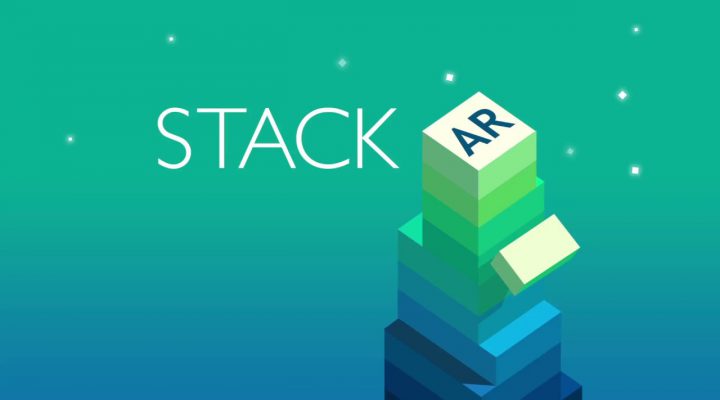 The only gameplay here is tapping.

The free-to-play trappings are off the charts.

The life of an up-and-coming pop star is tumultuous and riddled with uncertainty. Which producer is going to take your demo and work some actual magic with you? Will you find success as a solo artist or will you need to lean on other stars to propel you? And, most importantly, what in the world will you wear?

Katy Perry Pop is Glu Mobile’s latest celebrity-branded simulation game, seeking to capture the raucous lifestyle of a pop star this time around rather than the luxurious adventures of Kim Kardashian. It’s colorful, strange, and saccharine, just like the celebrity that inspired it, but most of all it’s hard to put down …until you run out of energy, that is. 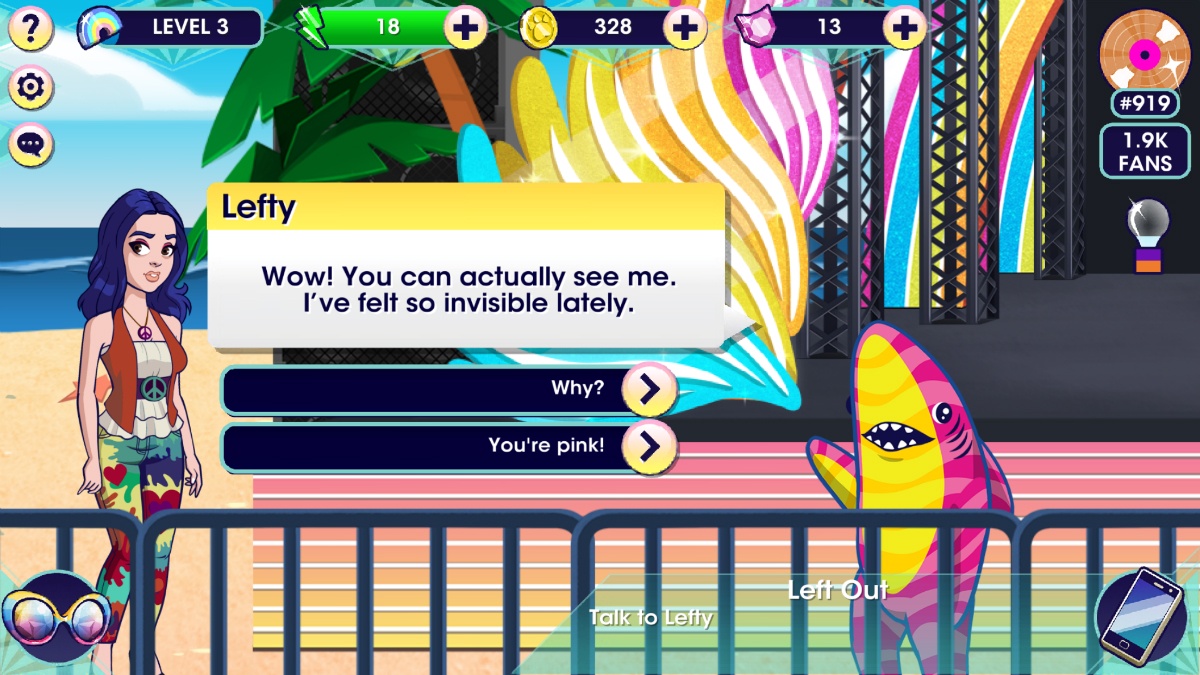 This free-to-play tap fest lets you create a fledgling recording artist who just happens to meet Katy Perry while on your way to becoming a real-life music star. With Perry’s help, you’ll rise through the ranks a whole lot faster than you would as a nobody, of course, and she puts you on a fast track to finding a manager, recording your first single, and creating music videos. Aside from the premise, however, this is essentially the exact same game as Kim Kardashian: Hollywood.

If you’ve played that game, you’ve done all this before, but this time around you get to do it with Katy as your guide. From singing at birthday parties to coordinating your first concert, Perry is involved every step of the way, blowing up your phone and getting you to hang out with the wacky characters that exist only in her head with the bizarre “Katy Vision” that you can enable with a special pair of glasses. When you’re jetting from Venice to West Hollywood in a matter of minutes, perhaps the fact that a talking cat named Kitty Purry that you can only see with Katy Vision is a little more believable. 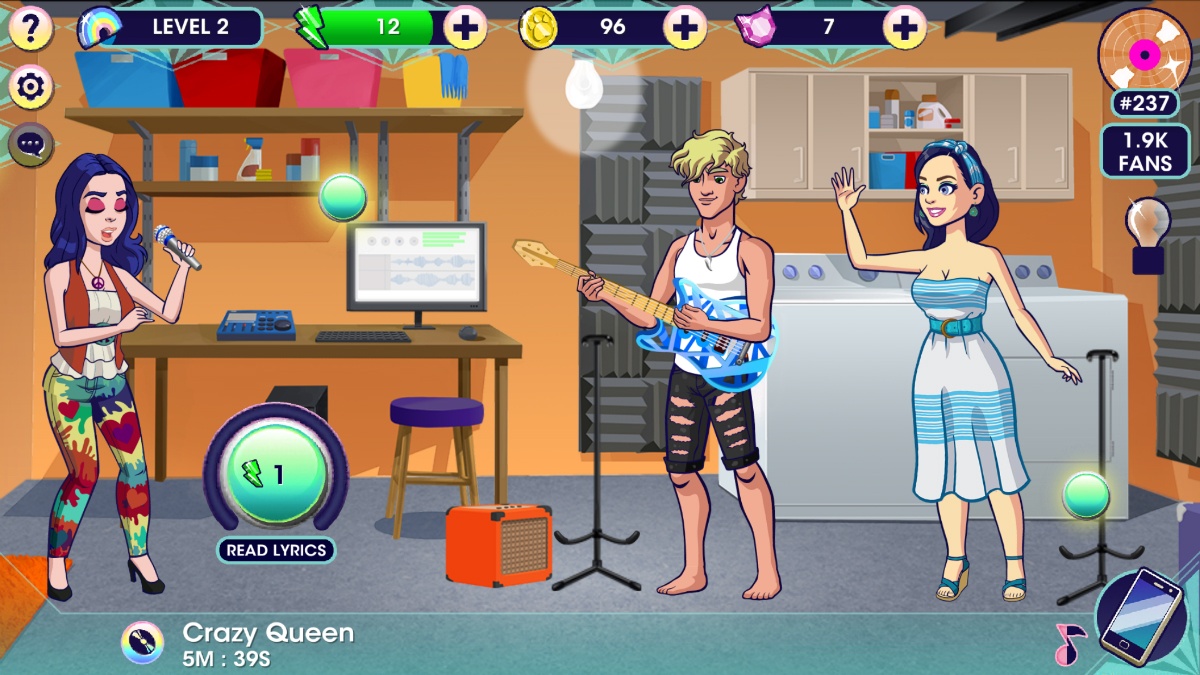 You’ll be spending all your time tapping away to set up venues for concerts, recording songs, networking, and schmoozing with other celebrities, all while Perry tweets about you as her “bestie.” And while all of this is a lot of poppy, silly fun, you tend to be able to do a lot less of it than you could with Kim Kardashian: Hollywood. You still need to collect coins, energy, and experience points, but even during the early levels, there’s much less energy to spend.

At the very least with Kim’s game, you can pick up the errant energy here and there, letting you keep tapping just a little longer, but there’s not much of that going on here. Having less energy drastically reduces the amount of time you can sit and make progress, and in a game where tapping to spend energy is all you do, this is a major issue. Unless you want to spend some real-world money, you’re going to be left waiting for play timers to expire more often than not. And while there are options to watch video ads to earn more energy, it’s hardly worth the effort.

It’s a shame, because despite the lack of real gameplay here, it’s still fun to progress, headline a tour, and emerge from your cocoon as a veritable pop phenomenon. It’s a game created solely to take in the cash, but we all knew that already. It’s just frustrating that it’s even less playable in larger stretches than the games that came before it. Katy Perry fans and those interested in the music business alike will likely find a reason to stick around and invest a few dollars, but everyone else (especially impatient gamers) will want to opt for something meatier, even if it’s just the superior Kim Kardashian: Hollywood.