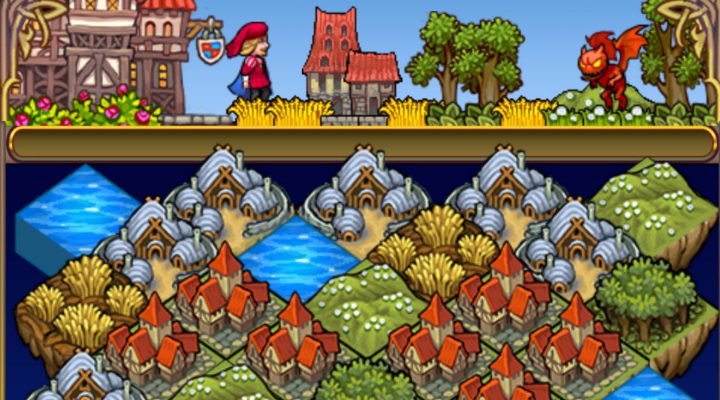 Simple but refreshing twist on tried and true match-3 gameplay

Ads can be a little overbearing

Music will get stuck in your head

As hard as it may be to believe, we may not have reached peak match-3 yet, either as an industry or a society. While we’ve seen more than one mobile game that combines the wonder of like tiles with RPG elements, Crescent Moon Games still manages to give things a literal and figurative tilt with Jewel Road.

The reason for the matching in Jewel Road is the Traveling Bard, a pleasant enough fellow who needs some help on his journey to seek the Legendary Lands of Awesomeness, which may have been named by Jack Black (note: not really, as far as we know). It’s just that the Jewel Road is not so easily traveled, seeing as it traverses several different types of terrain. 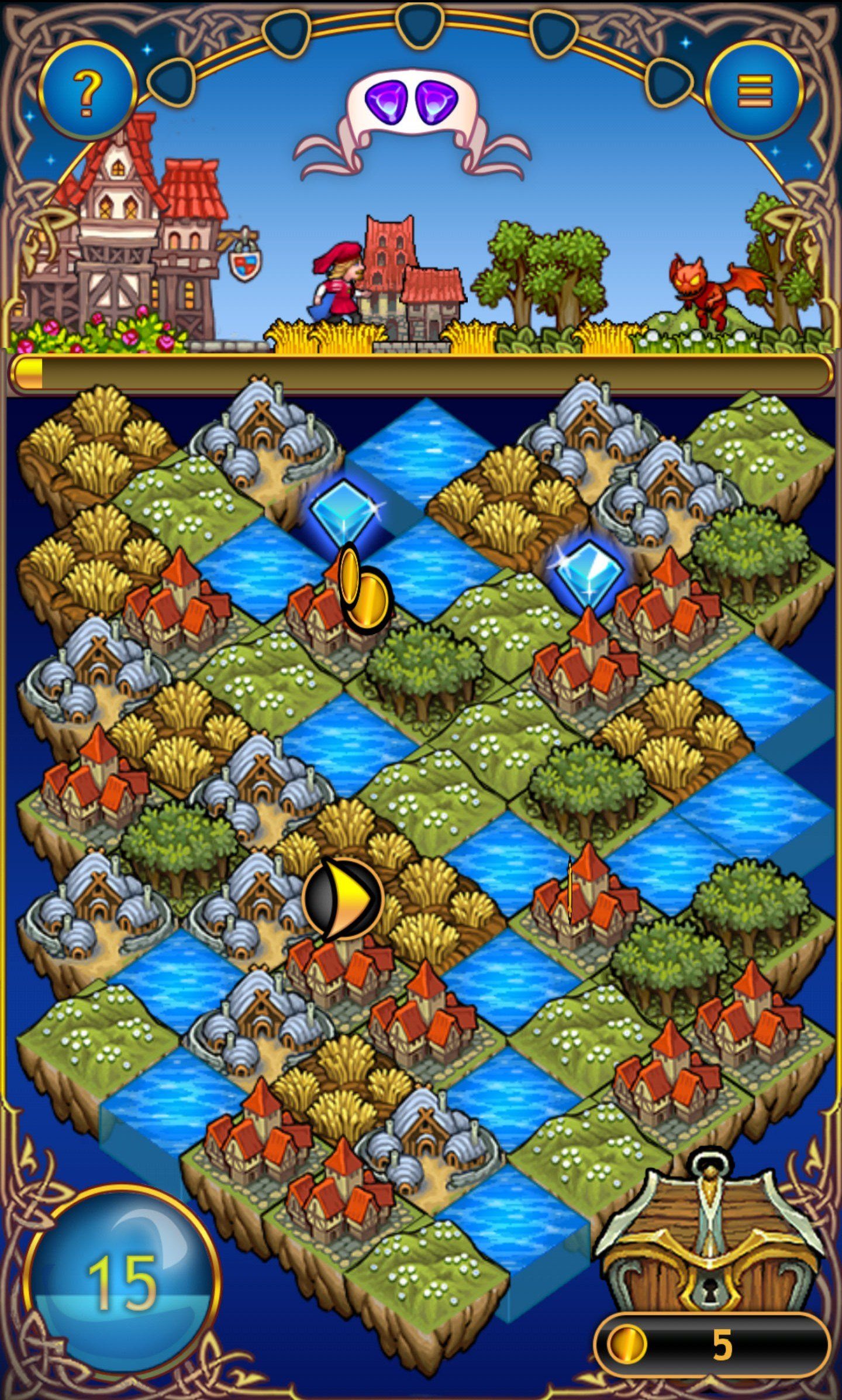 To get the Bard to move, you need to match three or more tiles on the playing field that are the same as the terrain he’s standing on: field, forest, village, town, etc. As in many match-3 games, you only have a limited number of moves to finish each level, though there’s a silver lining in that respect too, because a match of tiles other than the kind you need will create Cristals (no relation to the champagne) that can subsequently be matched to fill your Mana Pool, giving you more moves.

What really helps this game stand out from the crowd is its isometric playing field, which turns the match-3 mechanic into a 3D affair. Tiles can slide around in any direction, depending on which way you’ve dragged a tile to make the match, forcing you to think before you start sliding anything. The only real drawback to this writer’s ever aging eyes is that besides the blue of the water tiles, nothing else pops out, leaving you squinting at the board to find matches on occasion.

Other cool tidbits are revealed after you beat a few levels. Forming Big Cristals can create spells that do a variety of useful things. In towns, all spells turn into music, allowing the Traveling Bard to do what he does best and get funky, creating Jewels which help you to unlock more levels.There are even enemies to be defeated in the form of Imps, adding the tiniest bit of RPG flavor to the proceedings.

Since you aren’t racing the clock, Jewel Road allows you to soak in its details, like the way the tiles actally look like chunks of land that you have the power to move. The music is also appropriately Ren Faire-esque, though it’s on a fairly short loop that will eventually make you want to mute it.

This also isn’t a game that feels like it’s trying to stick you up for cash, seeing as it’s completely supported by ads — and the only IAP is to pay once to turn them off. Unfortunately, that starts to feel more mandatory than optional after a while, because you get served up an ad after every level, win or lose (with the latter feeling especially like kicking you when you’re down). Other ads are opt-in, as you can watch them to earn more Jewels to unlock levels.

With eight different lands to conquer, Jewel Road has plenty of content to keep you matching if you like what it’s serving up. Eventually, common sense suggests that we will indeed go as far as we can go with the whole match-3 phenomenon, but that day is not today, and in this case, that’s just fine.

Mysteries of the Past: Shadows of the Daemon Review – Spooky Searching