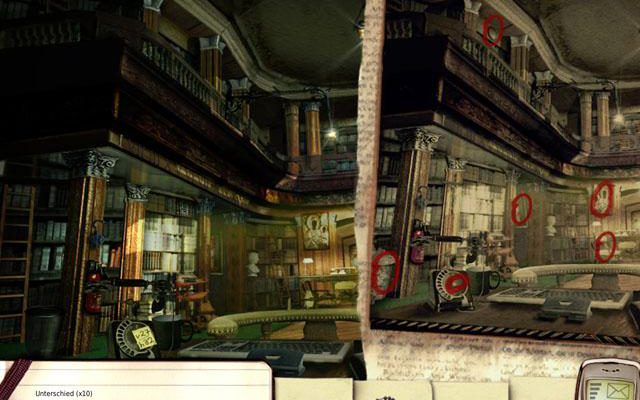 When your first day on the job involves being rescued at the bottom of a mountain, you know things aren’t going well. But what turns out to be a rough few days for Jade Rousseau ends up as an exciting adventure for players. Jade Rousseau – The Secret Revelations: Fall of Sant’ Antonio offers up a solid HOG experience wrapped up in an engaging crime solving thriller, that provides as many mysteries as it does answers.

The titular Jade is a cop attempting to flee her dark past by taking a job as an officer in a small town. It doesn’t take long for things to turn bad, however, as Jade gets buried by an avalanche before she even has a chance to clock in. Things don’t get much better once she finally arrives, as what starts out as a simple burglary soon turns into a much bigger case, involving murder and secret Church conspiracies. It’s a tale worthy of a Dan Brown novel, with plenty of twists and turns. Just when you think the game is done the story really opens up. 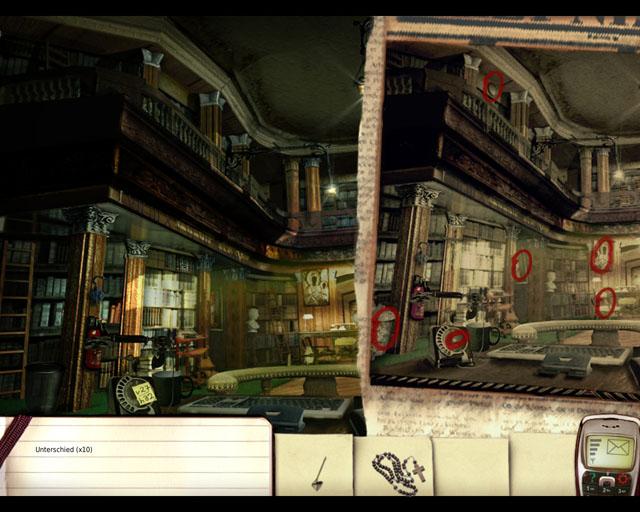 As a mixture of hidden object finding and mini-games, the actual gameplay is solid if not entirely original. Most of your time will be spent searching crime scenes for clues and other objects, which gets progressively harder as you move along in the game. The objects seem to get smaller and smaller, and at times it’s difficult to determine what exactly it is you’re clicking on. And some of the final scenes will have you searching for absurdly large numbers of objects, which becomes very tedious very quickly. Luckily the in-game hint system recharges rather quickly, though it’s inexplicably unavailable during some of the tougher scenes. It’s also designed in the form of Jade’s cell phone, and gives a satisfying jolting buzz when a new hint is ready.

The mini-games are standard HOG fare, though the game does a good job of making them fit well within the context of the story. Spot the difference games will have you poring over crime scenes to see just what happened, while matching games will have you comparing fingerprints against one another to determine who the culprit might be. There’s also a few puzzles thrown in that force you to figure out codes and combinations. Most of the puzzles and mini-games aren’t too difficult, but there is a skip option if you do find yourself stuck.

Since you’ll be spending so much time staring bleary eyed at the numerous scenes in the game, it’s a good thing they look great. The art looks incredibly realistic and is full of rich detail. The characters, especially, look excellent, at times making it hard to determine whether or not you’re looking at a game character or a photograph. The only real problem is that there is a severe lack of animation. Each character portrait is unmoving throughout the entire game, so you’ll be stuck looking at the exact same image of Jade for the duration. It would’ve been nice if at least her expression would change once in a while to reflect the situation. 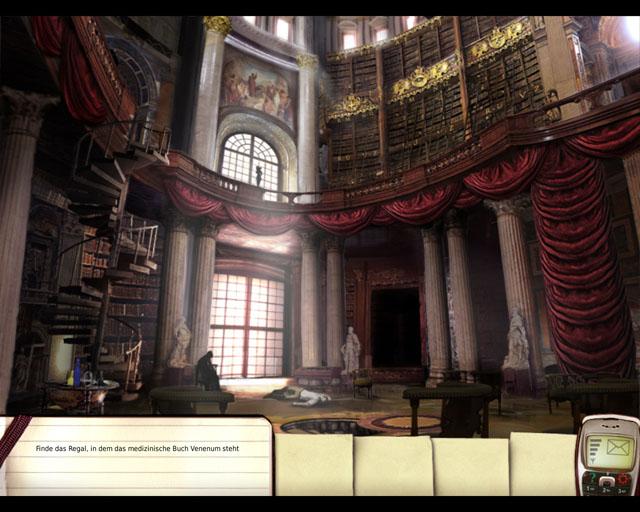 Adding to the game’s excellent production values is the sound design. The voice acting in Fall of Sant’ Antonio is spot on and all of the characters feel natural: this is one of the better acted HOGs you’ll come across. The same goes for the soundtrack, which, while subtle, goes a long way towards setting the tone for the game.

As the first of a planned six-episode season of games, Jade Rousseau – The Secret Revelations: Fall of Sant’ Antonio is a great start, in spite of its long winded name. The story is engaging on its own, but it also presents enough mystery to keep you interested in what comes next for the series. Let’s just hope that later games bring a little more variety, and maybe even a smile to Jade’s face.