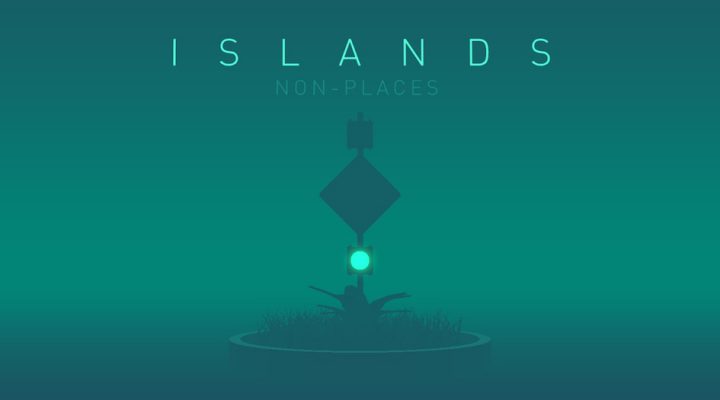 Visuals can be really cloudy

Not much game to it

It always bums me out when I end up reviewing games like ISLANDS: Non-Places. I tend to like surreal puzzle games with an arguably “artsy” style and overall mellowness. The problem is that, while these sorts of games are fantastic on an aesthetic level, they often fall short on a gameplay level. Sadly, this is also the case with ISLANDS: Non-Places.

I can mostly enjoy ISLANDS: Non-Places for what it is. The different levels present some enjoyably surreal environments that do a good job of combining mundane scenery with a few out-of-place fantastical elements. Things like palm trees riding escalators, or eggs riding on a bus. I dig the imagery. And those visuals combined with the game’s mellow tunes make for an enjoyable and relaxing experience. Dare I call it zen-like, or even meditative. 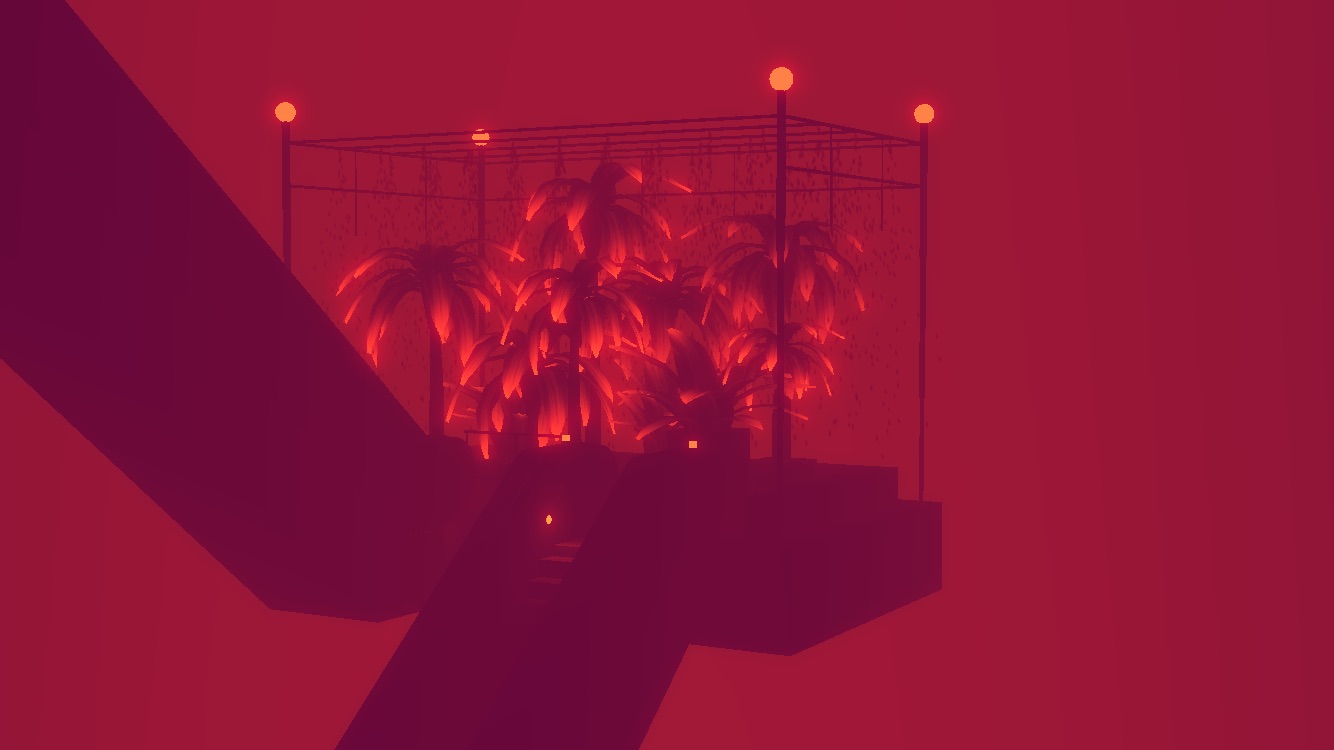 While I do think the overall look of the game is neat, there’s a sort of virtual haze that hangs over everything that bugs me. I don’t mind the idea of having a bit of fog in each environment in order to cover up graphical tricks (i.e. hide draw distances or distract from less detailed models or whatever), but I think the dial on the fog machine was turned up a bit too high in this case. It makes it a bit difficult to fully enjoy the surreal visuals when you have to keep moving the camera in order to take in details that are hidden by the mist (or whatever it is).

I also wish the puzzles themselves were more consistent. Early on, ISLANDS establishes what seems to be a basic universal mechanic (tapping on glowing objects), but then stops using that supposed universal mechanic on a whim. In other words, what could have been an interesting unconventional puzzle game ultimately boils down to just spinning the camera around and tapping on everything until something starts to happen. It’s not fun and it’s not satisfying – it’s just arbitrary roadblocks that prevent you from seeing what comes next until you boop a thing. 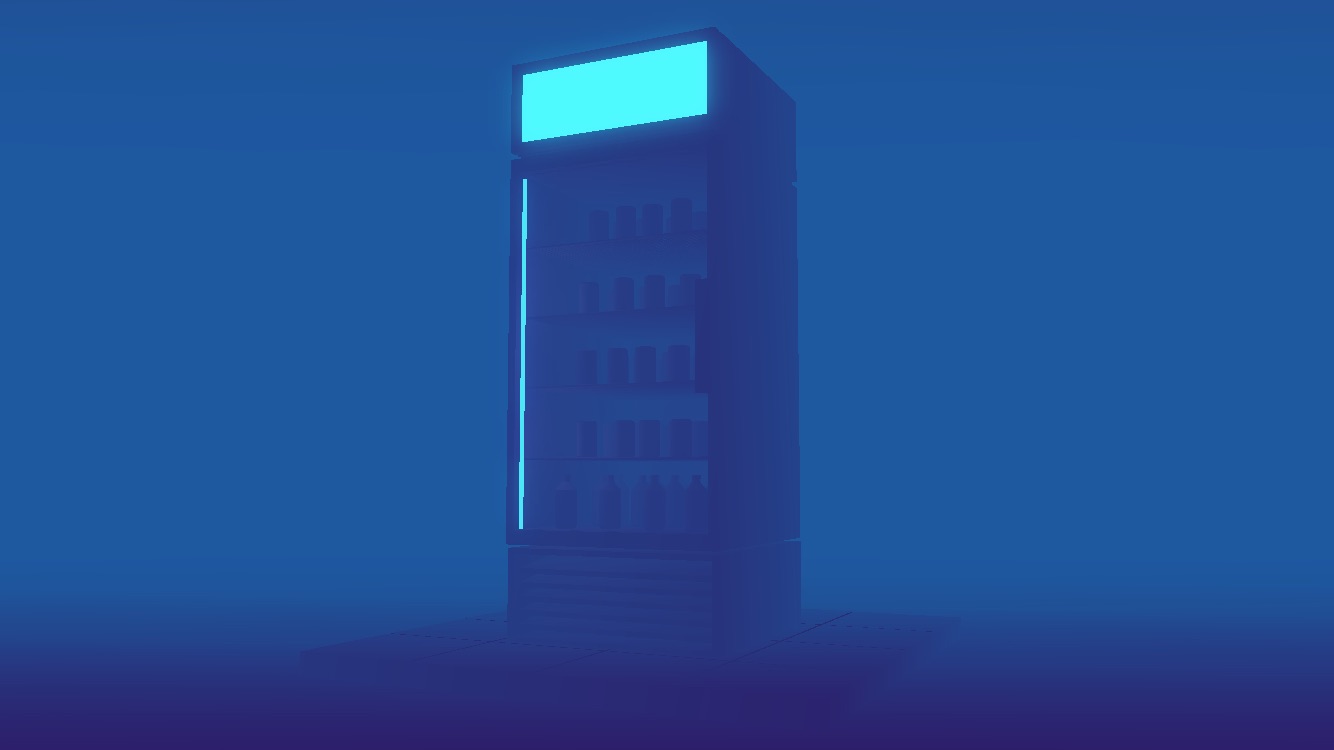 That’s the biggest problem I have with ISLANDS, really. There’s just not much game here. And I hate that because I really enjoy just about everything else. It looks good. It sounds good. It’s enjoyable to look at and listen to. But actually playing it feels empty. There’s no real challenge to anything. And I mean, I’ve played surreal puzzle games before. I know that creating effective puzzles using unorthodox mechanics can be tricky. But it can be done and has already been done. I just… I wish it was more substantial. Even just a little bit.