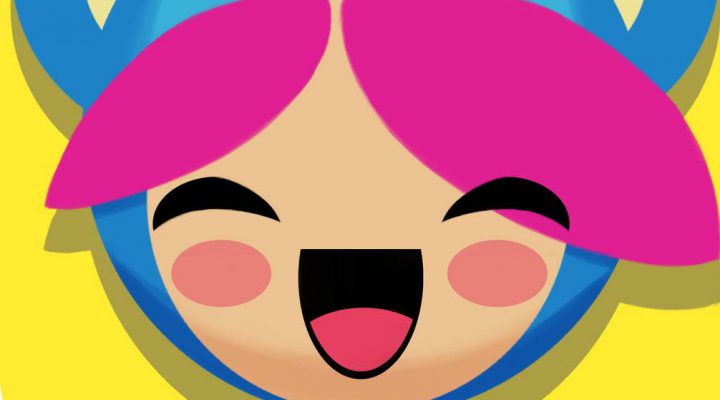 Quite the variety of mini games to play

Makes good use of a cute and cartoony visual style

Not all mini games are adequately explained

Ads are constant and intrusive

Iron Finger turned out to be quite the unexpected rollercoaster of emotions. I went from unsure to interested to frustrated, all within the span of the game’s first few minutes. The worst part is that my frustration isn’t because of bad design or bugs or anything like that, but because of the nearly constant appearance of video ads.

Before I get to explaining why Iron Finger’s ads are somehow more egregious than what you see in most other free-to-play games, I want to talk about the good stuff, because it’s not actually a bad game. It’s quite enjoyable, in fact. The gameplay is split across lots of different mini-games, each with a slightly different control scheme and/or mechanic, each with the goal of netting a high enough score for an “S” rank. 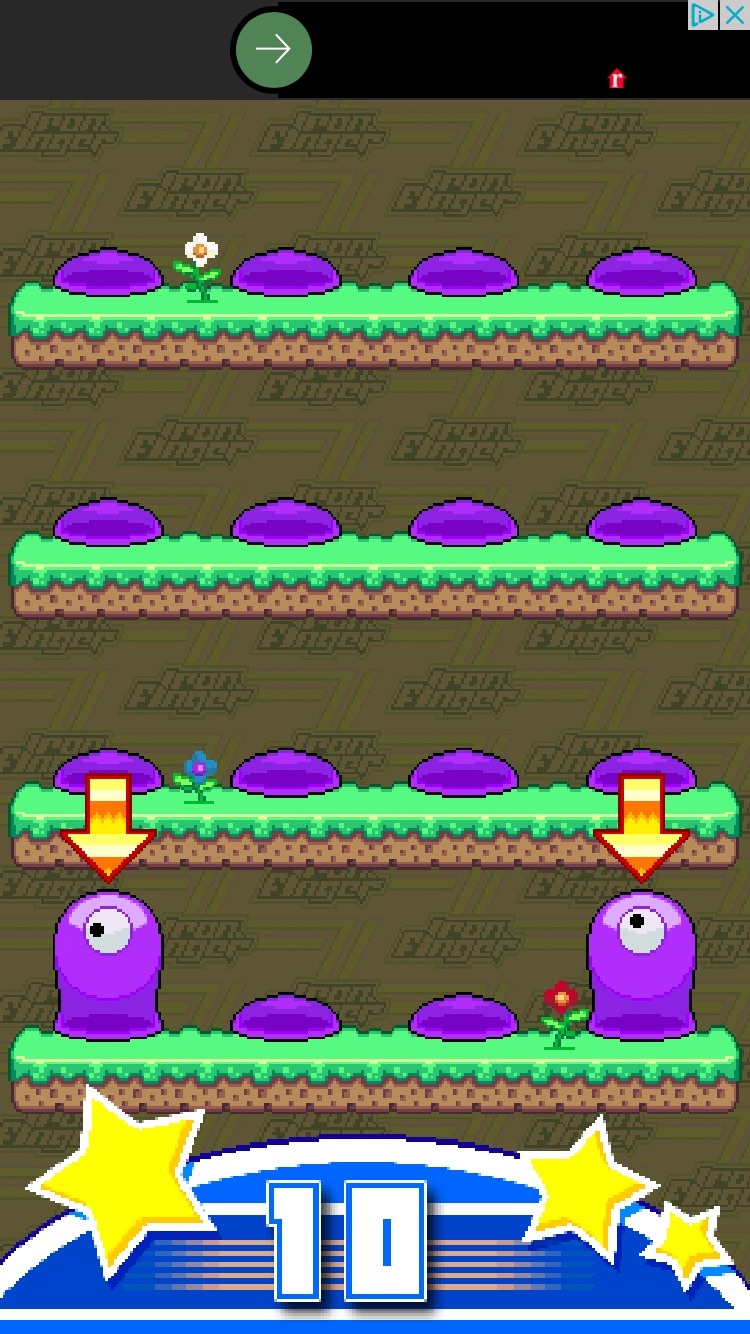 All of the games are fairly simple, but the amount of variety between them does makes things much more interesting. Chasing those S ranks will also keep you busy. The only real issue is that some of the games aren’t explained very well before you start. Most of the time it’s fairly straightforward, but sometimes you’re just going to have to make peace with earning a terrible score on your first try because you had to figure out what needed to be done by trial and error.

Iron Finger is also a pretty cute game, making use of all sorts cartoonish caricatures and an almost toy-like motif. It looks good, and helps to push that sense of variety even further. The art style still ties everything together, but it’s definitely nice to not have to look at the same recycled assets over and over again. 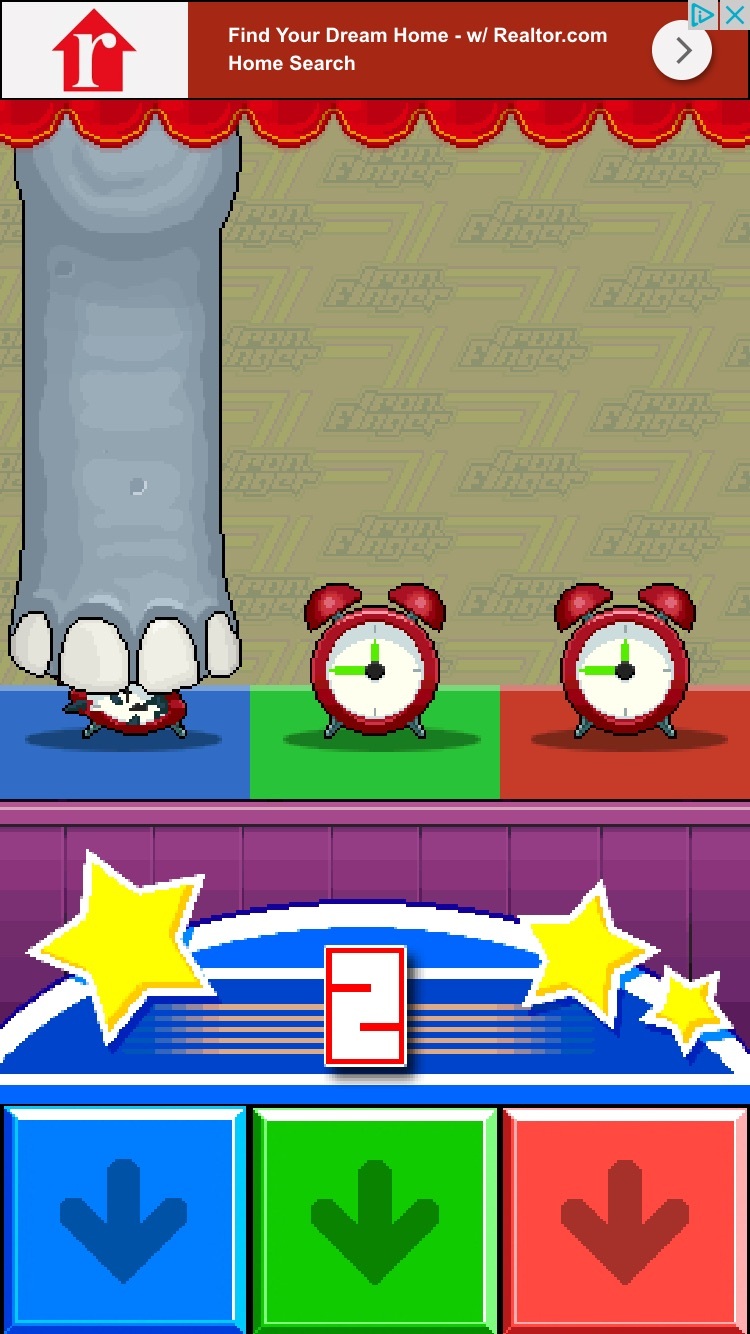 But then there are the ads. I’m not usually one to bemoan their inclusion when it comes to free downloads, but even I have my limits. Some of them are obnoxious, with hidden close buttons (or sometimes none at all). That isn’t technically Iron Finger’s fault, as I’m fairly sure app developers don’t have too much of a say in what specific ads appear in their games, but it really, really stinks that some of these full-screen monstrosities try to trick you into tapping on the wrong thing or simply refuse to go away.

Even that wouldn’t be quite so bad if it weren’t for the frequency of pop-ups. Every single time you finish a mini-game — every, single, time — a video ad appears. And because the mini-games are mini, you’ll be seeing these things less than a minute apart. I understand the need to make money from free games somehow, I really do, but when the approach to monetization gets this overbearing it almost completely tanks the fun.

There is an enjoyable (though not necessarily compelling) game hiding underneath all of those adverts, but you’ll need a lot of patience in order to wade through it all. So much that I’m not entirely sure it’s be worth the effort.