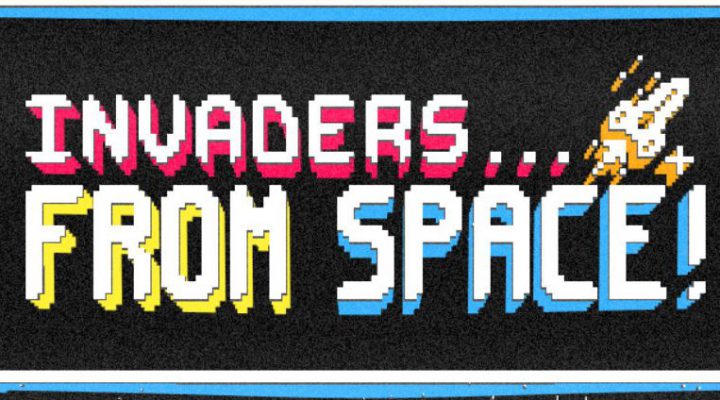 An interesting take on the genre.

A little bit too hard.

Gets repetitive after a while.

Needs some sort of progression system.

The twist is, well it’s literal. The rockets fly in from all sides of the globe, and you need to swipe to line up the shots. You’re not moving the rockets, you’re moving the world. Imagine if Google Earth was invented during the era of Matthew Broderick classic War Games and you’re about half way there.

There’s definitely an interesting idea here, and an art style that’s cool in all the right nostalgic ways. But in the end these different aspects don’t join together to create the game they maybe should. It’s fun, for the most part, but it’s not going to stick around too long on your homescreen. 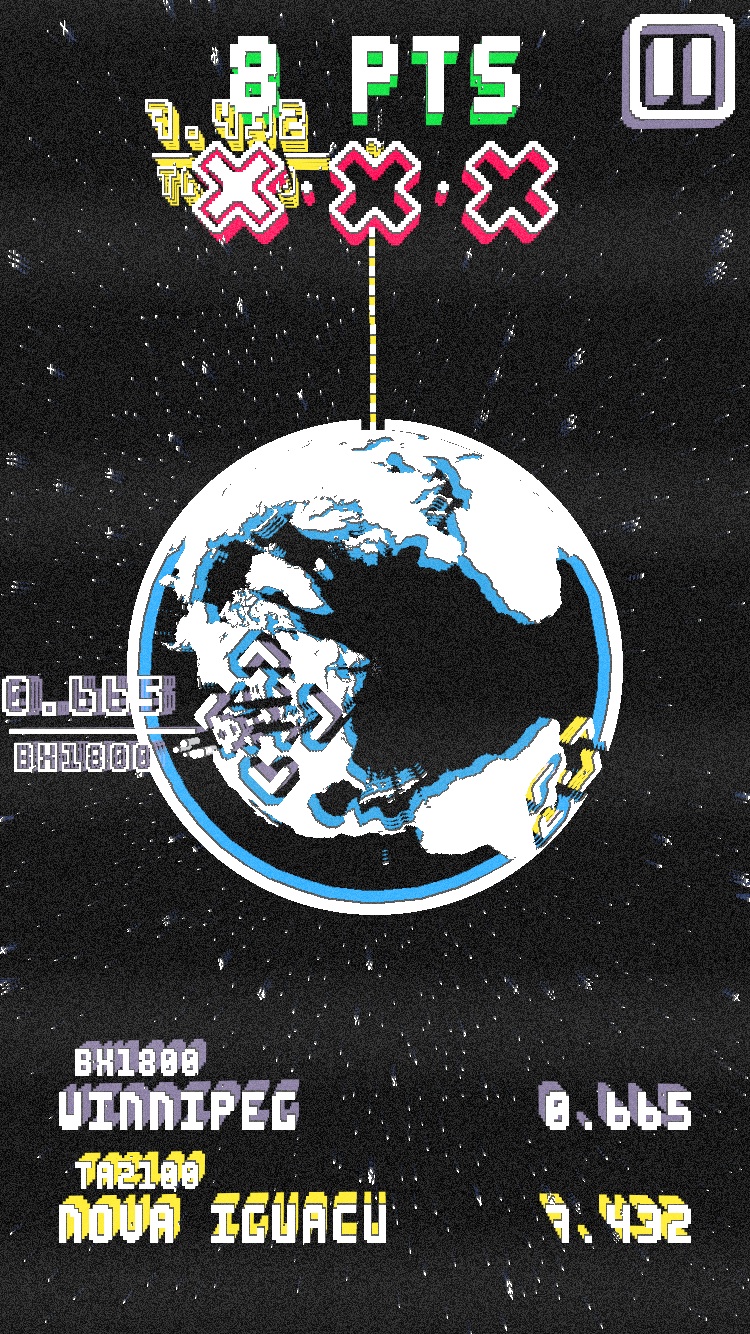 The rockets can come from all angles, and there’s a line that springs out in front of them. There are also some numbers next to the rocket itself that shows how long it’s going to be before it ploughs into the surface of the earth. The problem you have to deal with is that every rocket needs to hit a specific geographic target.

Those targets are marked on the map as flashing squares. You’ll also get a message stating the name of the location. Spin the earth in the right direction, pinpoint the location, and then make sure you don’t move it around again until the rocket has landed in the right place. 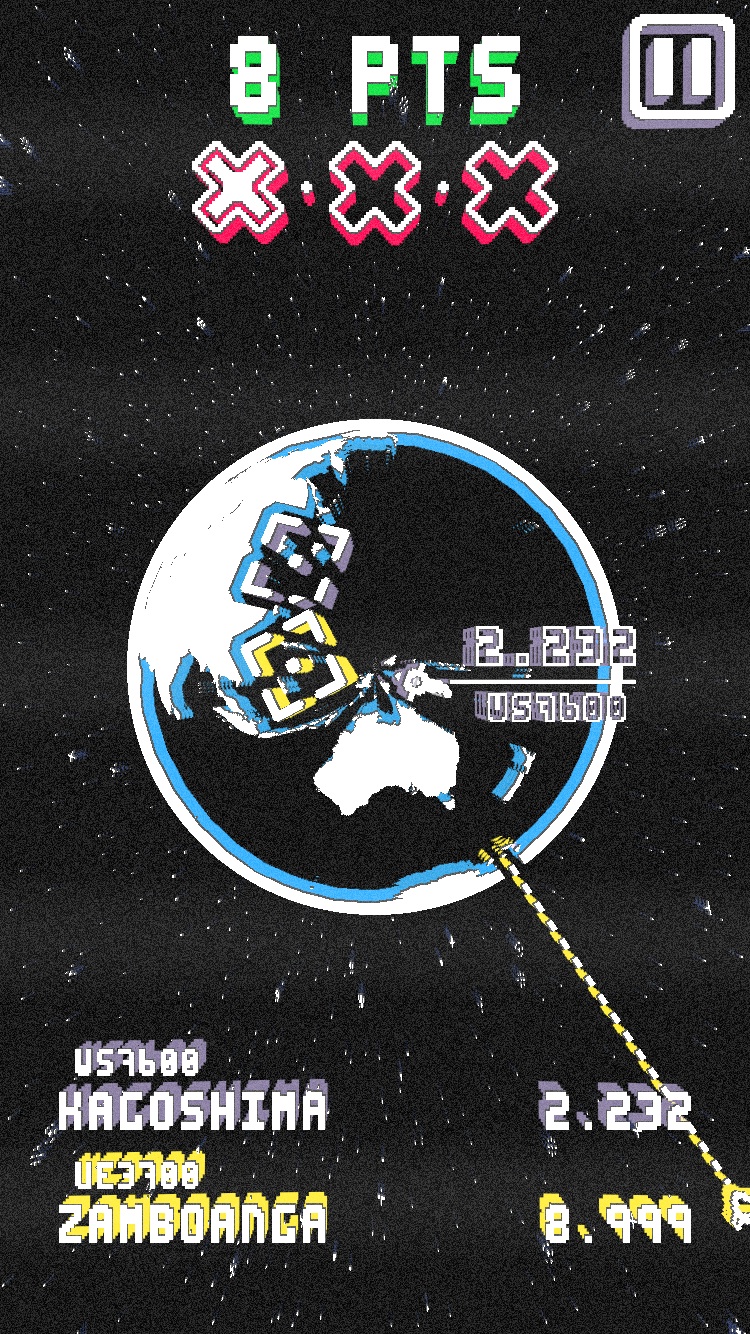 Even in easy mode though, the rockets are coming thick and fast. You rarely have time to even look at the name of the target, let alone try and remember where it is. Instead you’re frantically swiping around the globe trying to make sure the yellow rocket lands in the little yellow box.

And in the end you’re just chasing a high score. There are pretensions of something thicker here, but there’s no real progression system. You’re not evolving your attack, you’re just pushing on a little bit further each time and watching those numbers hopefully creeping up.

There’s certainly an engaging, and different, idea at the heart of the game, but it’s not quite as well put together as it could be. And after a while that lack of progression is likely to leave you reaching for something else to have a crack at. 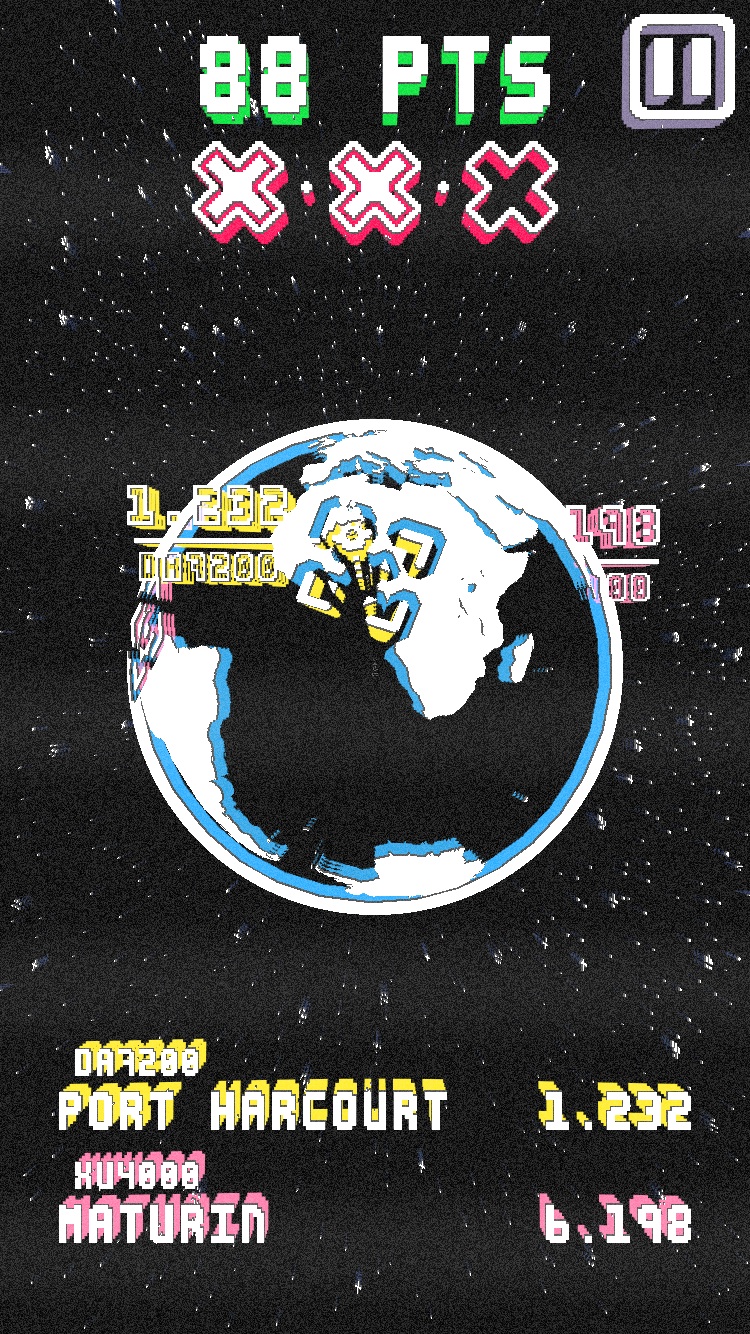 Invaders… From Space walks a strange sort of line. On the one hand it takes some of the structures of a one-tap arcade game. On the other it tries to do something a little less formulaic, and a little less familiar, within the score-chasing framework of that genre.

It doesn’t quite work though, and that’s a shame. There’s a rich idea here, and it’s one that we’d love to see explored in a slightly different way. But as it stands, this feels a little bit more like a game jam experiment than an actual finished product.

There’s entertainment to be had, and it’s not going to cost you anything to pick it up and give it a go. Just don’t expect it to sink its teeth, or its rockets, into you in any meaningful way.

Redemption Cemetery: Salvation of the Lost Review – Gotta Save ’em All