Home / Reviews / Inside Out Thought Bubbles Review: For the Kids 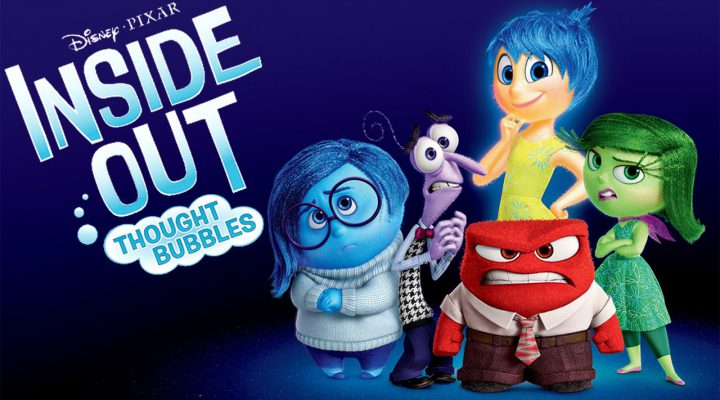 Easy game for kids to get into.

Each character has their own abilities for differet playstyles.

Disney likes to create as many income opportunities as they can from their latest blockbuster franchises. Just take, for example, that there is basically a Frozen version of just about anything you could possibly imagine. The same goes for Cars, Disney Princesses, and of course Marvel and Star Wars now that The Mouse has his gloved hands on those franchises, too.

With the recent release of the latest Disney-Pixar collaboration, Inside Out, it comes as no surprise that Disney released a mobile companion app to tie into the film. Even less surprising is the fact that Disney chose to model the game after one of the most popular genres on the app store: the bubble shooter. 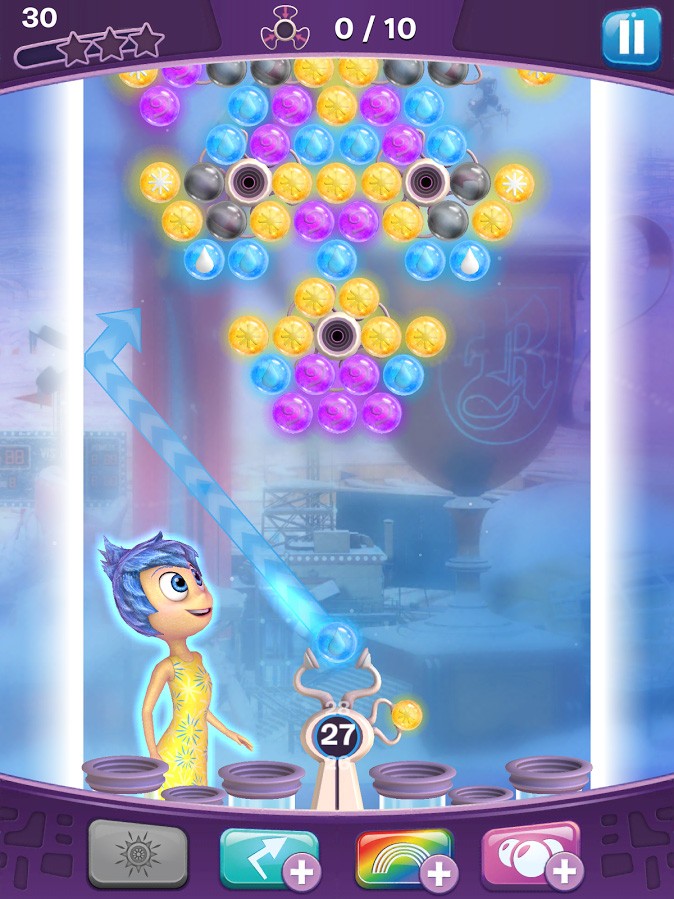 Now before you roll your eyes and dismiss the game as just a cash-in (which… ok, fair), take into consideration that Inside Out Thought Bubbles isn’t for you. Unless you are a hardcore bubble shooter fan, you’re really not going to get much out of Inside Out Thought Bubbles that you haven’t already gotten elsewhere. This game isn’t made for a seasoned mobile gamer such as yourself …it’s for your kids.

Just like anything else Disney-created, there is something magical in that Disney logo that draws kids to it like it’s the Pied Piper of merchandising. Plain and simple: your kids will get way more mileage out of Inside Out Thought Bubbles than you ever will. 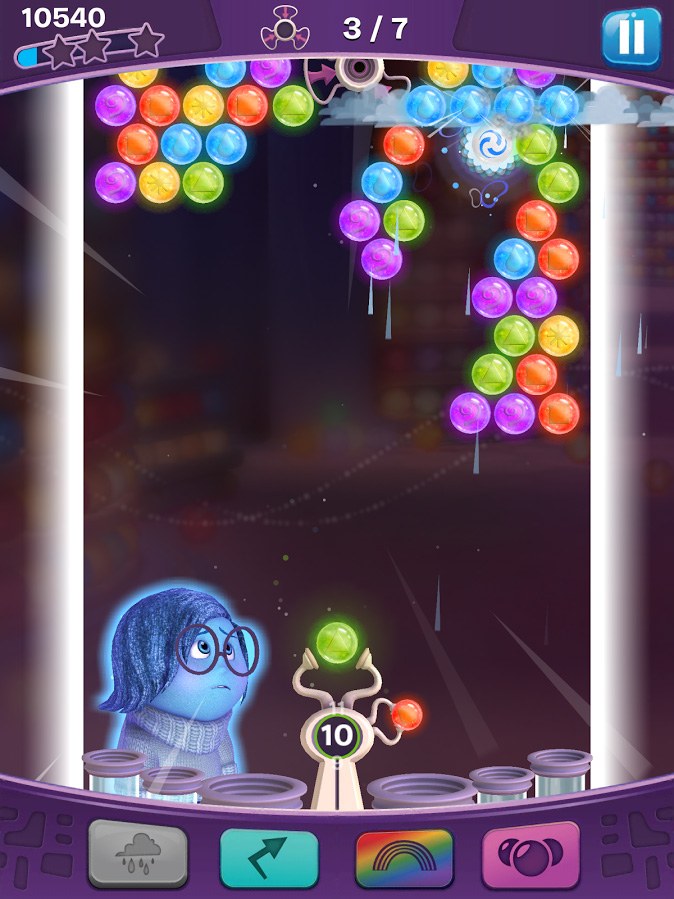 With that in mind though, I found it a bit odd that around level 20 the game hits a bit of a difficulty-based brick wall. The game was super easy, but for some reason at level 20 the game really gets tough and I struggled multiple times to complete that level. After level 20 it was either hit or miss as far as difficulty goes, but parents may have to step in to help their kids out in a couple of levels. Luckily, you can replay previous levels as much as you want.

For the youngsters, Inside Out Thought Bubbles is a safe and silly little game that’s easy enough to play, and fair enough that kids will have a decent number of chances at the levels before they run out of energy and inevitably have to wait for the energy meter to refill, or watch a clip of the app to instantly regenerate an energy point.

Each of the movie’s iconic emotion-based characters gets their own unique ability that correlates to their specific color that players can use to help them complete the levels. For example, Sadness can summon a raincloud that dislodges any blue bubbles, hopefully triggering a few avalanches as the bubbles fall away. It’s a half-hearted attempt at infusing the game with some individuality. It didn’t do much for me, but then again, I’m not seven years old.

That’s all the Inside Out Thought Bubbles experience boils down to: are you a kid? If so, knock yourself out. If not, well, you’ll be hard-pressed to find something in Inside Out to keep you playing for very long.