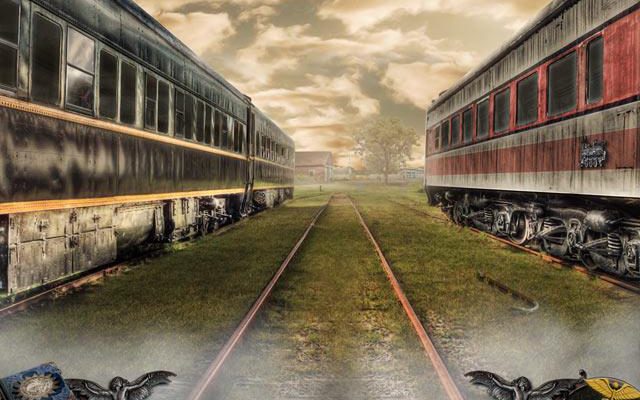 Despite the side effects, this is one vaccine worth going in for.

Nothing seems harder when making games, than coming up with unique concepts. That’s probably why so many developers avoid the struggle entirely and prefer to dip into the collective repository of well-known motifs. Now and then however, something different comes along, and this time it’s Infected: The Twin Vaccine, a new hidden object adventure by Canadian developer Gogii Games.

Dodging the usual historic, romantic or ghostly hidden object themes, Infected: The Twin Vaccine focuses on a subject that’s frighteningly modern—bio-terrorism. Set in the small town of Oxford, Nova Scotia, it illustrates the systematic destruction of a tight-knit community by a deadly virus. As a CIA medical expert, (the game’s term for it is “threat detective”) you go to Oxford in search of a six year old who the government has categorized as Patient Zero. This young girl—a twin until her sister died of the virus—is the only known survivor, and the key to preventing a global outbreak. Your job is to find her.

Hidden object games make some use of photogrealism, but The Twin Vaccine goes the extra mile. Cinematic sequences are done entirely with live-action footage and in-game environments appear to be still photos of real world locations (the “making of” video in the game’s Extras confirms this) that have been painted over. This workmanlike approach adds to the tautness of the subject matter, since the live-action footage and real location imagery imbue your play time with a sense of urgency and relatability. 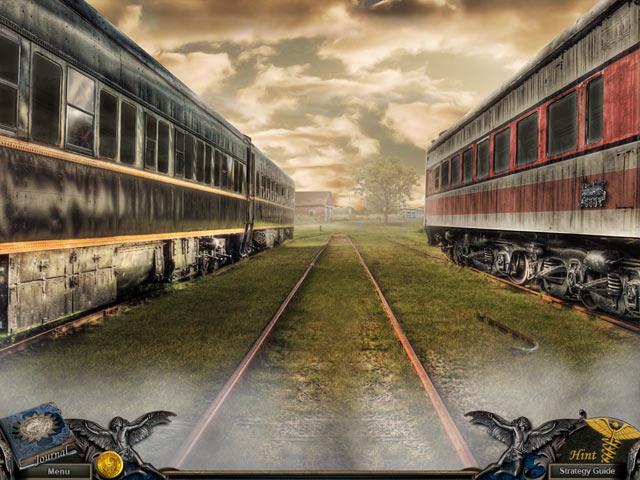 The mix of computer-generated and photographic elements also make for stronger impressions of the characters. In a move that’s as much a stylistic choice as a technical shortcut, Gogii Games turns real actors into game characters by animating still photos of them and adding CG elements to the animations. Once these have been combined with good dialog and strong (though a touch caricaturish) voice acting, you end up with some seriously creepy and menacing characters.

From start to finish, the script functions as a cohesive whole, which is something games in the hidden object genre generally don’t do very well. In addition to the main dialog, story details can be found in the comprehensive journal entries and in my favorite—the video messages you find on random cell phones. Of course, one story detail I could totally do without is the sloppy editing. The game is rife with misspellings, and there’s really no excuse for it. Here’s hoping that on the next entry, Gogii spends a few bucks on a proof reader.

While that aspect of the game’s presentation could use some work, though, its hidden object scenes are fairly well-constructed. I say “fairly” because you’re asked to manipulate more than half the items in order to find others—a mechanic most of us have seen before—and this is fun only until the likelihood of these manipulations stretches credibility. There’s some bizarre logic at work here, and it extends well beyond the hidden object scenes to include roughly half the game’s puzzles. Accordingly, the gameplay teeters constantly between clever and contrived. (I imagine that’s why so many developers make magic-themed games; no one questions too-convenient item placement or unlikely item use in a fairy tale, right? Unless…maybe in Canada it’s perfectly normal to melt the ice in a freezer by bouncing a flaming basketball into it?) 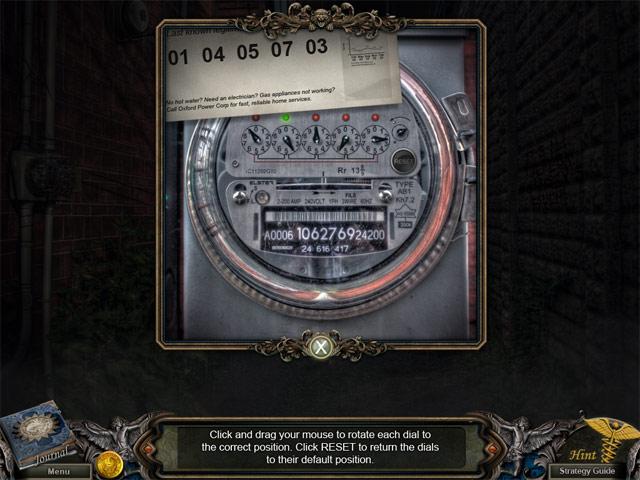 In addition to uneven puzzle quality, The Twin Vaccines has trouble living up to its Collector’s Edition label. The game’s disappointing Extras feature six unattractive wallpapers picturing the same two main characters, a strategy guide, a concept art gallery with nothing but a few still photos, and a short “making of” featurette. It also features a bonus chapter, and while this chapter is indeed interesting, it feels thin gameplay-wise, and at around 20 minutes, most definitely too short. Taken together, none of these Extras adds up to, or justifies Collector’s Edition pricing.

Yet despite being perhaps wrongly categorized as a Collector’s Edition, Infected: The Twin Vaccines is a unique and interesting game, especially for its often formulaic genre. Personally, I’m thrilled to see a game concept that steps outside the usual hidden object fare to tackle more modern subject matter. I’m also pleased to see a game whose story is so carefully composed. The atmosphere is eerie, the hidden object scenes and puzzles are entertaining (most of the time), and the bonus chapter adds an unexpected twist to both gameplay and narrative. All in all, a pill well worth swallowing – though perhaps more tempting as the price goes down!