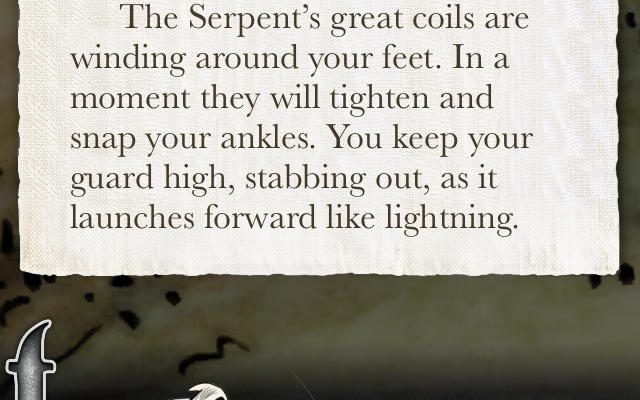 Attacking enemies with combos is fun.

Implosion – Never Lose Hope is a bloody, top-down hack-and-slash action game from Rayark Incorporated. What’s interesting about Rayark releasing a game of this variety is that until now, they’ve been known for the calmer, gentler, type of mobile game. Take for example the cutesy farming game Mandora, or Deemo, a game about playing with music. With Implosion, now we get to see how sharp Rayark’s teeth can be.

Which, it turns out, are very, very sharp. 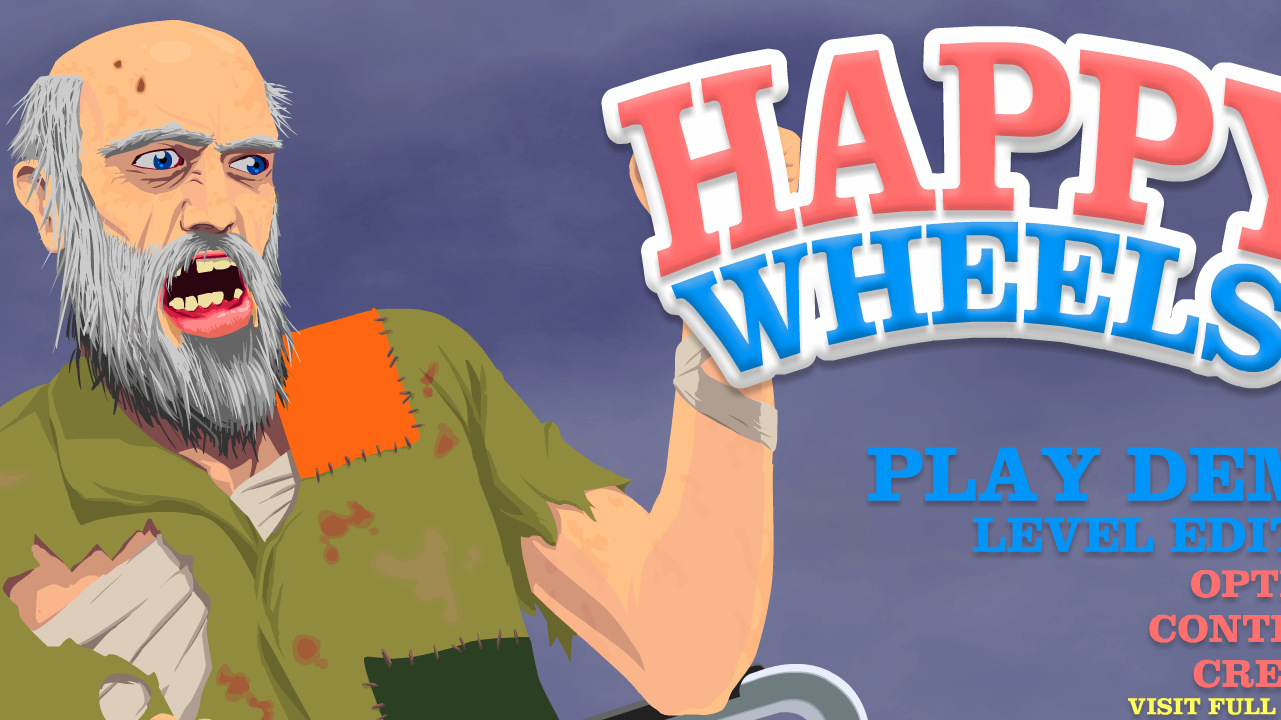 Implosion – Never Lose Hope is a premium-priced iOS game that offers players a crisp, action-packed, mech-focused gameplay experience. The price of admission covers the entire game, so once purchased, players will never be bothered about spending more money. With so many mobile gaming experiences fragmented to encourage my spending, it’s always nice to get a game that lets me play for as long as I’d like — especially when it’s as fun as Implosion.

With a simple two-thumb control scheme, players move their samurai-like mech throughout the game’s levels. There are a variety of attack abilities that players will unlock that suit various combat purposes, but the mainstay of combat involves tapping the basic-attack button. Completing different tap patterns unleashes different sorts of attacks; from a dazzling sword-tornado attack to a powerful ground-slam. It was fun tinkering with different attack combos to figure out what tap-patterns trigger which attacks.

The monsters that you come across are essentially mutant-aliens that your sword can make quick work of, but there are mini-bosses lurking around the ends of the levels, and the occasional boss fight that takes up an entire level on its own. The boss fights, and the mini-boss fights to an extent, were fun and challenging experiences that kept me engaged. And more importantly, they kept me entertained. 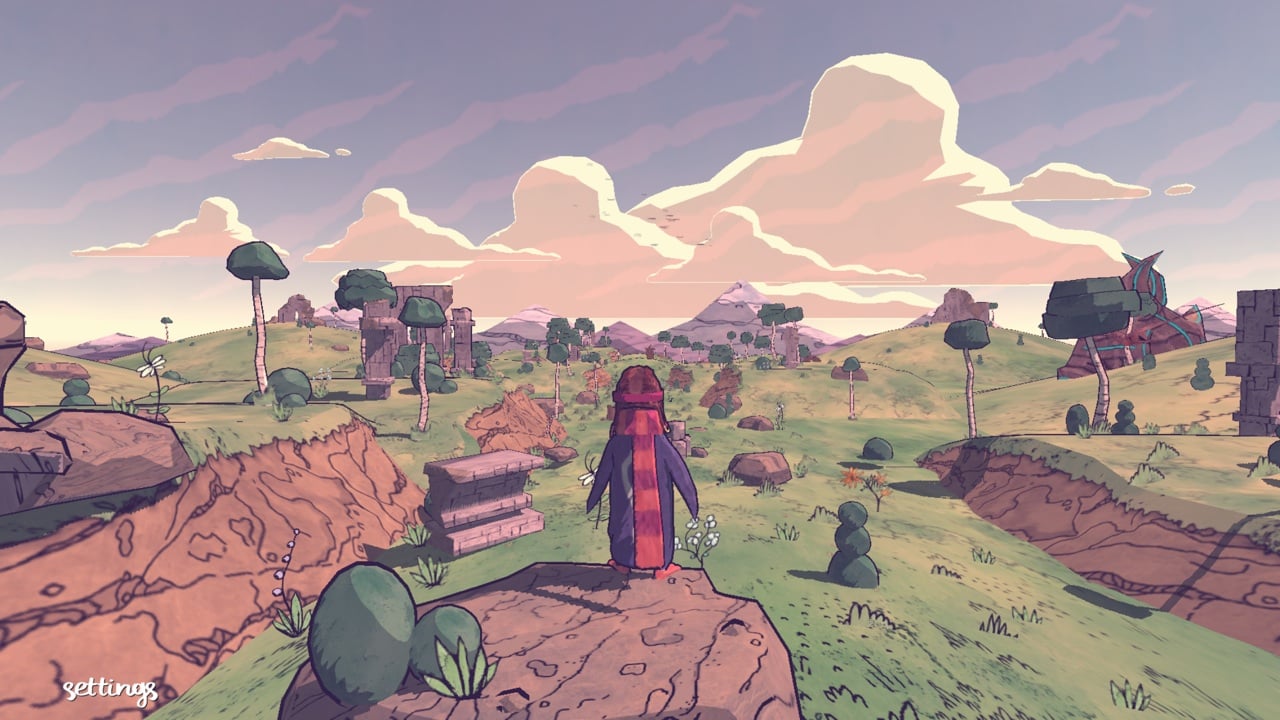 In between missions, players can customize their mech using gear that they have found and collected throughout the level. These minor statistical adjustments allow the player to craft their mech into a machine that is more suited to their playstyle. It’s a nice touch that encourages players to explore each level, searching for more parts to utilize in their upgrades.

As much as I enjoyed the game’s control setup, I found myself hitting deadzones with my left thumb (which controls the movement) often. I’m a big fan of ghost control sticks for movement games on iOS, and I feel like Implosion would have greatly benefited from allowing me to place my left thumb anywhere on the left half of the screen in order to direct my movement. Sometimes in combat, after moving around so much, my thumb would wander out of the pre-designated control area and my mech would stop responding to my gestures until I readjusted my thumb’s position. 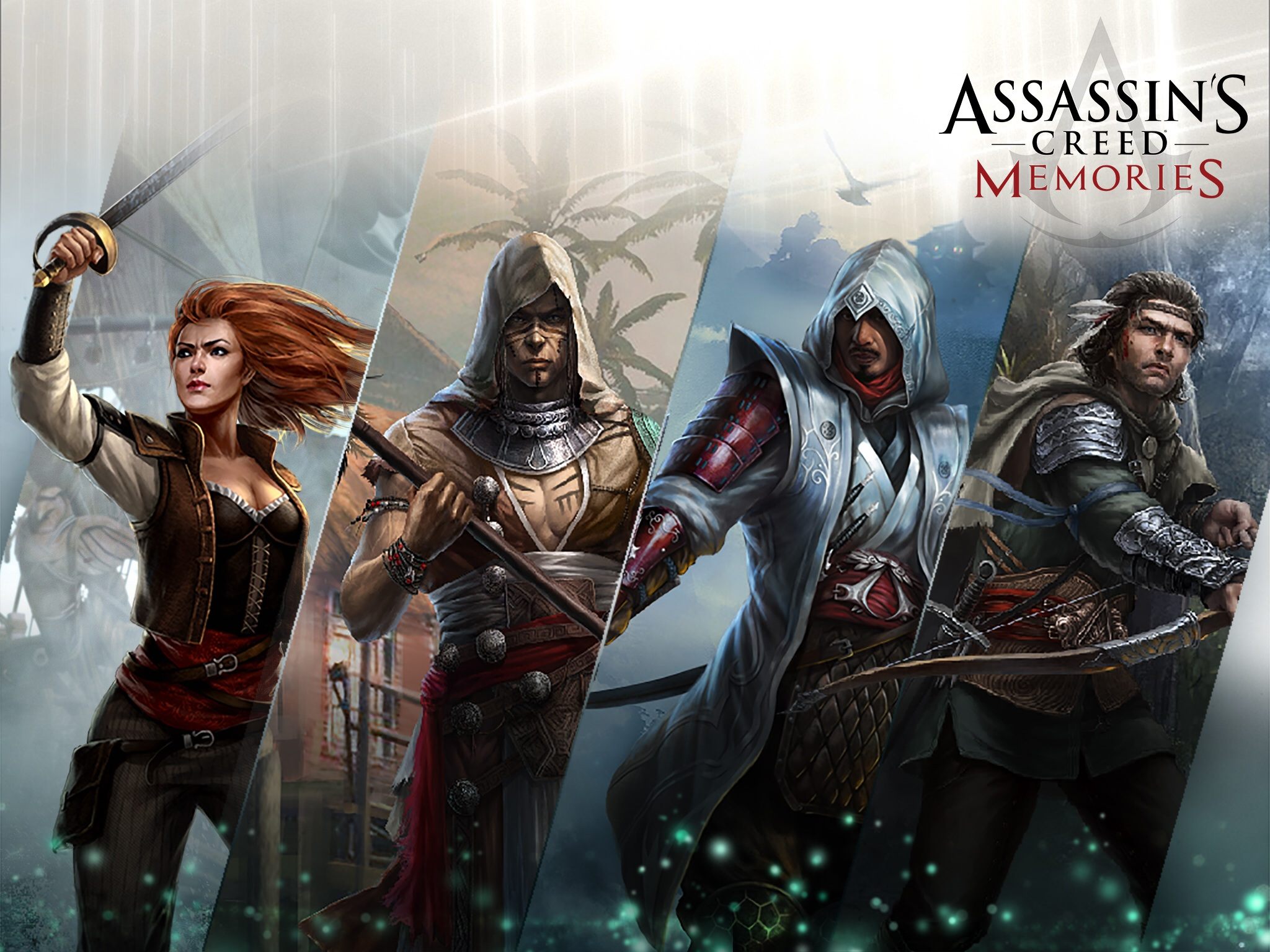 While it only takes a second to readjust my thumb, that’s a full second where I can’t continue moving to dodge an attack, or to utilize a window of opportunity to go on the offensive. It’s a small control scheme oversight that I feel would have greatly benefited the already immersive experience.

One more (pretty minor) issue I had with Implosion was that I could hardly hear the characters speaking whenever they’d talk during gameplay. If I was fighting, I would have to read the subtitles in order to understand what they were saying, which meant I could choose to just read, or choose to keep fighting. I chose to keep fighting, and as a result lost track of what was happening story-wise in some of the levels.

While the story isn’t anything mind-blowing, I would have really enjoyed being able to get into it during the gameplay experience more than I was able to. Headphones helped to an extent, but the when the combat situations drown out the character’s dialogue, there isn’t much you can do to improve the situation. There are no options to adjust the volume, either.

These two issues, while worth mentioning, didn’t take much away from my overall experience. Implosion might just be the best action game that fans of the hack-and-slash genre can find on modern mobile devices.