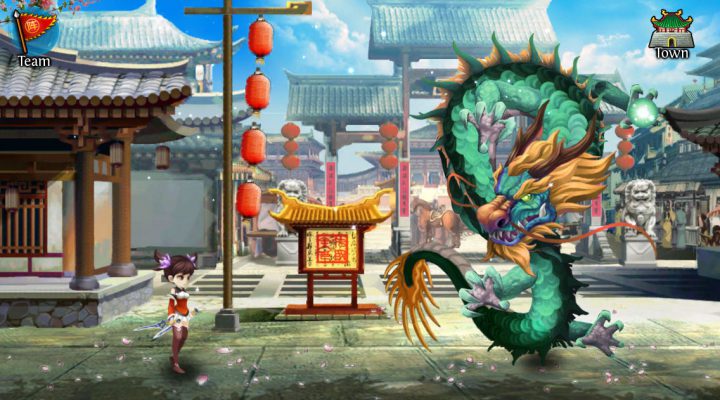 Mobile-based massive online RPGs (MMORPGs) are plentiful, and many of them play similarly. That’s not really a bad thing: Given the limits of phones and tablets as game platforms, mobile MMORPGs benefit from being a simple and streamlined experience.

Still, it’s necessary for mobile MMORPGs  to find ways to stand out, and Immortal Odyssey from Gameloft manages to imprint itself on players’ minds with its gorgeous 2D artwork and Eastern themes.

Unfortunately, the game’s rapidly-depleting energy system keeps you away from its charms for hours at a time. 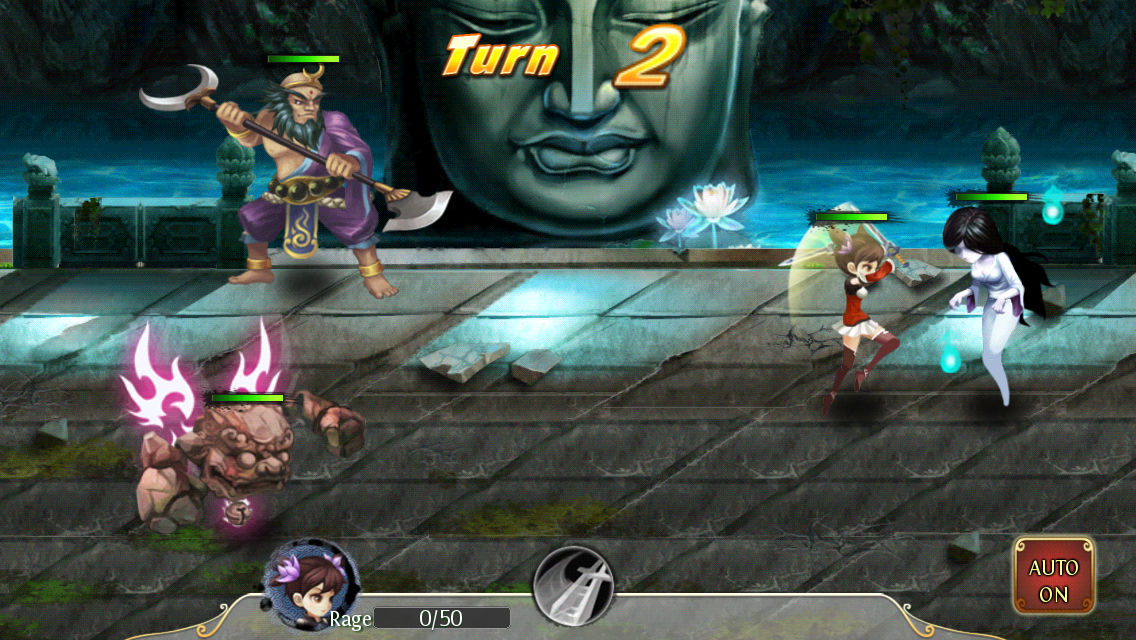 Immortal Odyssey takes place in the Celestial Empire, a fantasy kingdom steeped in Chinese lore. The game offers an overarching plot that deals with a war over the secret to immortality, but like most MMORPGs, the gameplay is broken down into bite-sized quests from a parade of non-player characters.

Immortal Odyssey is well put-together. The brisk tutorial walks you through the basics while leaving you enough wiggle room to explore and experiment. The world is straightforward and easy to travel: Towns serve as hubs for quests, which you engage by travelling through portals.

Naturally, there’s combat galore. You can use hard currency to enter draws for allies, all of whom lend their attacks and skills to a fight. As a result, Immortal Odyssey’s fights are quick, if a bit repetitive; though there are skills to learn and utilize, putting your crew on “auto” also gets the job done. One mechanic that keeps the game interesting is the ability to sneak up on enemies before engaging them, thus giving you a chance for a pre-emptive attack. Needless to say, they can also get the drop on you.

Victory in battle yields currency and weapon materials, and here’s where Immortal Odyssey falls apart. As might be expected, farming for the game’s most useful items means clearing an area of enemies multiple times. That’s fine, but engaging with monsters in Immortal Odyssey really gobbles up your energy stores, and the trade-off usually equals a minute or two of gameplay. An average quest early in the game costs 12 energy, and you have 100 energy to spend.

Your energy recharges on its own, but at an agonizingly slow pace. It takes half an hour for a single point of energy to tick back into your stores, so be prepared to spend some hard currency on a refill, or just put down the game for half a day. Admittedly there’s a fountain that restores some of your stamina, but it’s only accessible during short windows. 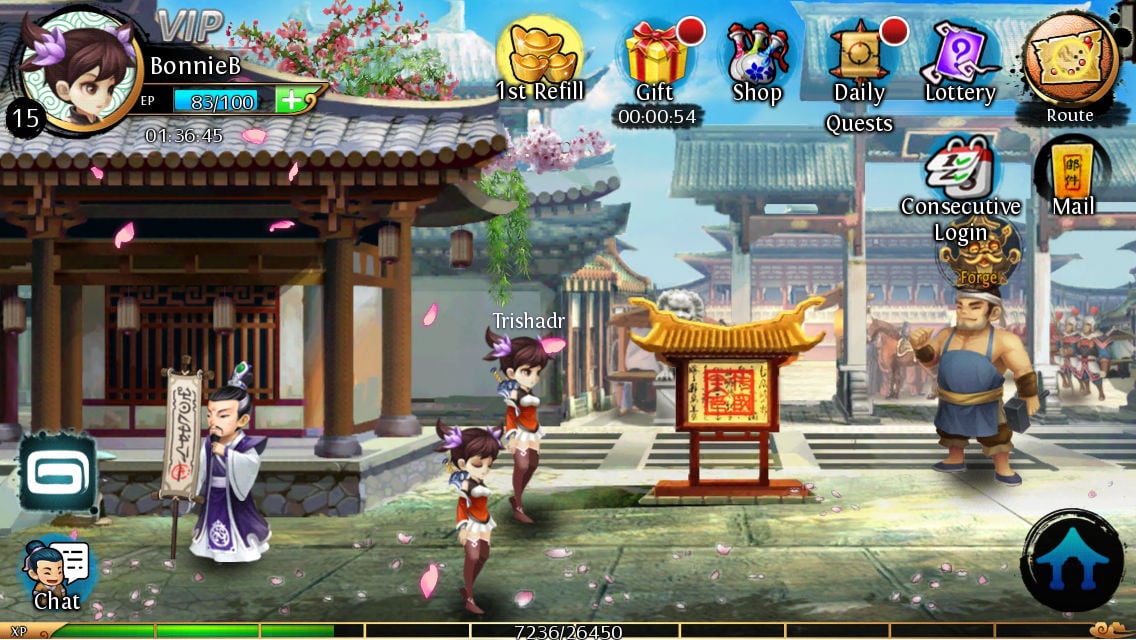 It’s too bad Immortal Odyssey shuts you out so thoroughly, because its 2D visuals and emphasis on Eastern mythology really does help it stand out from other mobile-based MMORPGs. The enemies look good and are well-animated, and you can recruit some pretty interesting allies to fight by your side.

Alas, a hero that tires out after a couple of walks in the park isn’t of much use.

Nobody Said It Was Easy Review: And They Were Right