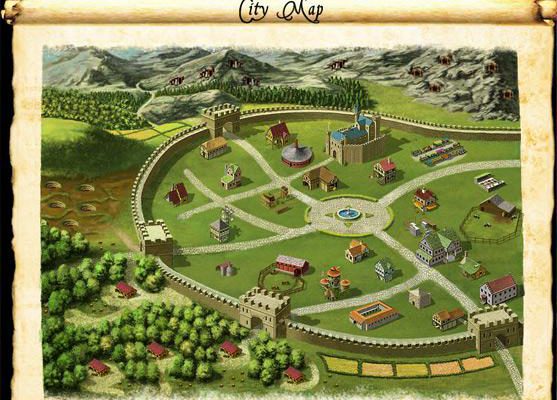 Illyriad cribs from the strategy game rulebook, but forgets to read the chapter on ‘fun’

Sometimes a game does nothing wrong, technically speaking, but still comes up wanting. MMO strategy game Illyriad is a prime example – everything from the game’s interface to its resource-building is standard free-to-play strategy game fare, none of it too intrusive. The only problem? It focuses so hard on playing it safe, it forgets to deliver something worth playing.

In a market where time has become a player’s chief resource, free-to-play games need to really grip the player from the very beginning. Keep them engrossed until they’ve spent too much effort to abandon their curated experience, and feel compelled to throw money at the screen to explore further. 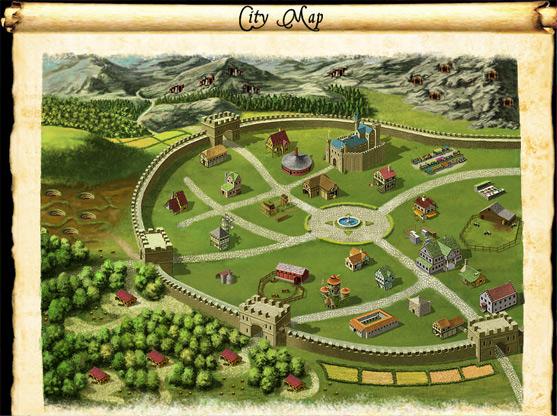 Yet while Illyriad is set in a fantasy world, it had me daydreaming of something far more exciting. You begin with a single town, from which you need to research new technologies, construct useful buildings and build up your army. Once you’ve gotten settlers ready, you can scout the surrounding area, colonize new towns, and continue until your kingdom is the largest in the world. What should be a rich foundation for exploration is presented as a series of static screens and statistics bars.

That’s not to say there’s nothing to do. You’ve got eight basic resources types, which are used to complete anything and everything in the game, from construction to filling in research trees (whatever those are). As time progresses, you’ll unlock more builds, more troop types, more research options and more trading options.Trading is a big part of the social aspects of the game, as you can send out trading parties to give and take resources from other players. You can also, of course, attack other players (although you’ll need to build up a notable army to do this) and form alliances with other players. 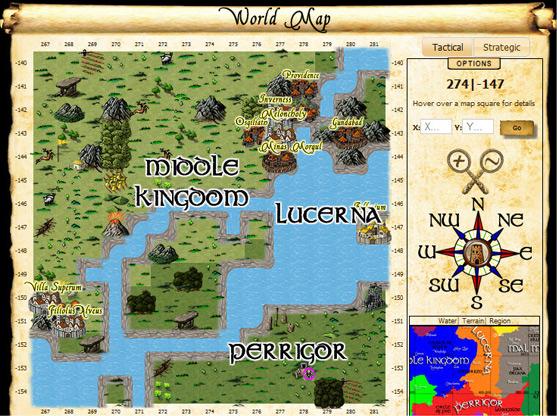 All the elements of an acceptable experience are there, but I’m growing more and more weary of “acceptable experiences.” Illyriad is so very much your bog-standard free-to-play strategy game in a browser. At best, you can get some friends involved, allowing your social interactions to stave off the pay walls for a chunk of time. Like all titles inside the status, quo, however, you’re eventually forced to fork out real money to continue your game at a reasonable rate.

This sense of formulaic, profit-driven play is the underlying issue running throughout the veins of the entire game. The DNA of llyriad is so thinly veiled that it might as well be called Illyria-Ville. It’s all extremely bland and boring, from the visuals to the goals you’re looking to achieve… to the heaping amount of waiting around you have to do to unlock each new milestone. 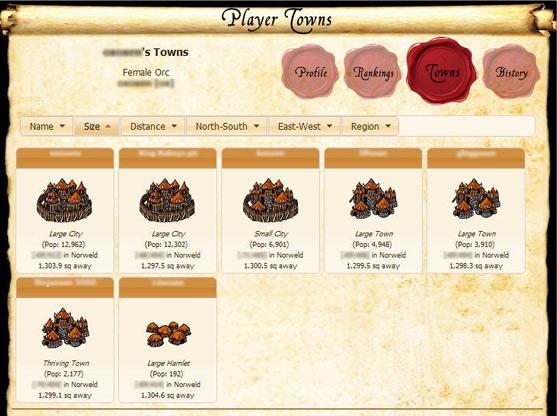 Simply put, Illyriad doesn’t push the genre in any way, leading to a sense of deja-vu very, very quickly. With an injection of life or personality, it could potentially be an enjoyable experience, but as it is, the game comes across as having followed the rules of Strategy Game 101 to a tee, before hitting the snooze button on the alarm.