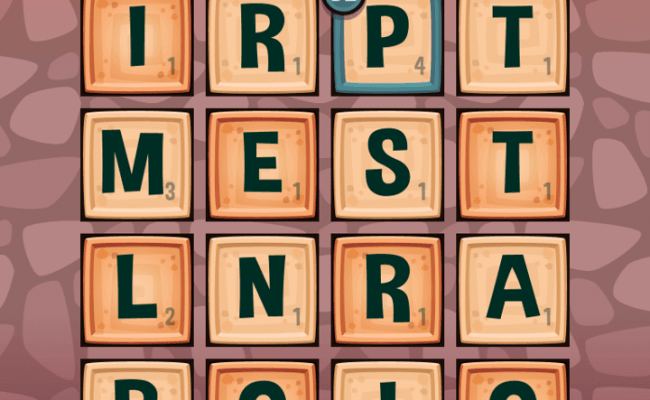 Just spell it and leave it!

Idol Words is a social word game that plays like an asynchronous version of Boggle. Face off against random opponents, friends or even bitter rivals as you work to spell words on a grid of letters as quickly as you can. Make clever use of a few special tiles and keep your tile-tapping finger moving and you just might outsmart everyone!

Playing Idol Words is as simple as can be. Tap and swipe your finger across the grid to spell words one letter at a time. Tiles have to be touching to be utilized, and as soon as you let go of the screen the game checks to see if your word is valid. If it is, you get a handful of points and can keep on spelling. The timer is constantly ticking away threatening to end the round, so don’t stop spelling no matter how lame you think your words are!

If you can use every letter on the grid at least once the tiles will flip to reveal a brand new layout, complete with new bonus tiles. Bonus tiles like double word, double letter, coins or straight-up score multipliers give you an incentive to include certain letters in your words. Unlike many word games, these bonuses aren’t confined to that stray Z sitting in the corner next to an X and a Q. Idol Words is surprisingly fair about its letter distribution.

Before each round begins you can equip as many as three booster power-ups, ranging from score multipliers to timer tweakers. The downside to this is it costs coins to use each booster, and the more you equip the higher the cost becomes. This can feel a bit unfair when calculating scores, as just because you’re frugal doesn’t mean you should be at a disadvantage. 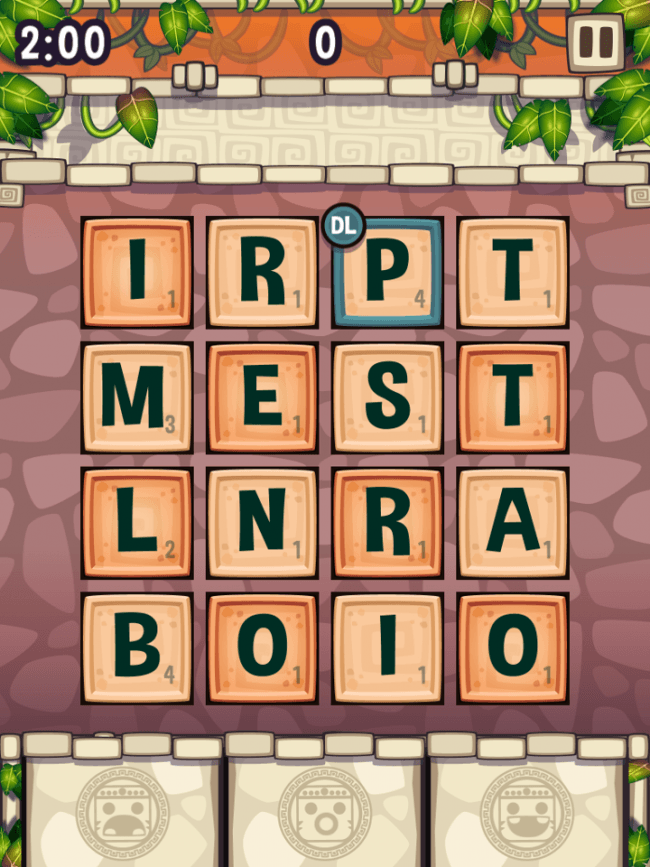 The asynchronous multiplayer feature of Idol Words is perhaps its best feature. Instead of having to gather players together and wait for rounds to be completed, Idol Words allows everyone to make their move and submit scores at their leisure. The server tracks whose turn it is and lets you keep a number of games running concurrently. All you have to do is log in periodically, check to see if you have a turn waiting, then play a quick round. It’s just social enough to make you feel like you’re sitting in a room with friends, all without the space constraints.

The news nobody wants to hear is that Idol Words relies pretty heavily on in-app purchases. It costs coins to play games and it costs coins to use items. Even though you earn coins during play, they’ll run out long before you’re tired of spelling. The IAP options for refilling your bank are fairly priced, however, so they don’t really feel like a ripoff. The one major downside is that ads aren’t removed unless you invest in a mid-tier or higher IAP package. The banner ads aren’t that bad, but full-screen pop-ups and interstitial ads can be infuriating. 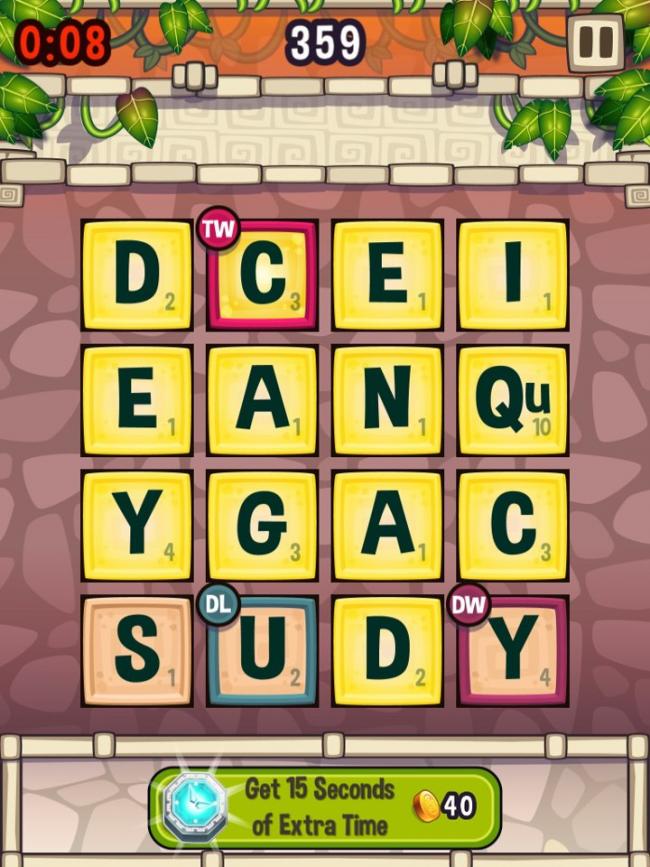 Despite a small misstep with ad placements, Idol Words pulls it together and provides a simple but enjoyable word game experience. Even though it doesn’t change the Boggle-style formula very much, having several ongoing asynchronous games is reason enough to give it a try.