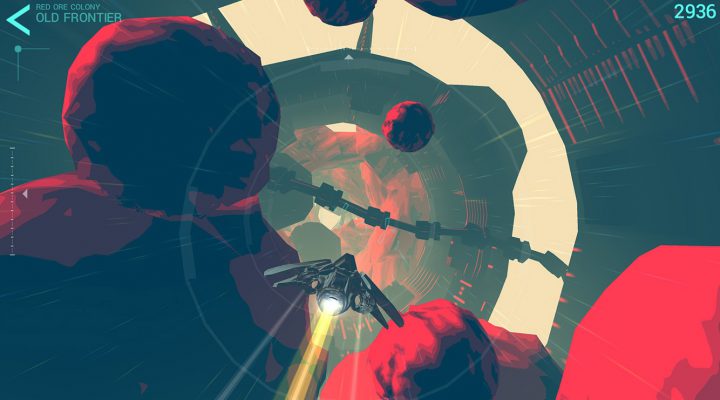 Every level has an endless mode

Definitely has its frustrating moments

You know how almost every game that involves flying through space has that one obnoxious section where you have to pass through a gauntlet of hazards at high speeds while trying not to crash? That’s Hyperburner. It’s a game that’s all about the most annoying parts of other games. So I hate it, right? Well, no. Not really.

I’m honestly somewhat perplexed myself. I hate these moments in other games I’ve played. They’re the worst. All that twitchy movement and usually wonky depth perception makes for an incredibly not fun time. Yet for some reason I don’t have those problems with Hyperburner. Heck, I’ve actually been having fun. 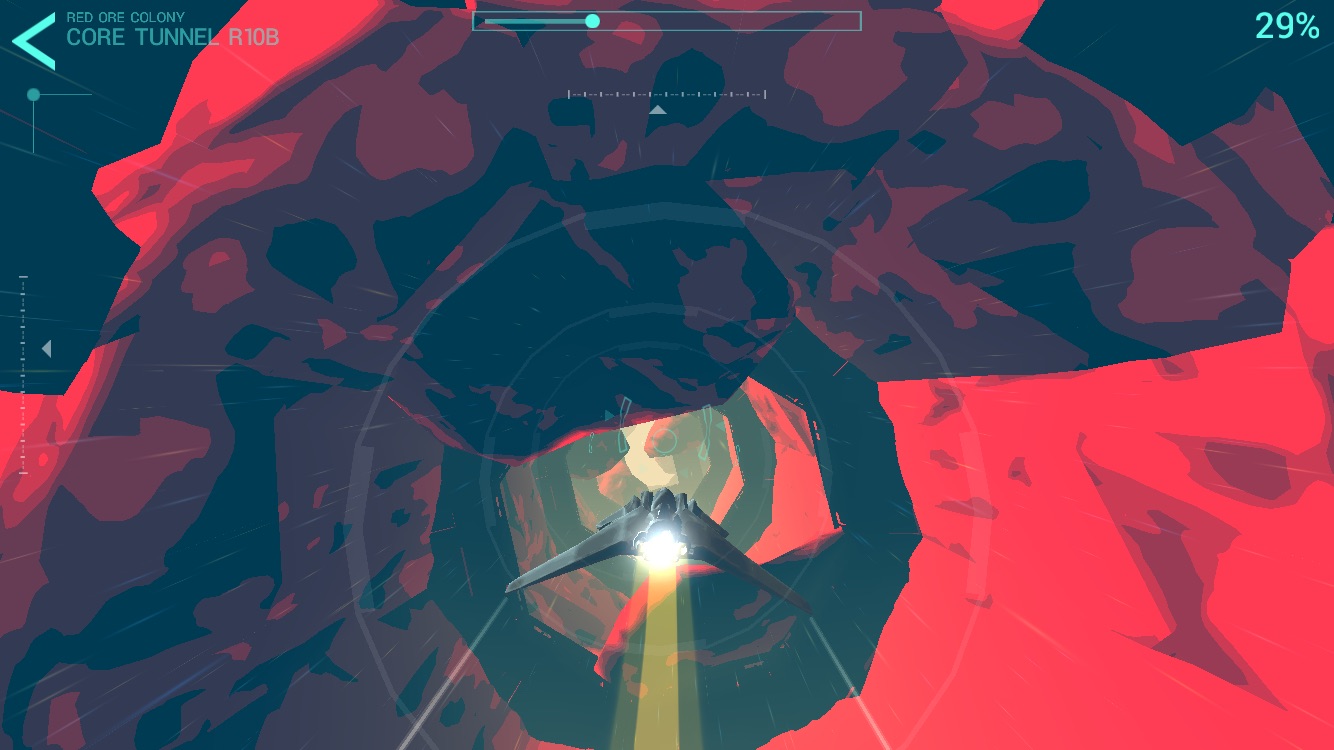 Each level – of which there are many, spread out over several incredibly distinct looking and quite pretty areas – starts out as a basic obstacle course. You control a small space ship by dragging a thumb around the screen, and you need to reach the end without meeting your fiery doom. Simple enough. Well, in theory. It’s still heavily based around skill and reflexes, so expect to crash a lot.

Once a level is completed you’ll also unlock en endless mode for it, so if you’re looking for something a little more score-based (and you like seeing how you stack up against other players), you’re covered. Though I think (emphasis on “think”) the endless mode for each stage is just a perpetual loop through the same series of obstacles over and over again at increasing speeds – rather than anything that’s randomly generated, as one might expect. It’s a little disappointing, but then again if it were all random what would be the point of giving each level and endless mode? 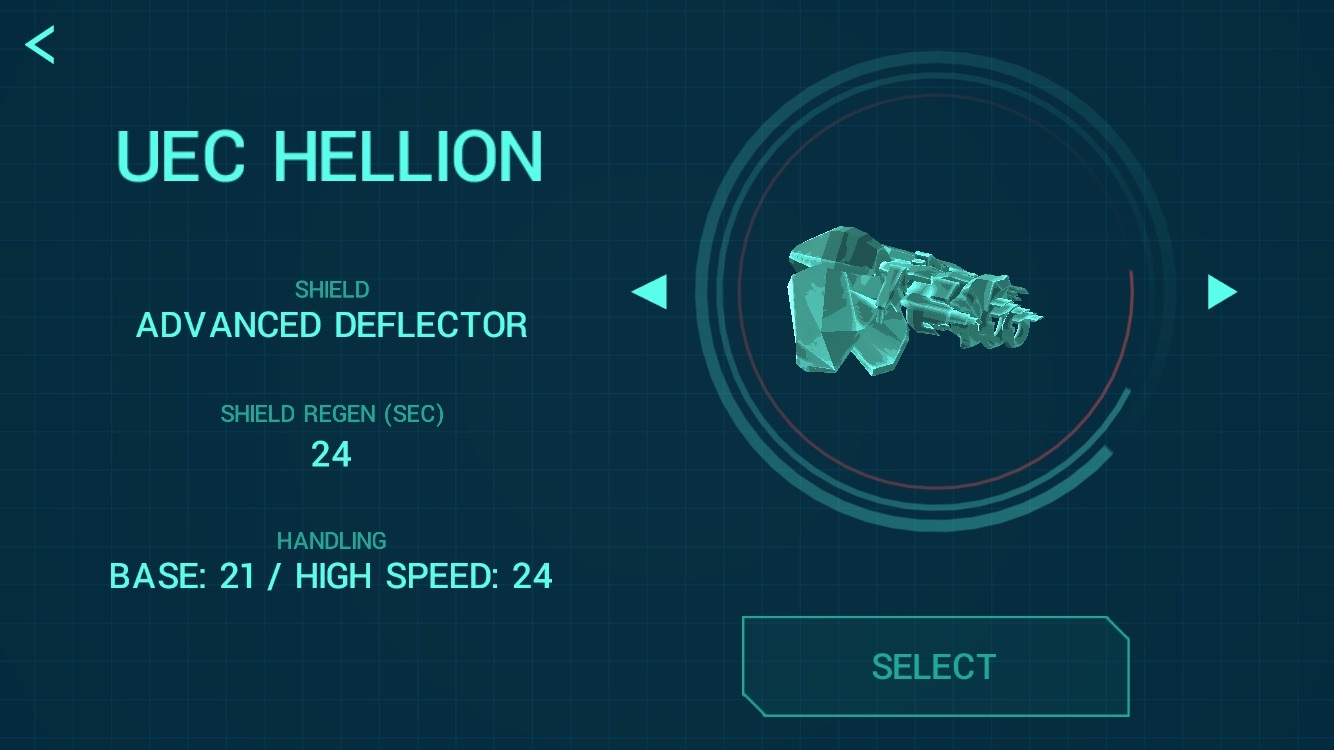 I was happy to see that Hyperburner has such simple and smooth controls, too. Otherwise it would just be a big old ball of frustration. Granted there’s nothing complex about dragging your thumb around a touch screen, but the ships respond very quickly and will always go where you want them to. That said, it can sometimes be difficult to tell where exactly the ship is in relation to everything else, which will occasionally result in a clipped wing or the like. Nothing major, but it can be a little irritating at times.

Hyperburner can also be pretty frustrating in general. Repeated crashes are to be expected, and after several botched attempts at a level you’d be forgiven for moving on to something else for a little while. I don’t so much mind the multiple failures as having to repeat the same sections over and over, only to crash at the same spot again or get a teensy bit further and then crash. It’s the nature of the game, of course. Games like this are meant to be difficult and are intended to frazzle nerves, so it’s no big shock. Still, be warned. 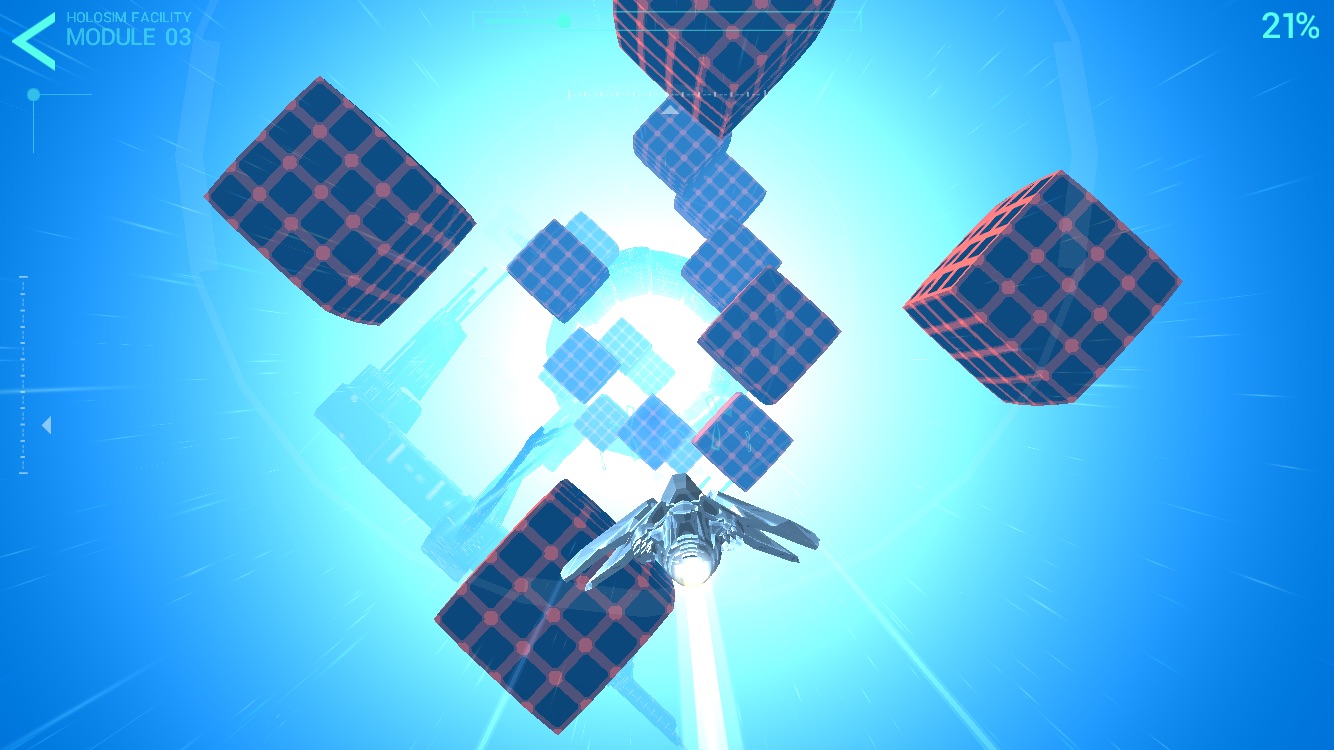 I want to equate Hyperburner to an endless runner where you’re flying a space ship instead of running, but it’s not really endless in the traditional sense. Still, it evokes a similar feel. You need to react quickly to the point of operating on pure instinct once things really pick up, and a single mistake will send you back to the beginning. If that sounds like your thing, or if you like really pretty space stuff and don’t mind a bit of frustration, then definitely check it out.

Hand of God Review: Not so Handy